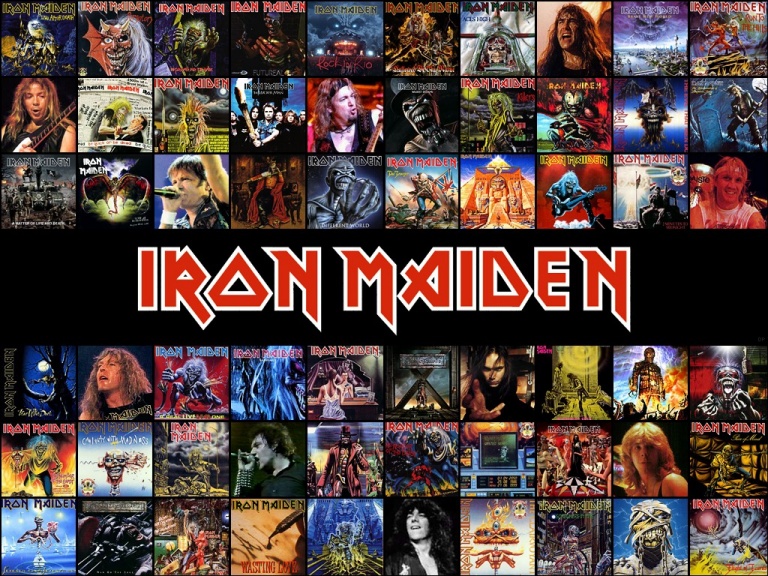 Iron Maiden has long been one of heavy metal’s most impressive bands. The group, which released its debut self-titled album in 1980, has made an indelible mark on the genre. The band originally surfaced from the New Wave of British Heavy Metal scene in the late 70s and became its most notable offspring.

Propelled by the readily identifiable bass playing of principle songwriter Steve Harris, along with the unique duel lead attack of guitarists Dave Murray, and most often, Adrian Smith, Iron Maiden has released some of metal’s essential masterpieces.

In recent years, there has been speculation about how much longer the band will continue, and each studio album is treated as perhaps the last fans will hear from the sextet. For much of the band’s historic legacy, vocalist Bruce Dickinson has fronted the band, and been one of the most notable voices in metal. Drummer Nicko McBrain has also been along for much of the journey, replacing Clive Burr in 1982. In recent years, third guitarist Janick Gers has joined the party.

Below is our look, along with the help of many readers who voted, at all 16 of Iron Maiden’s studio albums, and how they fair and compare to one another. The final rankings are as follows: 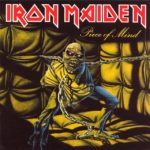 While most fans, in particular the casual ones, would consider the next album on this list as Iron Maiden’s best, serious fans have a stronger pull to the band’s follow-up album. Piece of Mind was the first to feature drummer Nicko McBrain and contained mammoth hits like “The Trooper”, “Die with Your Boots On” and “Where Eagles Dare”. Best song: “Still Life”. 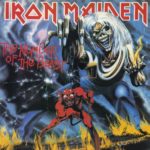 This is the album that broke Maiden to the masses on the strength of heavy MTV rotation with hits like “Run to the Hills” and the title track. This would be the first album with Dickinson on vocals and the last for drummer Clive Burr. The album featured other classic tracks like “Prisoner”, “Invaders” and “22 Acacia Avenue”. Best Song: “Hallowed Be Thy Name”. 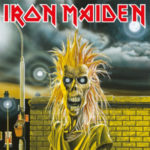 The band’s epic debut featured original vocalist Paul Di’Anno and guitarist Dennis Stratton complimenting Murray. Di’Anno’s voice was more raw and gave the band something of a punk embellishment. If there is a draw back here it would be the production quality, and it would be wonderful to hear the band re-record this classic with Dickinson. Many Maiden purists consider this the quintessential Maiden record. The album is ripe with classic gems like the title cut, “Sanctuary”, “Charlotte the Harlot”, and “Running Free”. Best song: “Prowler”. 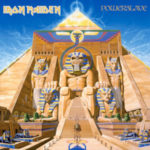 Powerslave is arguably more of a ‘beast” than number two on our list. With hits like “Aces High” and “Two Minutes to Midnight”, one simply can’t go wrong. Then there is the epic near 14 minute “Rime of the Ancient Mariner”, the title track, and the brilliant “Flash of the Blade”. The album also features one of Maiden’s rare instrumental pieces, “Losfer Words (Big ‘Orra)”. Best song: “Two Minutes to Midnight”. 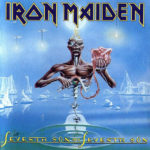 Iron Maiden delved even further into progressive territory with its seventh studio effort, Seventh Son of a Seventh Son. The album contained brilliant songs like “The Clairvoyant”, “Can I Play With Madness”, and “Infinite Dreams”. This is a ripper of an epic album and continued to prove the band’s then growing legacy.  Best song: “The Evil That Men Do”.