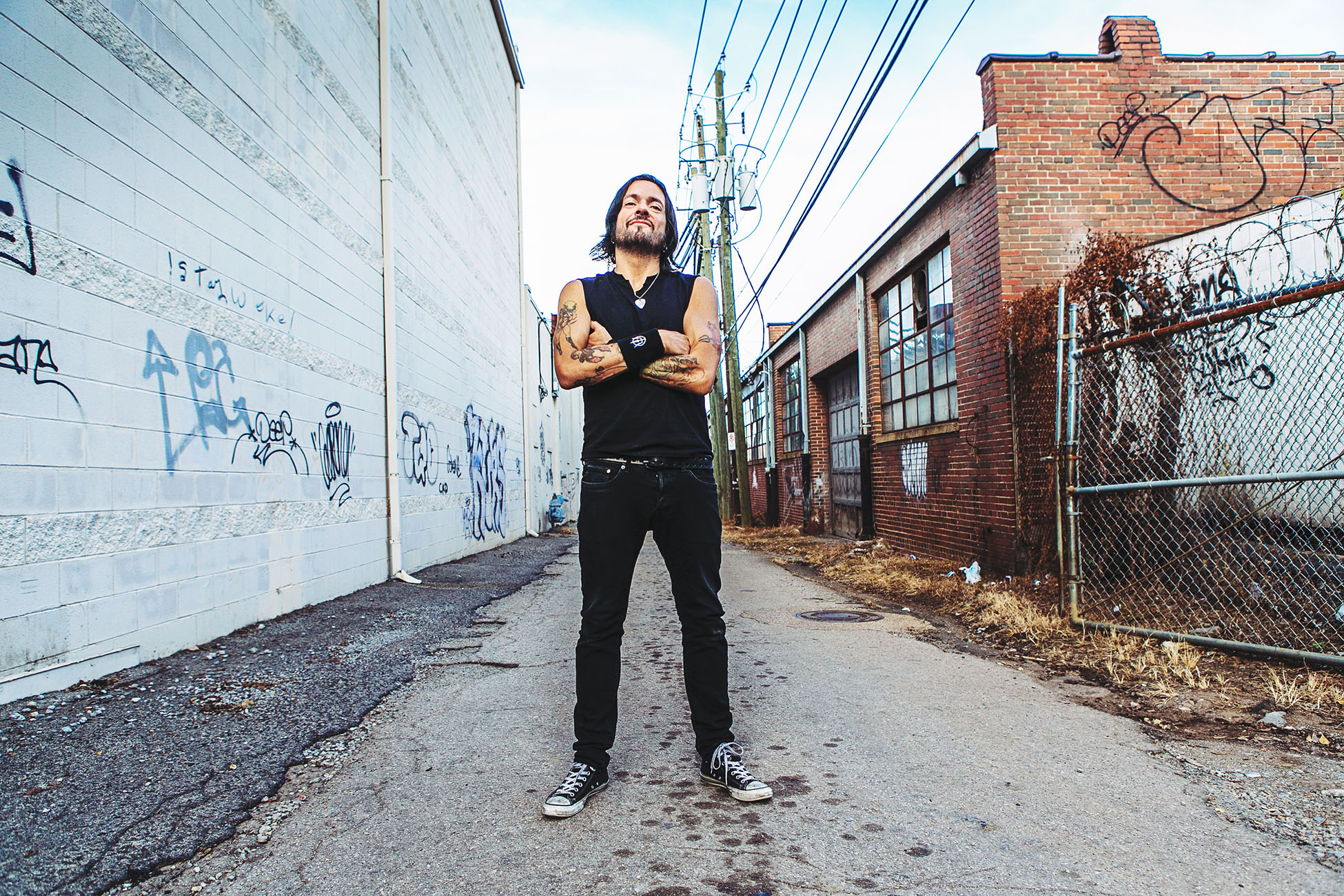 On March 26th, 96.7 KCAL FM‘s In The Empire host Mike Z caught up with Tommy Victor of Prong and Danzig. During the interview they talk about the new Prong album Zero Days (out now) and some tunes on the album. They also talk about Prongs headlining tour with Powerflo and how it came together. They go on to discuss touring and recording with Danzig and one of his favorite Danzig songs to play live. Finally, wrapping things up, Tommy talks about his time touring and recording with Ministry and shares his thoughts on Slayer calling it a career.

When asked about the meaning behind Zero Days opening song ‘However it May End‘  Tommy had this to say:

“That’s like a “stay in the moment” song. I mean, lyrically it’s like, if I get too crazy and into the future and having that anxiety like I’m not going to get anything done you know? It’s almost impossible to do“

When asked about the rumor of a 30th Anniversary run celebrating Danzig’s debut Victor commented:

“umm I’m not at liberty to say. I mean, Glenn is very..he’s unpredictable. You know, one minute he’ll say something and you know afterwards he’ll go “you know what.. screw it”.  Or next week before we go on tour he’ll go “we’re playing the whole album”. I don’t know, I just gotta prepare myself“

“Well, Glenn does all the writing like I mean, he’ll show me some stuff and again..I would compare him a little bit to like..Ed wood or something. You go in there and he’s just like “whatever”. It’s like an element of surprise is this record”

Listen to the entire Tommy Victor interview with Mike Z below:

PRONG has also announced the continuation of their ZERO DAYS TOUR with a series of West Coast dates alongside POWERFLO. After a solid year of touring with the likes of Testament, Obituary, Sepultura, and Exodus, as well as filling key slots on the European Summer Festival Circuit, the band now brings it back home to the states, including a highly coveted, co-headlining run with HELMET.

“Prong is absolutely ecstatic about this upcoming, quick West Coast run with POWERFLO. We are very happy to announce this run of shows with these guys. It really makes a lot of sense: two hard hitting bands whose members have a great history together! It seems to me that the shows are going to be high energy and intense!” – Tommy Victor

For more information on TOMMY VICTOR and PRONG, please visit: