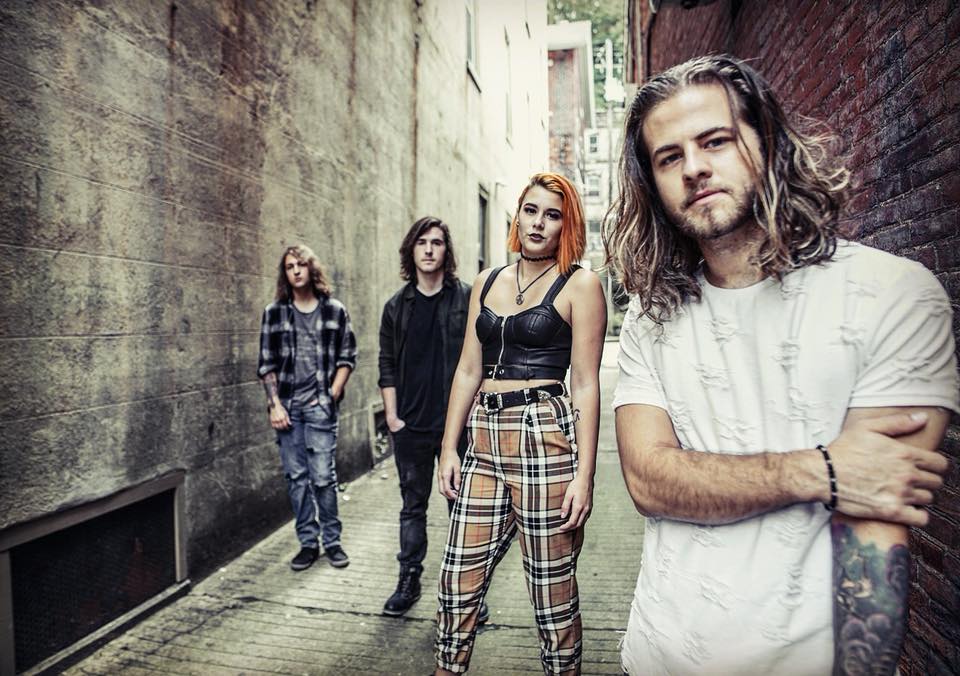 Lehighton, Pennsylvania’s Hard Alternative rockers ANOTHER DAY DAWNS has released the official music video for “Psycho,” off of their upcoming EP, A Different Life. The video gives the world its first taste of the band, which features vocalist Dakota Sean, bassist Livi  Dillon, and founders Nick McGeehan (drums) and Tyler Ritter (guitars).

“As an unsigned band with this being our first video, we are glad we waited till now and did it right. It’s our hope this video coupled with our song writing will put us up top with the higher end bands that we all aspire to be like.” 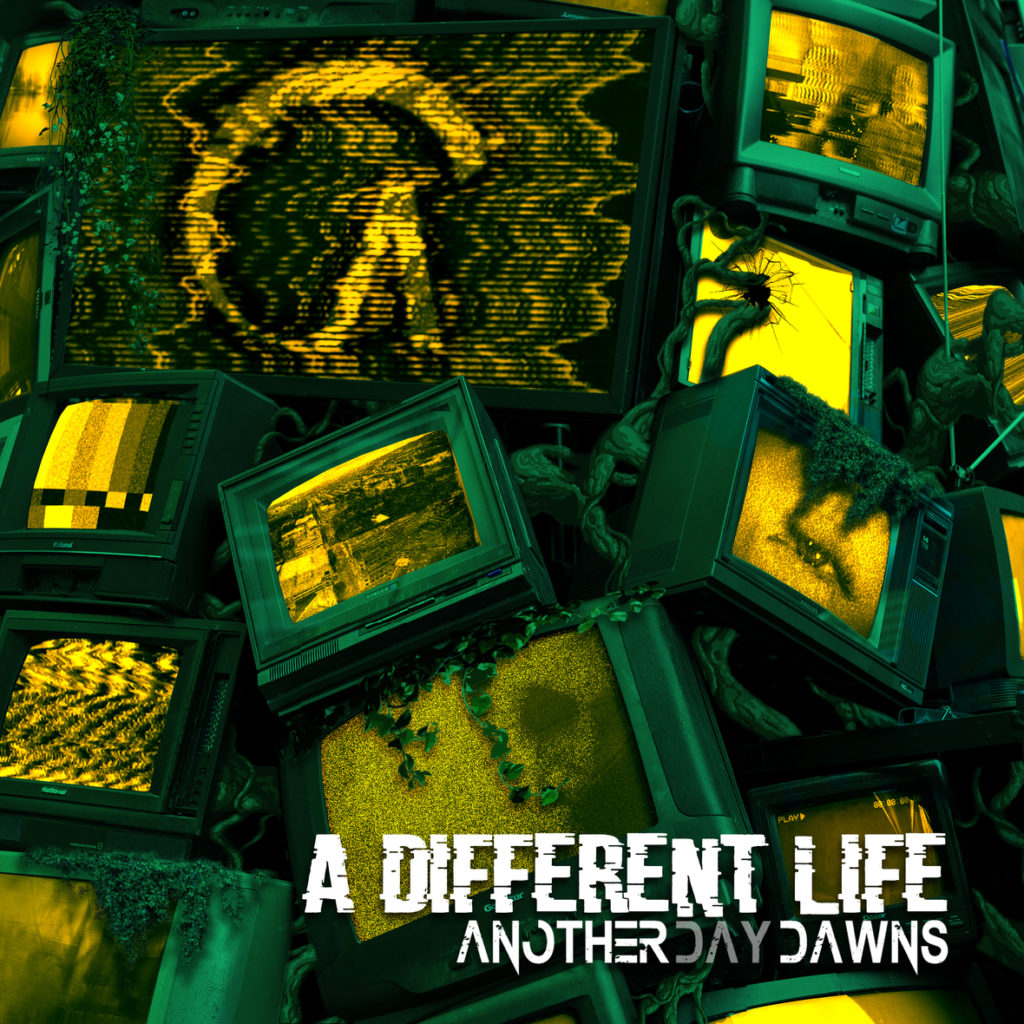 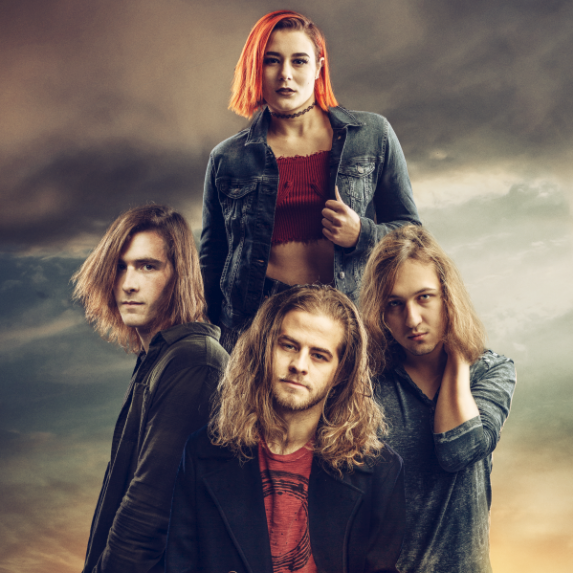 Inspiration flooded in the spring of 2017 as Livi Dillon topped off the band’s lineup as their new bassist, and Another Day Dawns was signed to M7 Booking Agency in April of the same year. The band has been writing non-stop ever since, formulating their next masterpiece to share with fans. Although in a creative mindset, Another Day Dawns continues to play shows every week all along Northeast America, including some of their favorite gigs at the Sands Event Center in Bethlehem, PA, PennsPeak in Jim Thorpe, PA, Musikfest Main Stage in Bethlehem, PA, Sherman Theatre in Stroudsburg, PA, Montage Mountain in Scranton, PA, and Wally’s in Hampton Beach, New Hampshire.

Through years of extensive show bookings, the band has cultivated a strong and loyal fan base with hundreds of audience members per show, and 10K followers on social media.