Hailing from the colorful and music inspired streets of Minneapolis, Minnesota comes the unique blend of Metal/Rock/Industrial that is Gabriel And The Apocalypse. The band delivers a fierce yet beautiful array of female-fronted aggression that will give their predecessors a run for their money.

The brainchild of vocalist Lindy Gabriel, Gabriel And The Apocalypse independently released its debut full-length New World Disaster in 2011, followed up by their Everything Is Red EP in 2014. Both releases were backed by numerous national support tours around the United States. Their intense and professional style videos also paved the way for the group to become an underground sensation.

It was this self-produced success that led Gabriel And The Apocalypse to ink a deal with Pavement Entertainment to which they immediately began work on their new album The Ghost Parade. This new release, available October 7, 2016, is sure to propel the band to new heights with major worldwide distribution and exposure. 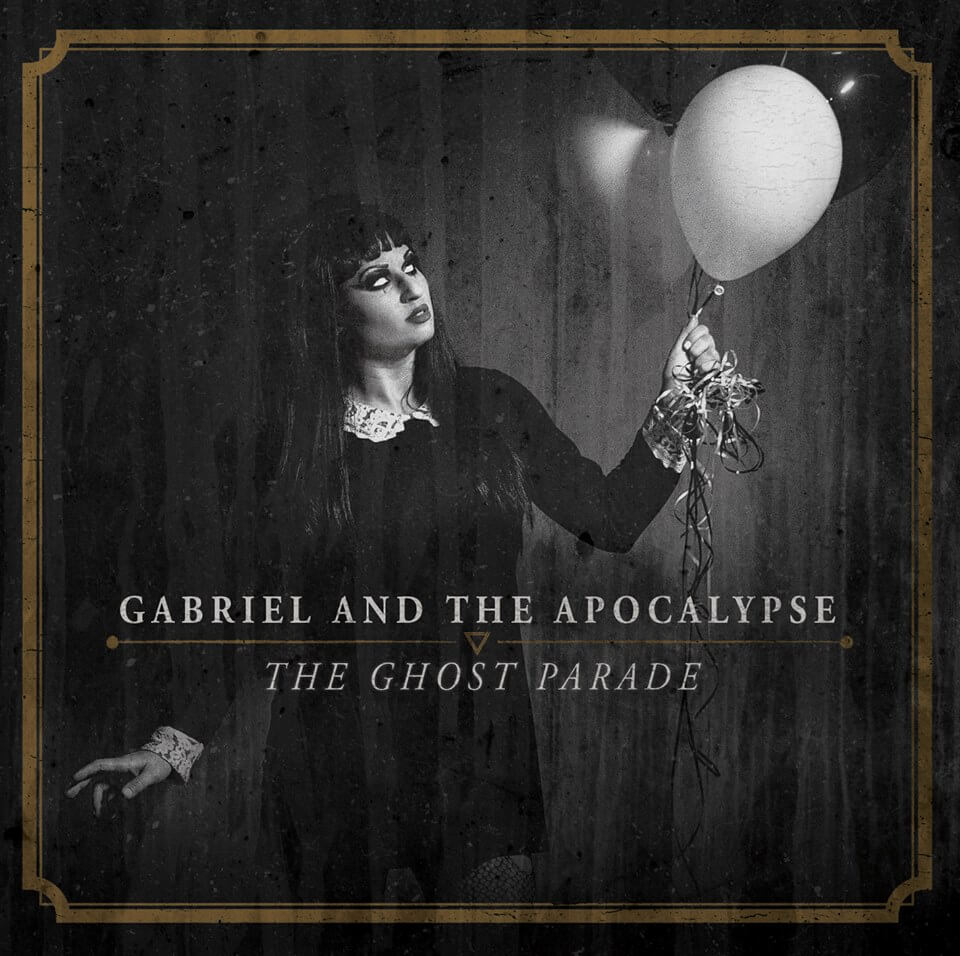 Offers Lindy of the new record:

“We are ready to introduce to everyone who Gabriel and the Apocalypse is. The new record marks a rebirth and new chapter. A new wave in industrial music, an evolved sound but still maintaining our roots.

“The Ghost Parade is a concept record that brings you on a music roller coaster ride. From in-your-face songs like ‘March of the Dolls’ to stripped down emotional songs like ‘Behind the Sun’. This record still maintains a taste of the usual Gabriel And The Apocalypse anthems on politics and world issues, but as a whole it is more personal.  I feel as a writer and lyricist it is more abstract and poetic, I feel more exposed and vulnerable. It’s honest. It flows and twists through different waves and moods from beginning to end.”

To kick off the album’s release Gabriel And The Apocalypse will tour with horror rock favorite Wednesday 13 and One-Eyed Doll throughout the month of October. The group plans on a heavy and extensive touring cycle to follow.

Check out the new single and video “Beauty Under Glass”.