For 2018, Ministry founder Al Jourgensen forecasts giant political upheaval and geopolitical stress which has been set up in 2017 by the “orange shitgibbon” himself. According to Jourgensen, 2016 and 2017 were similar to having a puss-filled boil or pimple on the country.

The majority should rule the democracy and right now, the majority does not rule. 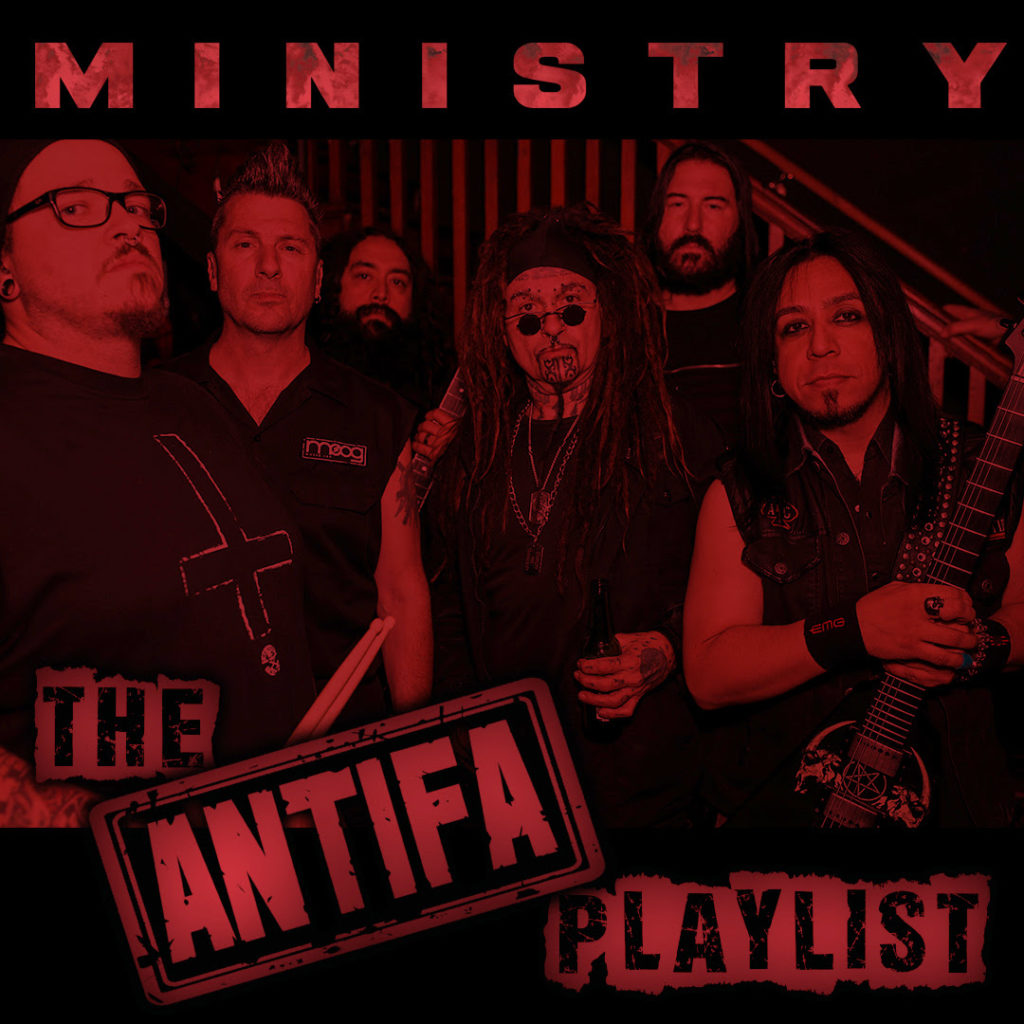 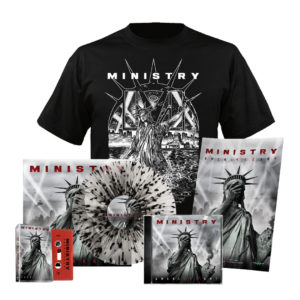 Make sure to check out the ANTIFA playlist:

Pre-order your physical or digital copy of AmeriKKKant via Nuclear Blast or Pledgemusic.com.

For decades, the powerhouse of psychotic sound that is Ministry has overcome millions with releases such as Filth Pig, The Mind Is A Terrible Thing To Taste, Psalm 69, From Beer To Eternity, and a flood of others. Since the 80s, founder Al Jourgensen, has been combining elements of synth pop, punk, metal and even dub in a way that is instantly recognizable and has influenced many other bands.

With timeless classics such as “Just One Fix,” “Thieves,” and “Jesus Built My Hotrod,” Ministry are one of a kind musical pioneers.

With six Grammy nominations to date, over 3 million records sold, more than 2,000 live performances, and movie soundtrack work on Hurt Locker, Artificial Intelligence, Matrix, Robo Cop and Saw, Ministry has been contributing to the music industry for over three decades. 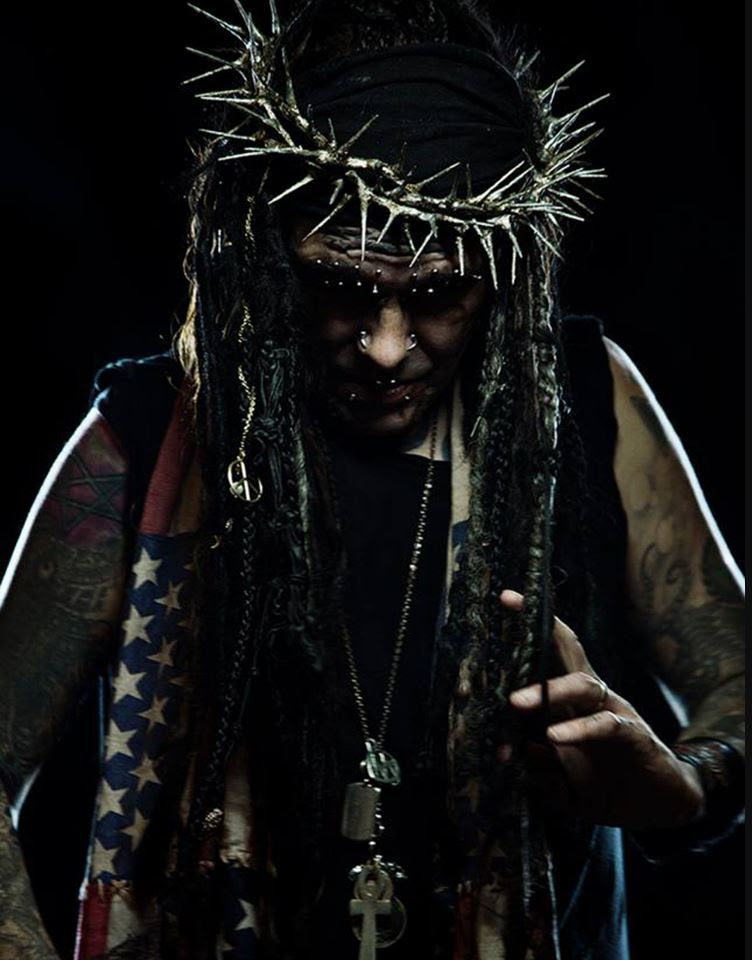