'Of Gods and Men' is out now 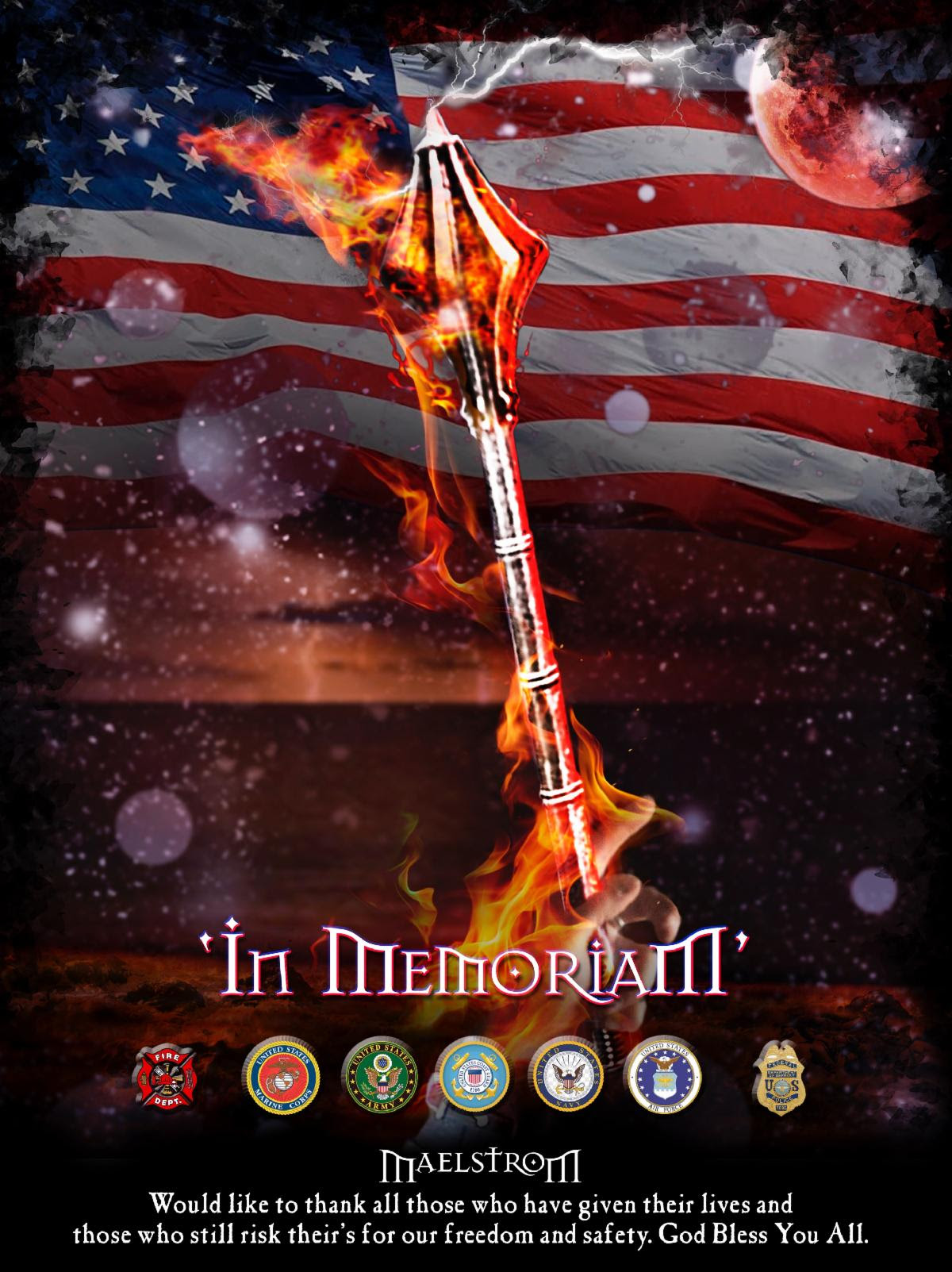 This week, New York’s MAELSTROM wish to honor those who serve in the US military and as first responders. Through Friday, the band is offering their new studio album, Of Gods And Men, for free to all those who serve. The offer is live now and will run until 8pm EST on May 29th. Of Gods And Men is Maelstrom’s debut album, and the culmination of over three decades together as a band.

Those who are non-service members are encouraged to pay whatever they feel comfortable with for the album (through Friday), or instead to make a charitable donation to TAPS (Tragedy Assistance Program for Survivors). For more information, visit https://www.taps.org.

Speaking about the importance of service members in his own life, MAELSTROM lead singer Gary Vosganian talks about his brother, stating: 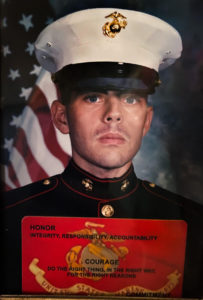 My brother John was a big fan of ours back in the early days, and having his support meant a great deal to me. He was an active duty Marine, and sadly passed away at the age of 22 while serving in Japan.

In his honor, I’d like to offer our new album for free to those who serve in the military, as well as first responders, through Friday. For those who aren’t service members, we ask that you either pay whatever you feel comfortable with, or instead you can make a donation to an organization like TAPS (Tragedy Assistance Program for Survivors). Thank you.”

Of Gods And Men Tracklisting: 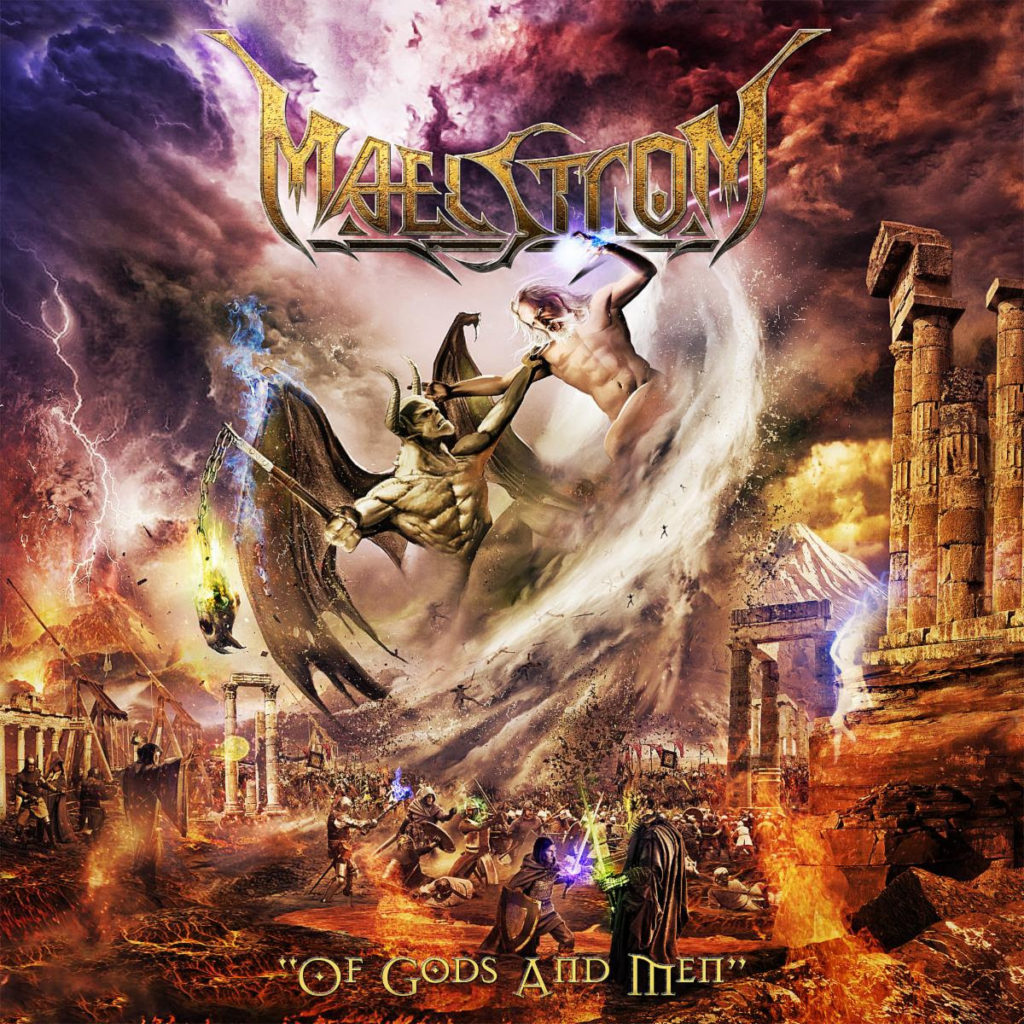