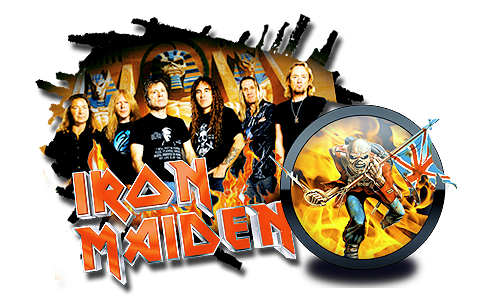 BMG will continue their reissues series of the IRON MAIDEN catalog with The Studio Collection – Remastered, covering the band’s sixteen-strong studio albums across their career to date.

Following on from 2014/2017’s black vinyl releases and 2015’s Mastered for iTunesproject, The Studio Collection – Remastered will be released on the Digipak CD format, with the track listing matching the original U.K. releases. The recordings are taken from the same remasters as the 2015 hi-res digital releases. The albums will be released chronologically in batches of four, across a nine-month period superseding the previously available studio catalog and all titles will also be made available on streaming platforms. As a bonus for collectors, one CD from each batch of releases will also be optionally available in a specially artworked box featuring a 1:24 scale figurine and exclusive patch. In the November 16th batch, this will be The Number Of The Beast.

We’ve wanted to revisit these for a long time and I was delighted with the remastering we did in 2015. I thought it was the best that our albums have ever sounded and it was only right that we made them available on CD now too.”

All four albums in this first batch are available for pre-order now from https://666.ironmaiden.com/music.

*not remastered but appearing in Digipak for the first time

IRON MAIDEN recently completed the first leg of their Legacy Of The Beast tour, playing sold-out stadium, arena and headline festival shows across Europe to over 750,000 fans. The tour, which was hailed by fans and media alike as the must-see show of the summer, will continue into 2019 with a headline show at Brazil’s Rock In Rio festival recently announced and more dates to follow. See www.ironmaiden.com for updates. 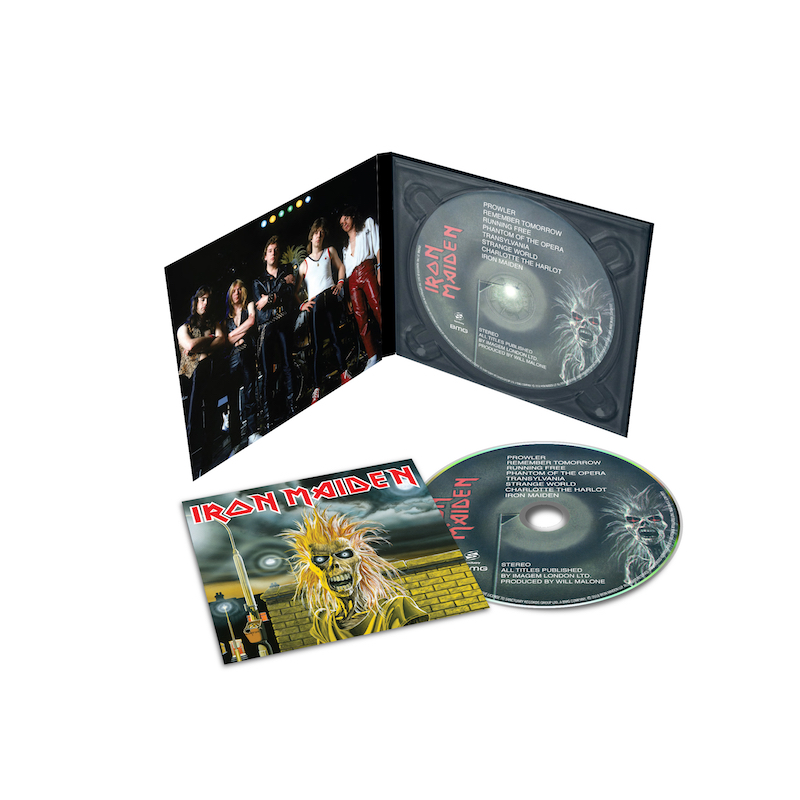 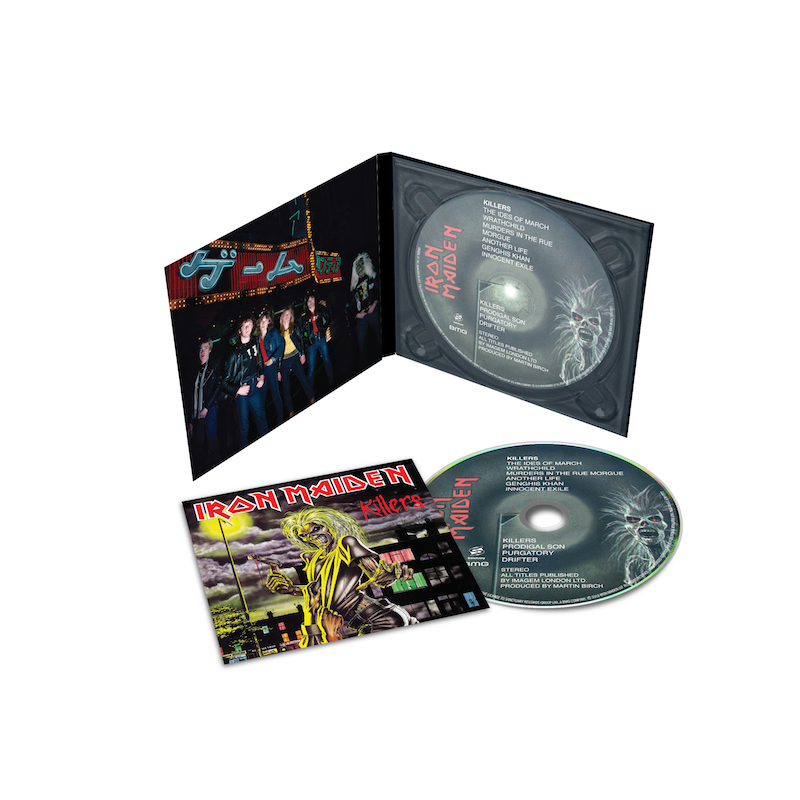 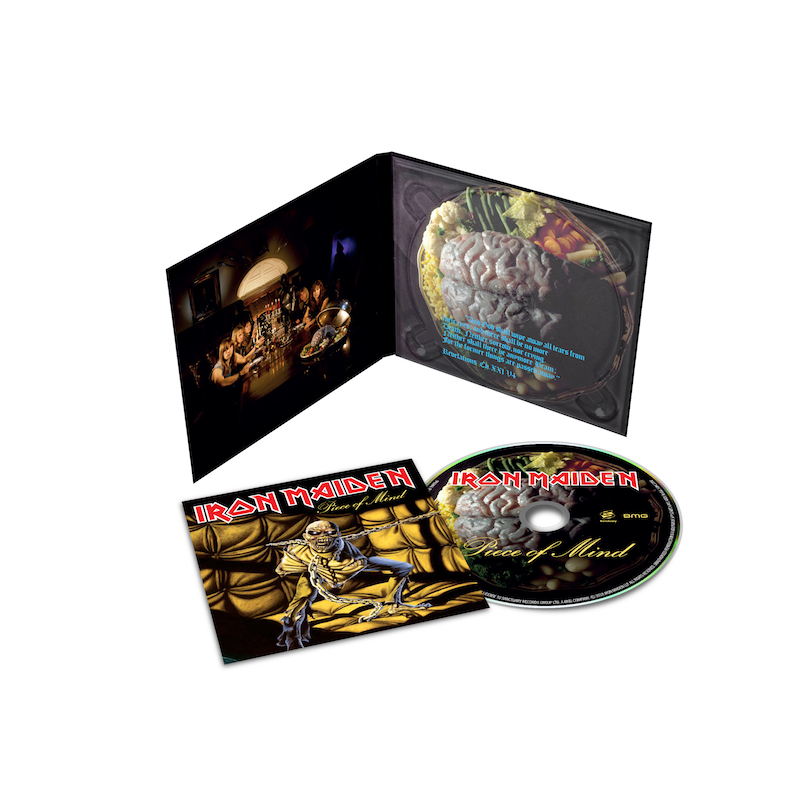 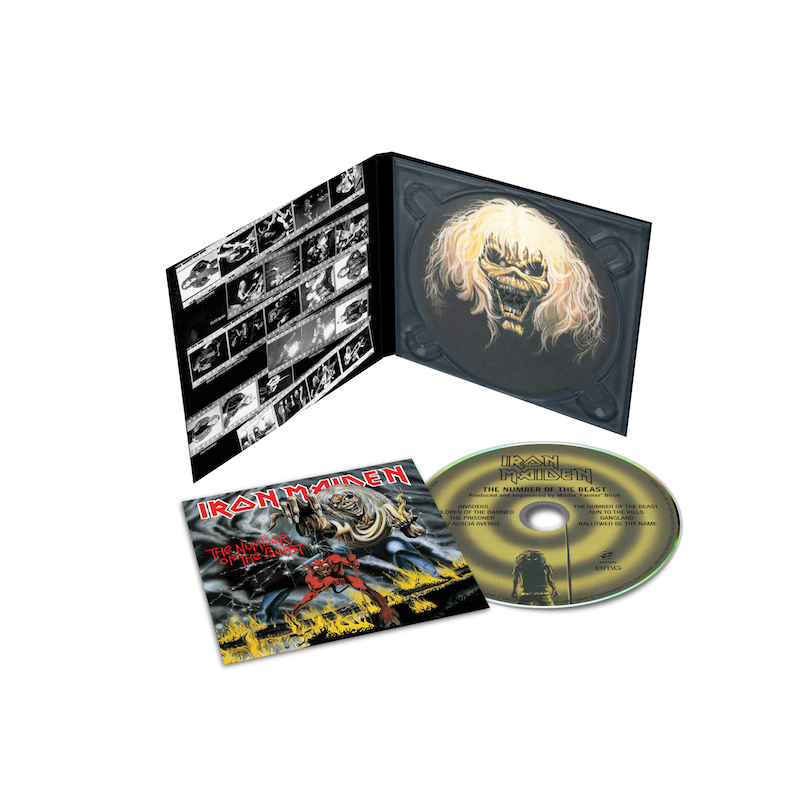 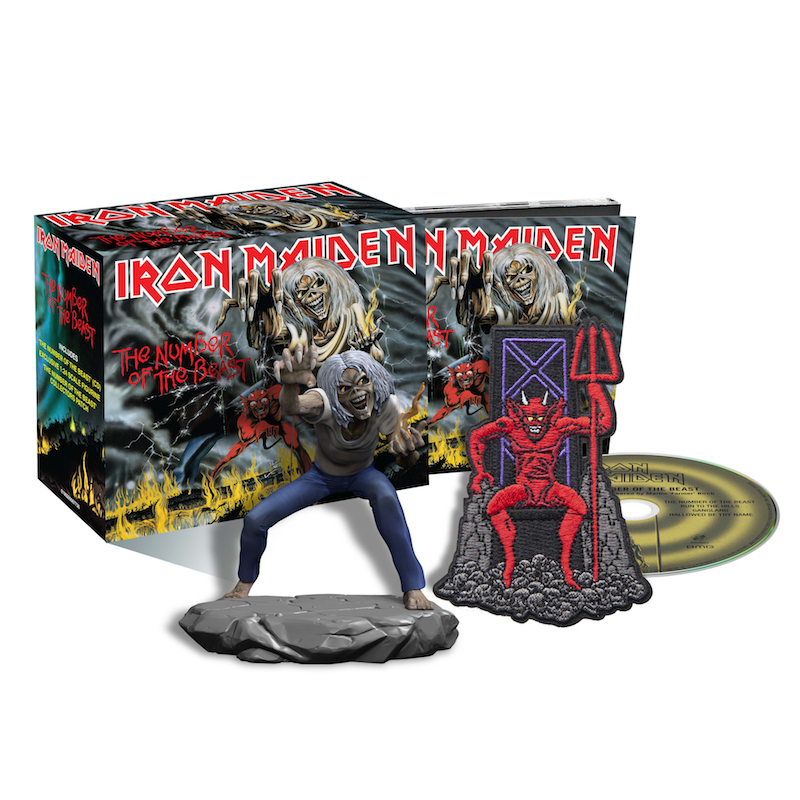 The Number of the Beast Deluxe – https://www.amazon.com/dp/B07JVF7R6X

Video Premiere: METAL CHURCH Launch ‘Damned If You Do’