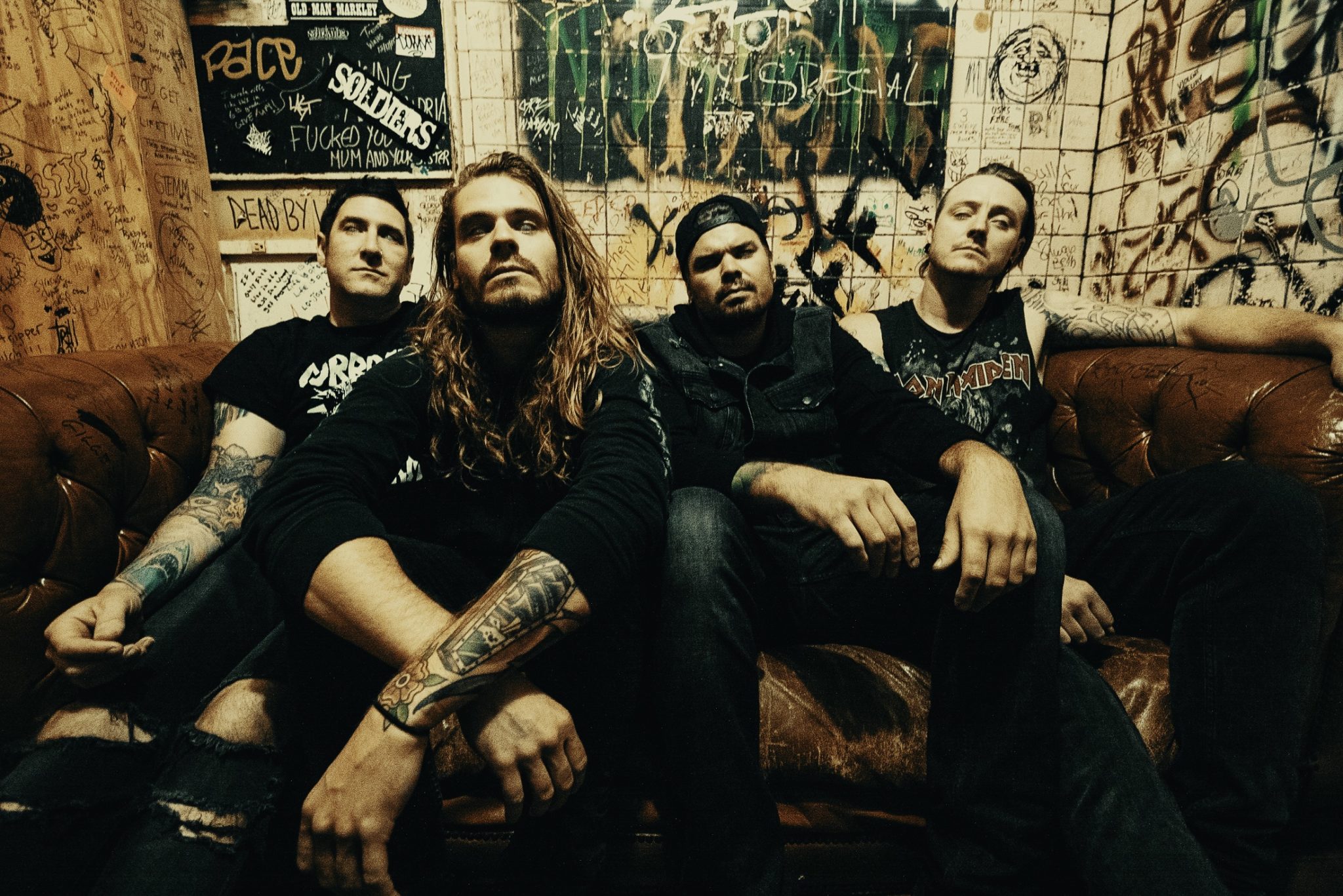 Joe Cotela and his Ded brethren have had an incredible couple of years. They have toured extensively and exhaustively with bands large and small, across festival stages and through intimate clubs. They have experienced the release of their debut album, Mis•An•Thrope, and enjoyed the widespread acclaim the record has received. Ded are enjoying every minute of the journey, but not taking a moment of it for granted. Cotela, along with bassist Kyle Koelsch, guitarist David Ludlow, and drummer Matt Reinhard started Ded over three years ago. They began teasing fans with music from their debut record in late 2016, and unleashed Mis•An•Thrope last summer. Tracks like “FMFY,” and “Anti-Everything” signaled a rebirth of the oft-maligned Nu-Metal genre. Ded developed its own signature style, but infused it with influences such as Korn, Slipknot, and Pantera. “Anti-Everything” and “Remember the Enemy” quickly became Top 20 Active Rock hits and found the band sharing the stage with acts like Korn and StoneSour. The group’s latest single, “Hate Me” is quickly climbing up the Top 40 charts as well.

Metal Nation connected with the band on the third night of its Idaho stand which included two headline shows and a support slot with In This Moment and The Word Alive. Frontman Joe Cotela took a few minutes between soundcheck and set time to catch up on the life of living Ded. He talked about the difference between headlining club dates and supporting on larger tours.

“I think there’s pros and cons to both. I like the intimacy of a small show. When we’re headlining, it’s all of our people there, so it’s a pretty rowdy crowd. Then coming and doing these bigger shows with In This Moment is cool because we get exposed to new people.”

“I’m very big into punk rock and hardcore, and with a lot of that stuff there’s a hopefulness inside the anger, Because there has to be, for me. Even when you think of Pantera and how angry they were, a lot of it was self-empowering. There was strength.”

A perfect example of that balance between darkness and light can be found on band’s latest single, “Hate Me”.

“It was one of the last songs we recorded for the album, ” recalls Cotela. “It’s kind of a self-empowering song about doing what you want in life. Especially being a musician or artist. People you try to follow the road less traveled, they get a lot of resistance from people that are honestly afraid to do it themselves. I don’t know why anyone would tell you not to live your life the way you want to. It’s not about being arrogant, it’s about ‘I’m going to do things the way I want to, in a positive way for myself. I’m going to grind my ass off and you can hate my ass.’ That kind of thing.”

It’s been a long ride since the band wrote the music for Mis•An•Thrope, and Cotela says that getting back into the head space to create new music did not come easily at first.

“We were pretty dry,” laughs Joe, “because we had written and recorded so many songs. We were a little worried about that, but when we got home from our Pop Evil run in December, it just started happening naturally. Our guitarist, David, hit me up and said he’d recorded some stuff. We’d been talking about it, and I was like, ‘I don’t have anything coming out of me.’ Because we don’t try to force it. We try to wait until the idea hits us. So he started doing that and I started writing a lot. I wrote a lot on my acoustic actually. I’ll write metal songs on the acoustic guitar, because you can hear it better. It’s not just a big, fuzzy distorted thing. So I’ve been writing a lot. I’ve got a lot of ideas going. We’ve been working on some cover songs. Honestly, just having fun. Not trying to duplicate what we did the first time, but as far being comfortable and being organic.”

You can check out the full interview with Joe Cotela below as he talks more about Mis•An•Thrope, the negativity on social media, his favorite film of all time, and more. 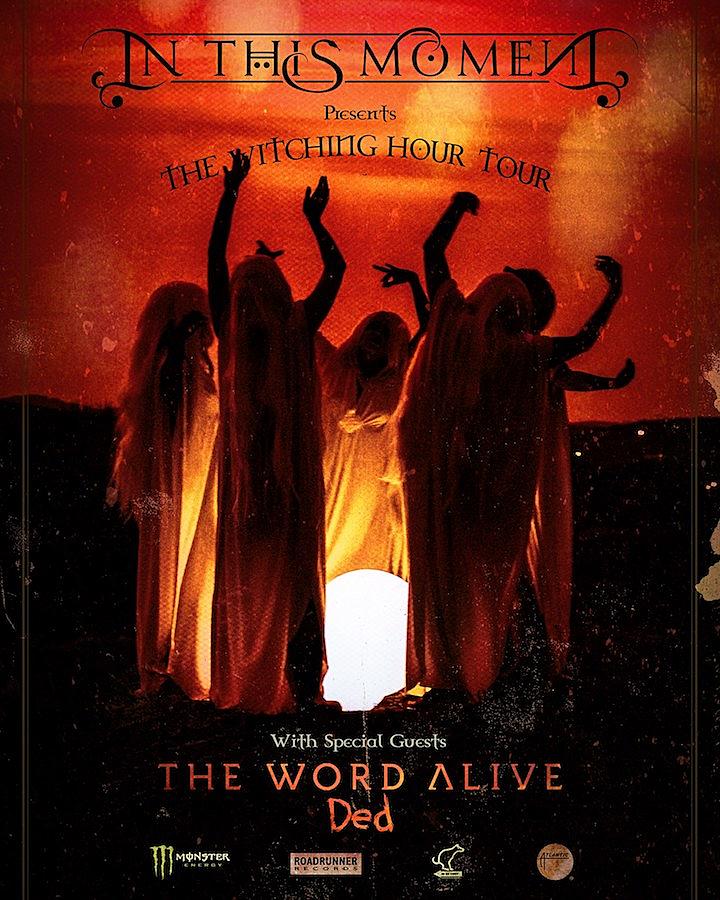 PRIMORDIAL Enters Charts Worldwide With ‘Exile Amongst The Ruins’