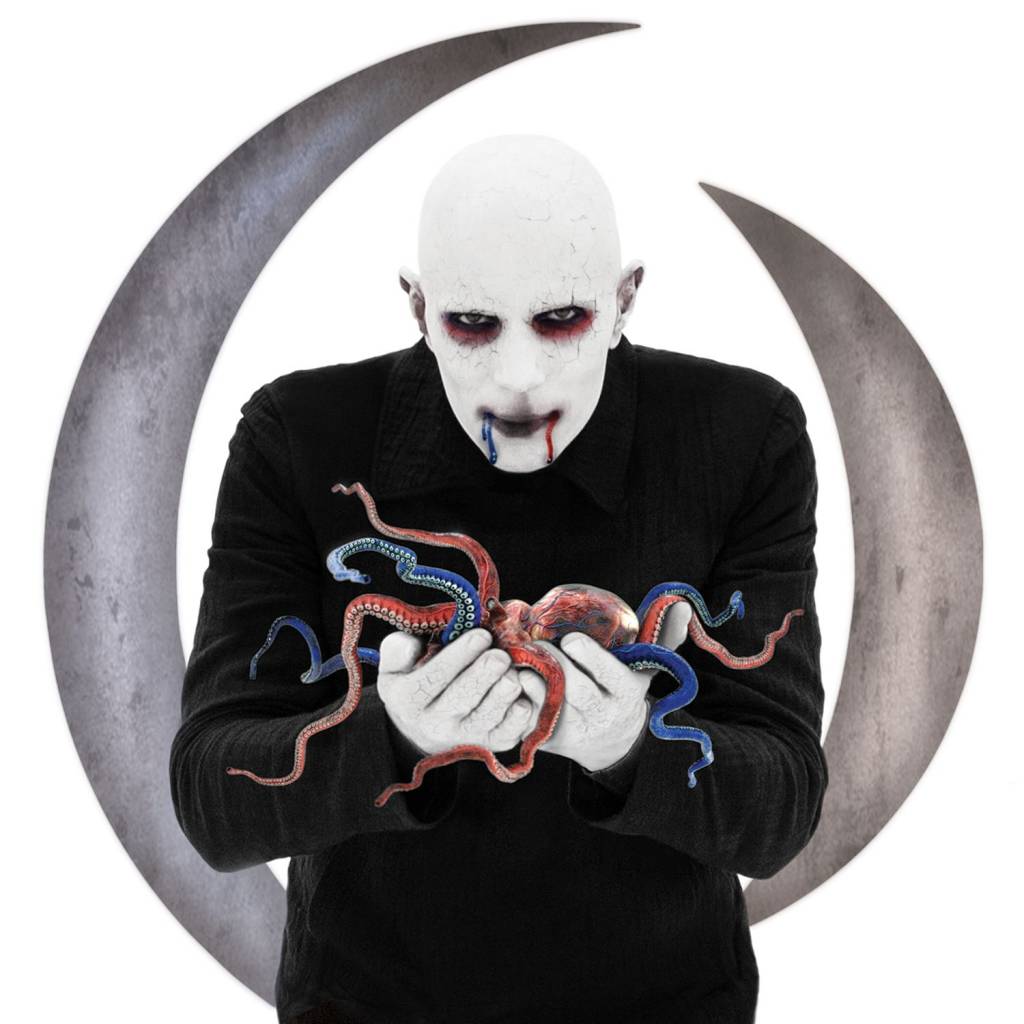 A Perfect Circle – Eat The Elephant

If you have read any of my reviews, you know I write with a lot of emotion, and a lot of heart. I don’t know how to do it any other way, because that is what music is to me. You do not get much more emotion and heart, than from Maynard James Keenan and A Perfect Circle. Eat the Elephant is one of those albums you don’t want to talk through, you don’t even want to breathe through, you just want to be a part of the whole experience and soak it in. It is full of everything you would expect, political undertones, social controversies, and a whole lot of insight. What you may not expect, is the direction this album takes at times. Tracks 5 and 10 to be precise. It is beautifully different, but that is what we have come to know and love from this frontman.

A Perfect Circle includes Keenan (vocals), James Iha (guitar), Jeff Friedl (drums), Matt McJunkins (bass), and founding member, Billy Howerdel (guitar, piano). Jokes have been made between Keenan and Howerdel about how their founder has taken a 14 year hiatus on writing a new album for A Perfect Circle. The jokes also involved what has changed in the last years that Howerdel is slowly catching up on. Keenan states he tells Howerdel in “stages” so as not to “overwhelm” him.

This is A Perfect Circle’s fourth album. Their first album was released in 2000 titled, Mer de Noms, which was a huge success. Songs “Judith” and “3 Libras” helped calm any nerves that may have occurred with Maynard being a part of a different project.  Second album titled, Thirteenth Step, was released in 2003. eMOTIVe, the third album, was released in 2004, and contains mostly covers. Check out “When the Levee Breaks” a Led Zeppelin cover, on this album. Three Sixty was a greatest hits album of fan favorites, released in 2013.

Eat the Elephant. I do not know where to begin. How about track one, titled, “Eat the Elephant”. It starts so beautifully with a haunting piano and Maynard’s well-known soft and talented singing style. It is an instant break into what you are about to encounter with this album. The lyrics state, “where to begin”, and ends saying, “just begin.” Only A Perfect Circle can creatively start an album with insightful lyrics that also develop a platform for the rest of the record. Track two, “Disillusioned”, has already been released to the public. This song is about as magical as it can possibly get. Listen to the lyrics, watch the music video, you will want to put away your phones and computers and games and enjoy what the world has to offer in the form of nature, humanity, and all its beauty. It rips at the soul and creates a wanderlust you maybe did not realize you had. Get away from your screens, go outside, and live.

“The Contrarian”, starts with the piano once again, and has a melancholy drum beat. This is probably my favorite track. As you can imagine, it is another song full of insight and what this band is about; rejecting popular opinion. It is raw and it is magnificent. Track four is titled, “The Doomed”, which has also been previously released. This was the first song to go public. If you have heard this song, you know the tone and the undertone. Heartbreaking and groundbreaking, this song speaks of the misfortunes of the state of the world and how the “good” are all doomed. Keenan clearly shows his anger toward the end where you cannot help but feel anger with him.

“So Long, and Thanks For All the Fish”, pulls its title from the book, Hitchhiker’s Guide to the Galaxy’s trilogy book three, and to me, comes off as a little satirical. I have listened to this song a few times, and have picked up on references of war and the veil that is placed over it with terms of things people would label as attractive or acceptable. You may not love it the first time, because it is very different from other A Perfect Circle songs, but keep listening. I am sure it will win you over quicker than you think.

I can talk about track after track for many lines, sentences, and paragraphs. The album is that good. Howerdel states he believes this album is “the finest work to date”, and I would not be quick to argue that. You do not have to wait much longer to hear this work of art, and I am sure I do not have to convince any of you to pick it up immediately, but if you, for some crazy reason, are on the fence, get the hell off of it and pre-order this album. While you are shopping, order a bottle of Maynard wine. Have a night of pure bliss, you deserve it. 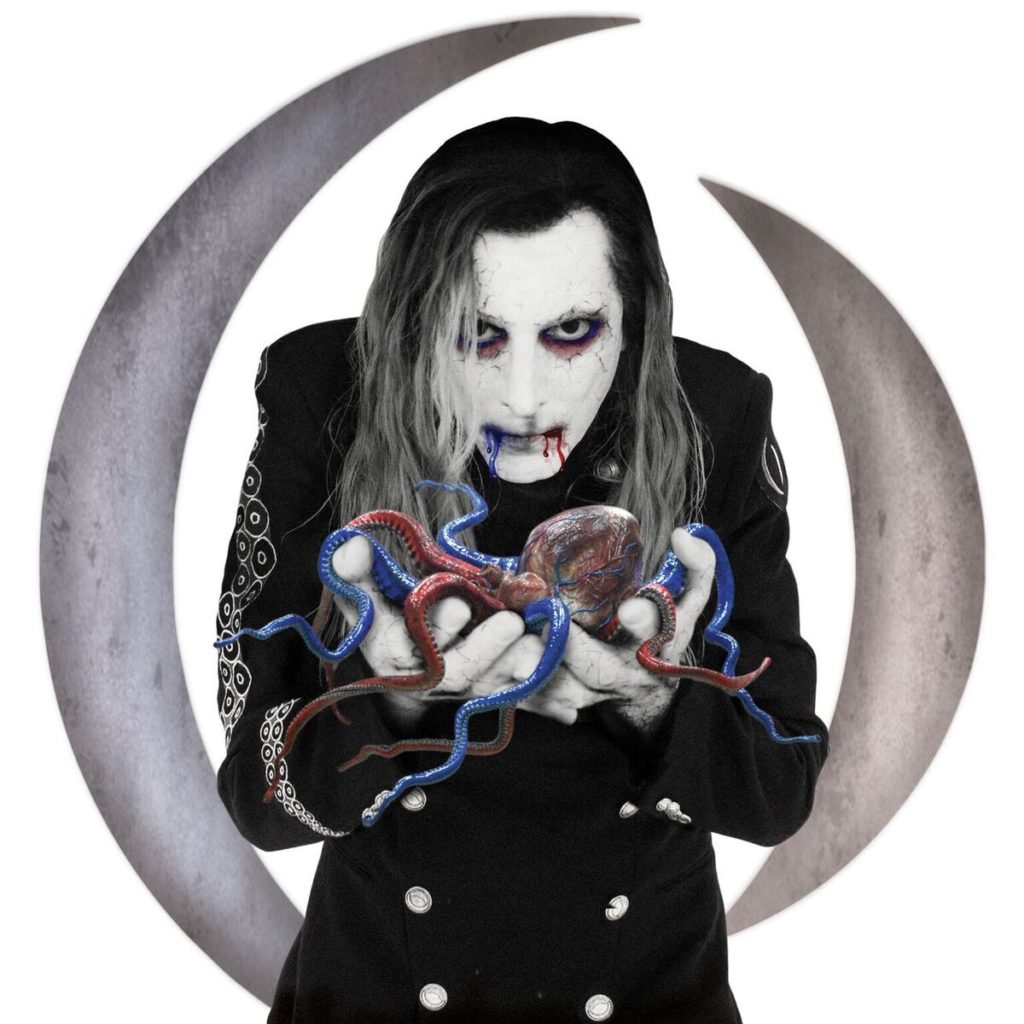 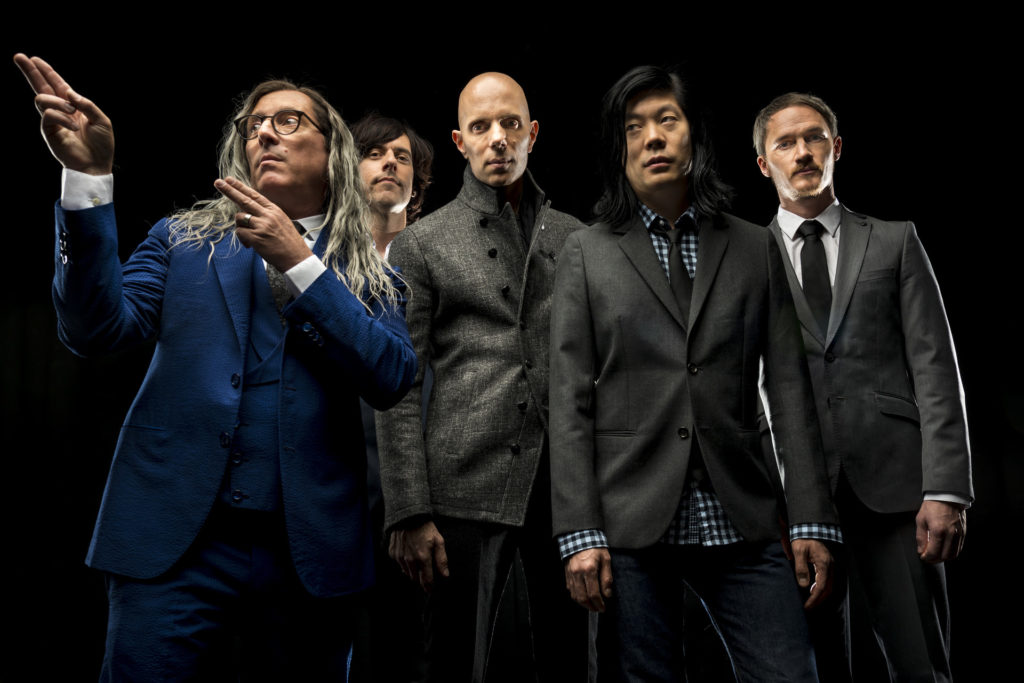