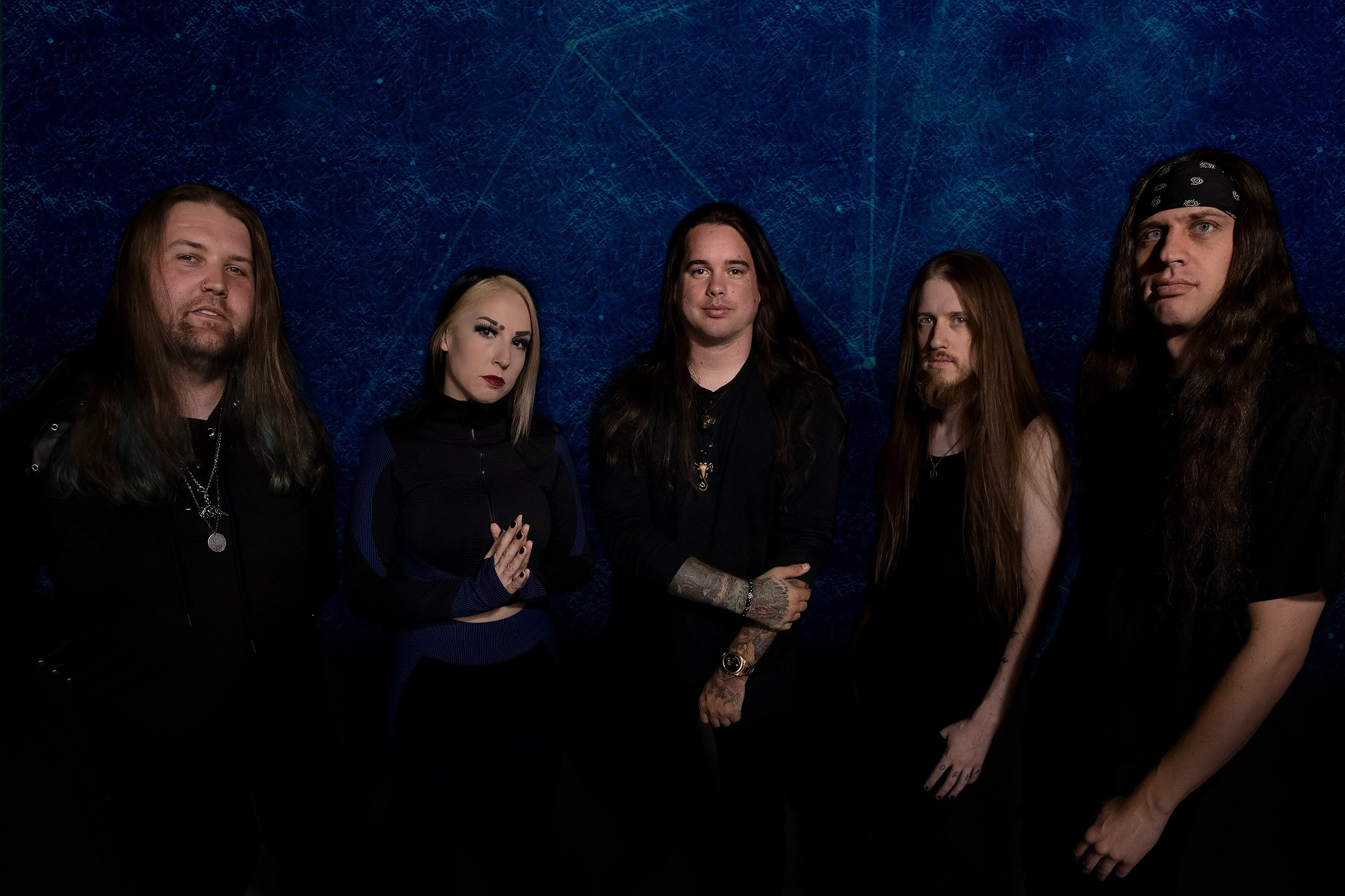 It’s been about two years since the band’s sophomore release Terror of the Cybernetic Space Monster and Sacramento sci-fi power metallers Helion Prime returns with their third effort and the much shorter titled, Question Everything set for release on Monday, October 5th, 2020 via their label Saibot Reigns. This is Helion Prime’s first album with new vocalist Mary Zimmer, who has also accompanied the band on two separate tours of the United States. Zimmer is joined by band founder/songwriter/guitarist Jason Ashcraft, lead guitarist Chad  Anderson, bassist Jeremy Steinhouse, and drummer Alex Bosson.

Question Everything also sees the band’s original singer, Heather Michele (ex-Graveshadow), returning in a writing capacity and contributing all lyrics and melodies. Heather Michele also along with other former Helion Prime vocalist Sozos Michael (Planeswalker) and with John Yelland (Judicator/Dire Peril) add their guest vocals on the full length.

Check out Metal Nation’s recent interview with Zimmer and Ashcraft.

The quintet’s highly-anticipated third release is a concept album, with each song revolving around different figures throughout human history who had the courage to question the status quo of their respective worlds/societies, in some cases even dealing with harsh persecution as a result. Those Helion Prime chose to write about-faced prejudice, mockery, ex-communication, and persecution – yet through it all, they held true to their beliefs and ideas. Time would be their greatest ally as their ideas and identities were eventually validated, oftentimes not until after their passing. They serve as an inspiration for all minds to continue thinking outside the box and staying true to themselves.

Jason speaks on the album itself:

“This album has truly been amazing to work on. The idea behind it is something I’ve been holding on to since around the time I started the band. Aside from writing some of what I consider to be Prime’s best work it was a great experience getting to work with Heather again on an album as she once again contributed her talents for the lyrics.”

Today, the band releases their first single from the album, “The Forbidden Zone”, based on the fictional character Cornelius from the classic sci-fi film Planet of the Apes. The lyric video was made by Austin Bentley.

“I have had plans to write a song based on the film Planet of the Apes for some time now. I love films and just needed the right time. The character Cornelius really fits into the theme I was going for with this album. He is the only fictional character to be featured on this album.”

Question Everything was mixed by Chris Collier (Korn, Prong)  and mastered by Brett Caldas-Lima with additional mixing/drum edits/reamping by Alex Nasla of Gear Gods Studio. Guitar/Bass edits by Michael Goodrich and cover art by Marc Whisnant.

Question Everything is out worldwide on October 5th, 2020 via Saibot Reigns. 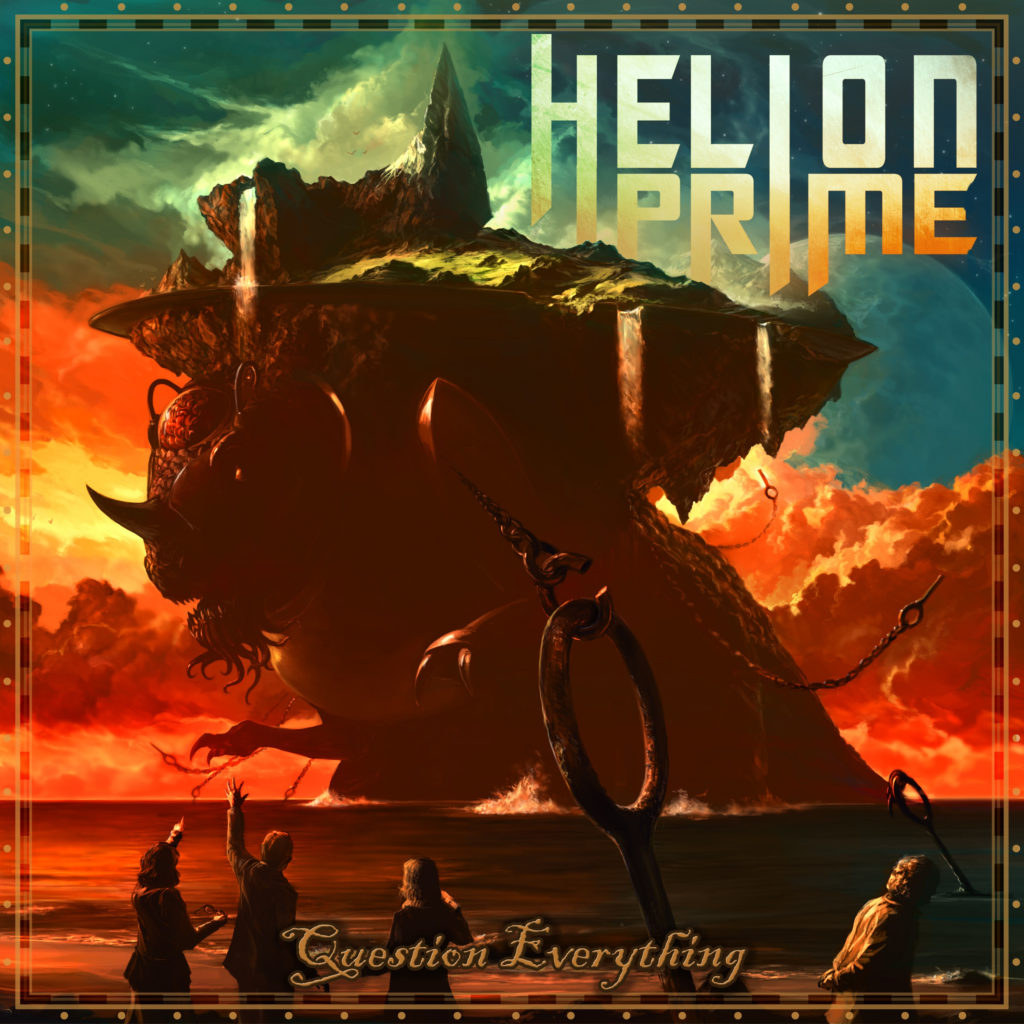 UNLEASH THE ARCHERS Interview: BRITTNEY SLAYES Dives Into the Abyss