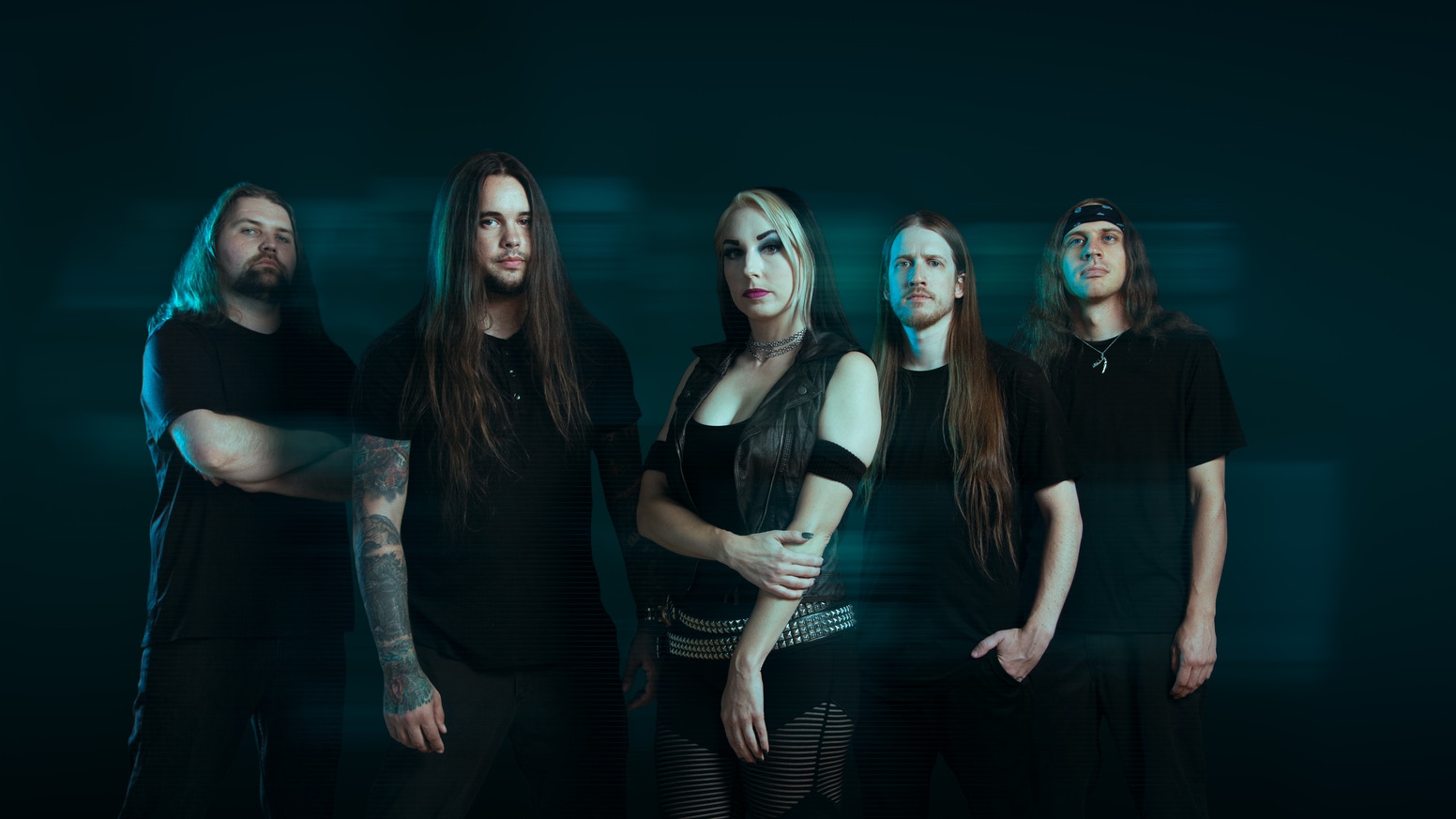 American science metal quintet, Helion Prime is prepping to release its third album, Question Everything. The band, founded by guitarist Jason Ashcraft (Dire Peril, Planeswalker), will once again put its nerdy twist on power metal. Each song on the new record will relate to a real world scientist such as Alan Turing. Albert Einstein, Galileo, and Socrates. All were ostracized for their ideas and beliefs, though they were all proven correct. The premise of the record is to always ask questions and follow what you believe to be the truth.

Question Everything marks the first album for vocalist Mary Zimmer (VoiceHacks, The River Z), as well as the return of former band co-founder Heather Michele (ex-Graveshadow), who contributes her songwriting prowess to the endeavor. They join guitarist Chad Anderson, bassist Jeremy Steinhouse, and drummer Alexander Bosson in creating the Helion Prime‘s most epic record. Aside from Michele, other special guests include John Yelland (Judicator, Dire Peril) and Alex Nasla (Witherfall, GearGods.net).

This week, Metal Nation chatted with Helion Prime‘s Ashcraft and Zimmer about Question Everything, their successful Kickstarter campaign, Michele’s return and contributions, Ronnie James Dio, special guests, and the impact of Covid on the music industry. You can check out the full interview below along with a demo version of “The Final Theory”.  You can also view a cover of Hear ‘n Aid‘s “We’re Stars” that Mary made with many of her colleagues as part of VoiceHacks at this year’s NAMM.