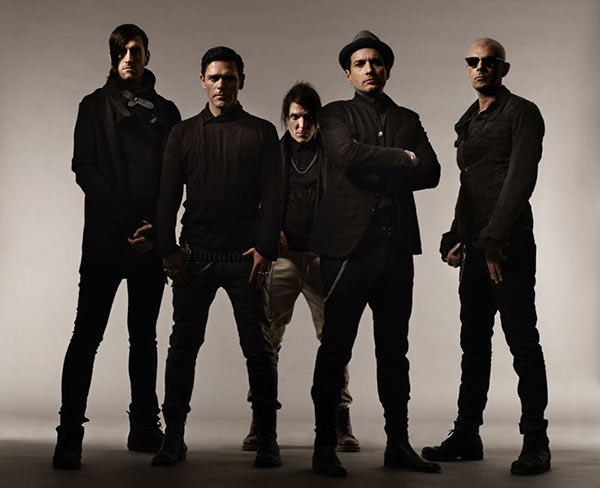 As a member of Rammstein, the music world’s most explosive live act, Richard Z. Kruspe has been part of a ground-breaking global success story that continues to build and to ignite. Along the way, he’s turned his attention to a number of parallel projects, such as constructing a new studio (and a new home) in his native Berlin. But it’s his decision to launch the Emigrate set-up that has given him the greatest chance to satisfy creative instincts outside of the parent group. In many ways, it’s an anti-dote to the parent group!

The first Emigrate album appeared in 2007 (a self-titled record that went Top 10 in Germany, with single / video “My World” appearing on the soundtrack to the third Resident Evil movie). Silent So Long followed in 2014, featuring guest vocals from such high-profile artists as Marilyn Manson, Jonathan Davis, Peaches and the legend that will always be Lemmy. Now there’s a new / third album, A Million Degrees, scheduled for worldwide release on November 30th.

Featuring 11 tracks, a fresh production team, plus vocal contributions from Rammstein’s Till Lindemann & Billy Talent’s Benjamin Kowalewicz this latest release is less a successor to Silent So Long and more a re-booted take on the overall concept, continuing Kruspe’s desire to craft something personal. Kruspe writes the material, including new single / video ‘1234’ (spotlighting Kowalewicz), sings the bulk of the songs (in English) and works hard – sometimes in the face of adversity – to keep everything rubber-stamped as ‘special’. All this to ensure he is fashioning a body of work that will appeal to both existing supporters and those who appreciate the power of a great song delivered from heart above head. 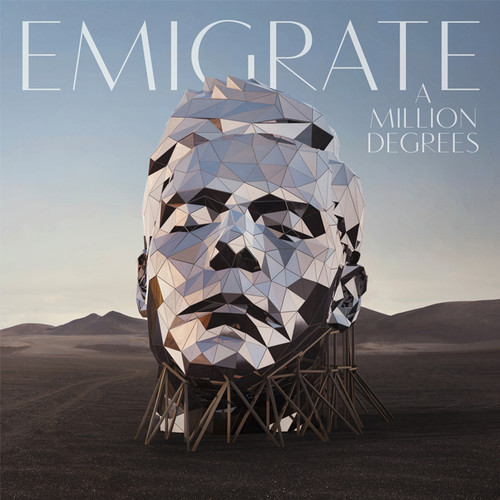