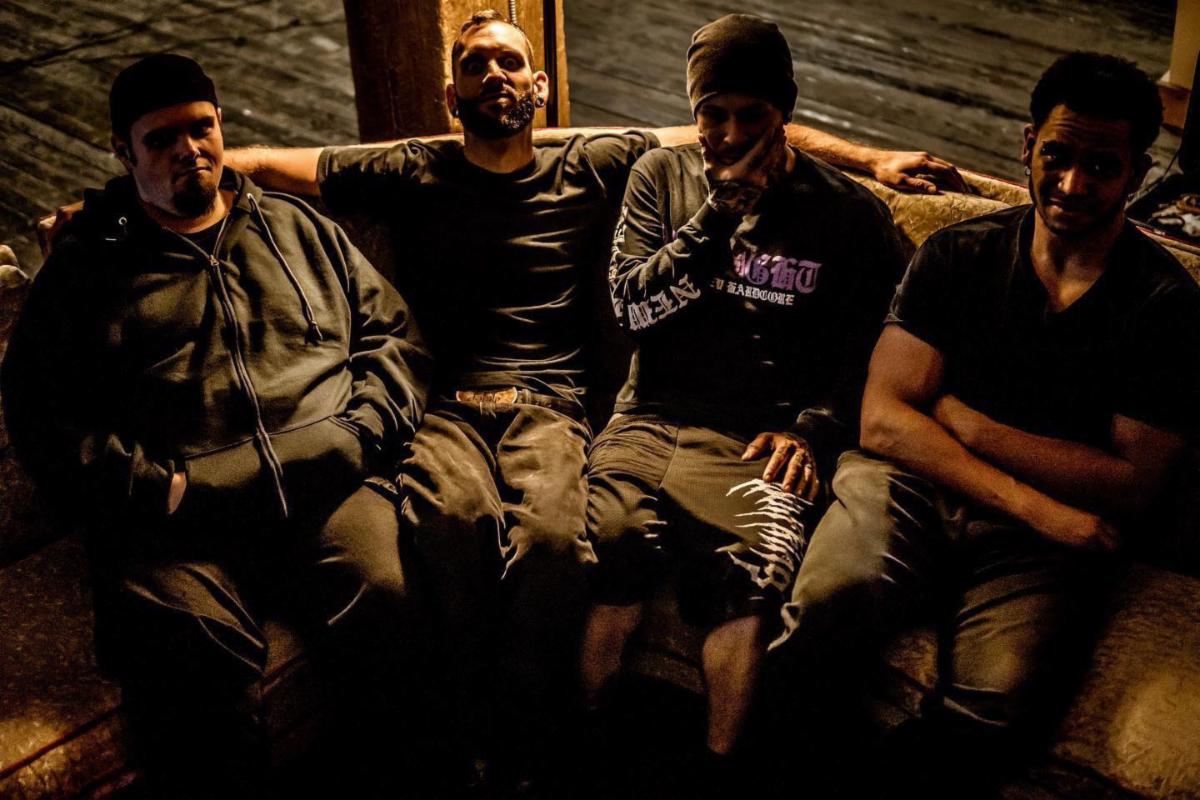 With a sound that brings through the pummeling drive of acts such as The Acacia Strain, Architects and Deftones, the band balance massive hooks alongside atmosphere and dynamic, introducing a single that defines the sound of the band’s debut album MePhobia.

Check out the video for “Neckties and Nostalgia” right now below:

The video clip was produced by Paper Anchor Media and offers an insight into the bands background and the struggles they have faced in suffering for their art.

The new single also marks the introduction of the band’s new vocalist Mike Yeager who joined Dreams In Peril earlier this year.

Commenting on the journey so far, Mike states

“In the short time since joining this band and telling them not to cancel anything after firing the previous singer, I had three weeks to learn all of the material, within six weeks I was recording the single and two months later, I was filming a video. I am being exactly what this band hired me to be – an unstoppable juggernaut!”

Having shared the stage with acts such as Veil Of Maya, The Acacia Strain, Between The Buried And Me and Born Of Osiris, the video clip is a step forward between an active live performance schedule and preparation for the bands next album which is being written right now.