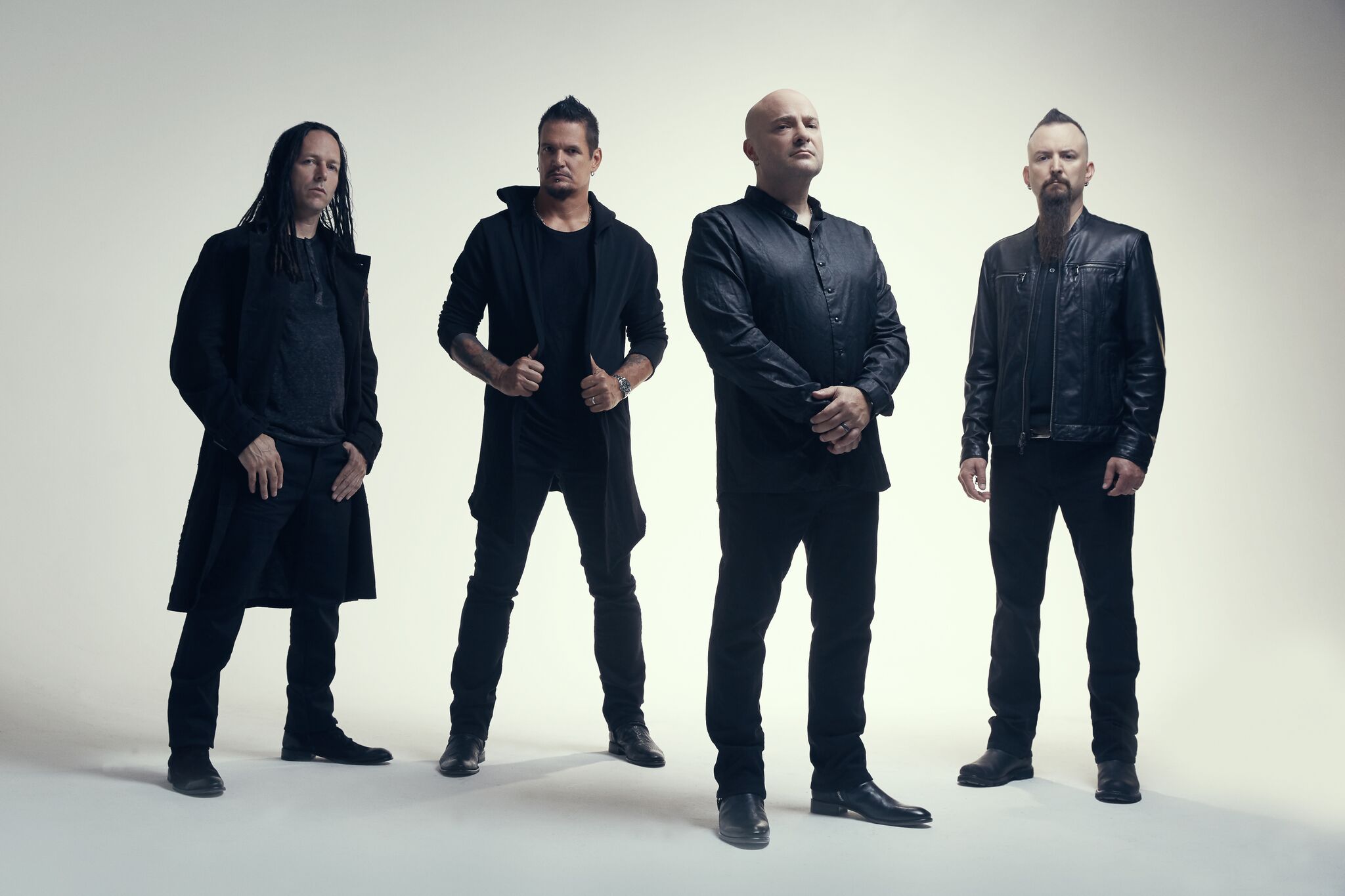 Two-time GRAMMY® Award nominees DISTURBED have partnered with the USO to give special performances for the Airmen at Creech and Nellis Air Force Bases in Indian Springs and Las Vegas, respectively, on October 23 and 24.

In addition to the performances, the band will take part in USO morale engagements to visit Airmen where they work and learn more about the important missions at each base.

“We are honored every time we are able to perform for our troops and pay our respects to our service men & women,” says Disturbed guitarist Dan Donegan. “They sacrifice so much for their love of our country & we look forward to partnering with the USO for the first time as a Force Behind the Forces to bring them a moment of escape from all that they do for us on a daily basis!”

“Disturbed has an enthusiastic military fan base, and we at the USO are excited to bring them directly to the fans who appreciate them so much,” says Mari Villalobos, the USO’s Director of Entertainment Relationships. “We hope this will be the first of many partnerships with them and other Warner Bros. Records artists as we continue to keep service members connected to family, home and country.”

Disturbed—vocalist David Draiman, guitarist Dan Donegan, drummer Mike Wengren and bassist John Moyer—will perform an electrifying mix of classic tracks and new hits, including “Are You Ready,” which recently shot to No. 1 at rock radio, becoming the band’s 12th No. 1 single and the fastest chart-climber of their career.

“Are You Ready,” which has over 4.6 million Spotify streams and a companion video with almost 5 million YouTube views, appears on the band’s upcoming album, Evolution (Reprise Records), which is set for an October 19th release.

The band also released a powerful second track, “A Reason To Fight,” along with a stunning video directed by Matt Mahurin (U2, Metallica) companion video which can be viewed below. Mahurin previously collaborated with the band on the clip for their GRAMMY® nominated rendition of Simon & Garfunkel’s “The Sound of Silence,” a video that has amassed over 435 million YouTube views to date.

Fans can get “Are You Ready” and “A Reason To Fight” by clicking HERE to pre-order Evolution ahead of its October 19th release. There are also special D2C and merch packages available on the band’s official website.

Prior to their USO shows, the multi-platinum band will team with SiriusXM for a special hometown performance at Chicago’s Vic Theatre on October 10th. This SiriusXM subscriber event will air October 18th on SiriusXM’s Octane and Turbo Channels. Three days later, the band will perform at the Austin City Limits Music Festival (see itinerary below for all dates).

Simply put, DISTURBED are one of the most successful rock bands in modern history. The multiplatinum-selling quartet accomplished the rare feat of achieving five consecutive number one debuts on the Billboard Top 200. That accolade historically elevated them to rarified air alongside Metallica, the only other hard rock group to do so in the history of the chart. Immortalized (2015) received a platinum certification and spawned the triple-platinum crossover smash “The Sound of Silence,” which garnered a nomination at the 2017 GRAMMY® Awards in the category of “Best Rock Performance.” Since their formation in 1996, the band has sold 16 million albums globally and scored twelve No. 1 singles at Active Rock Radio. Their quadruple-platinum 2000 debut, The Sickness, formally announced their arrival as hard rock leaders, with that status solidified by subsequent GRAMMY® Award nominations as well as gold-, platinum- and double platinum-certified records, as well as countless sold-out shows around the globe. Named “Best Rock Artist” during the 2017 iHeartRadioMusic Awards, Disturbed continue to boldly forge ahead with the release of their aptly titled seventh offering, Evolution.

The USO strengthens America’s military service members by keeping them connected to family, home and country, throughout their service to the nation. At hundreds of locations worldwide, we are united in our commitment to connect our service members and their families through countless acts of caring, comfort, and support. The USO is a private, nonprofit organization, not a government agency. Our programs, services and entertainment tours are made possible by the American people, support of our corporate partners, and the dedication of our volunteers and staff. To join us in this important mission, and to learn more about the USO, please visit uso.org. 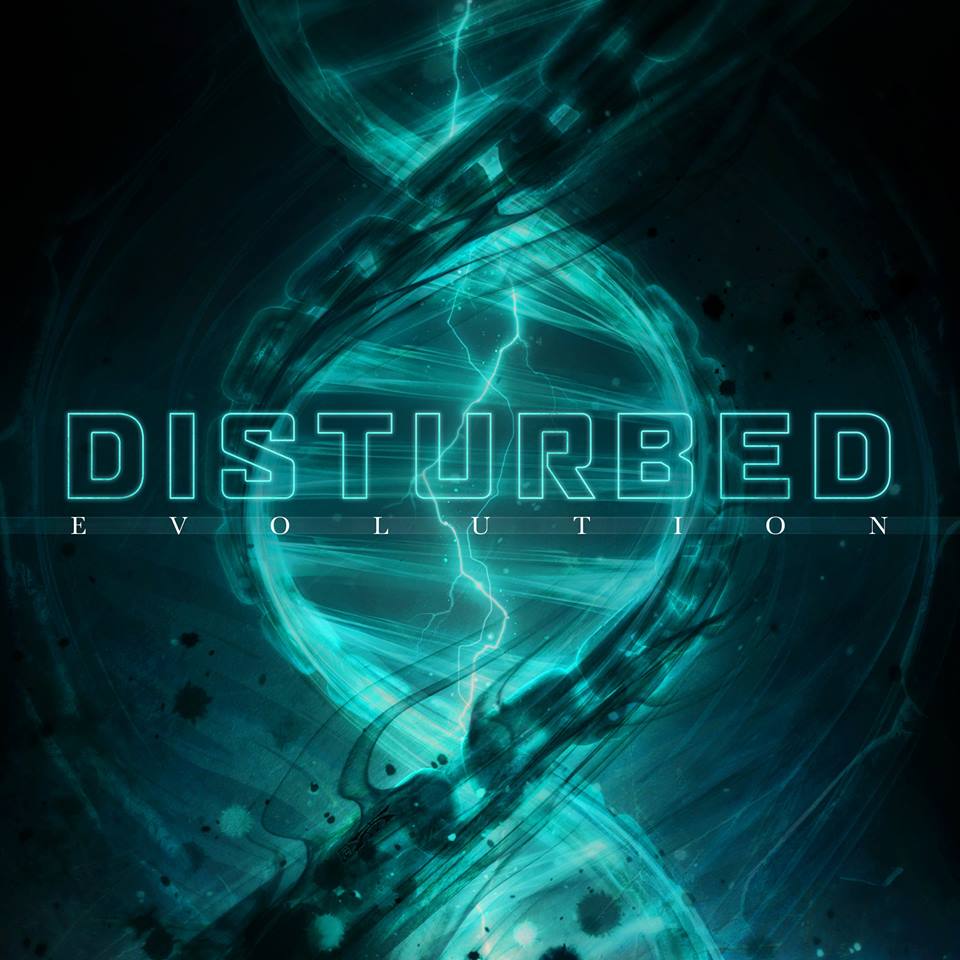