Overtures Of Blasphemy Out Sept 14 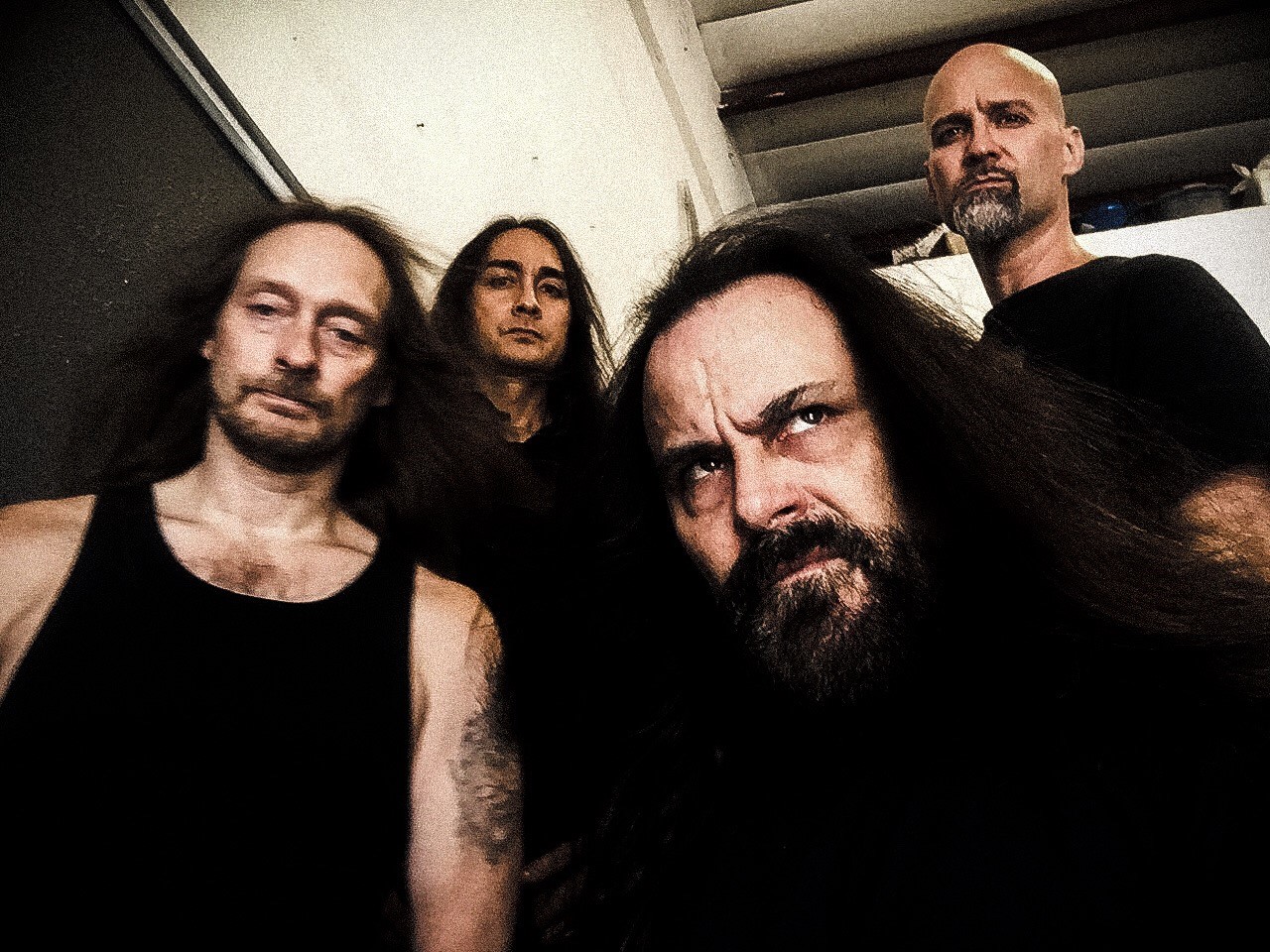 Death Metal icons, DEICIDE, has returned with Overtures Of Blasphemy, which sees the band return to their roots to create a stellar and uncompromising extreme metal masterpiece! The effort was produced by the world-renowned Jason Suecof at Audio Hammer Studios and will be released through Century Media world-wide on Sept 14th. Check out the crushing new track, “Excommunicated,” below!!

Overtures Of Blasphemy will also be available in the following formats – on CD, LP, Digital Download and as a Limited Edition Box Set which will include a CD, woven patch, metal pendant with leather cord and three stickers.

After 30 years, it’s plausible to think DEICIDE would want to slow down and soften the message. None of that is happening on new album Overtures of Blasphemy. In fact, Deicide, with head demon Glen Benton and co-conspirator Steve Asheim at the helm, are only becoming darker, heavier, and more extreme.

“I originally thought that the older I got the more mellow I’d get,” says Benton. “That’s not the case. I would say I’m darker now than I ever was. What I’ve been through over the years has definitely darkened my heart and soul.”

Lyrically, Overtures of Blasphemy continues Deicide’s crusade against, not just Christianity, but all religions. Benton says the lyrics also dig deep into my own personal darkness.