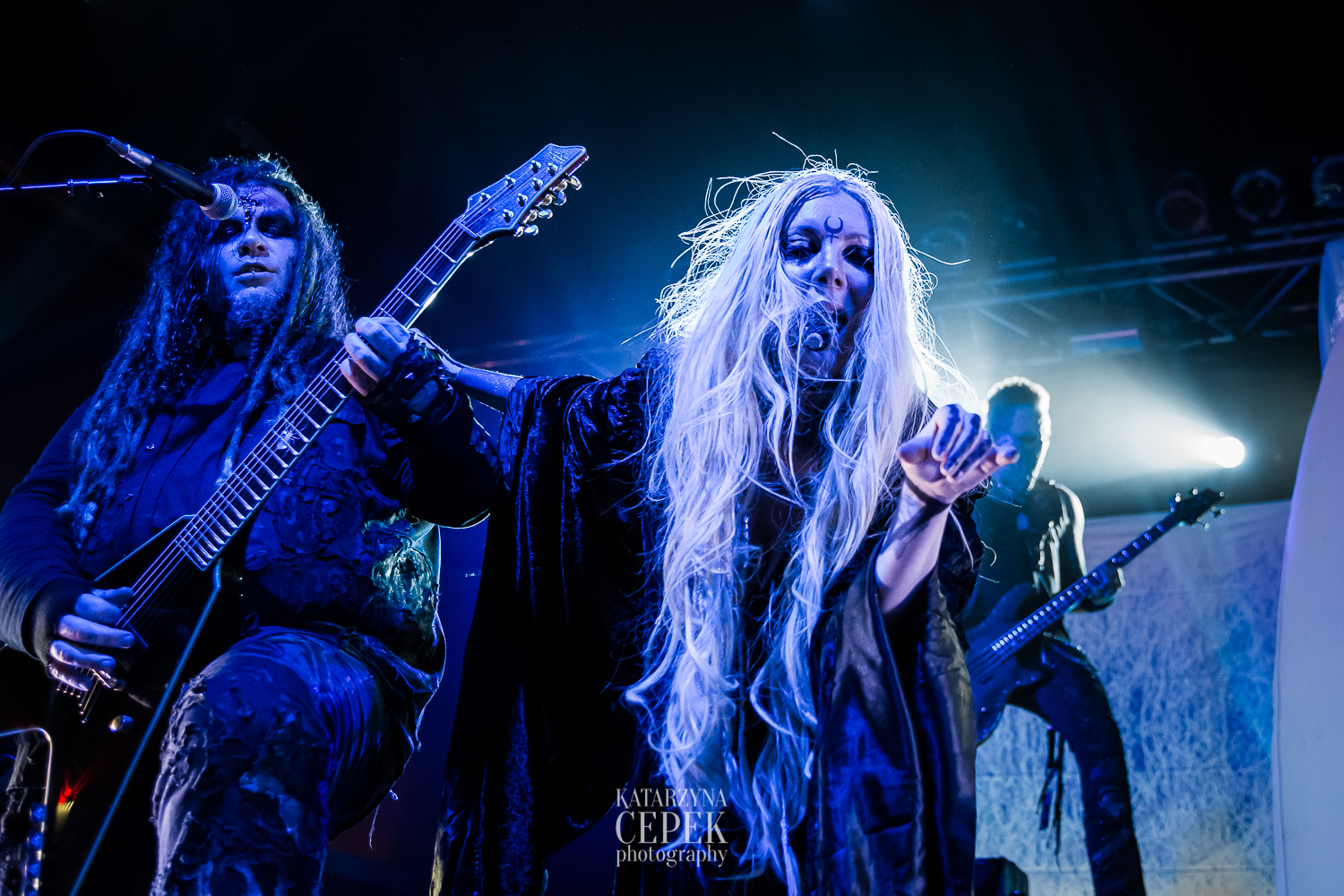 Vocalist Maria Brink and guitarist Chris Howorth of In This Moment have recorded a brand new song, “The Calling,” which coincides with DARK NIGHTS: METAL DELUXE EDITION.

This deluxe hardcover collects issues #1-6 of the DARK NIGHTS: METAL DELUXE EDITION monthly series and is written and drawn by the best-selling team of writer Scott Snyder and artist Greg Capullo. In DARK NIGHTS: METAL DELUXE EDITION, Batman has uncovered an ancient and evil mystery, one that could destroy the very fabric of the DC Universe! A Dark Multiverse has been revealed, full of devastating threats and vile creatures that have been loosed upon the DCU, with only The World’s Greatest Super-Heroes rising to the challenge of protecting all of reality!

“Being asked to be a part of this project is a dream come true,” said Brink. “Ever since Chris and I started working together in In This Moment, we’ve fantasized about working on things like this. We are HUGE comic book/sci-fi/fantasy nerds and love everything about the DC universe. It was such an honor to work with Tyler Bates and Mike Elizondo and to be associated with something so iconic! We hope everyone enjoys the song as much as we do!” 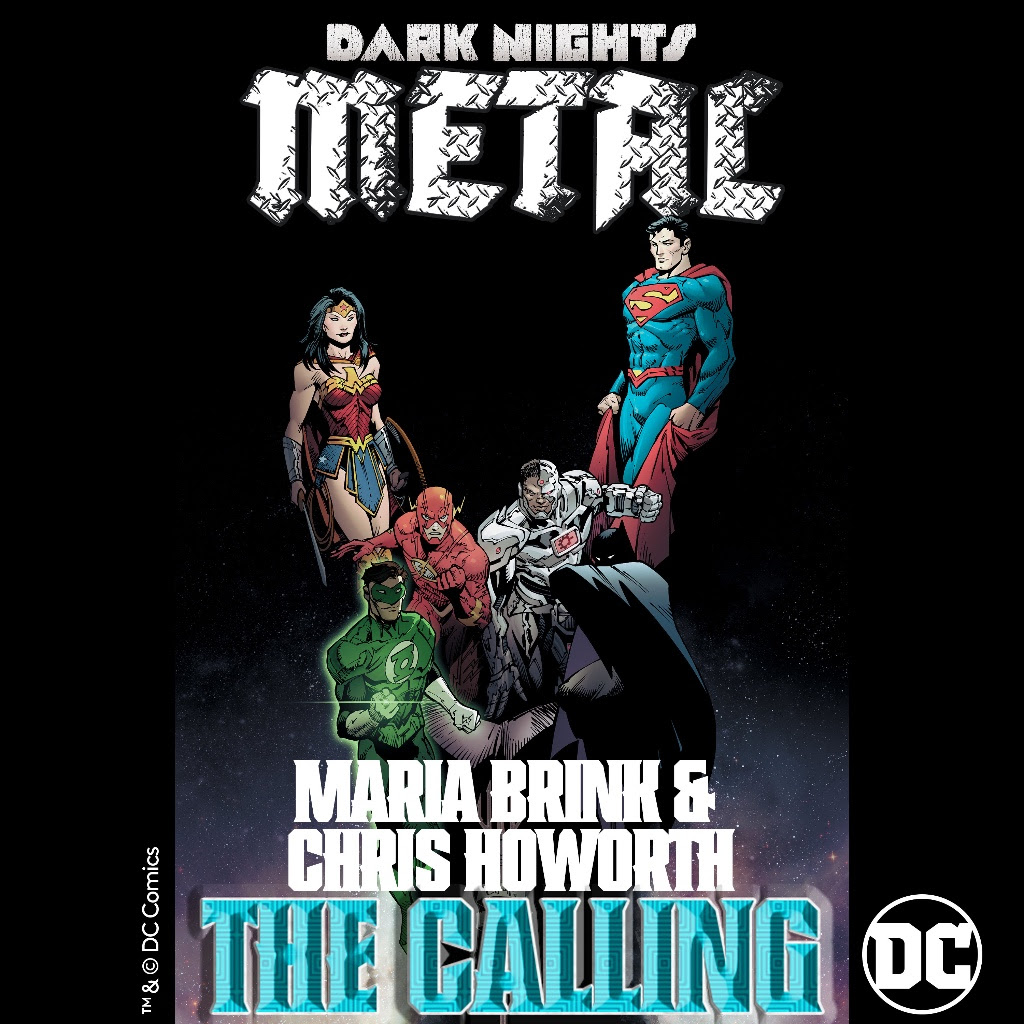 In other In This Moment news, the band recently debuted the video for their new single “Black Wedding,” featuring Judas Priest frontman Rob Halford. Watch it here.

In This Moment remain tireless road warriors who are constantly on tour and entertaining their diehard “Blood Legion” of fans all over the globe. Fresh off several months of headline dates, the band will return to the road for the second leg of a co-headline tour with Halestorm as part of an all female-fronted lineup. Special guests include New Years Day.

In This Moment’s Ritual is out now.
Previous releases in this series of tracks inspired by DC Comics’ new graphic novel DARK DAYS: THE ROAD TO METAL, include “Red Death” by Brann Dailor—co-vocalist, drummer, and co-founder of GRAMMY® Award-winning heavy rock juggernaut Mastodon. It is available now.

Get “Red Death” at all digital partners here. 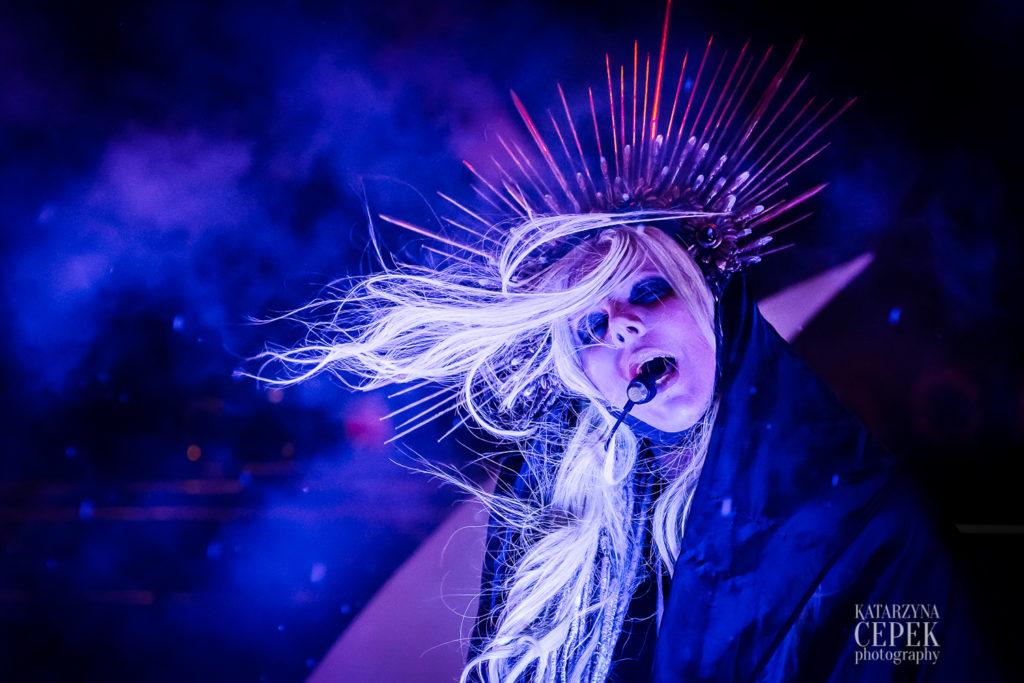 ABOUT IN THIS MOMENT

In This Moment’s latest album RITUAL arrived in July 2017 on the back of the Top 10 single “Oh Lord.” The album landed at #1 on the Hard Music Chart, #3 on the Rock Chart, #9 on the Top Current Albums Chart, #10 on the Digital Albums Chart, and #23 on the Top 200. The critically lauded album also featured the hit single “Roots” and “Black Wedding,” featuring an assist from Judas Priest’s Rob Halford.

The band also made a stunning top 10 chart debut with 2015’s acclaimed BLACK WIDOW. The band’s fifth full-length release arrived at #8 on the SoundScan/Billboard 200, while also entering Billboard’s “Hard Rock Albums” tally at #3 – both marking In This Moment’s highest chart placement to date.

BLACK WIDOW featured a string of rock radio hits, including “Sick Like Me,” “Big Bad Wolf,” “Sex Metal Barbie,” and “The Fighter.” Official companion videos – all co-directed by In This Moment‘ own Maria Brink – are streaming now at the band’s official YouTube channel.

Furthermore, In This Moment‘s 2012 album, BLOOD, has been certified Gold by the RIAA, as have both singles “Blood” and “Whore.” A remarkable accomplishment, the companion music video for “Blood” has been viewed over 27 million times.

Known worldwide for their dramatic live performances, In This Moment have received rapturous praise in a range of national outlets. “One of the most unique, diverse and theatrical live acts you could witness in heavy music today,” raved Loudwire. “Not only are they a powerhouse sonically but visually they are beyond captivating. With a bigger label backing them for BLACK WIDOW, the production, sound and overall professional level of their concert experience has been elevated.”