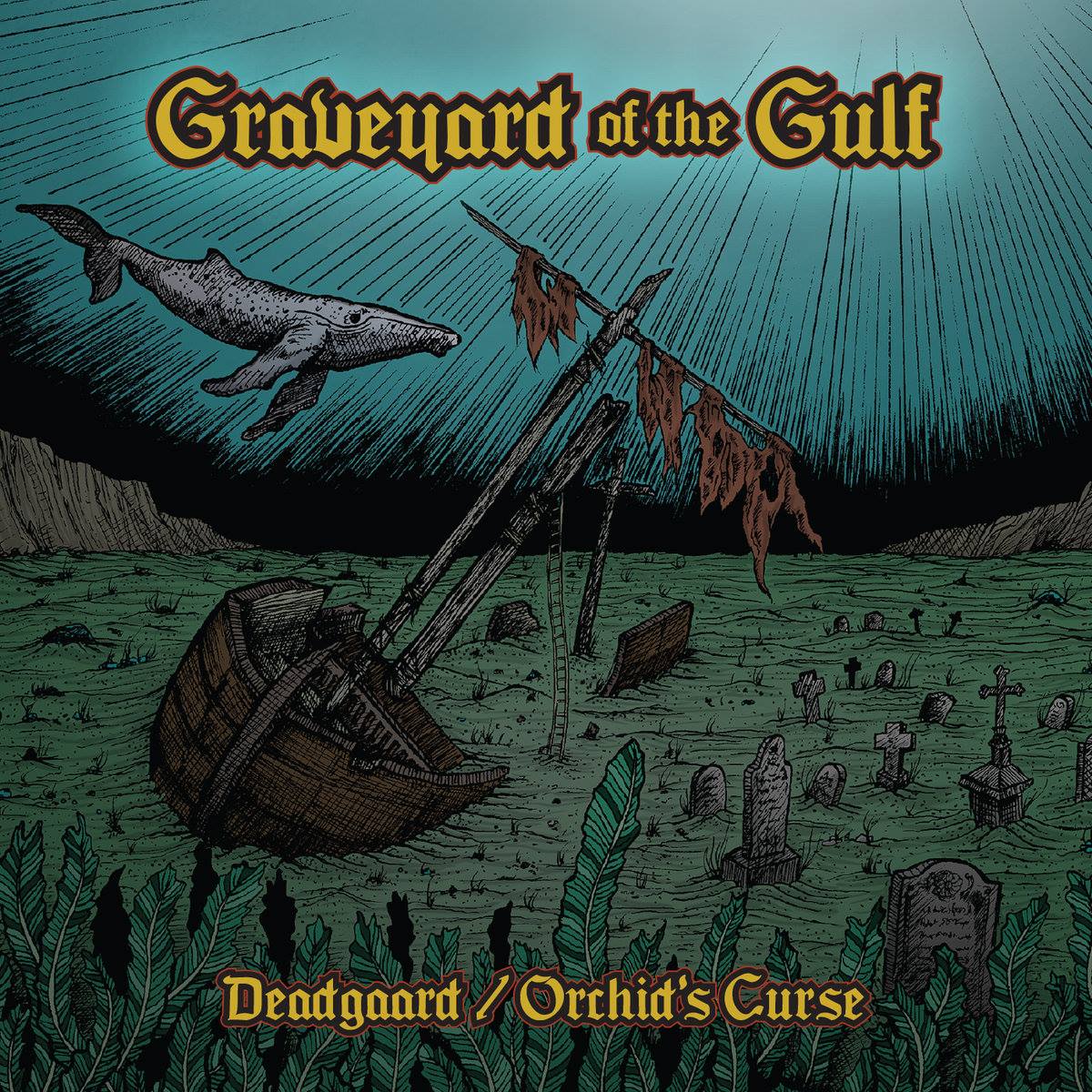 Newfoundland, Canada is known for a number of different reasons; early viking settlements, screech and kissing the cod just to name a few.  This island province also has one hell of a metal scene and it’s offerings got that much thicker this past summer when Deadgaard released it’s split ep with Nova Scotian metal veterans, Orchid’s Curse.  Graveyard of the Gulf contains four tracks from this quartet from the rock and I recently had a chance to chat with them about it.

The band began it’s journey in 2007 under the name Weapon and shared the stage with such metal acts as Martyr, Anvil, Protest the Hero and many more.  I asked how they transitioned from Weapon to Deadgaard, and as it turns out, they were not the first to name their band Weapon.  As the story goes, there was a band from the UK who had disbanded and upon reuniting contacted the Newfoundland chaps and threatened a lawsuit but the fellas were not shaken by this and refused to change it.  Not so long after that they were contacted by another band from Vancouver:

“They had the rights to the name and they were originally from Bangladesh and they transferred to Vancouver.  Alright, so we’re in the same country, so we kinda had to figure that out, they had more legal presence, and they actually sued the guys from the UK.” –says Guitarist and vocalist, Allen Miller  “Less than 6 months after they forced us to change our name, they disbanded.” — added fellow guitarist, Kevin Whittle

Aside from looking for something obscure, they band does not quite recall how they decided on the new name.  Considering the spelling they use, it proves for a more accurate internet search ensuring that you find them without too much difficulty.

I’m always curious how each band goes through the writing process; is there one primary writer, or is it a band collaboration…

“I’d say both myself and Miller are the primary writers and Jeff (Jeff Osmond – Drums) and Trevor (Trevor Bolger – Bass) usually help with how we think the song should be structured.” says Whittle. “Also, they have, basically free reign over what we do.  Like, we’ll give Jeff a suggestion and he’ll definitely make it his own” adds Miller. Whittle continues, “So primary writers, but also definitely a group collab.”

How did you come about to do the split ep with Orchid’s Curse?

“Well, the story of the Graveyard of the Gulf, I think, there was a pile of shipwrecks off the coast of Newfoundland and Nova Scotia… so we were doing a split with a band from Halifax/Dartmouth (Nova Scotia), we said we might as well pick the spot that’s in between.  It was an awesome concept for artwork.  The split with the guys just seemed like we had to.  I helped bring them over to the island of Newfoundland when they first came here, and it was an immediate connection.” –Whittle

I asked them what the plan was from here, what the future looked like for Deadgaard

“For me personally, I just want to start writing some more music, that’s what we gotta do. Write more music, and I want… we’re getting off this island again one way or another as hard as it is to do, we just have to, we had so much fun.Definitely another full length, I want to do some playthrough videos… ” –Whittle  “I would love to do a music video and just get like a really cool concept going.  Something that would really stand out a bit more.  I feel like that would be the main thing.” –Miller

Check out the full interview here: 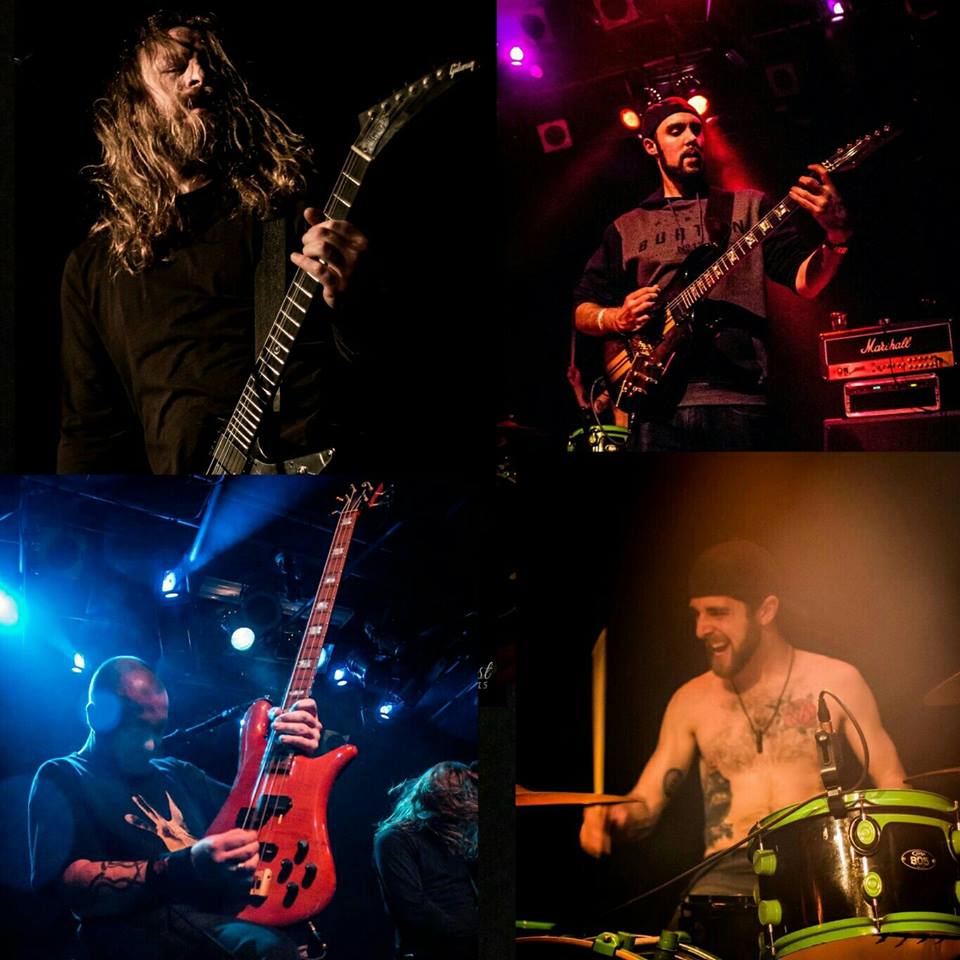 Continue Reading
DeadgaardInterviewNewfoundland
2
Share FacebookTwitterGoogle+ReddItWhatsAppPinterestEmail
Subscribe to our Newsletter
Sign up here to get the latest news, reviews and updates delivered directly to your inbox.
You can unsubscribe at any time