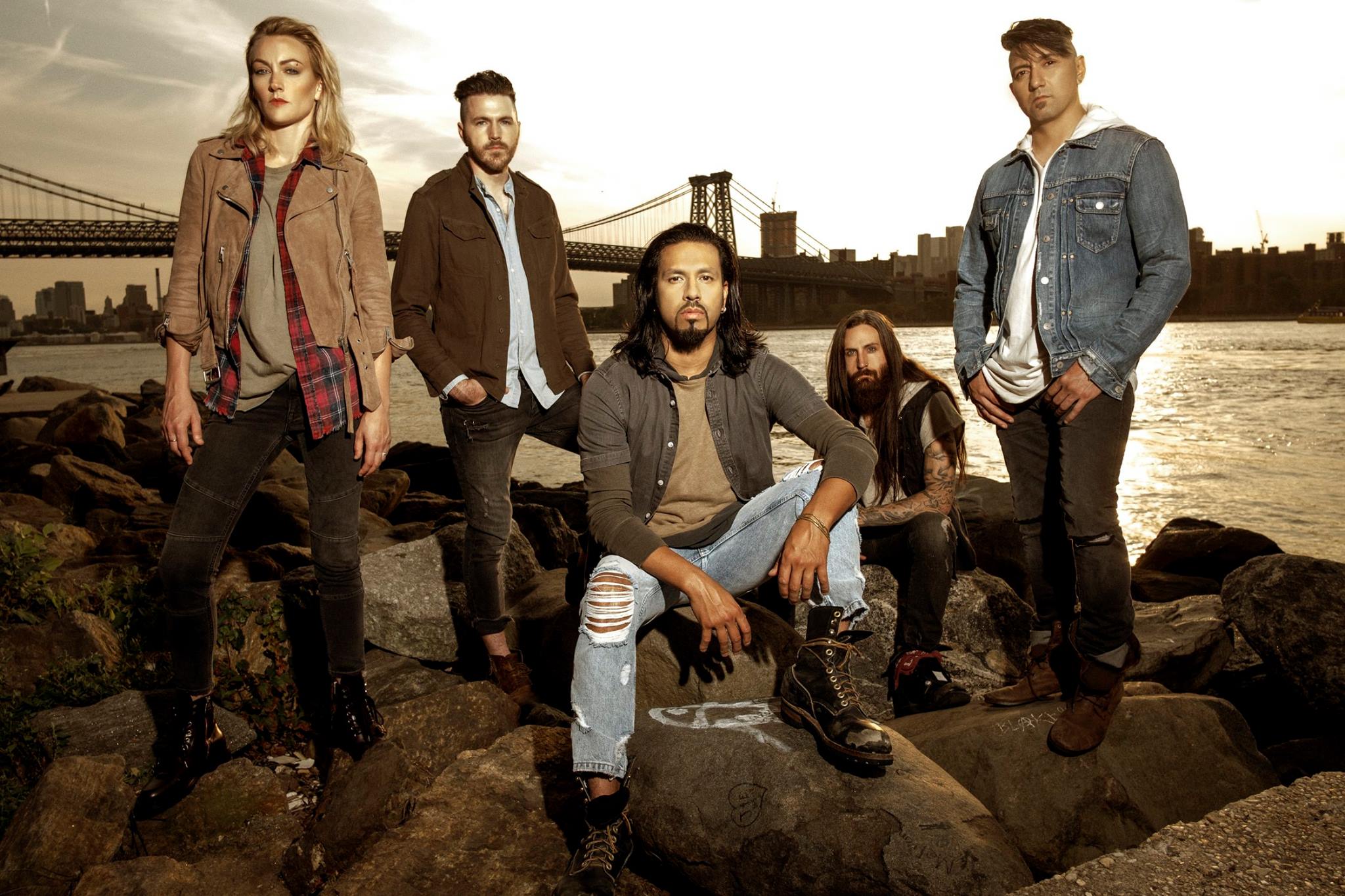 Pop Evil has announced a brand new batch of 24 U.S. headline dates for next year in the never-ending support of their self-titled LP, which was released earlier this year. Veteran comedian and former VH1 That Metal Show host Don Jamieson will serve as direct support. Them Evils and Savage After Midnight will open the tour on select dates.

“We are excited to blend rock and comedy for this unique touring experience,” says frontman Leigh Kakaty. “We are big fans of Don, he will bring a lot of energy to the stage each night. We think this is going to be one of the most memorable tours to date with Don Jamison, Them Evils and Savage After Midnight. Another great part of this tour is the opportunity for local bands to win our contest to be the opening band each night. Can’t wait to see everyone in 2019.”

Pop Evil is launching a contest which gives local bands a chance to win a slot on the bill. Bands in each city can submit an original cover of Pop Evil’s latest single, “Be Legendary” and be in the running.  The contest begins in November – stay tuned on Pop Evil’s social media pages for more info.

This announcement comes on the heels of Pop Evil announcing a Canadian headline tour dates in Canada. Dates will kick off on November 17, 2018, in Toronto at Lee’s Place hitting both coasts before wrapping up in Saskatoon at the Coors Event Centre on December 3, 2018. New label-mates Royal Tusk will support. 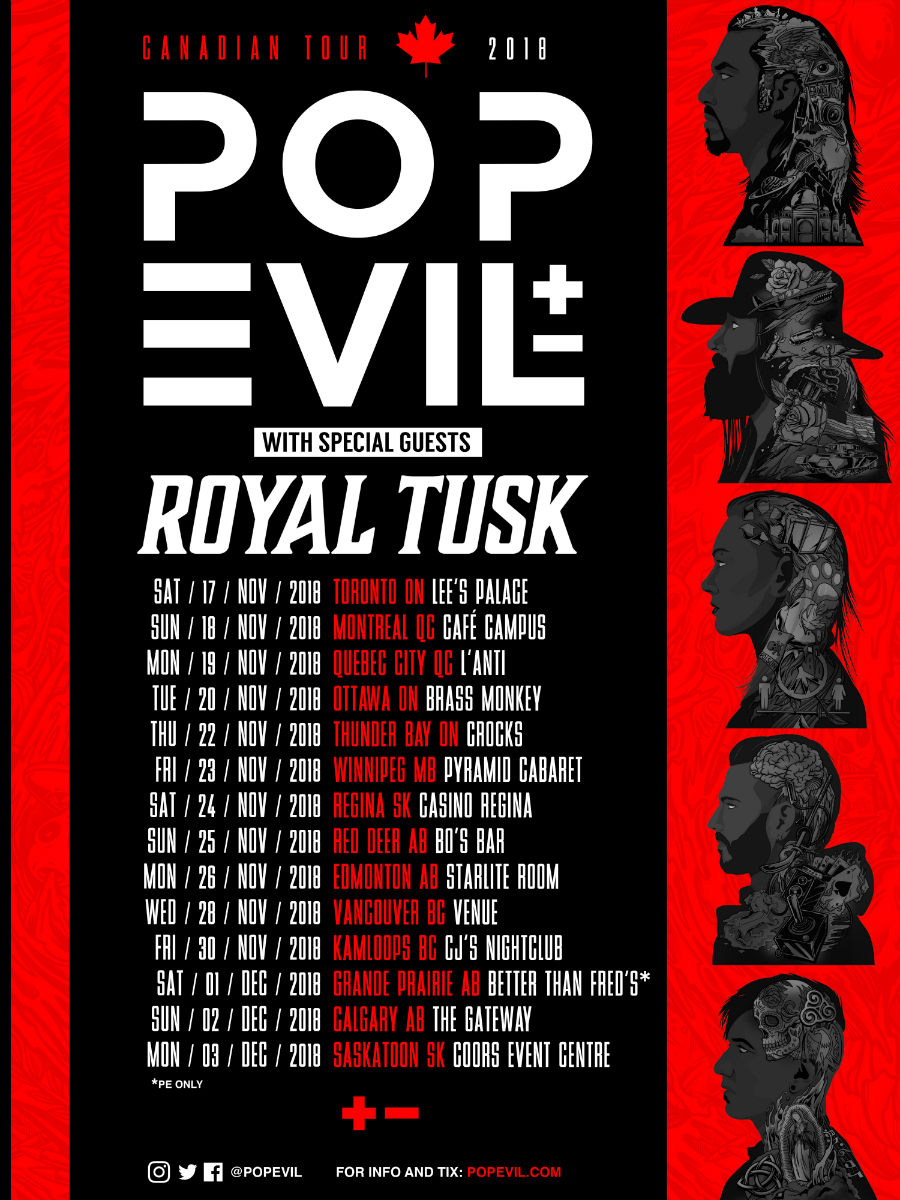 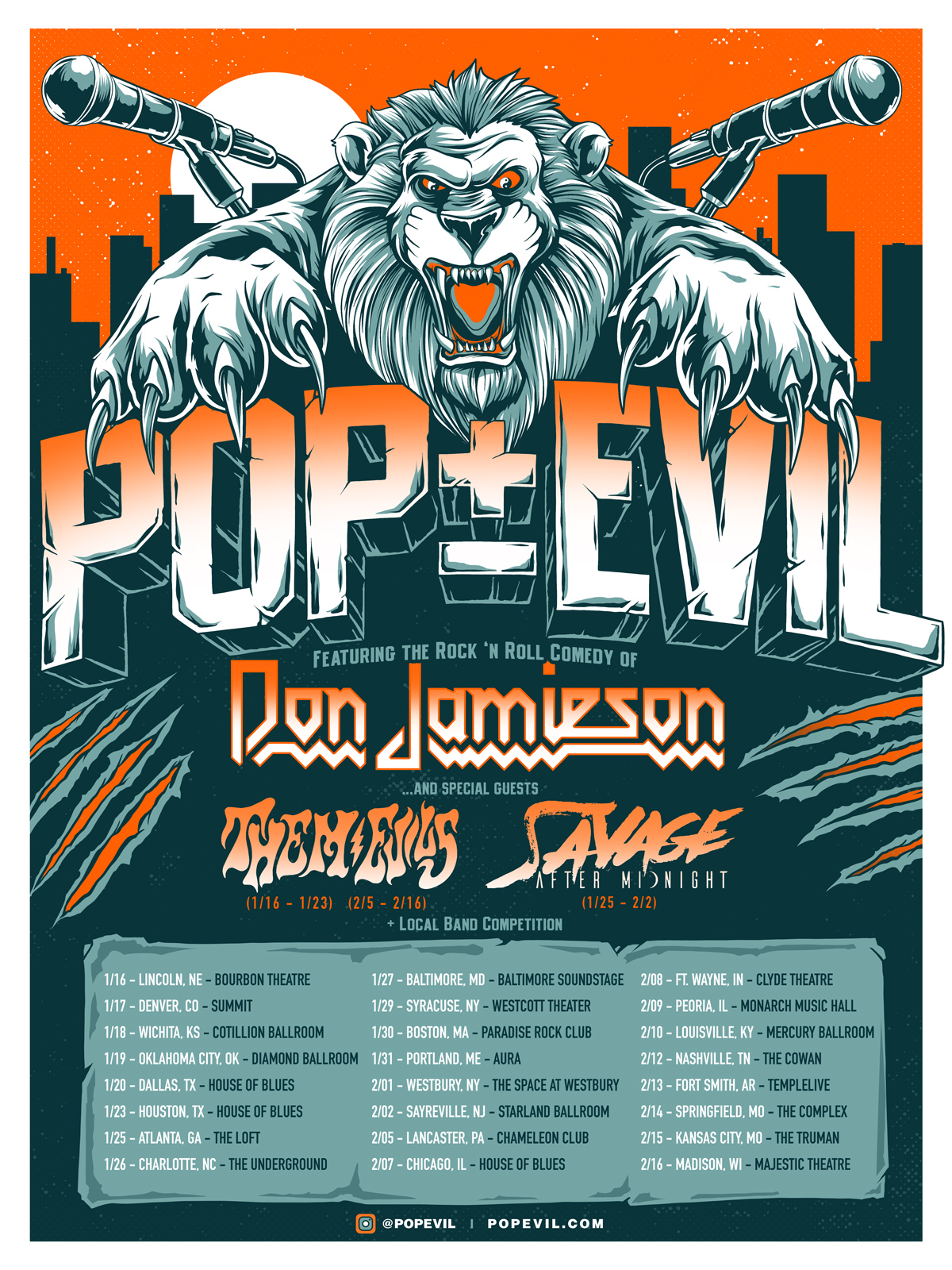 The video beautifully defined the core message of the song, which is clear and present in the song’s triumphant background vocals: “Are we divided / Are we united?” – also a constant theme throughout the new LP. The video was in memory of late producer Kato Khandwala who was tragically killed in a motorcycle accident earlier this year in Los Angeles. Kato had produced countless rock albums including the most recent Pop Evil LP.

Pop Evil released their fifth LP, a self-titled album, on February 16, 2018, via Entertainment One (eOne). Produced by Kato Khandwala, Pop Evil captures Kakaty and his bandmates at their most inspiring.

Every song on the album offers a different spin on the concept behind the band’s name and in an era when many rock bands create a few strong singles, and six or seven less memorable songs and call it an album. Pop Evil is all killer, no filler – the best 11 songs culled from 30 demos.

It’s a surging, contemporary sounding release that incorporates metal, alternative, hard rock and even some electronic music. In the wake of the band’s peppy, upbeat 2015 album UP, which debuted #1 on the Independent Artist Billboard Album Chart, it went on to produce their biggest single to date, “Footsteps.” It’s a wake-up call, a musical rebirth that inspired the band to self-title the release, partially since they’d never done so. 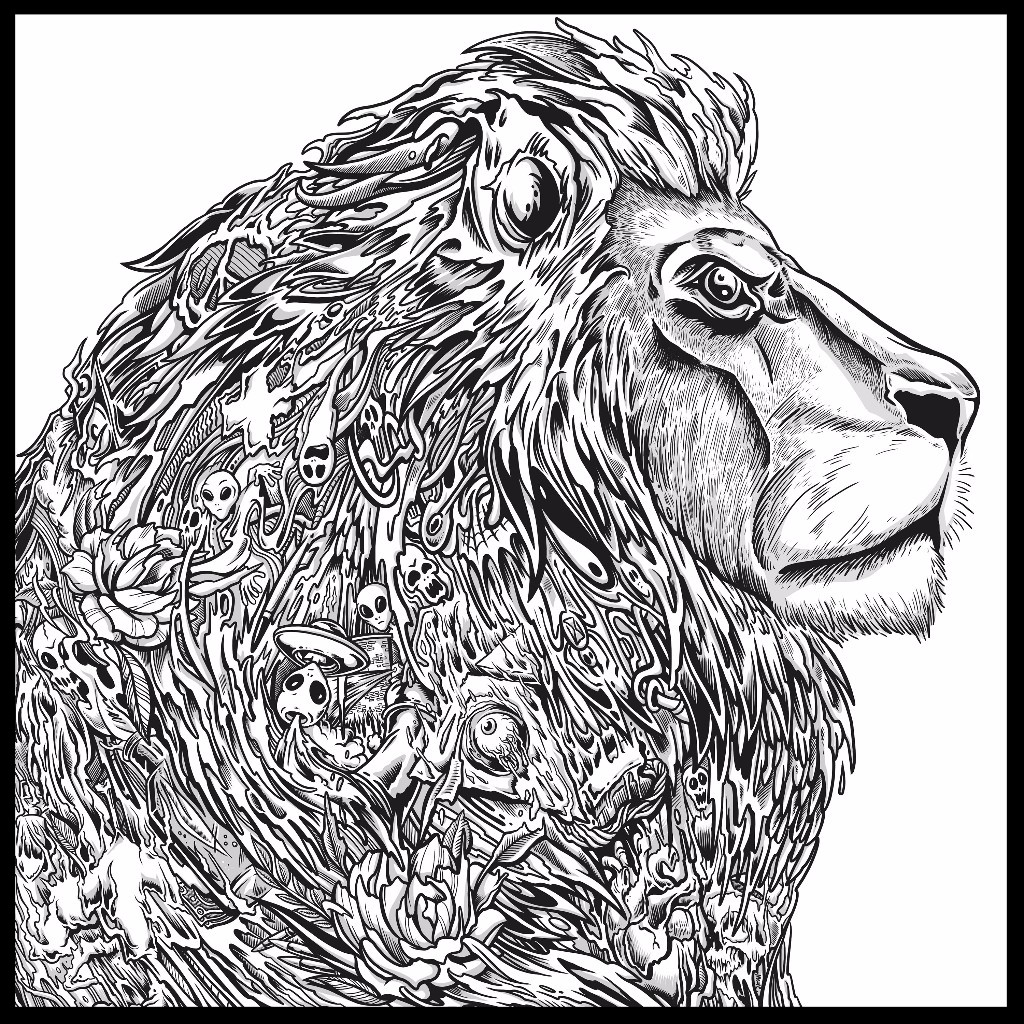