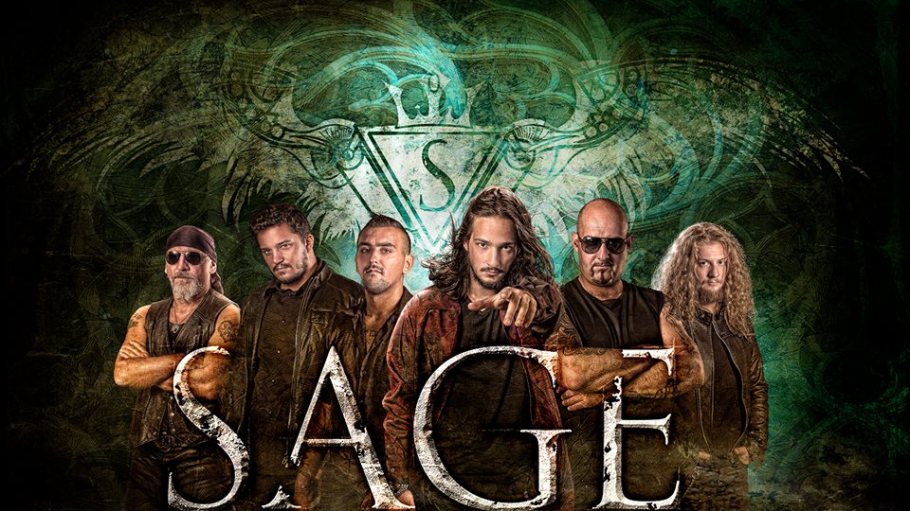 Hailing from Croatia, the rising stars SAGE have just signed a worldwide record deal with Rockshots Records for the release of their debut album Anno Domini 1573, which was released on September 21, 2018.

The album is a concept album about the Peasants’ Revolt that took place in Croatia in the 1500s. The album encompasses themes of the battles between good and evil, honesty and greed. SAGE delivers a mix of heavy, powerful and progressive metal, which the band blends to forge a unique but recognizable sound.

“The band name SAGE means both the plant sage and ‘a wise old man’”, comments Enio Vučeta, guitarist and backup singer of the band, a living legend of the Croatian rock/metal scene. “We wanted to connect this to ourselves in a way because we are composed of several generations of Croatian musicians and we have great ambitions for our music to make a breakthrough in the world.”

Anno Domini 1573 has been co-produced by Casey Grillo (former Kamelot member), mixed and mastered by Jim Morris at Morrisound Recording studio. It is available for pre-order in Digipak Deluxe edition CD+DVD at http://bit.ly/SAGE_PREORDER.

The band’s first two singles and videos can be heard on Spotify and following Youtube links: 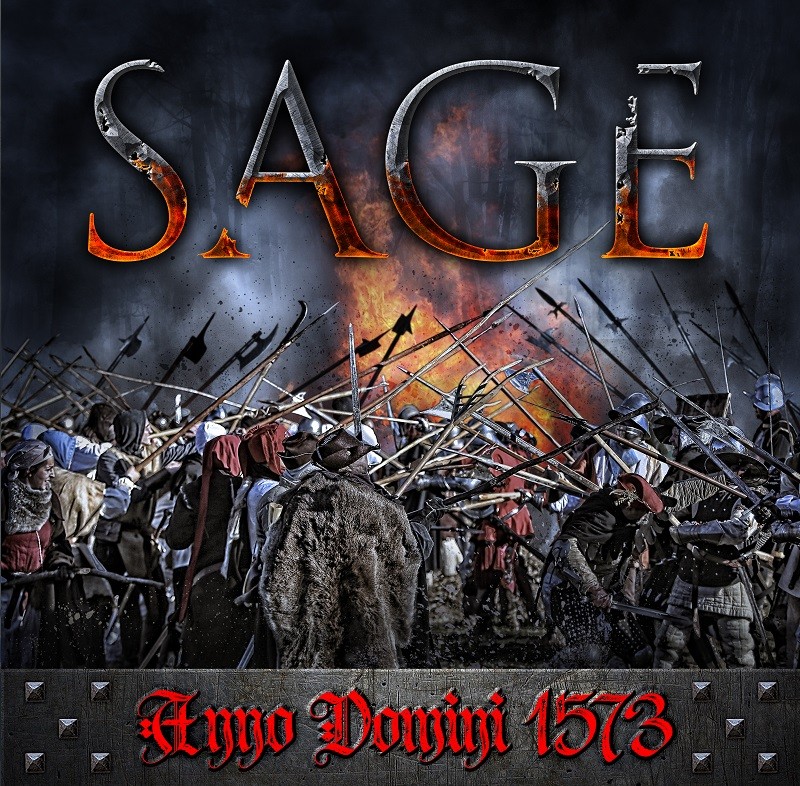