Joined by A Rebel Few and Supermansion at The Backstage 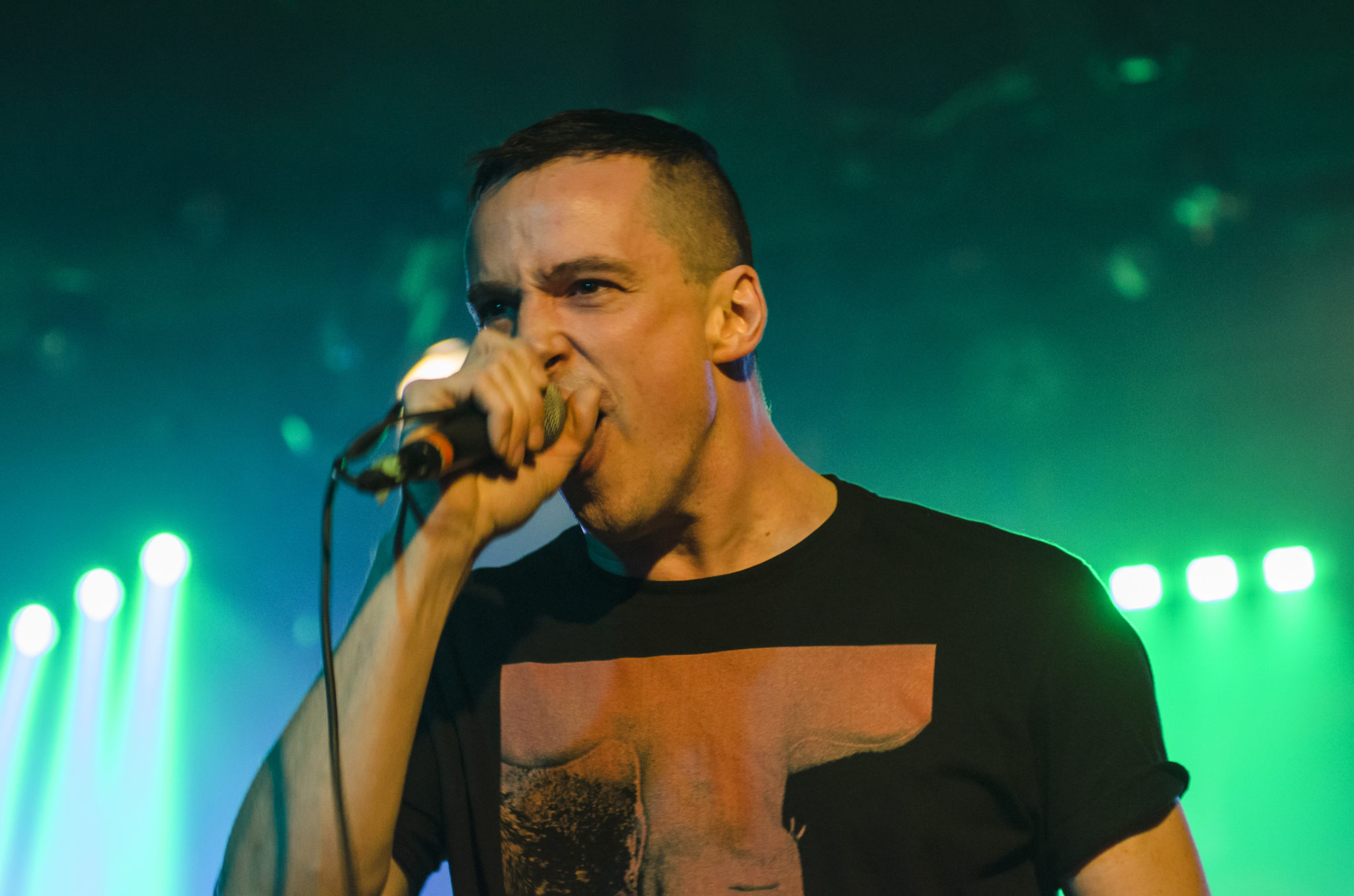 The Backstage in Windsor, Ontario is a small, out of the way venue in the heart of the city. As Windsorites tend to congregate in the same areas (like Downtown or Walkerville), weekend after weekend, the success of this neighborhood pub is extremely interesting.

Despite the cold, the limited parking, and the somewhat hidden nature of the club, The Backstage was at capacity Saturday night for the debut EP from local metal act Thy Kingdom Slum.

Opening this show was Supermansion, a bizarre and difficult to describe five-piece that has sporadically been putting out music since 2007.

The two white-clad vocalists addressed the assembled crowd with the air of cult-leaders preaching condemnation to their flock. The narrative lyrics were easy to miss, as the sheer ferocity and passion in their deliverance was captivating.

Backed by rolling and sludgy instrumentals that gained momentum throughout the set, the overall effect of the band is to leave the listener slightly uneasy. With tracks like “Don’t Piss On A Witch” that create an atmosphere of doom, Supermansion sets out to make the audience feel, and they succeed.

Check out the live video for their song “Good Housekeeping” courtesy of Bruners Video page below:

Following that, Cambridge, Ontario based A Rebel Few were second on stage. Formerly known was West Memphis Suicide, this southern-influenced rock/metal act has been working under the new name since 2013.

This band knows what it wants to do, and focuses on doing it well – without aiming to explore uncharted territory. Like a less aggressive The Union Underground, the music is radio-ready and easily accessible to those into metal and hard rock.

The interaction between band members makes for an entertaining live show, and gives the impression that these would be some fun dudes to party with. Combining their great attitude with cool riffs, tight playing, and excellent vocals results in a fun set that encourages drinks and good times.

Check out the band’s album As The Crow Flies HERE

To end the night, Thy Kingdom Slum ripped their way through the shortest set of the evening.

After an obnoxiously long intro, the band eventually started into the tracks from their EP A History of Dissent, which was officially released that evening.

The headbang-inducing songs focus on societal dissension, and the distinctive, angsty vocals of frontman Mike Edwards put extra power behind the words. As the pounding songs wore on, all eyes were glued to Edwards as he flailed his mic like a scepter of discord, glaring and growling at the packed room.

With guitar riffs that lean towards thrashy and a grumbling bass, lead along by a booming kick and snappy snare, the twenty-five minute set galloped by. So quickly, in fact, that audience members were dismayed to hear the final song announced.

All in, it was an exceptional night for local music. The release of this highly-anticipated EP, the amazing audience turnout, and the fantastic performances show that live music is still kicking in Windsor, and thriving at The Backstage.

Check out the live video for their song “Black Flags” courtesy of Bruners Video Page below: 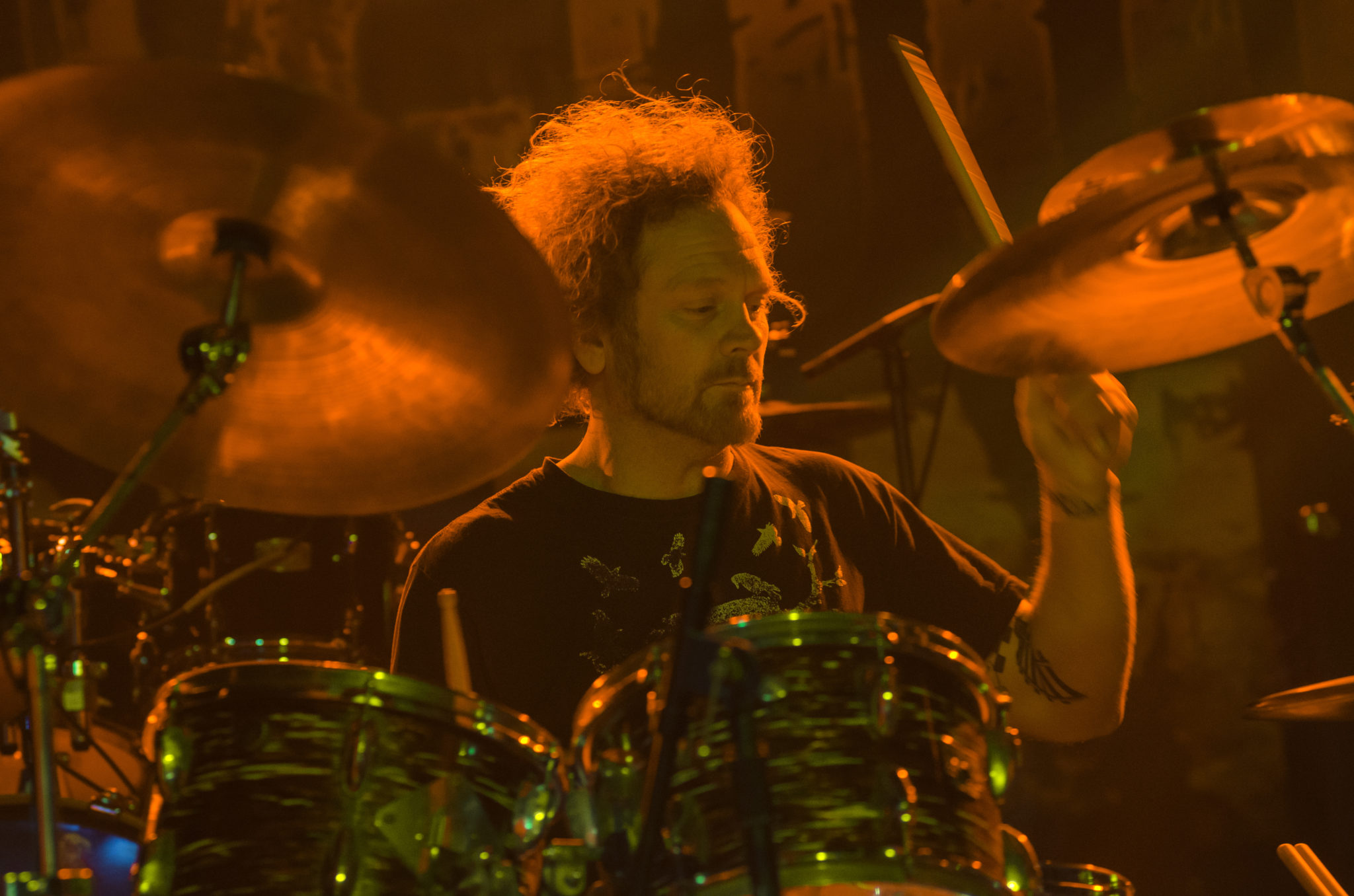 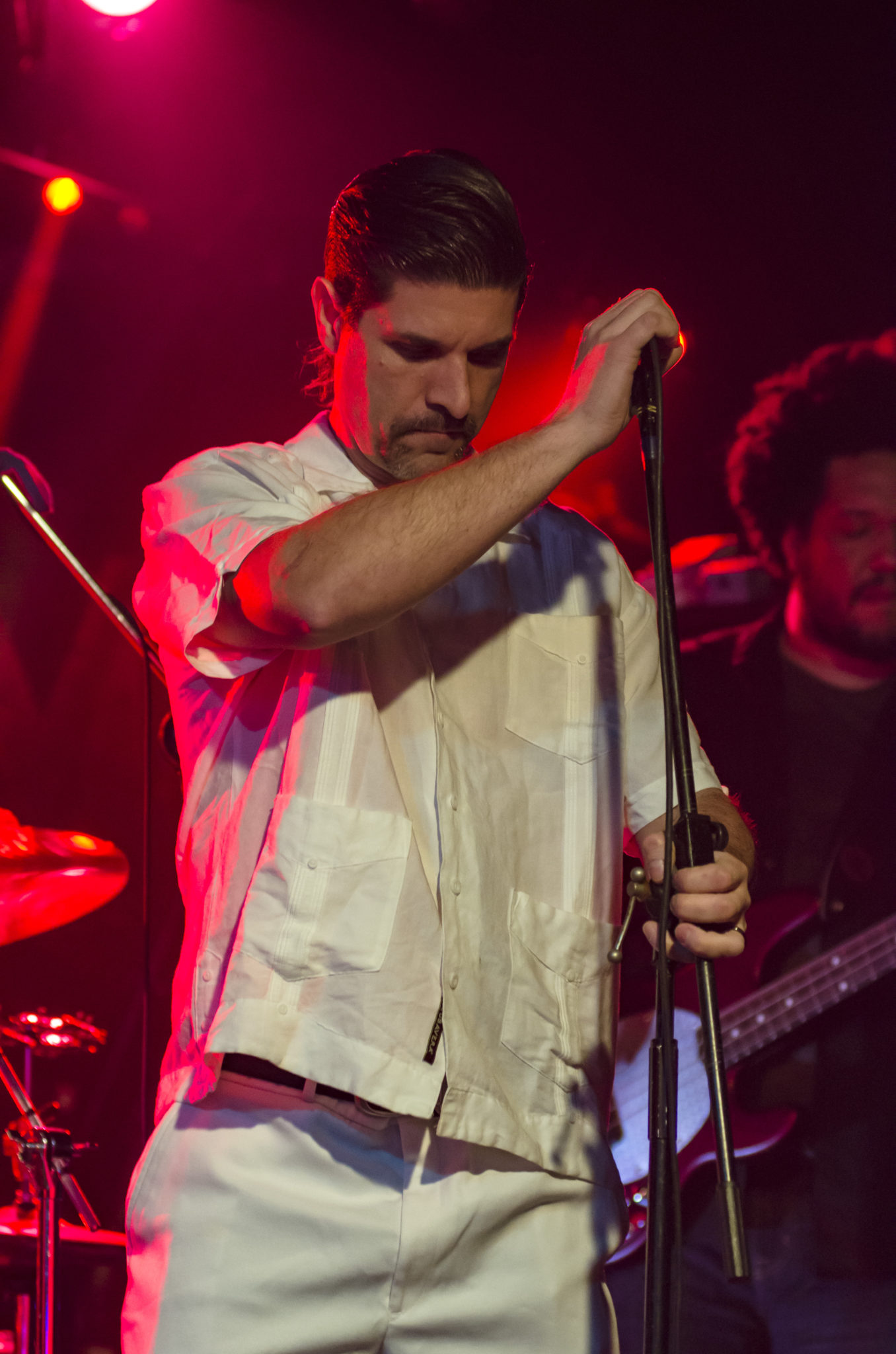 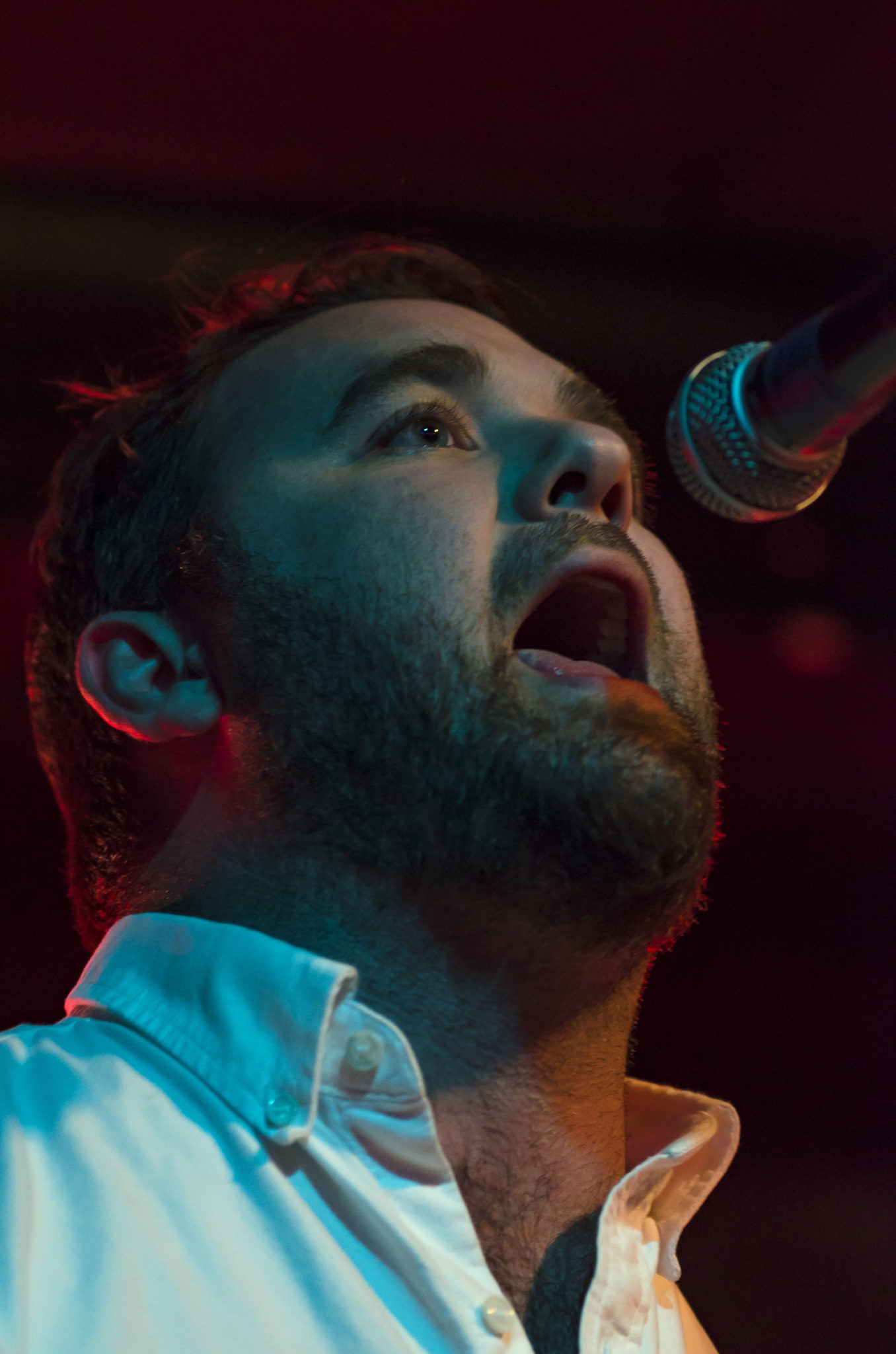 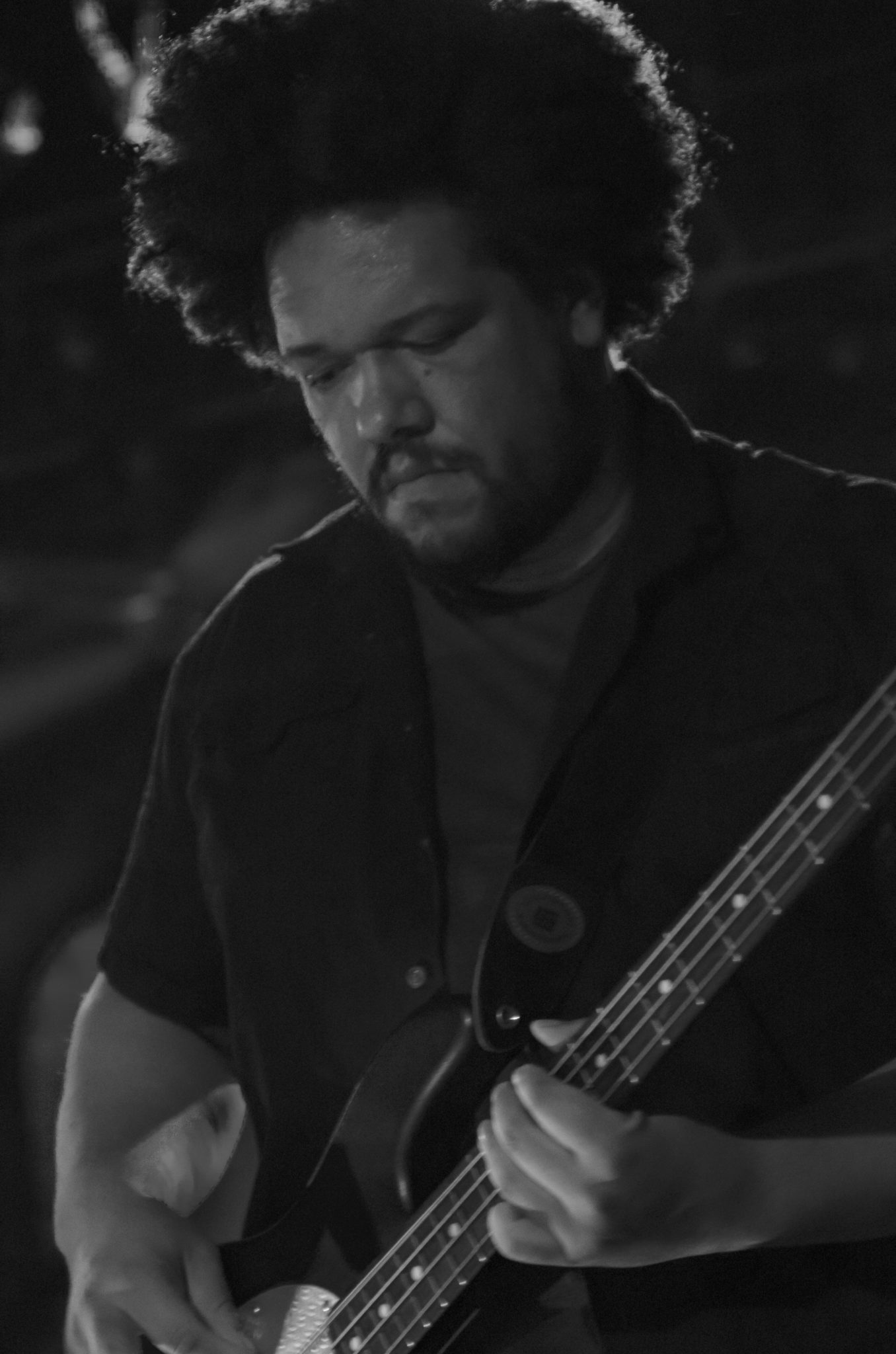 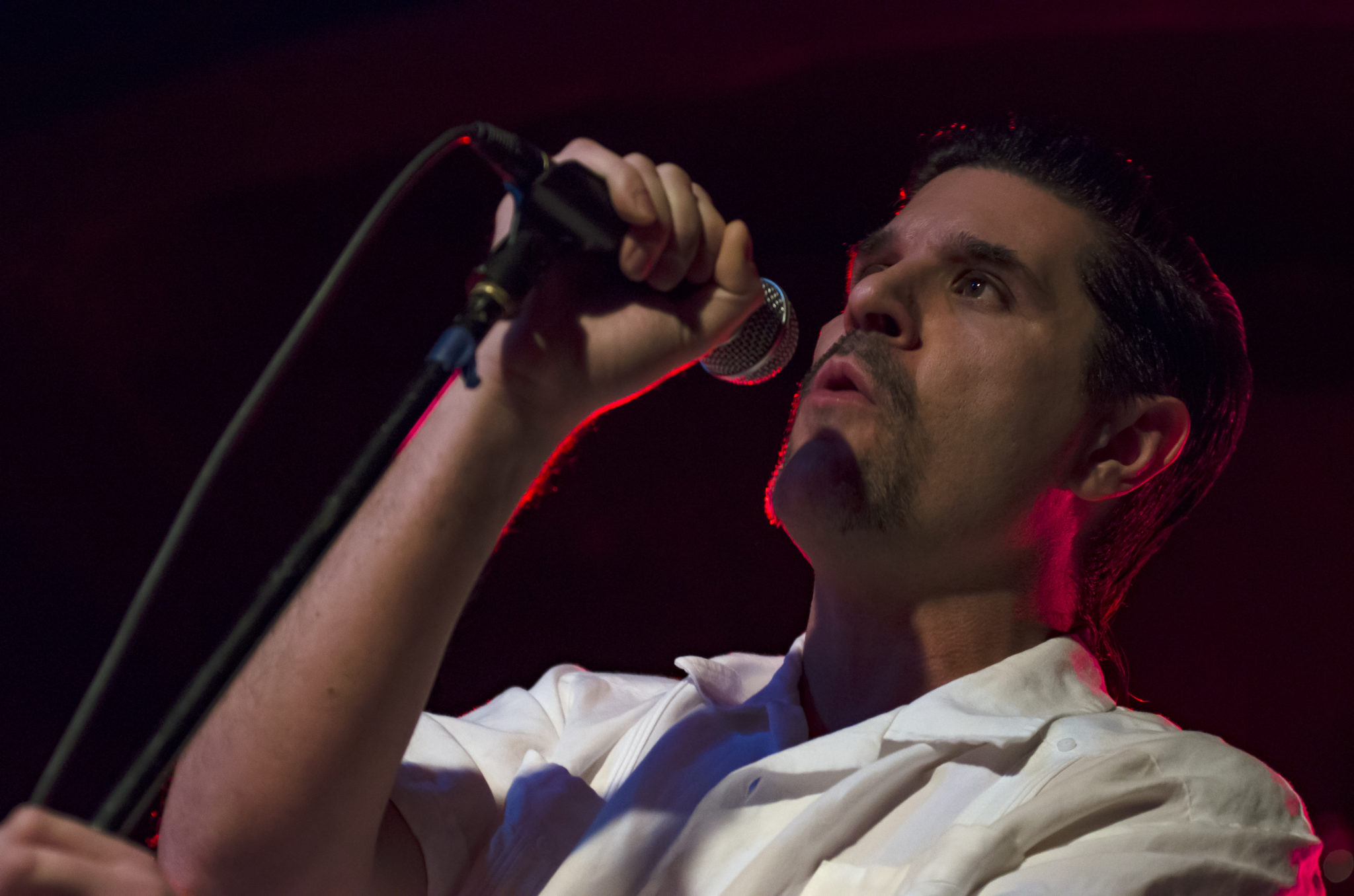 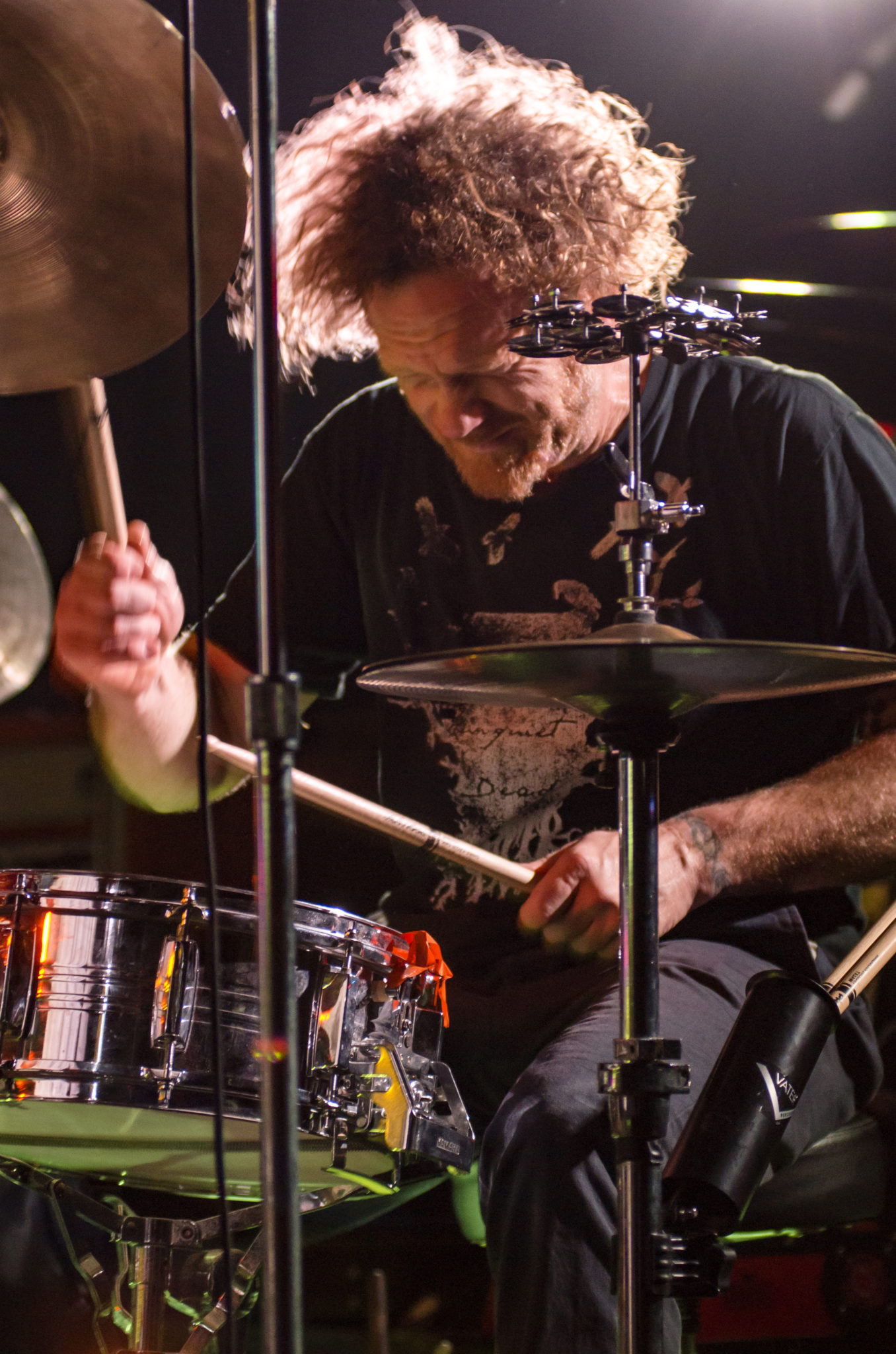 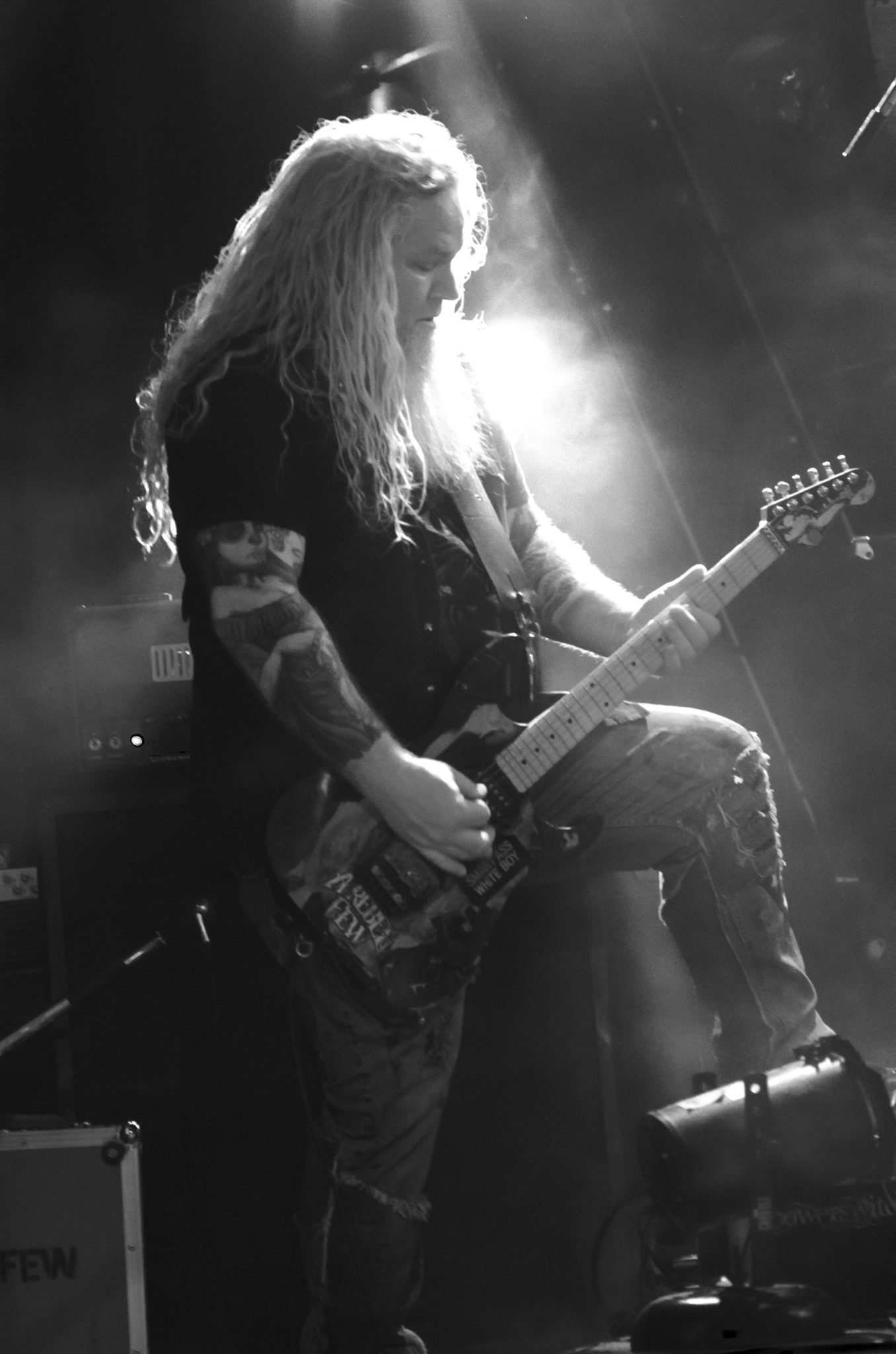 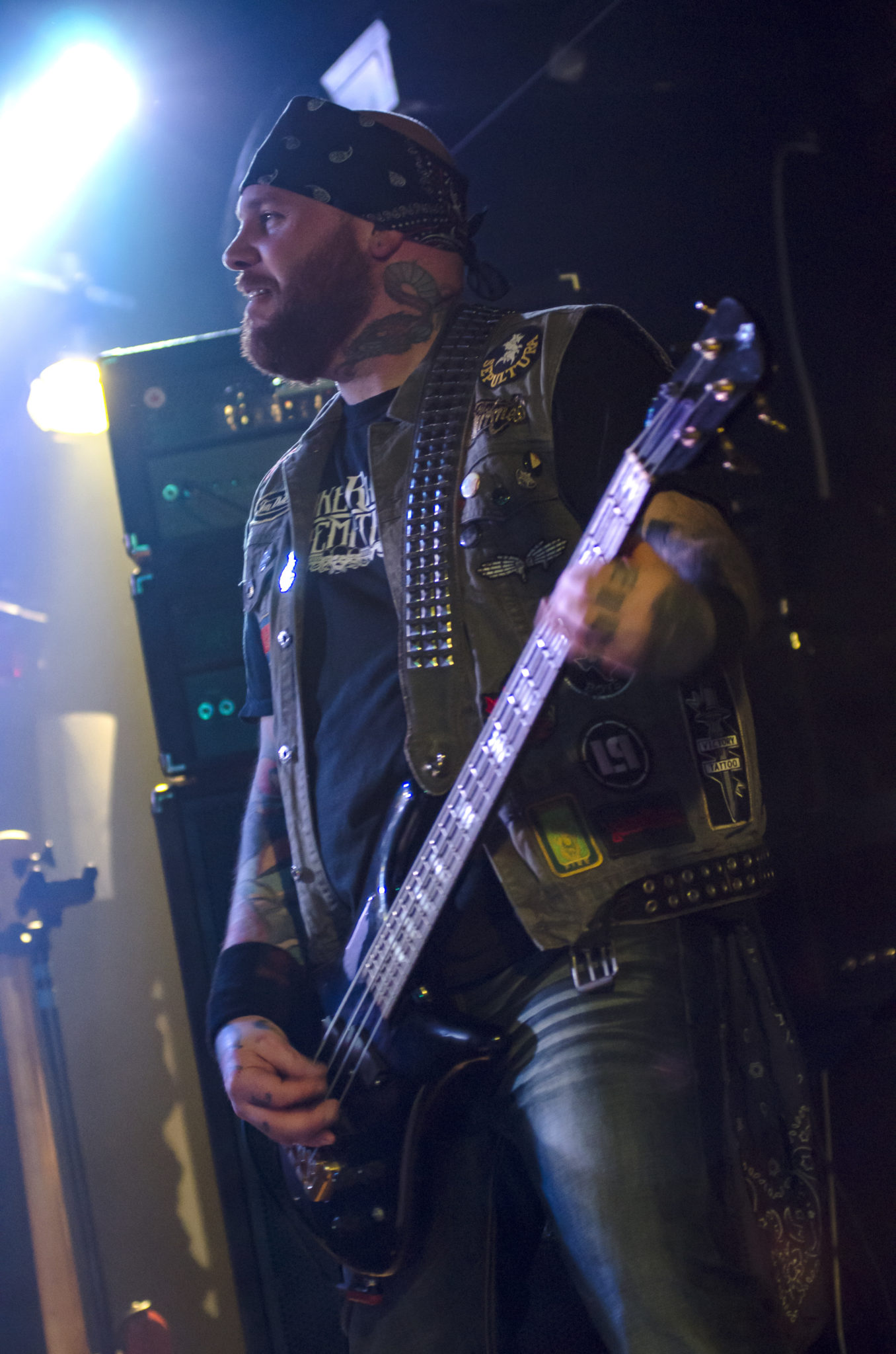 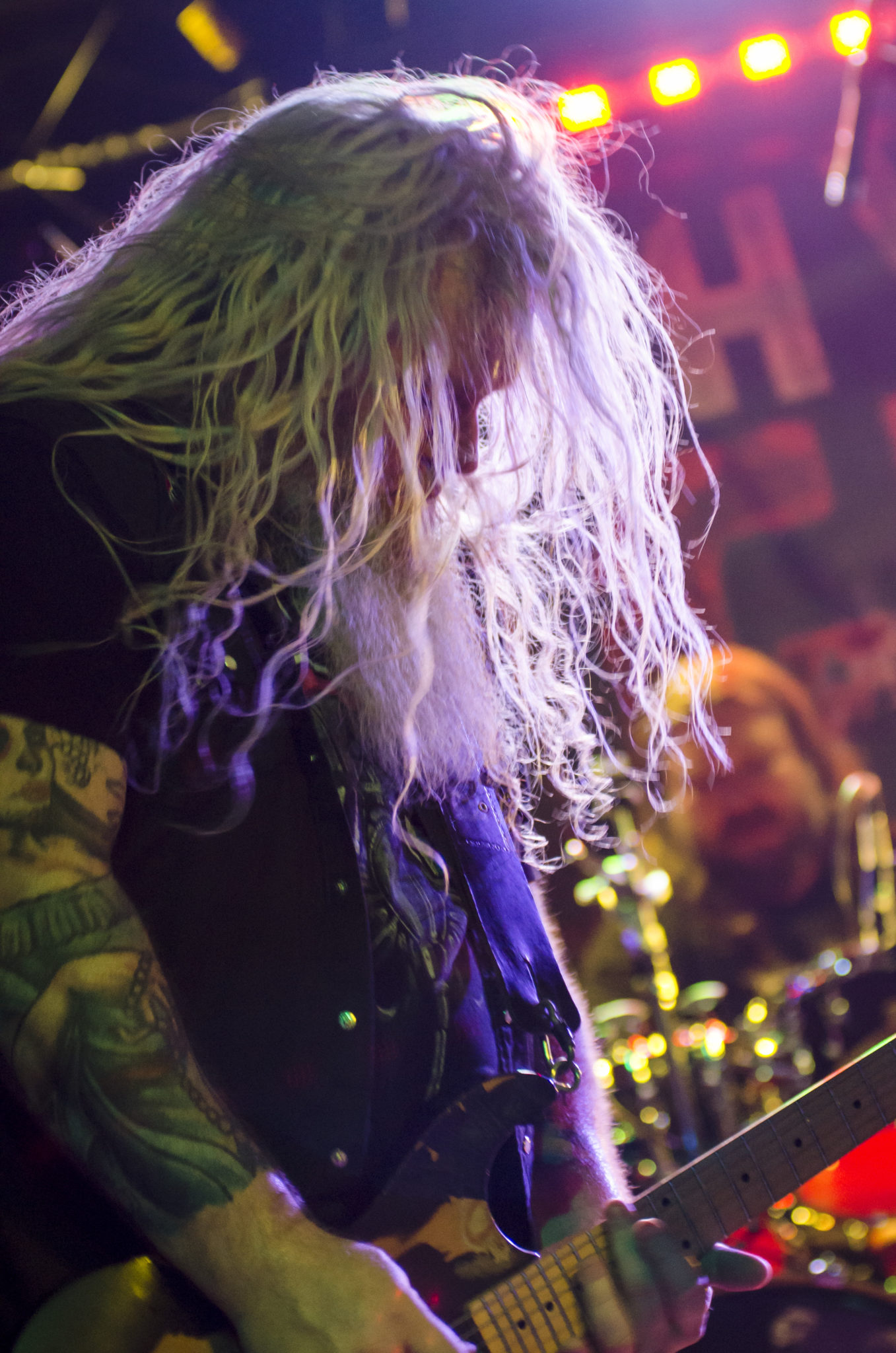 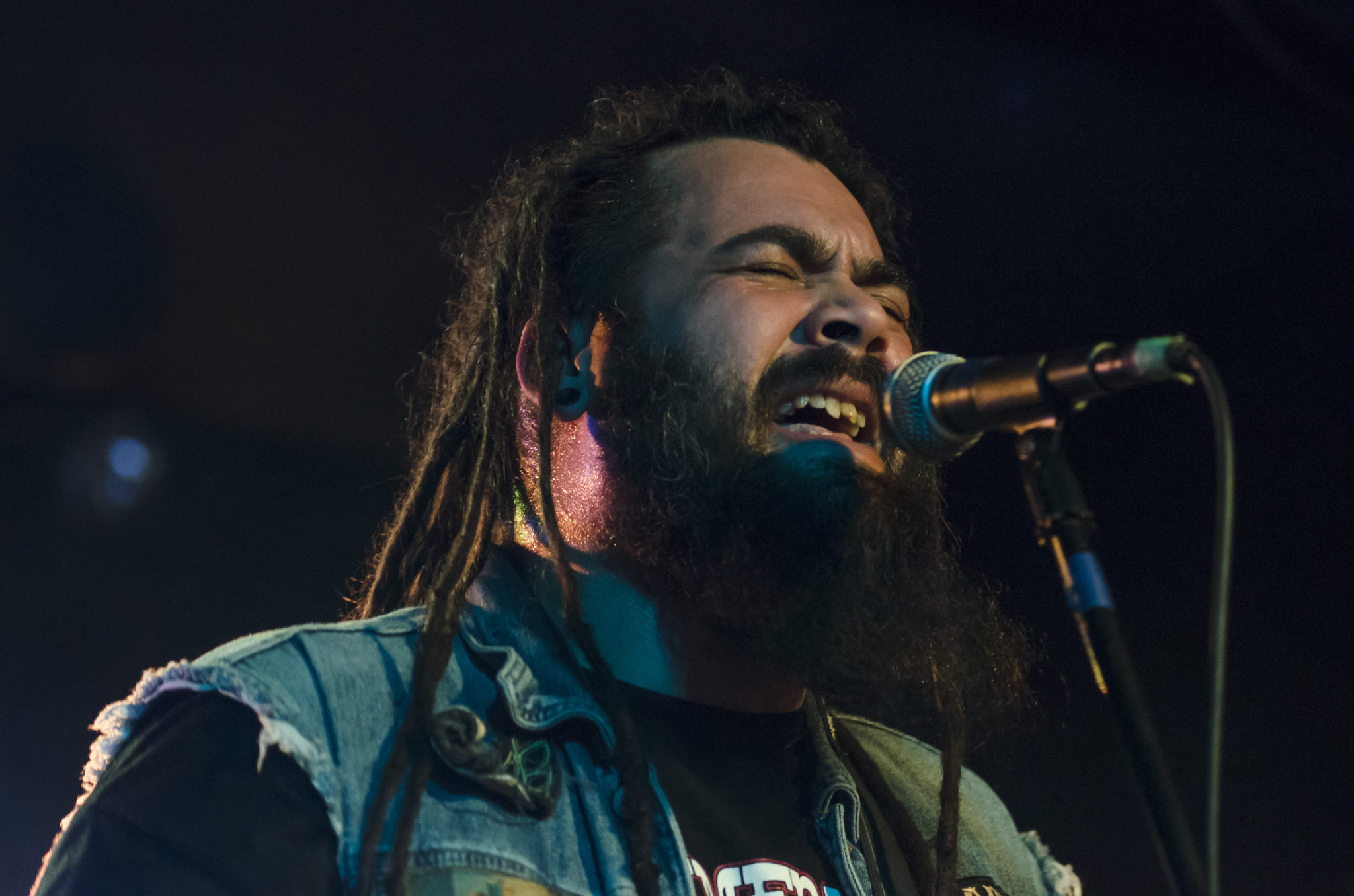 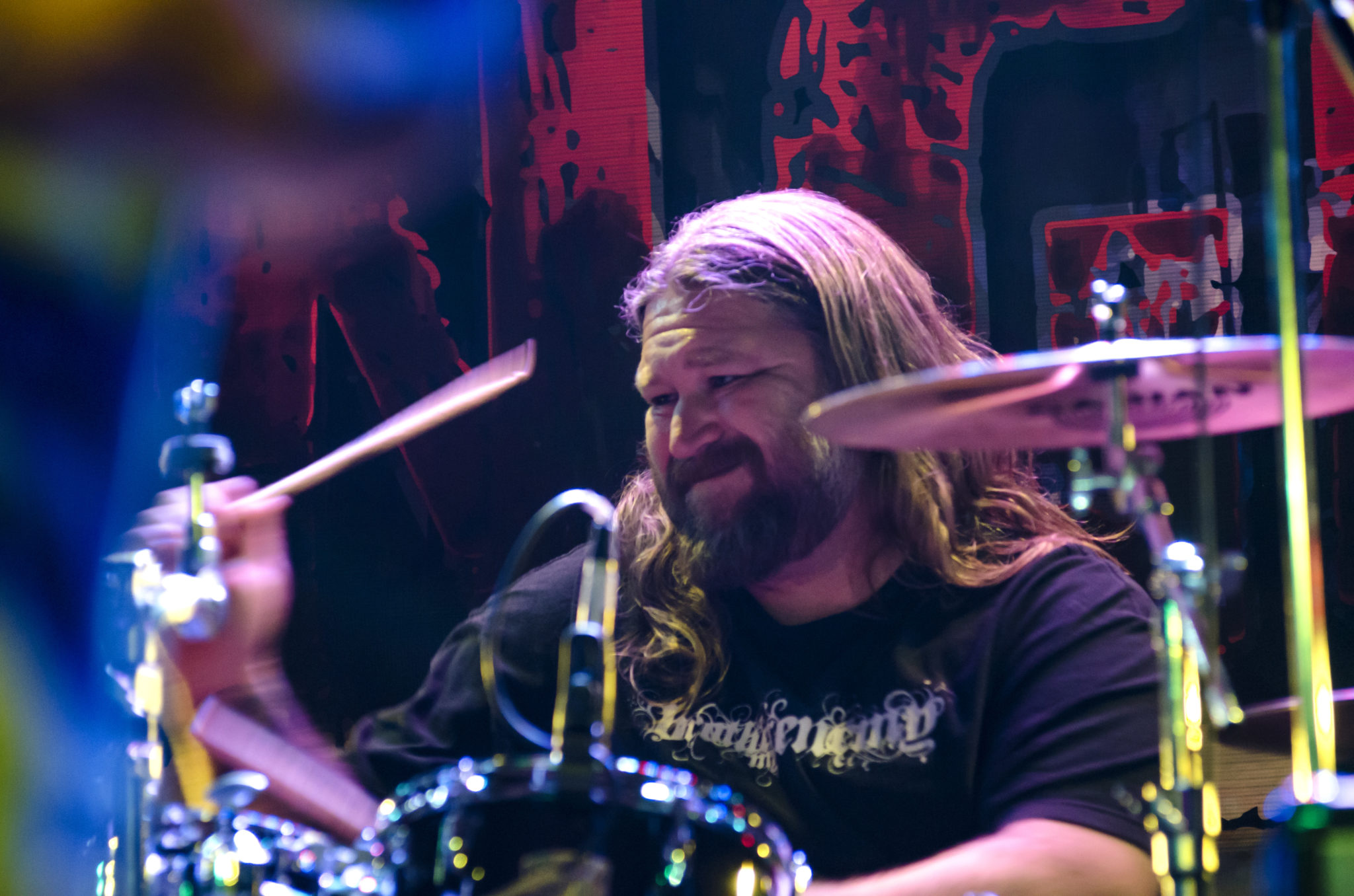 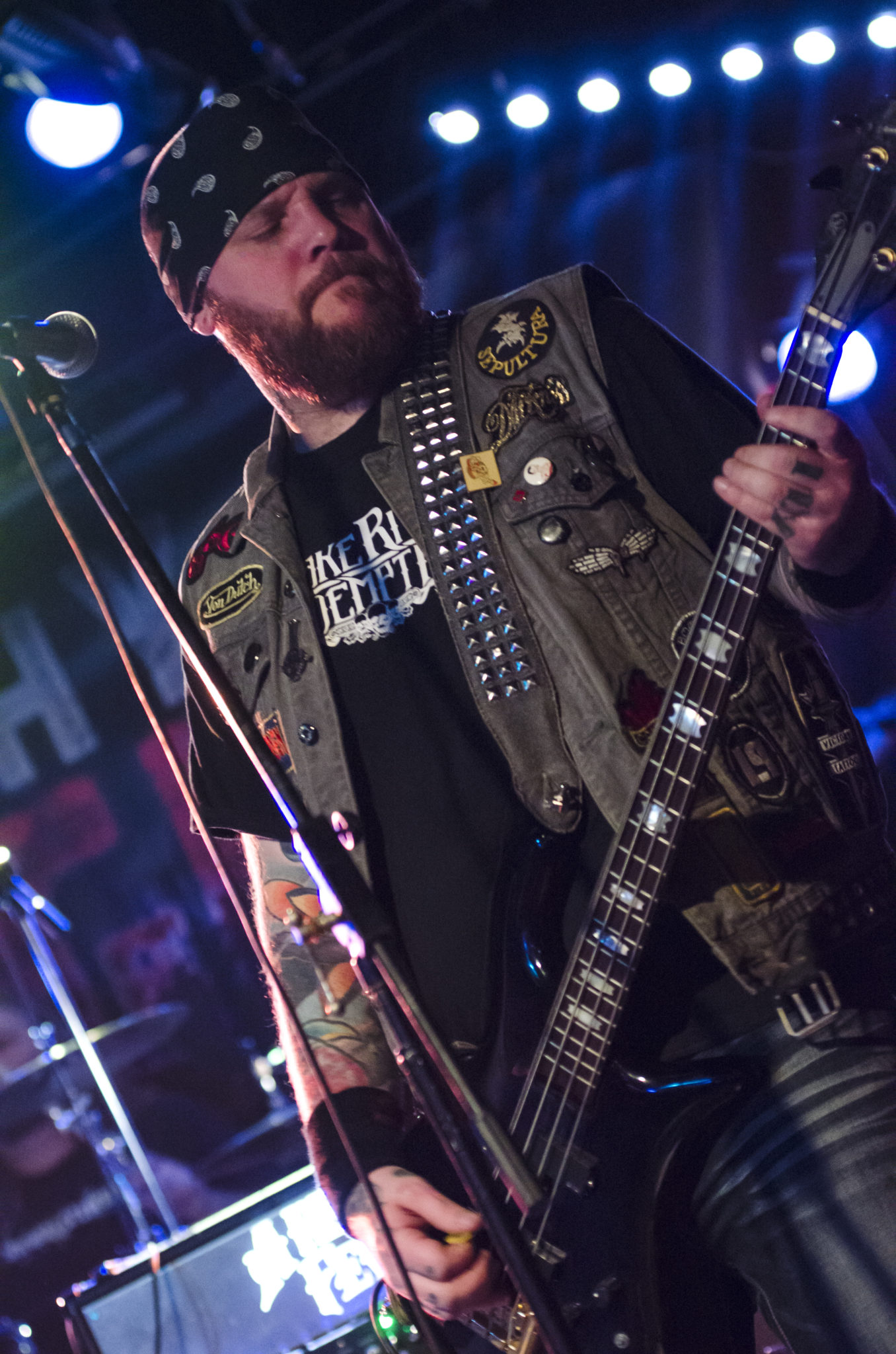 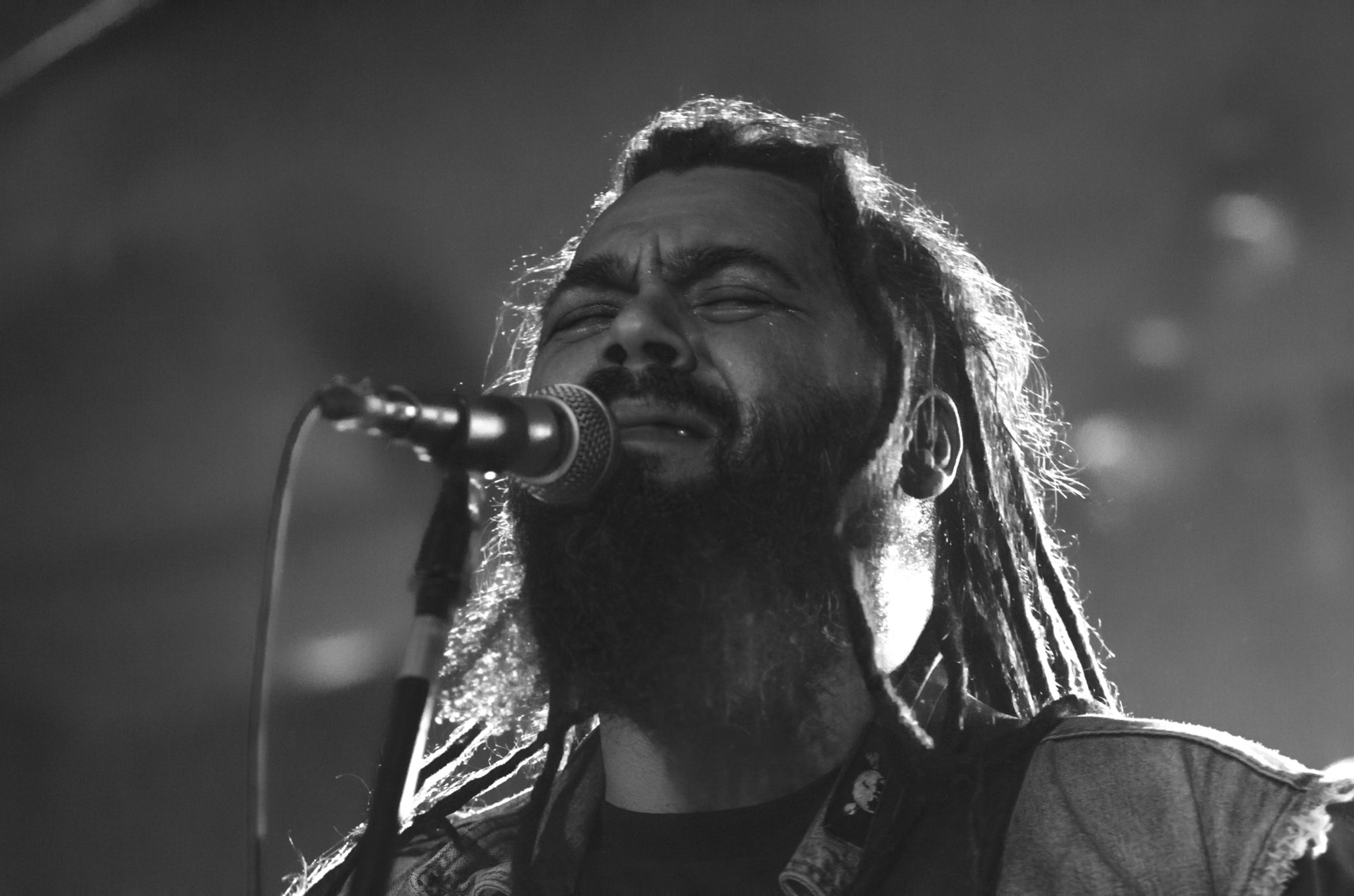 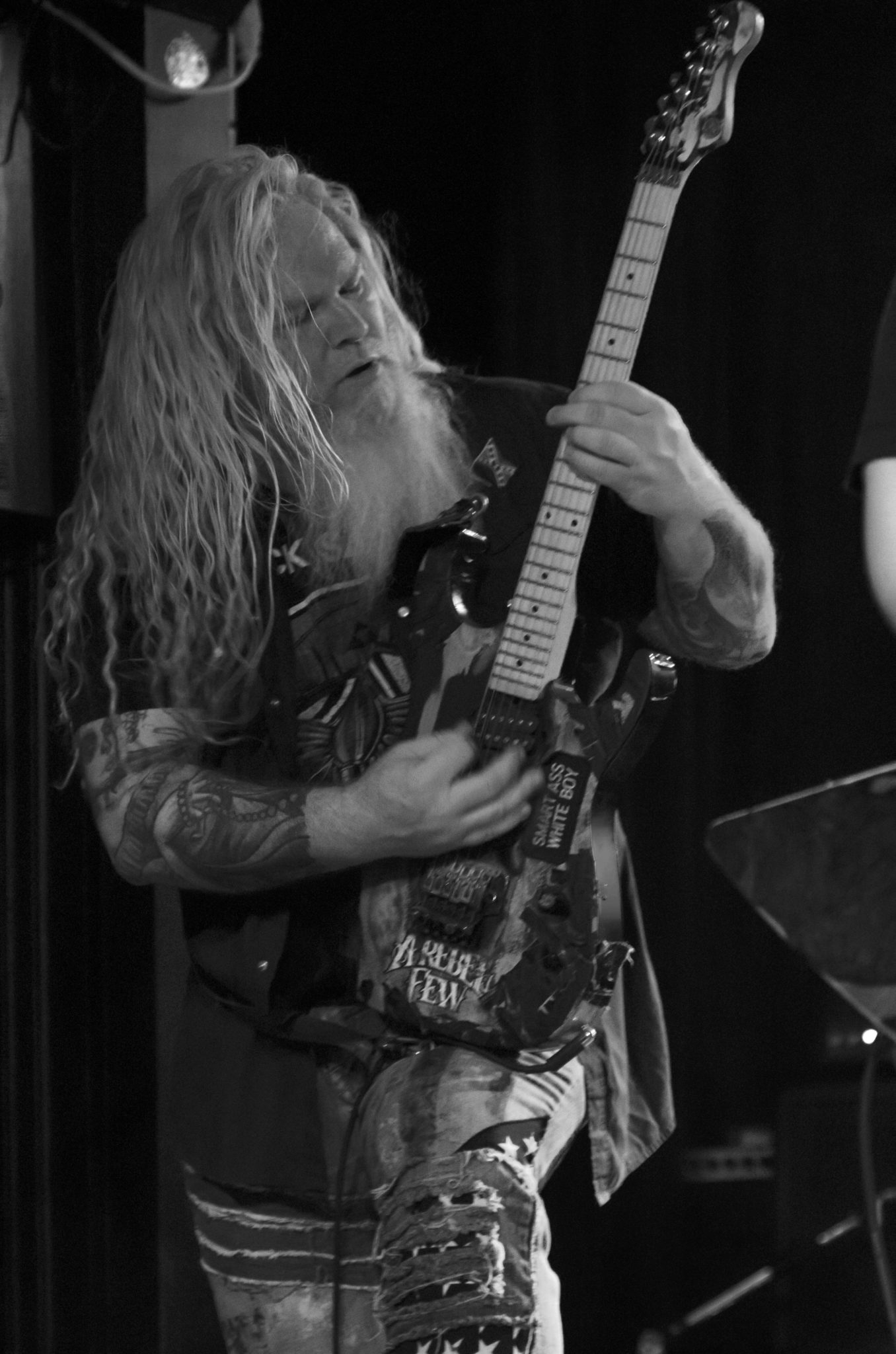 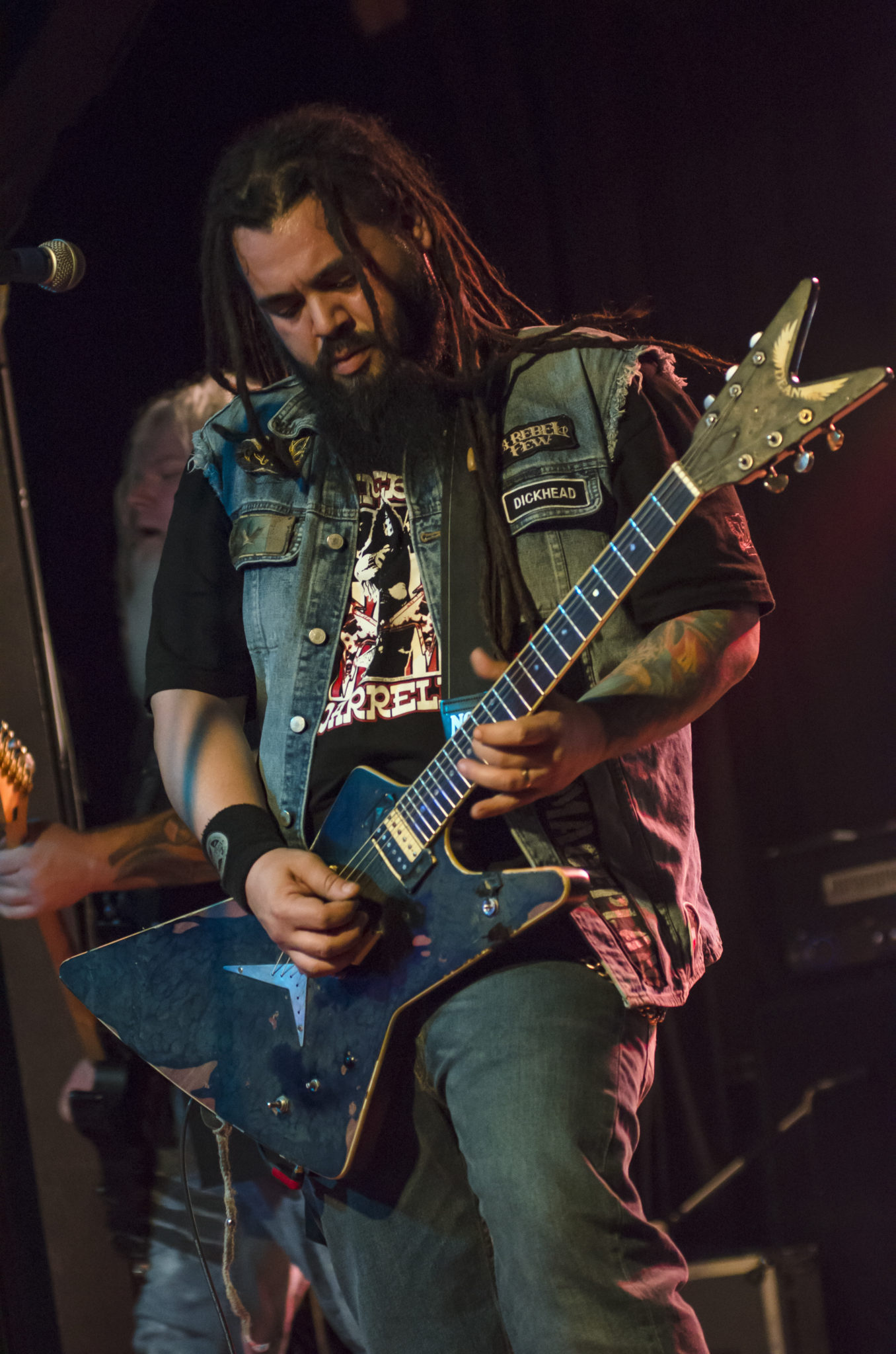 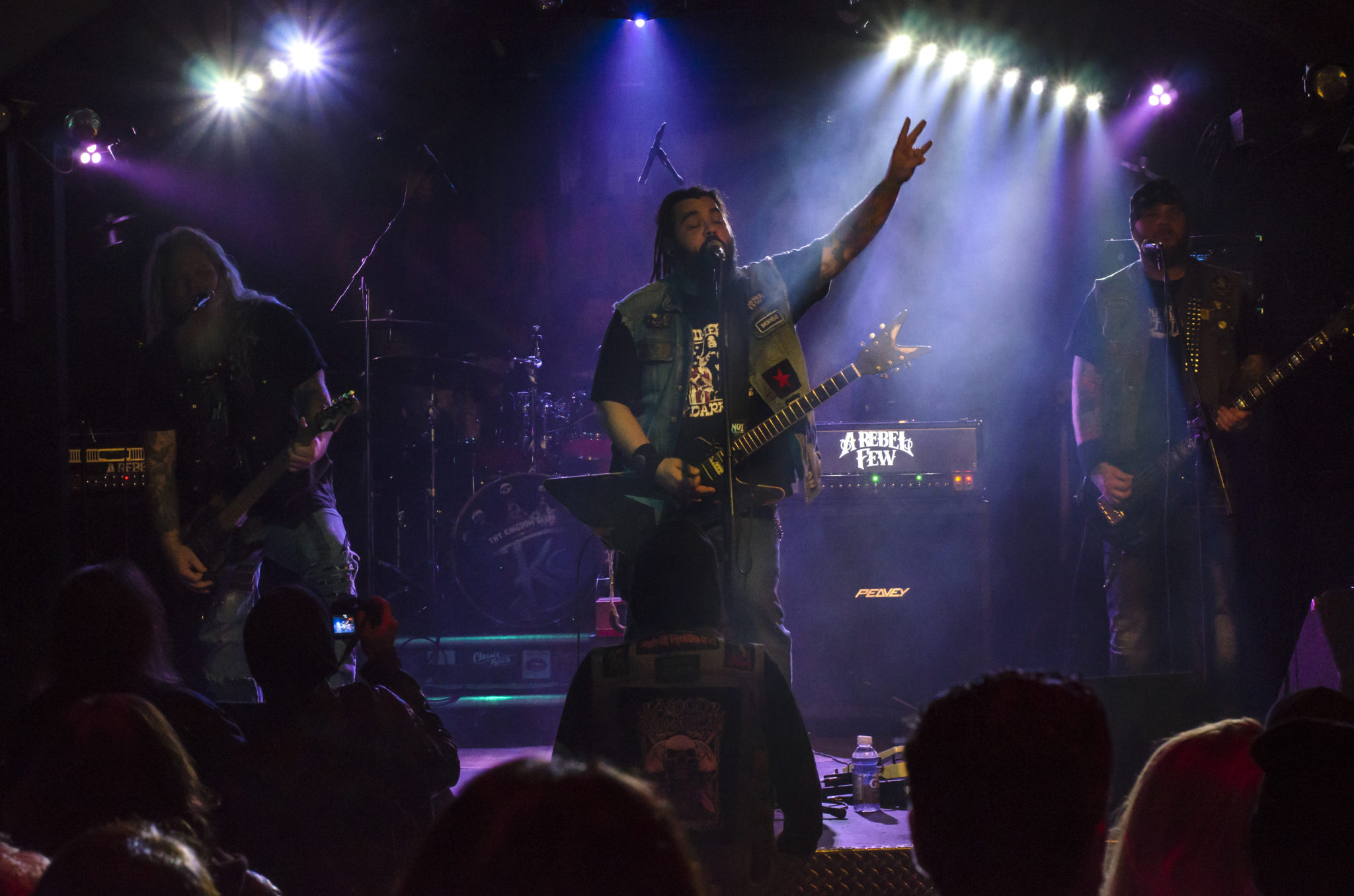 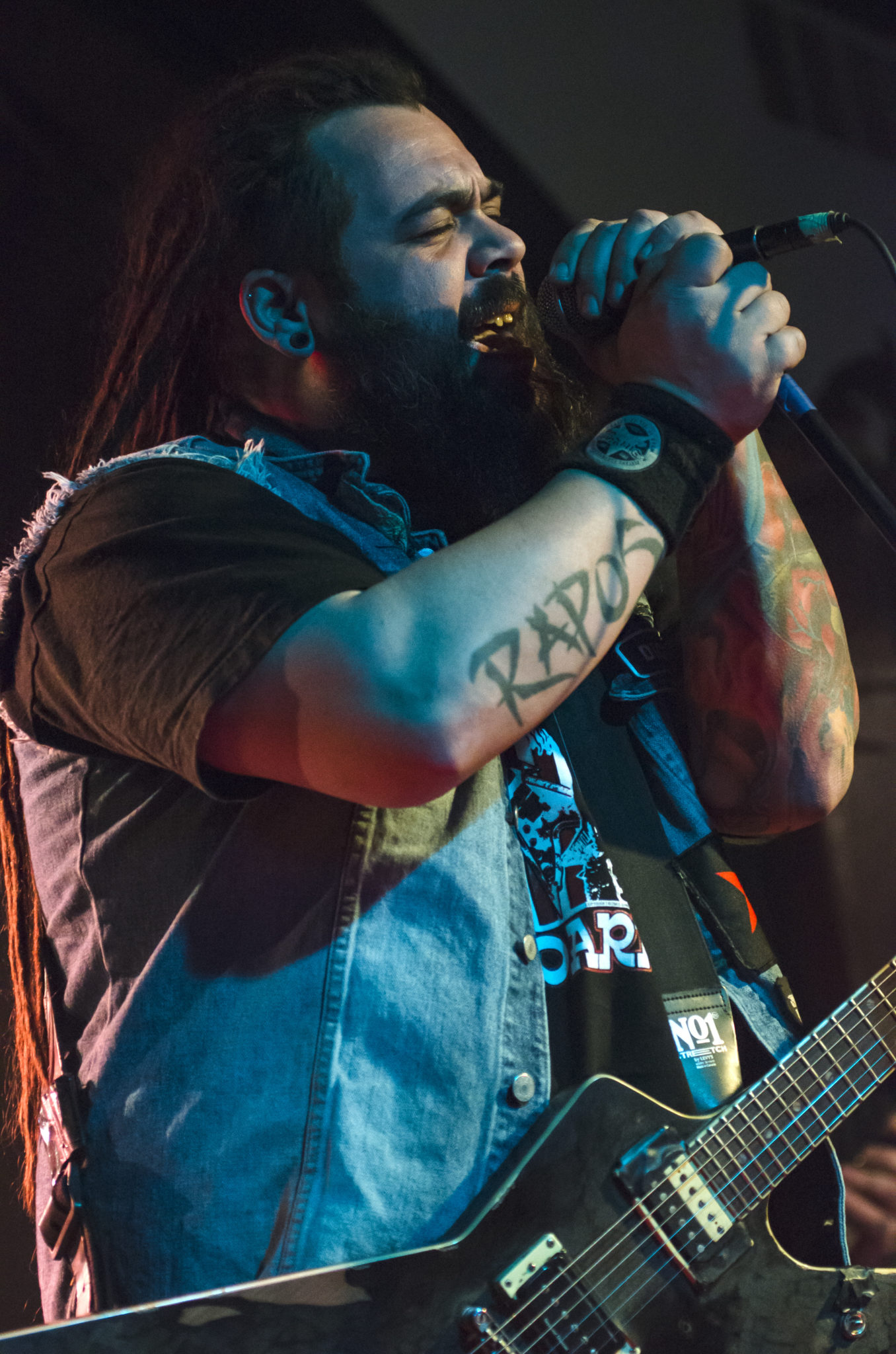 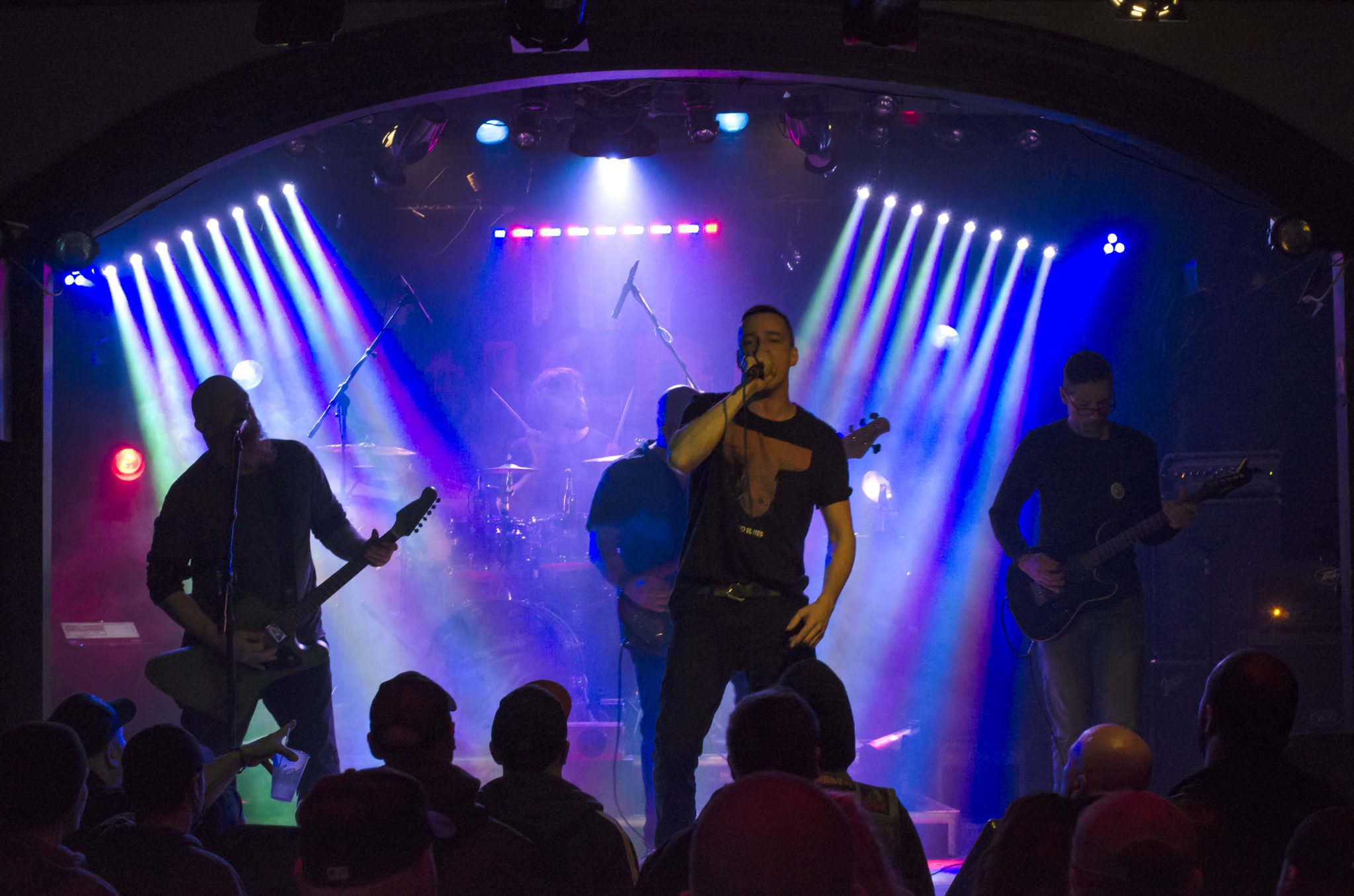 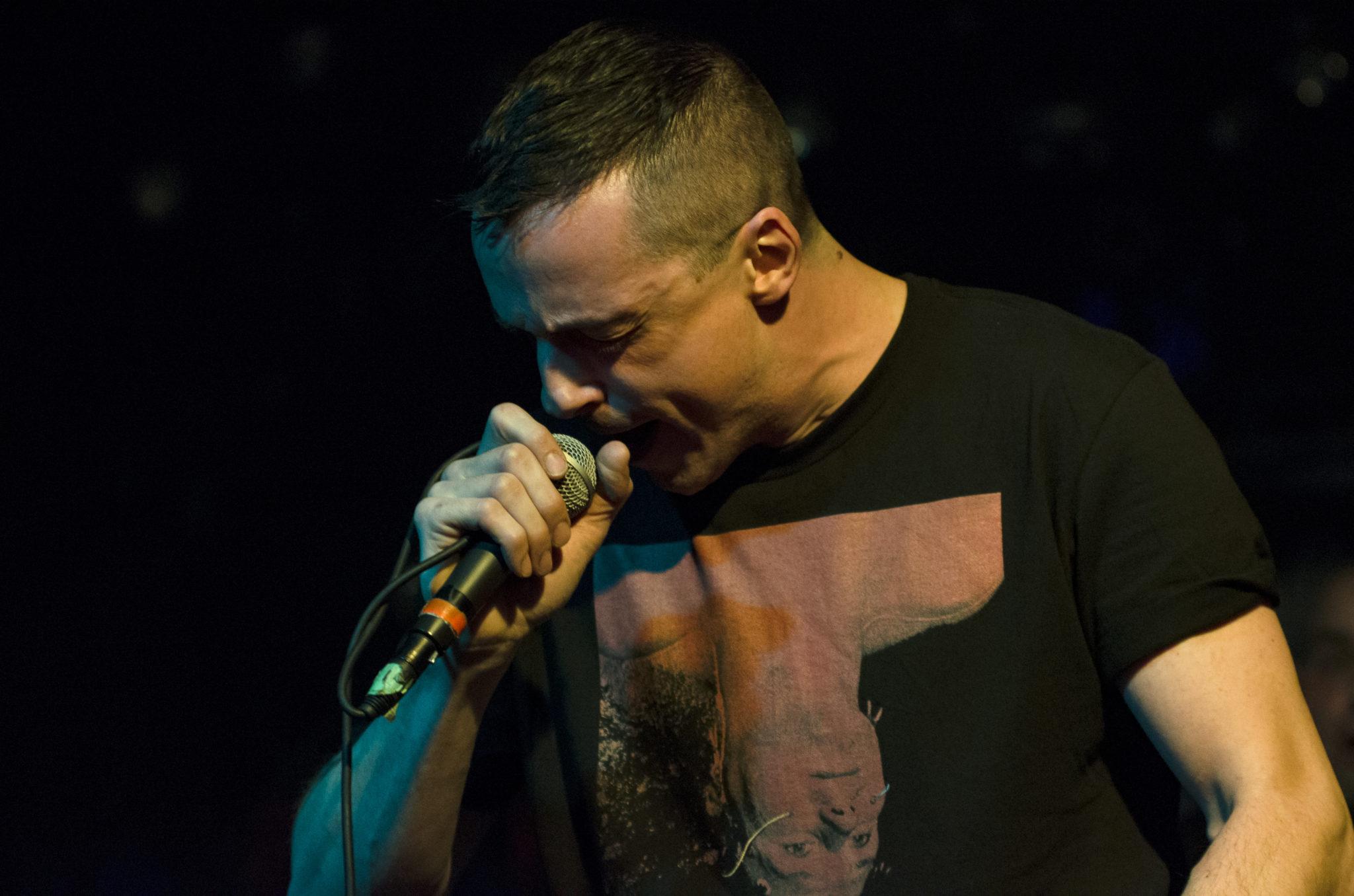 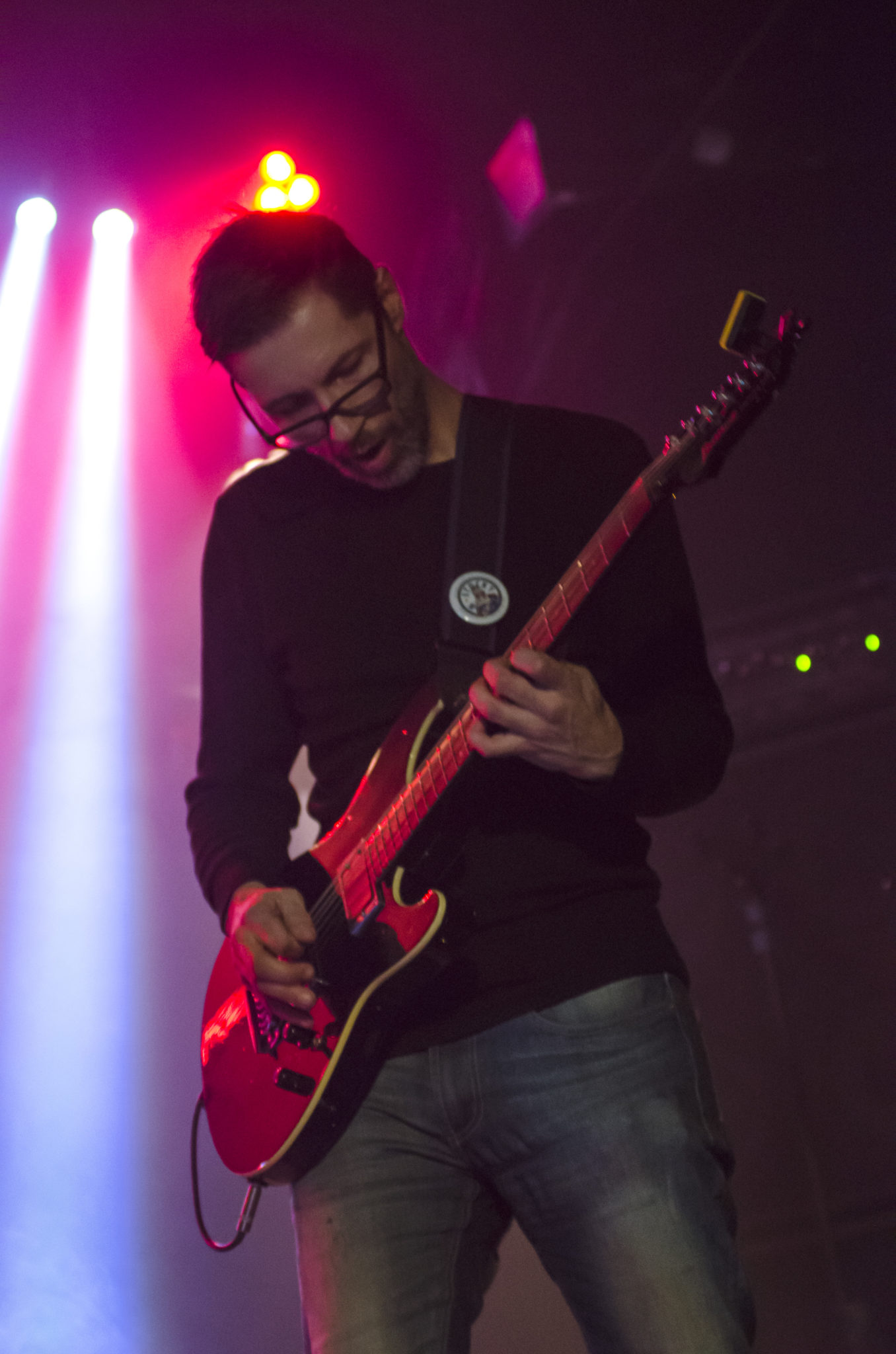 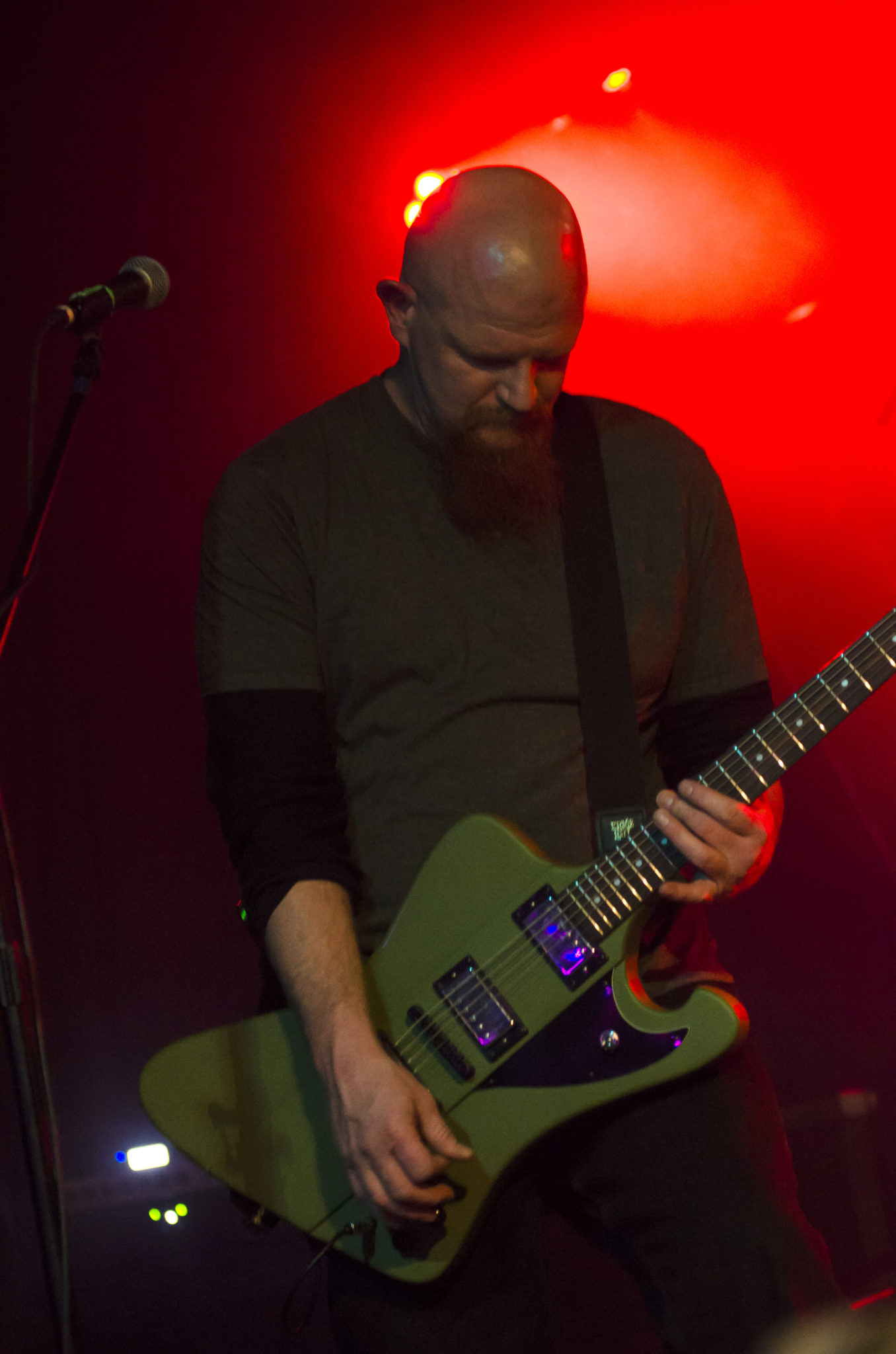 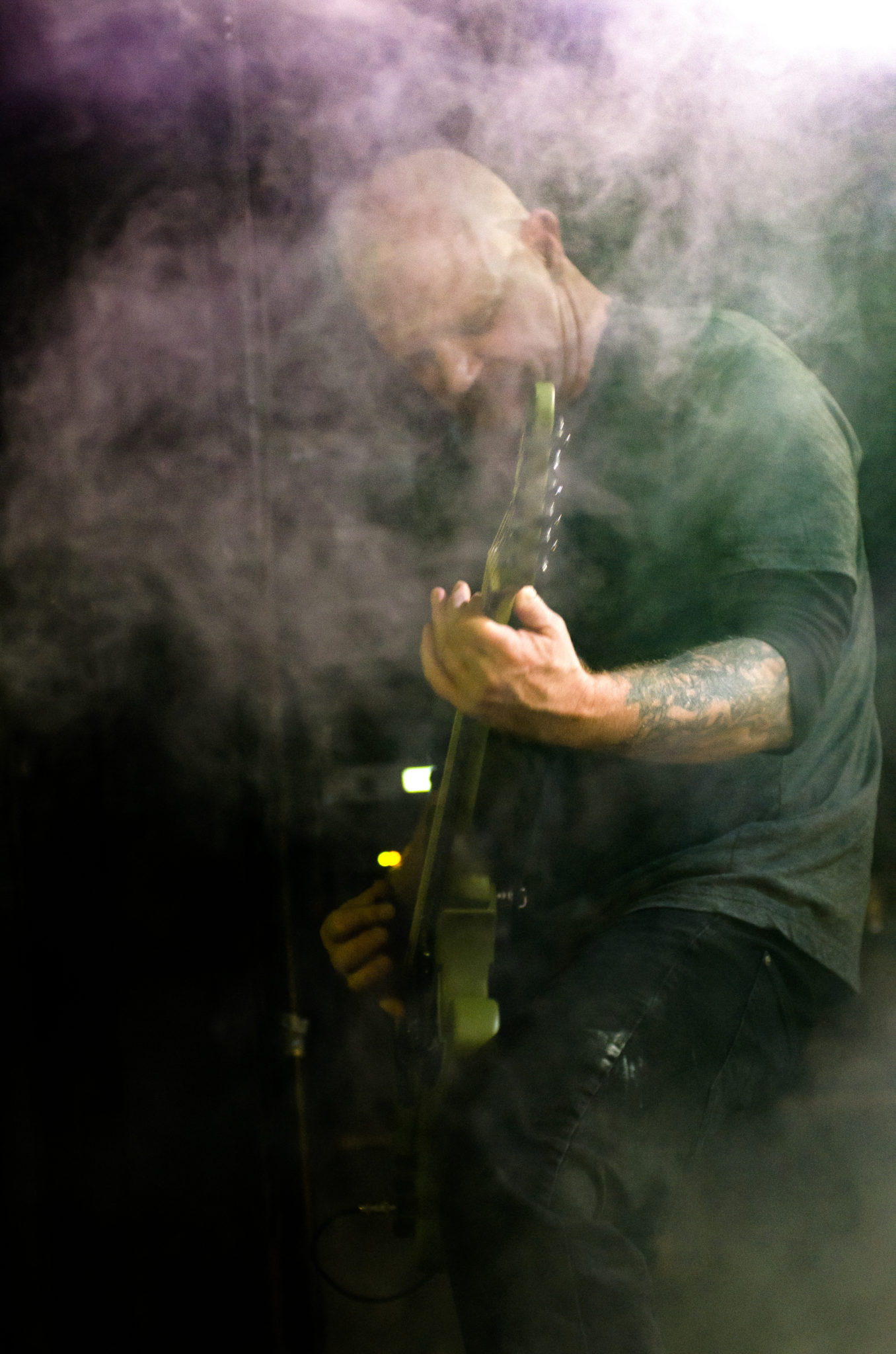 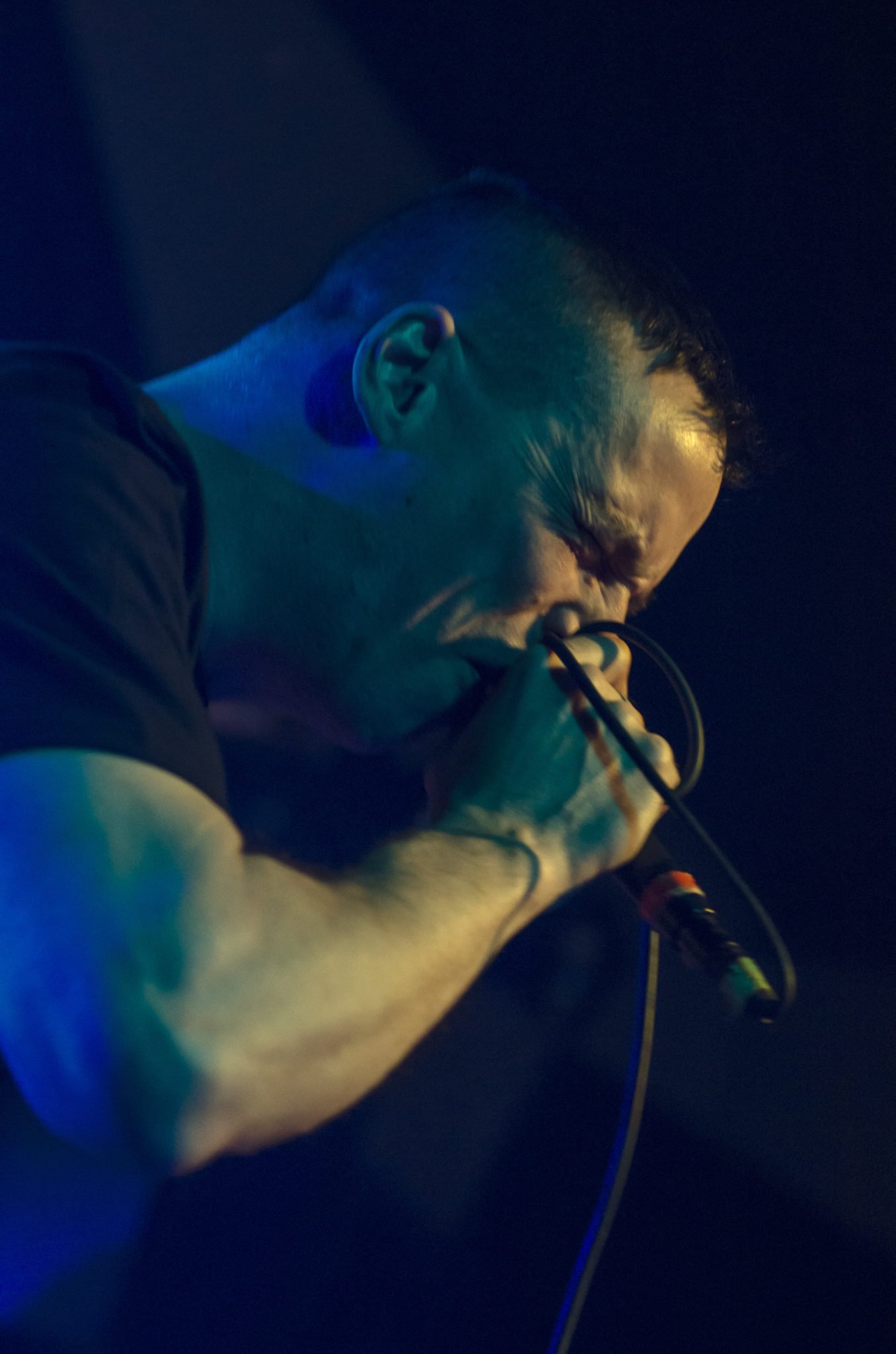 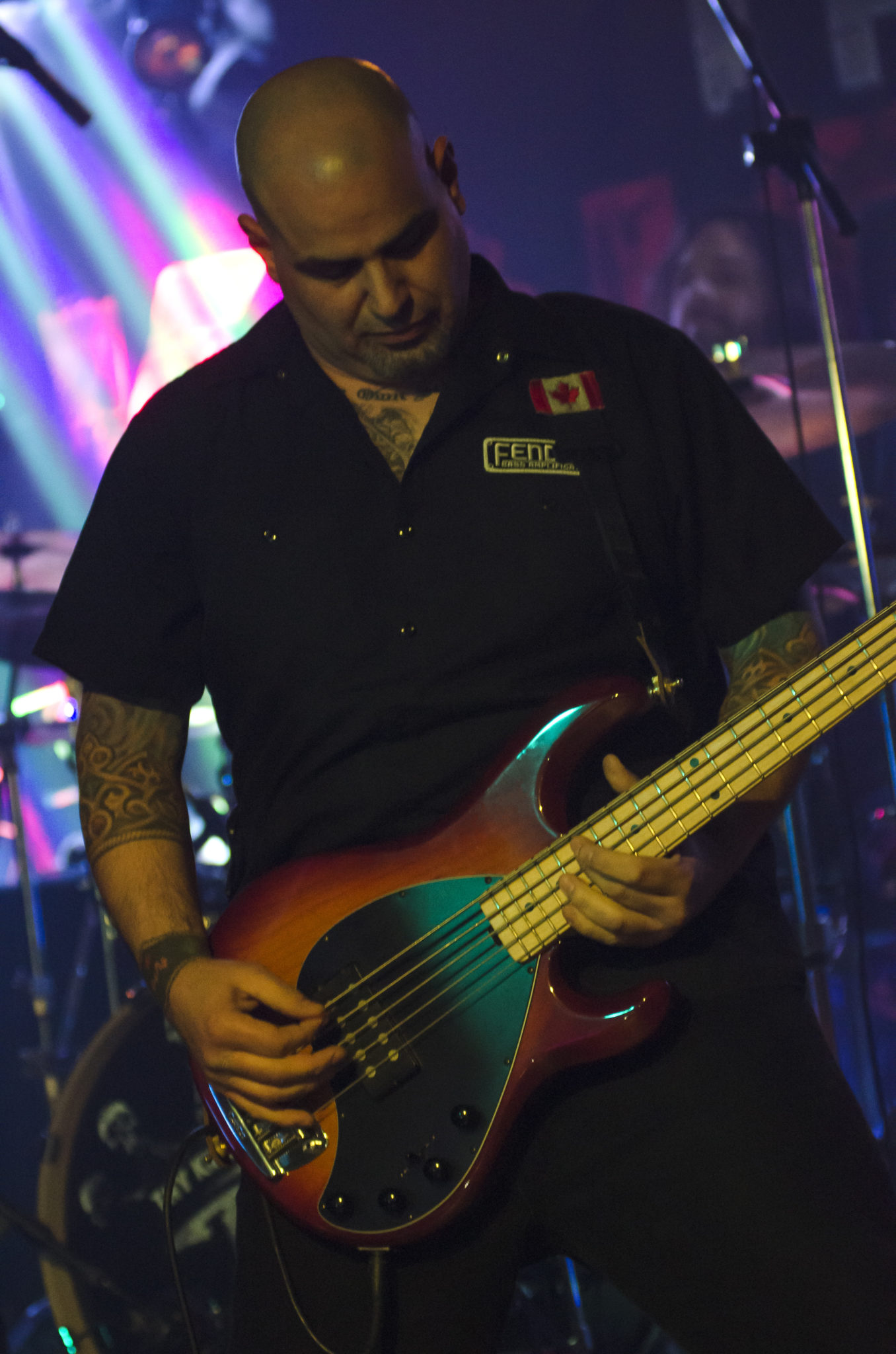