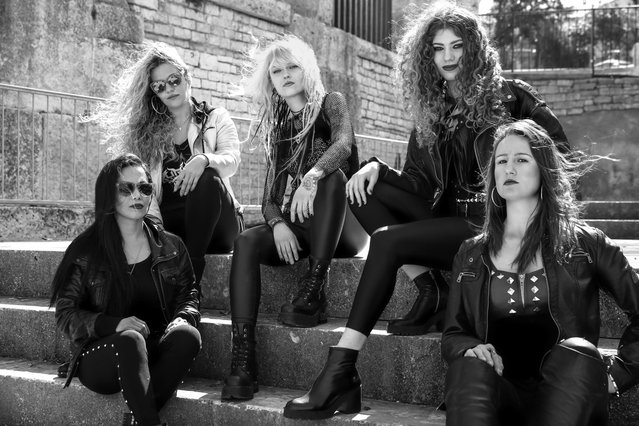 Old school heavy metal newcomers Burning Witches are set to release their new album Hexenhammer on November 9th. Today, the band have released a teaser for the official music video for the title track of the new album, Hexenhammer.

Watch the teaser video for the title track below:

The full music video will be released on Friday, October 5th, 2018.

Hexenhammer was produced in the Little Creek Studio by the same team as its predecessor: V.O. Pulver (Pro-Pain, Destruction, Nervosa PÄNZER) and Destruction legend Schmier, who also helped and advised as a close friend of the band. The result is a truly brilliant heavy metal album. 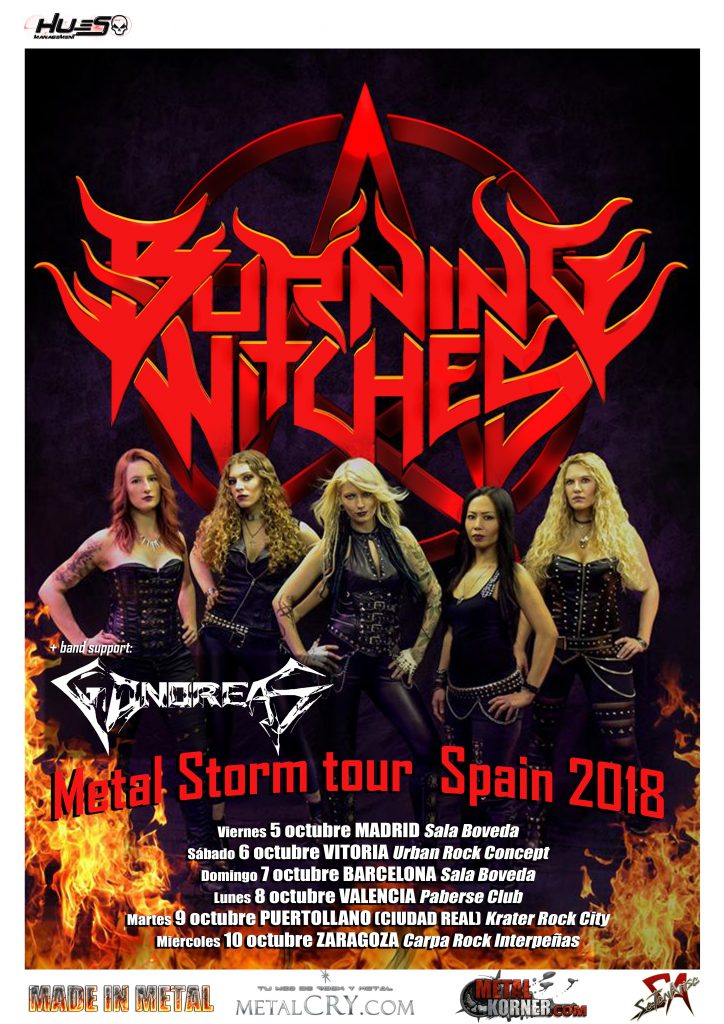