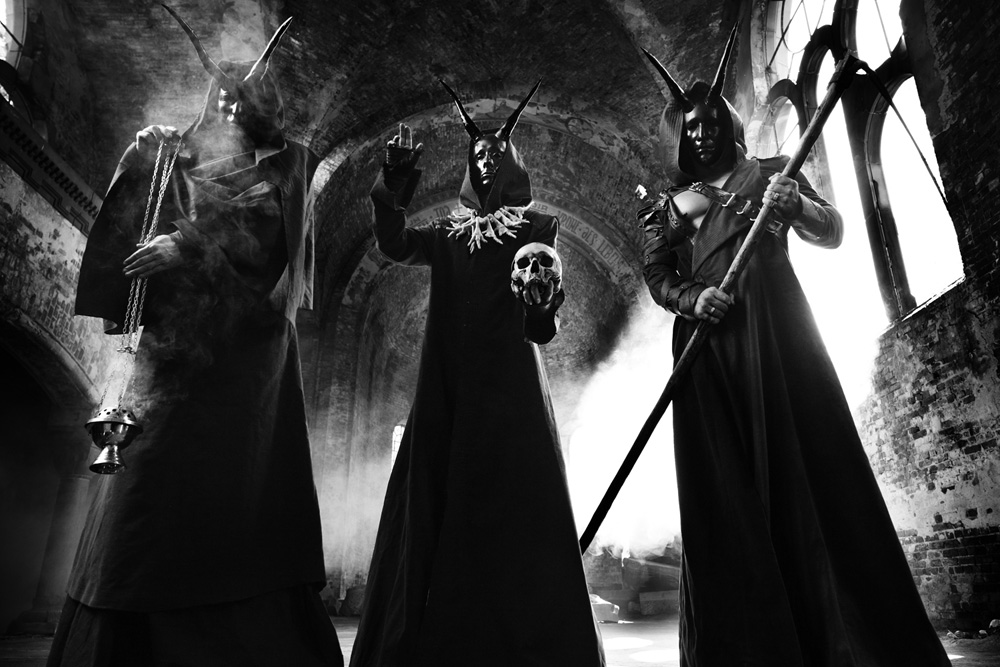 “‘Messe Noire‘. Well, that is everything that the Behemoth live magick represents, and we’re stoked that we have a true representation on record for everyone out there to enjoy. ‘Messe Noire‘ captures the true intensity of what we do as a band and the energy we share with our fans. This is also an exclamation mark, the perfect way to conclude ‘The Satanist‘ cycle which has been an overwhelming experience and amazing chapter in Behemoth‘s career and our lives so far! By the release of ‘Messe Noire‘ we would like to hail our legions all around the world for undying support! Now let the art speak…”

Messe Noire includes the band’s victorious shows in Warsaw, Poland on October 8, 2016 and Brutal Assault 2016 as well as The Satanist cinematic archive featuring all official videos associated with the band’s globally successful record of the same name. For a preview of Messe Noire, a live video of “The Satanist” can be viewed now below:

The band also previously released the live cut of the crushing “Blow Your Trumpets Gabriel” which can also be viewed below: 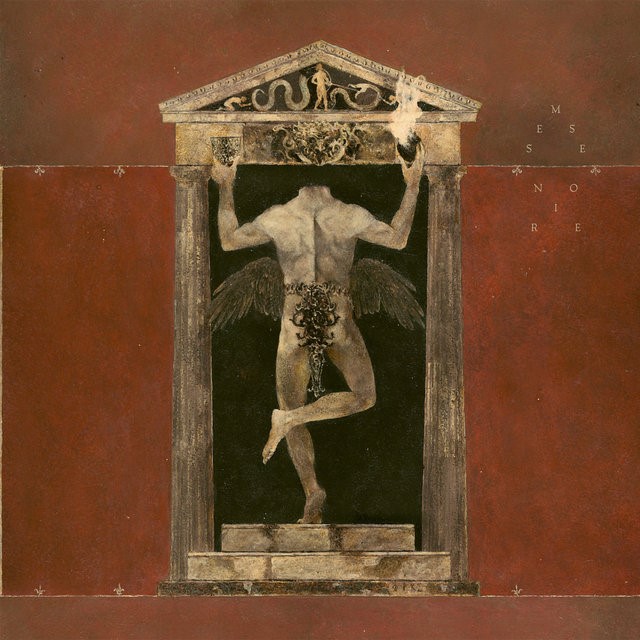 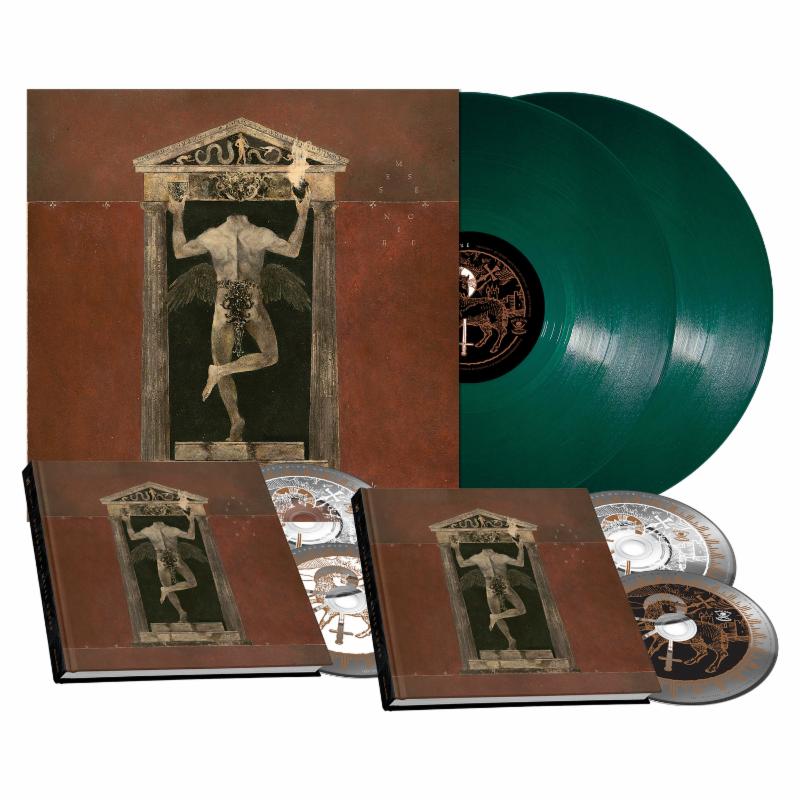 In support of Messe Noire, Behemoth will head out on the road with Slayer, Lamb Of God, Anthrax, and Testament this May/June in North America. See below for all dates.

For more information on BEHEMOTH, please visit the following: