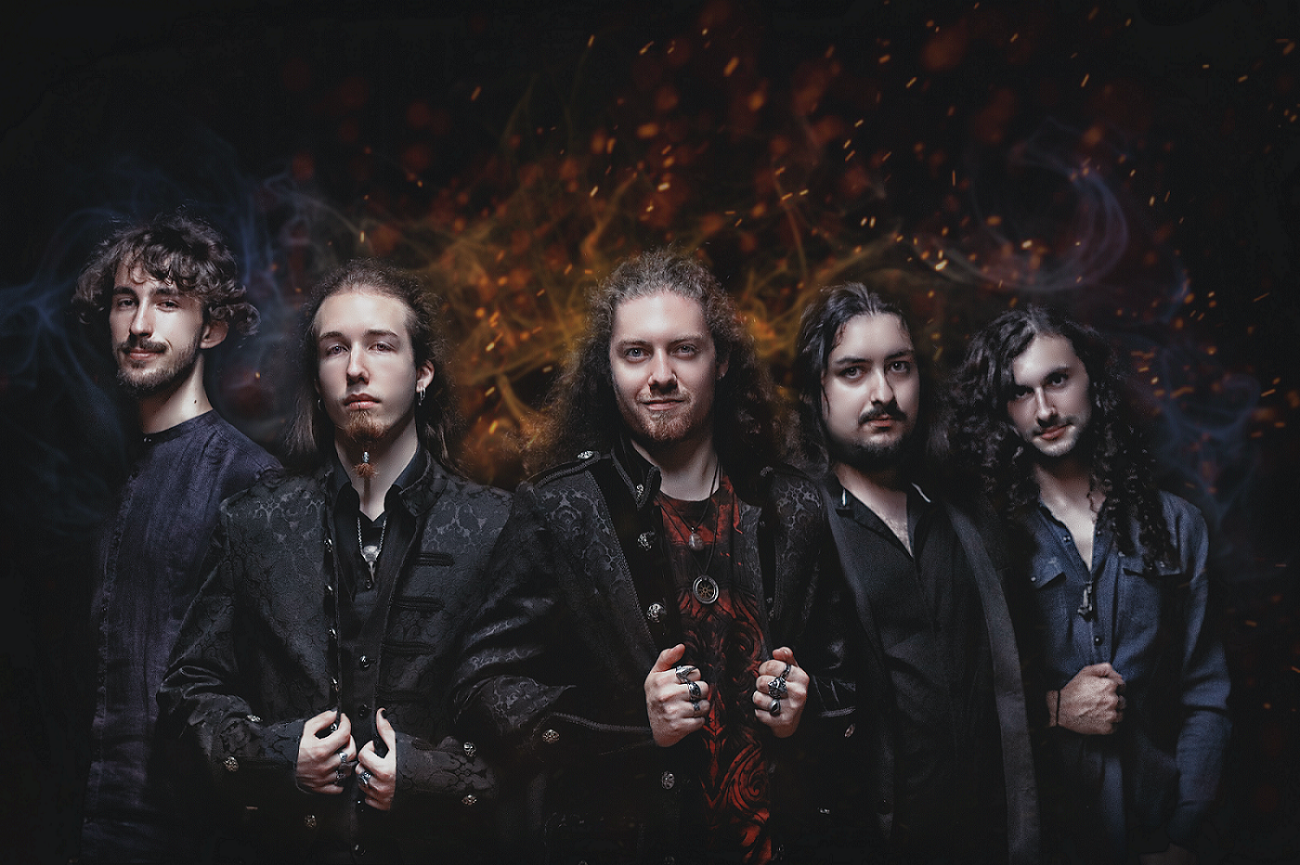 Hailing from Grenoble, France, Avaland was born from the twisted mind of composer and vocalist Adrien Gzagg. The band mastermind envisioned his debut metal opera, Theater of Sorcery based on his love of Tobias Sammet’s Avantasia and Arjen Lucassen’s Star One and Aryeon projects.

On April 2, 2021, more than a half decade from Avaland’s nascent birth, Theater of Sorcery will finally be released to the world via Rockshot Records. The story is inspired by heroic fantasy, history, mythologies, and esoterism. Gzagg has created an epic story album with 8 characters that tell the story of a young sorcerer, Adam Wilstorm who could be the salvation of bringing back the light to the kingdom of Avaland and during his journey, he must learn to control his powers linked to the Storm.

“I was inspired a lot by the 80’s AOR rock for this song. The chorus is one that continuously loops the most in my mind. As part of the album’s storyline, the song introduces Adam’s Beloved, Solveig performed by Heli Andrea, and Adam’s Best Friend Jacob voiced by Jeff Kanji.”

Adrien also notes, he drew some inspiration for the track from Avantasia’s “Let the Storm Descend Upon You,” which he discusses more in our interview below.

You can learn more about the backstory, guests, and influences behind Avaland and Theater of Sorcery in our interview with Adrien Gzagg and Christophe Feutrier who checked in with Metal Nation today to give us insight into their debut metal opera. View our interview here or watch below. 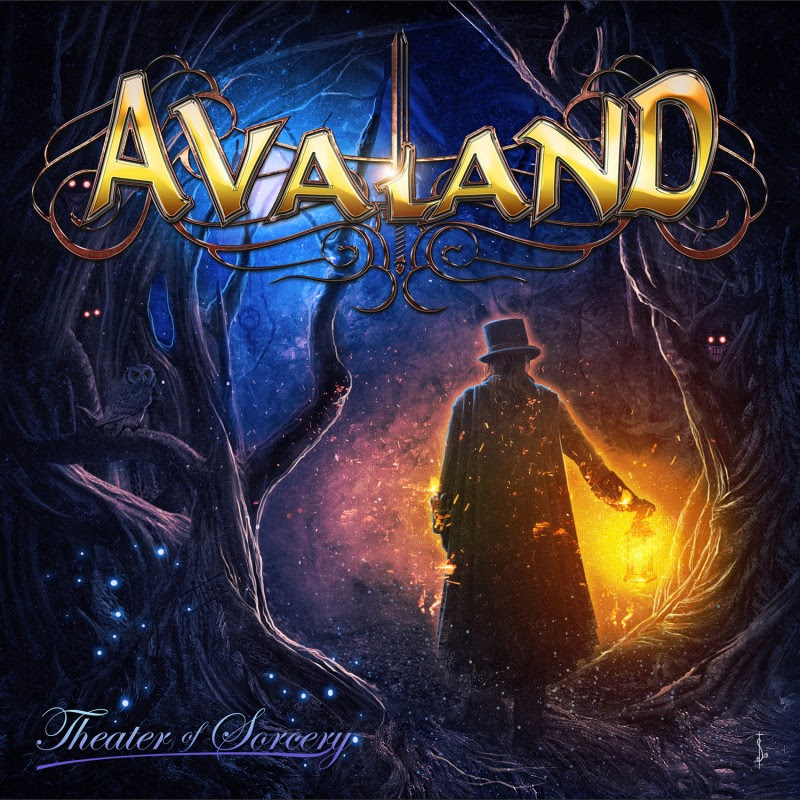