New Album 'Get It Out' Due In January 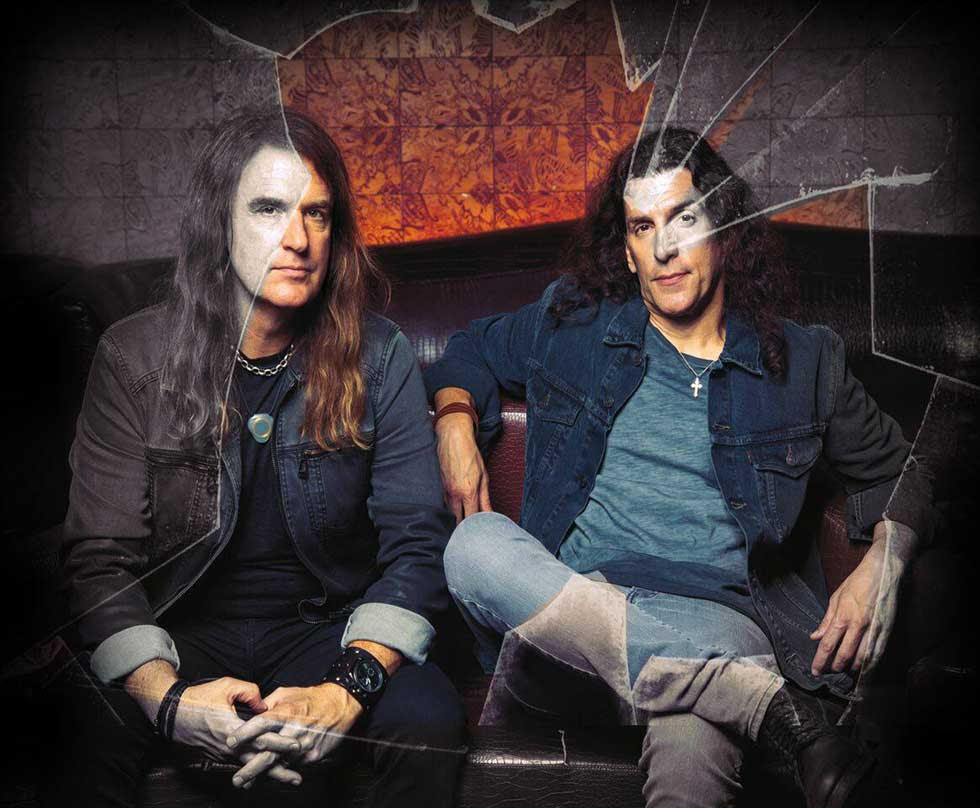 The official lyric video for the first single, “Out Here”, made by by Melody Myers of Designed By Melody, can be viewed below Myers also created the album artwork.

The ALTITUDES & ATTITUDE story begins in 2010, when Bello and Ellefson started touring together to lead bass clinics for the amp manufacturer Hartke. In need of backing tracks to support their demonstrations, they embarked upon some writing sessions and discovered their chemistry.

Bello and Ellefson debuted ALTITUDES & ATTITUDE in early 2014, with a self-titled three-song EP that earned the duo airplay on SiriusXM and an appearance on VH1 Classic’s “That Metal Show”. Those tracks — “Booze and Cigarettes”, “Tell the World”, “Here Again” — are included on Get It Out as bonus cuts, in remixed and remastered form.

ALTITUDES & ATTITUDE could have only happened at this moment in time” — when the titans of thrash metal’s ‘Big Four’ are older, wiser, kinder and more open creatively. “When you’re still climbing up the hill,” he says, “there’s no room for friendly competition. But once you’ve been to the top of the hill and you’ve seen the view — which all of the ‘Big Four’ have — it’s okay to break bread, hang out, have a drink.” Or, in the case of ALTITUDES & ATTITUDE, delve into hard-rock songwriting in a profound way. “To hear other sides of us as artists — not just as musicians and performers, but as artists.”

Ellefson talks briefly about the new Altitudes & Attitude album in our recent interview which can be heard HERE.

A kind of rock ‘n’ roll primal-scream therapy, Get It Out is the result of nearly four years of writing and recording sessions — and decades of touring, searching, striving and living.

“I’ve learned that writing songs is very cathartic,” says Bello, who has long made songwriting a daily practice.

When Anthrax is off the road, he tries out new material at open mics around New York City.

“A lot of these lyrics are about the inner struggles of my life, and about the rage that has built up from my life experiences — my brother’s murder; my father abandoning my family when we were young, leaving us with no funds to pay the bills. The ups and downs of life in general. I’ve always had an anger inside that music really helps me deal with.”

The album has the perfect title. This is music that has been living inside of us for so long. There’s a big musical part of each of us that doesn’t get heard anywhere else.” 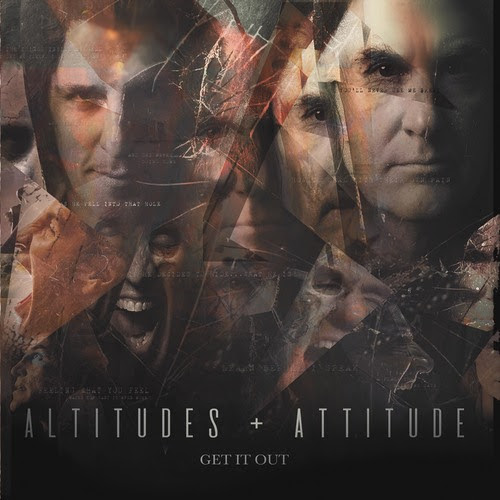 All I ever wanted to do was write good songs. I’ve always been a melody guy. I love hooks; I love catchy songs with a good riff.”

ALTITUDES & ATTITUDE has several shows booked in early 2019, including on the ShipRocked cruise in late January.

ALTITUDES & ATTITUDE have also announced 2019 UK/European tour dates including 6 shows with SLASH f/Myles Kennedy and the Conspirators in support of their debut album.

* with SLASH f/Myles Kennedy and the Conspirators 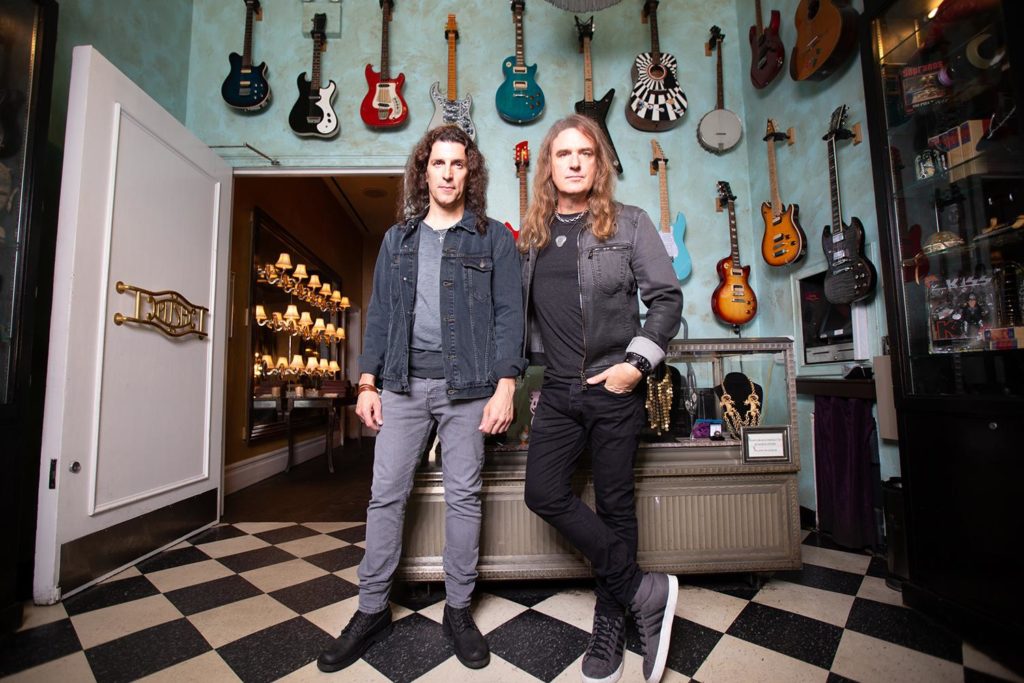