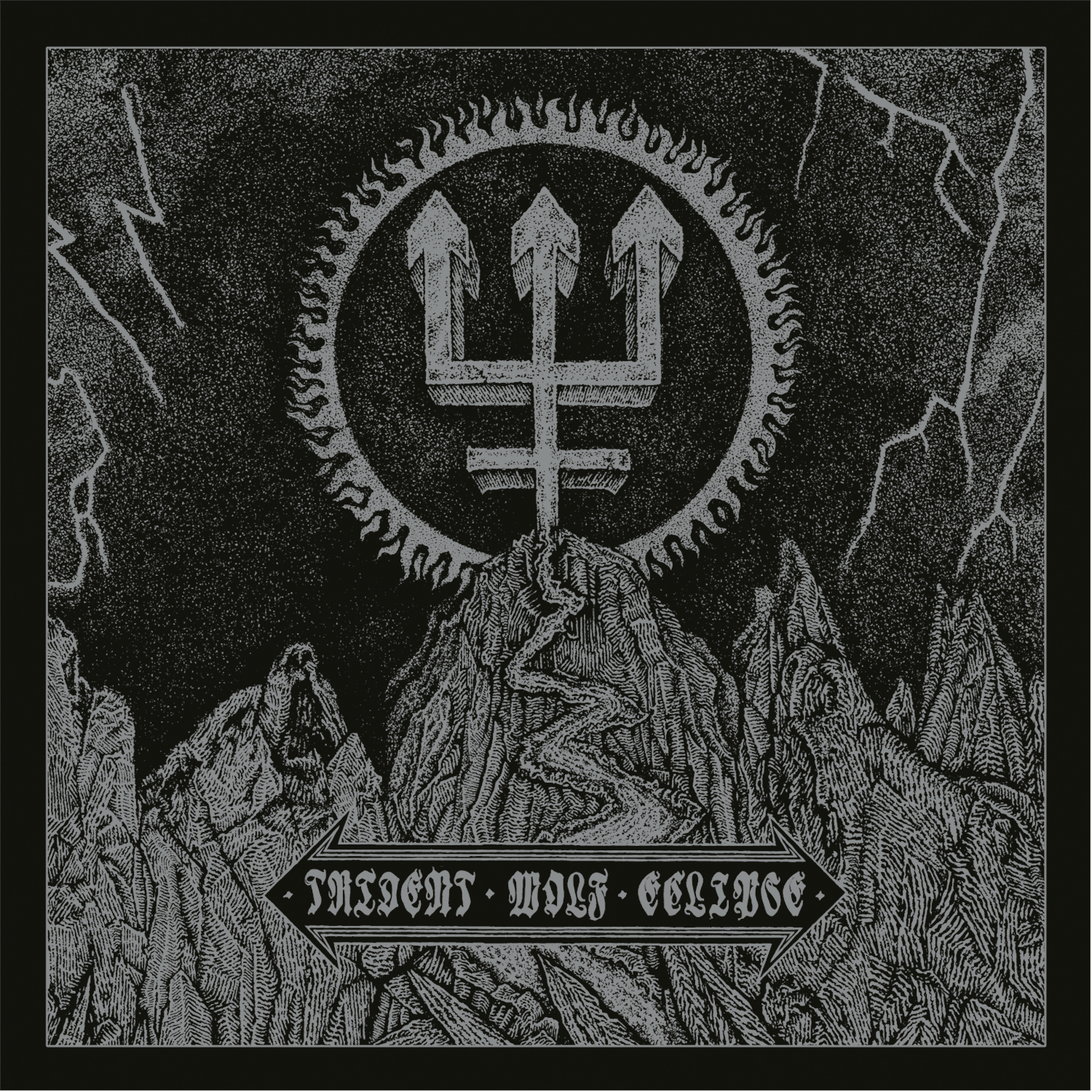 The new year has proved to be a good one so far for the black metal community. However, one album thus far has caught my attention. Watain released their 6th effort Trident Wolf Eclipse. These mean Swedes have been compared to Dissection in terms of their sound on several occasions, which isn’t far of a stretch. You can certainly hear similarities in their respective sounds down to the bone. However, these are two different bands with two different catalogs. After nearly 20 years of grinding out ghoulish vocals, frontman Erik Danielsson sounds exactly like the 18-year-old on Rabid Death’s Curse, which was their first.

This album feels super short at nine tracks, 42 minutes. Maybe I’m just greedy, but another track on this album would’ve left me feeling a bit more satisfied. With that being said, all of the tunes have a lot of substance and layers. I think the reason why I feel the way I do is because of how cinematic the album feels, and some of the scenes that should’ve been left in didn’t make the cut. But I digress.

As far as mentionable tunes, “Sacred Damnation” is a definite highlight for me. It’s insanity. The energy this song has is almost debilitating. The roaring tremolo picking prior to the crushing blast beats and thundering bass line is absolutely spine-chilling. Put them all together and you have a force that will bring you to your knees. The next honorable mention has to be “Towards the Sanctuary”. A lot of black metal drummers seem to coast on the same Blast beat pattern every time they do them. However, Håkan Jonsson is really good about adding variety to avoid burning the listener out. But it’s the fluidity of the track is what really does it for me. Every part of it was bad ass, and needless to say there were a hell of a lot of parts. especially for a tune just shy of five minutes. There’s a couple instances in this record that were a little disappointing. Said instances were only a few build ups that didn’t meet expectations in their climax. Regardless, Trident Wolf Eclipse is an album definitely worth checking out!