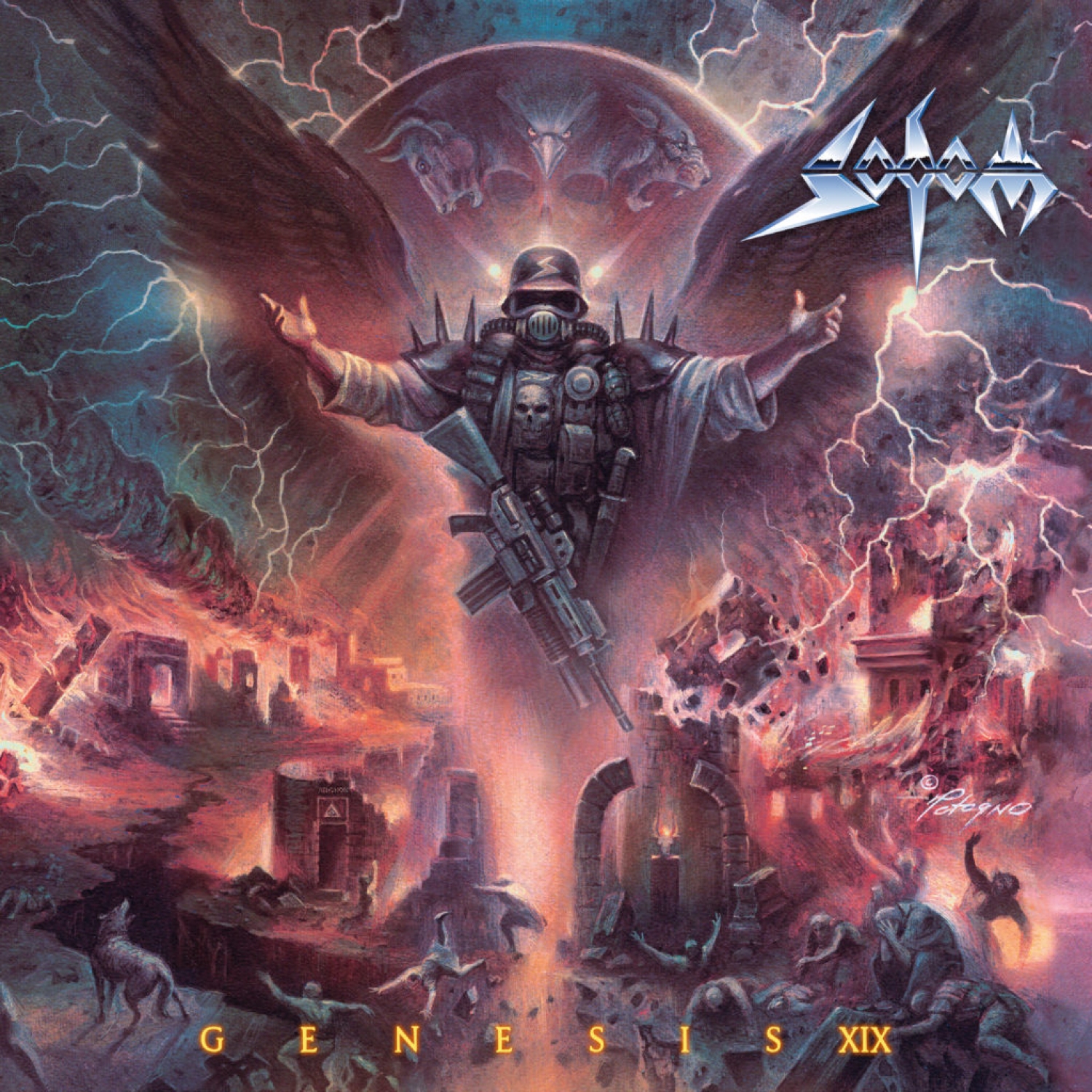 Sodom has long been considered one of the German Big 4 of Thrash, and they have a hefty resume to support that argument. While it’s been four years since Decision Day, Sodom have been no slouches, dropping one split with Running Wild in 2016 and  three new EPs; Partisan (2018), Chosen by the Grace of God (2019), and Out of the Frontline Trench (2019). The latter of which features the title track for this new full-length.

The album begins with a mid-tempo riff-centric instrumental, “Blind Superstition” to set the table for “Sodom and Gomorrah,” a rager that takes off with relentless fury. Get ready to hit the pit on this one. Angelripper’s voice is as caustic as it ever has been with his trademark venomous delivery and raw edge.

“Euthanasia” is propelled by Merkel’s driving stick and foot work. An aggressive facepounder that attacks from the opening riff. There’s an oddly upbeat and somewhat punkish break at the midway point before the onslaught continues. This leads us into the seven-minute-long title cut, “Genesis XIX,” a chugging beast led by Angelripper’s rumbling bass. The song’s slow section adds an ominous touch to an already menacing track. The song definitely harks back to the late 80s Blackfire era of the band with jagged riffing, and viciously effective performances. It’s vintage Sodom.

“Nicht mehr mein Land” opens with sinister ferocity before dropping into a lumbering monolithic beast. Conversely, “Glock ‘n’ Roll” is an energetic ball of thrash bombast, while “The Harpooneer” opens as a doomy, Sabbathesque affair.  The latter track eventually hits full tilt about 80 seconds in and relents only long enough to allow for a quick draw of breath before pulverizing the ears again.

The tempo slows for the malevolent intro to “Dehumanizer,” though the pace wastes no time turning into a thrash juggernaut of railing guitars, punishing rhythms, and Angelripper’s angry vocal assault. Tom’s bass sets the stage as well for “Indoctrination” which sounds like blackened old school punk on steroids. Keeping the retro theme going, the album closes out with the pure adrenaline strike, “Friendly Fire”.

Tom Angelripper and the collective known as Sodom have maintained a certain legendary status for nearly 40 years, in large part due to their sonic consistency. Decision Day turned out to be one of the band’s strongest efforts in recent memory, and Genesis XIX is a solid successor.  This record could have fit right into the band’s Agent Orange era, yet balances that vintage feel with modern elements. Angelripper sounds reenergized and recommitted to taking Sodom into its fifth decade without regret or apology, and the band as a whole seems reinvigorated on Genesis XIX. This is a crushing slab of sonic brutality to close out a somewhat dystopian year where fans need such distraction the most. 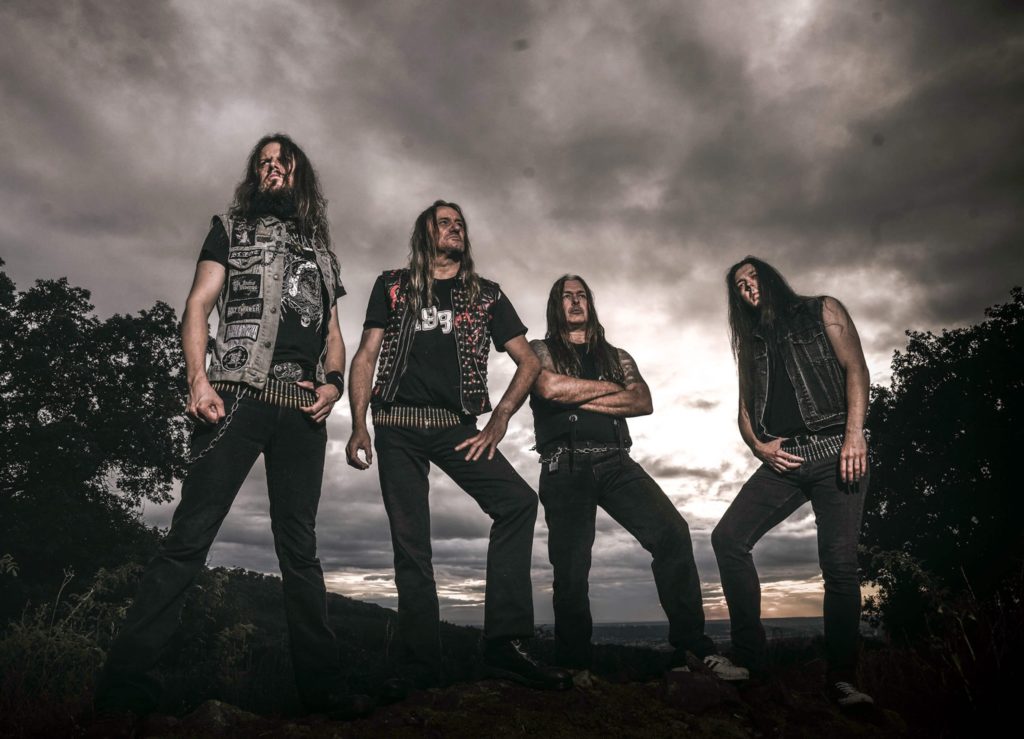