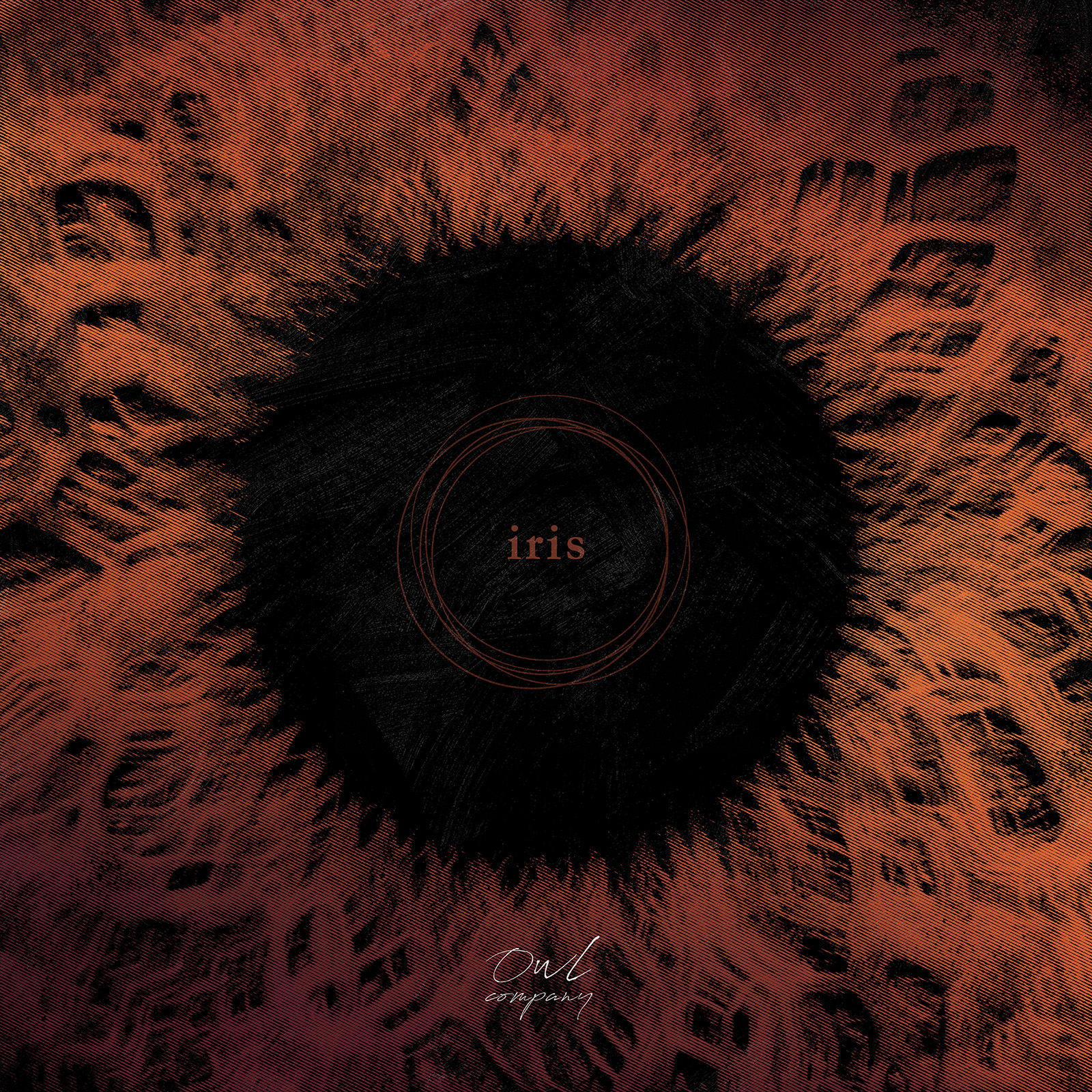 There are some reviews I don’t even know how to begin because I have so much I want to say. Owl Company is one of those bands. They made a quick leap into my top favorite bands with their first release, Horizon. Literally the first song, on their first album, I was hooked. It doesn’t happen very often, so when it does, it is a magical experience. The band’s sophomore effort, Iris takes a minor different approach and sound. Normally, this would be something I would struggle with. If I start off loving a band for what they are doing, I don’t want them to change a thing. Not only is Iris still done beautifully, but I think it is going to be huge for all music lovers. You heard it from me first! These guys are going to be big, so hop on the Owl Company train now.

Owl Company includes members: Enrico Minelli as vocalist, Felipe Ruiz and Bruno Solera on guitars, Fabio Yamamoto on bass, and Thiago Biasoli on drums. They are based out of Sao Paulo, Brazil and started in 2015 as a trio, waiting on the perfect bassist to fill the fourth spot. In 2017, they found Yamamoto and second guitarist Solera, and Owl Company was complete. Their first album, Horizon, was released on April 1, 2017.

You know how you will get a song stuck in your head, morning, night, all hours of the day. The first track on Iris, “One Last Time”, has been that song for me lately. I knew I liked it, but I kept finding myself humming it and singing it all the damn time. Clearly, I love it. It will make you “feel alive”, as stated in the lyrics. Enrico’s voice is one of my favorite’s in this genre. It is raspy, growly, clean, and everything incredible in between. You feel the lyrics, because he hits you hard with his vocals. Felipe and Bruno kill it on guitars. Riffs and solos are flawless. Fabio’s bass notes fill the music perfectly, and Thiago’s drum beats compliment the song to excellence.

“Boogie Man”, track two, has a kickass riff and drum beat that gets you rocking out before the lyrics start. The gallop the guitarists master on this song is extremely catchy. Did I mention how much I love Enrico’s voice? “Rise” slows it down, but don’t be fooled by that, the lyrics are what will pull you in. If you are going to cry while listening to Iris, this is one track that might get you there. Felipe states this is radio worthy, I have to agree. Speaking of the guitarist, want to know what his favorite songs on this album are? According to him, “Antagonist”, “Disconnected” and “Angel”. “Disconnected” is a song so many people can relate to. He speaks about loneliness and desperation, but having that person that is there and helps through those dark times. This is a song about reaching out for help when you need it, which is a message that all need to hear.

“Shattered Dreams” is already released, so enjoy a taste of this album for yourselves! “Forbidden”, oh man, I love this intro. It sounds like the music geniuses Clutch wrote it themselves. It is groovy, and choppy, and so very well executed. The drums are catchy throughout the whole song. The album ends brilliantly with “Angel”. This was written by Enrico about his mother who passed. Grab a tissue. You have been warned.

The best thing about Iris is the diversity throughout. Every song has a unique edge, much like Clutch, yet they have a Black Stone Cherry vibe to me. As much as I love their first album, I am really pleased with the second. I do think these guys have the potential to get far, and I hope they do, because they are fantastic musicians and writers. I cannot imagine one person feeling let down with either of their albums, so take my word for it and buy them both.