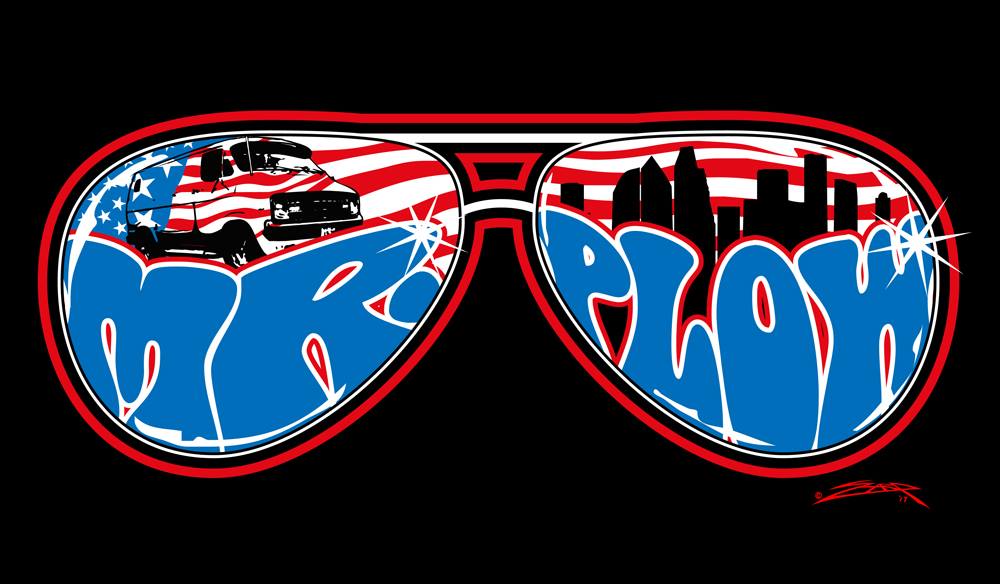 Mr. Plow has returned after a 12 year hiatus. They make their triumphant return with Maintain Radio Silence, a hard driving, and tone soaked expedition certain to thrill anyone who listens to stoner rock!

Listen to Mr. Plow, that’s their name! That name again is Mr. Plow! Ok, so I have been meaning to write this review for at least a week. I have listened to Maintain Radio Silence about 8 times before writing this review. Why, you might ask? Because I was desperately trying to find something wrong with it. And there isn’t much. I had never heard of Mr. Plow before this album came across my lap. According to their Facebook page, this is the first album since 2006’s Asteroid 25399. They’re definitely a strong band with great tone, heavy riffs and a driving sound that any fan of the stoner rock sub-genre should add to their library.

Opening the record is the catchy, Black Sabbath-esque “Sigil”. At first, I was a little concerned about the vocals on the track because they started off kind of low, and more spoken than sung. But a minute or so later, the power behind the vocals comes to light in a catchy chorus that had me hooked. I can’t tell you for sure who was singing lead as their roster terms both Jeremy Stone and Justin Waggoner as ‘vocals’, so I’d like to apologize for the confusion.

Following “Sigil” is the equally catchy “Samizdat”. The track oozes tone that many bands strive for but few are able to construct in such a solid way. Again, the vocals start off a bit more slowly and keep their power reserved for the chorus, but once it gets to that point, you can’t help but take notice. As for the rest of the album, highlights include “Johnny Gentle”,”Matchstick”, “Hammer Smashed Face”, and the closeout track,”Southbound”. 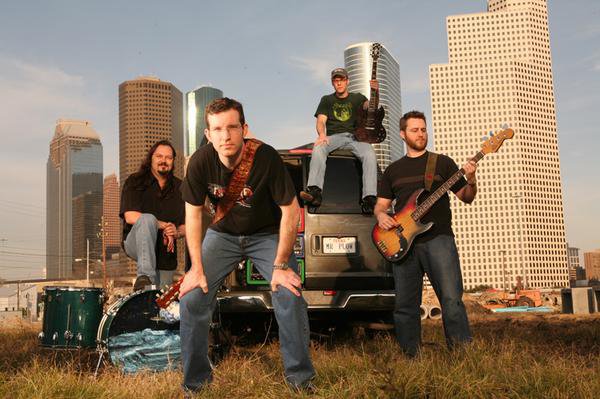 I would have to say that the only track that didn’t quite do it for me would be “Million Bucks.” For whatever reason, I can’t shake the feel of the vocals sounding like old-school, lower register Axl Rose. It’s not a bad song. Probably one of the best produced ones on the album, it just seems a little out of place due to the heavy fuzz riffs of the songs around it. Again, not a bad song at all, just not my personal favourite. It’s actually one of the few tracks to use a vocal reverb/hall effect, which is a nice change from some of the rest of the album. That would be my only true criticism of the album; a bit too much use of the reverb on the vocals.

All in all, if you haven’t heard of Mr. Plow before today, check them out. It’s truly worth a listen. One album got me interested. Now if they would just tour outside of the Southwest…