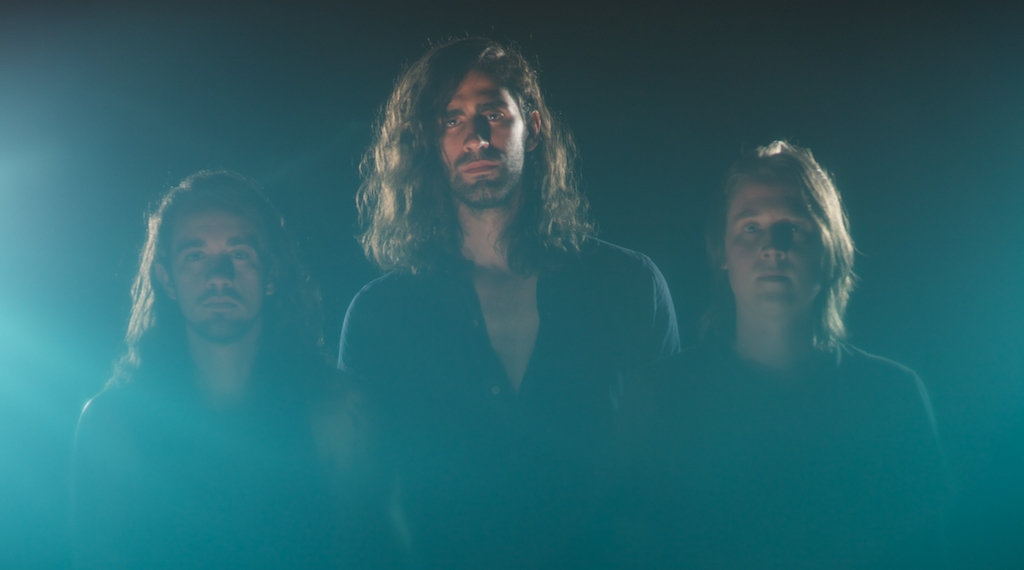 I know it’s fashionable to bag on Millennials these days, but at some point we’re probably going to have to admit that a good many of them have this music thing figured out.   At no point in my 40 years on this earth do I recall a time where I felt more excited about the path that heavy music is on both in terms of quality and quantity, with the only obvious downside being the uneasy feeling I get when I realize that I likely miss much more than I don’t.

These Millennials—keen as they are to turn everything into stupid acronyms which then become words unto themselves—call this phenomena “FOMO”, or “fear of missing out”—but, whatever you want to call it, it is definitely a thing.  To wit:  Upon discovering King Buffalo’s stellar debut Orion in early Spring of 2017, it quickly and firmly entrenched itself amongst a smattering of penciled-in selections for my year-end “Top Ten” list until I realized that the album was actually released in the middle of 2016.  This means that—despite my laser-like focus upon the sonic realms in which the likes of King Buffalo operate—this gem of an album had somehow eluded me for over 6 months.  What if had eluded me completely?  Unthinkable!

It is generally understood that the East Coast is a breeding ground for the more abrasive permutations of a given genre, though King Buffalo—who hail from Rochester, NY—stand in stark contrast as they are the sort of band who clearly value dynamics and fluidity over the nebulous satisfaction of expectation—be it geographical or otherwise.  You might interpret those statements as a roundabout way of saying that King Buffalo isn’t really “metal”—and you would be correct.  Conveying heaviness in tone rather than purely through sonics, King Buffalo wield restraint like a badge of honor as they masterfully sketch out sparse and delicate sonic frameworks rife with clean, sinewy instrumentation before covering everything with blissed-out fuzz and firing it straight through your cerebral cortex.

Set aside an hour to drink in Orion’s rich offerings:

King Buffalo spent the better part of 2017 touring the US with their sonic brethren in Elder, and having no doubt spent much of that time readying new material for a sophomore release, the band saw fit to carve out 3 songs to release in the form of a recently released EP entitled Repeater.

The EP’s 13+ minute title track opens things up with an expanded take on their already sprawling sound, allowing the band time to meticulously stack the elements which comprise their glorious sound atop one another until the whole thing erupts like a slow motion psychedelic orgasm before eventually segueing into the purely instrumental Too Little Too Late which may or may not be a nod to Pink Floyd’s Time.  The EP’s 3rd track, Centurion, is perhaps the most direct and therefore the most in keeping with the sound King Buffalo established on Orion and, frankly, I’ll be happy with whatever they do on album #2 so long as they continue to build on the considerable equity they’ve established to this point.

Check out the EP below, and look for them on the aforementioned European tour with Elder should you be fortunate enough to find yourself in a position to do so. 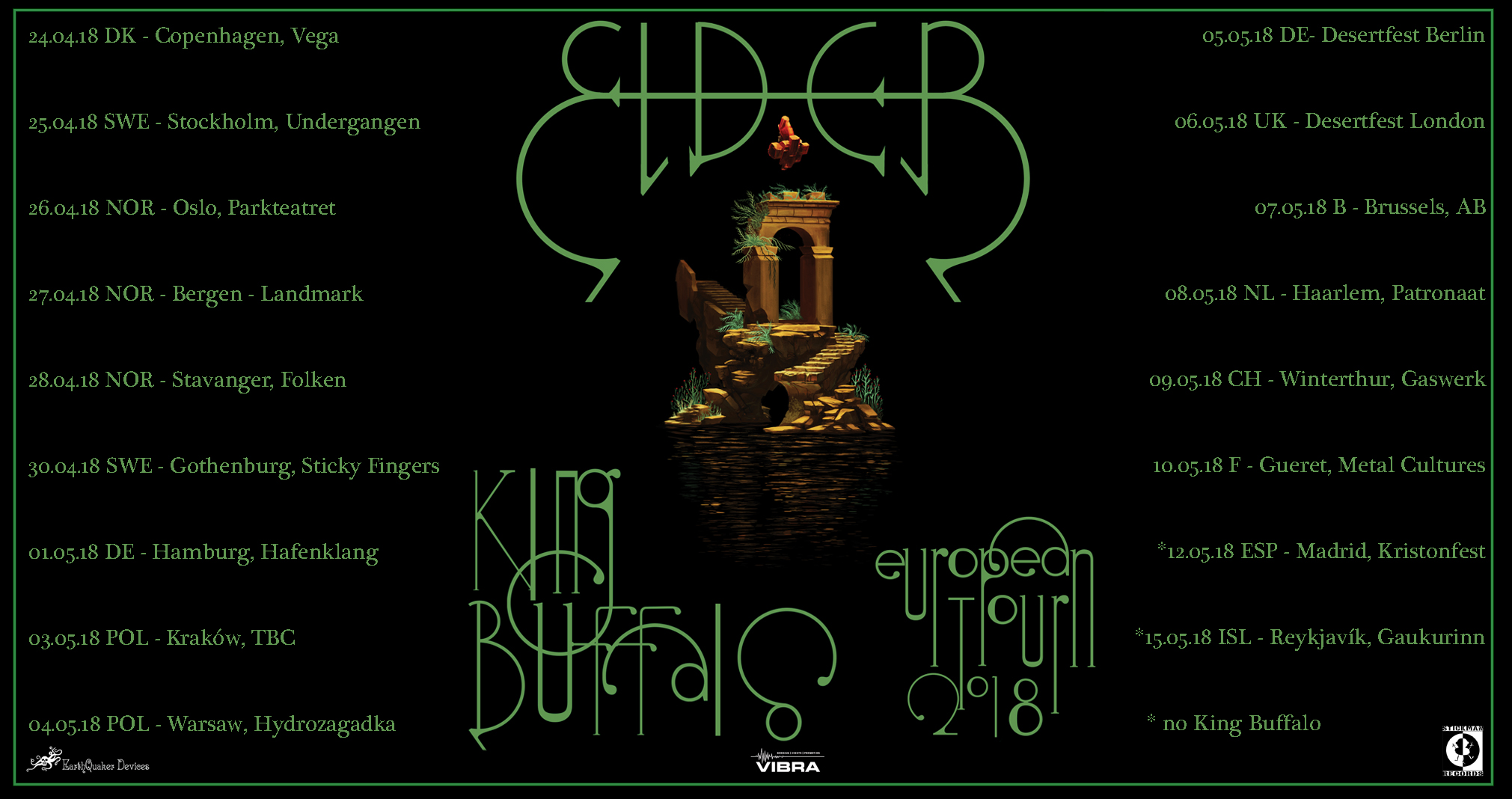