Album Review: BETWEEN THE BURIED AND ME – Automata Part I

Between the Buried and Me – Automata Part I

North Carolina’s progressive juggernauts, Between The Buried and Me are back true to form in, Automata. The first in a two-part concept record, Automata Part I is everything you could hope for from the band. As the story goes, the protagonist in Automata has their dreams captured and used as entertainment by the broadcast company, Voice of Trespass. The individual perceives their dreams as reality, and the record paints the emotions captured therein. The musical storytelling is dynamic, complex, melodic, and fierce. Committed to reinvention, while sticking to the confines of the BTBAM wheelhouse, this album is among their best work yet.

Just over 30 minutes, across six tracks, Automata Part I begins its storytelling with, “Condemned to the Gallows”. The song starts acoustically, eventually smacking pavement with heavy vocals and distortion. “House Organ” begins almost industrially. The song is aggressive with keys and sampling pairing very well with tight percussion and guitars. “Yellow Eyes” hits as vocals follow instrumental melodies in a complex syncopated fashion. We hear atypical blast beats and vocals in this track in such a way that catch your attention while never detracting from the song. As is completely expected and welcomed, almost every track on this record moves from high to low, fast to slow, clean to gritty. None of the movement is forced or shoddy, but rather the fruit of a fantastically creative band with the chops to make it happen.

Automata Part I is as good as I could have hoped; it is fully creative and fully Between The Buried and Me in the same breath. On the roster for the album is, Tommy Giles Rogers, Jr. [lead vocals, keyboards], Paul Waggoner [lead and rhythm guitar, backing and lead vocals], Dustie Waring [rhythm and lead guitar], Blake Richardson [drums], and Dan Briggs [bass, keyboards]. 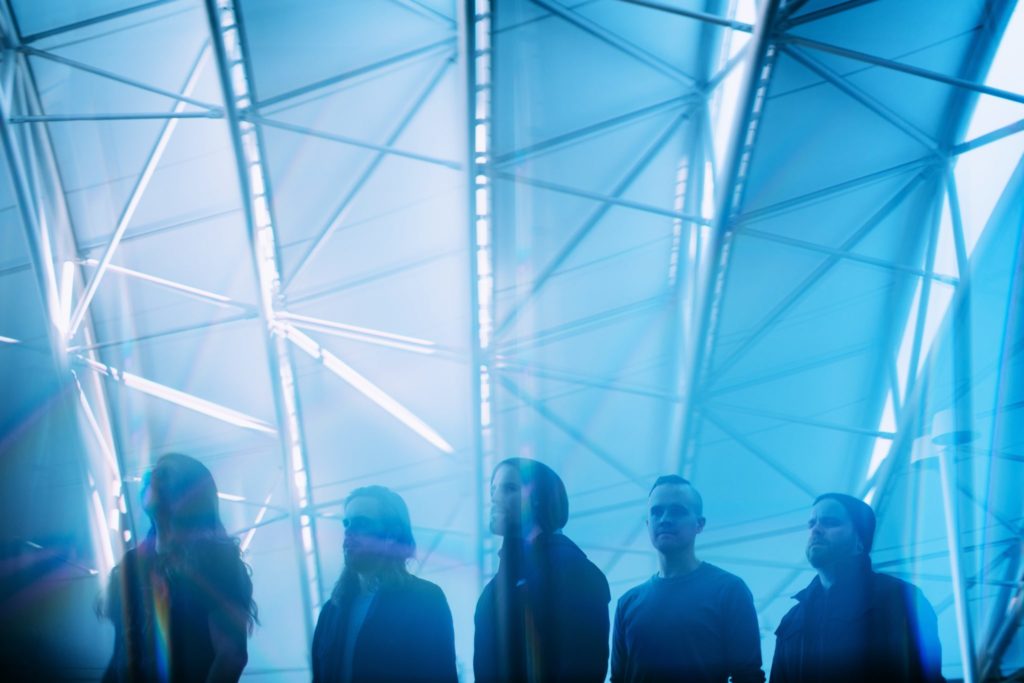