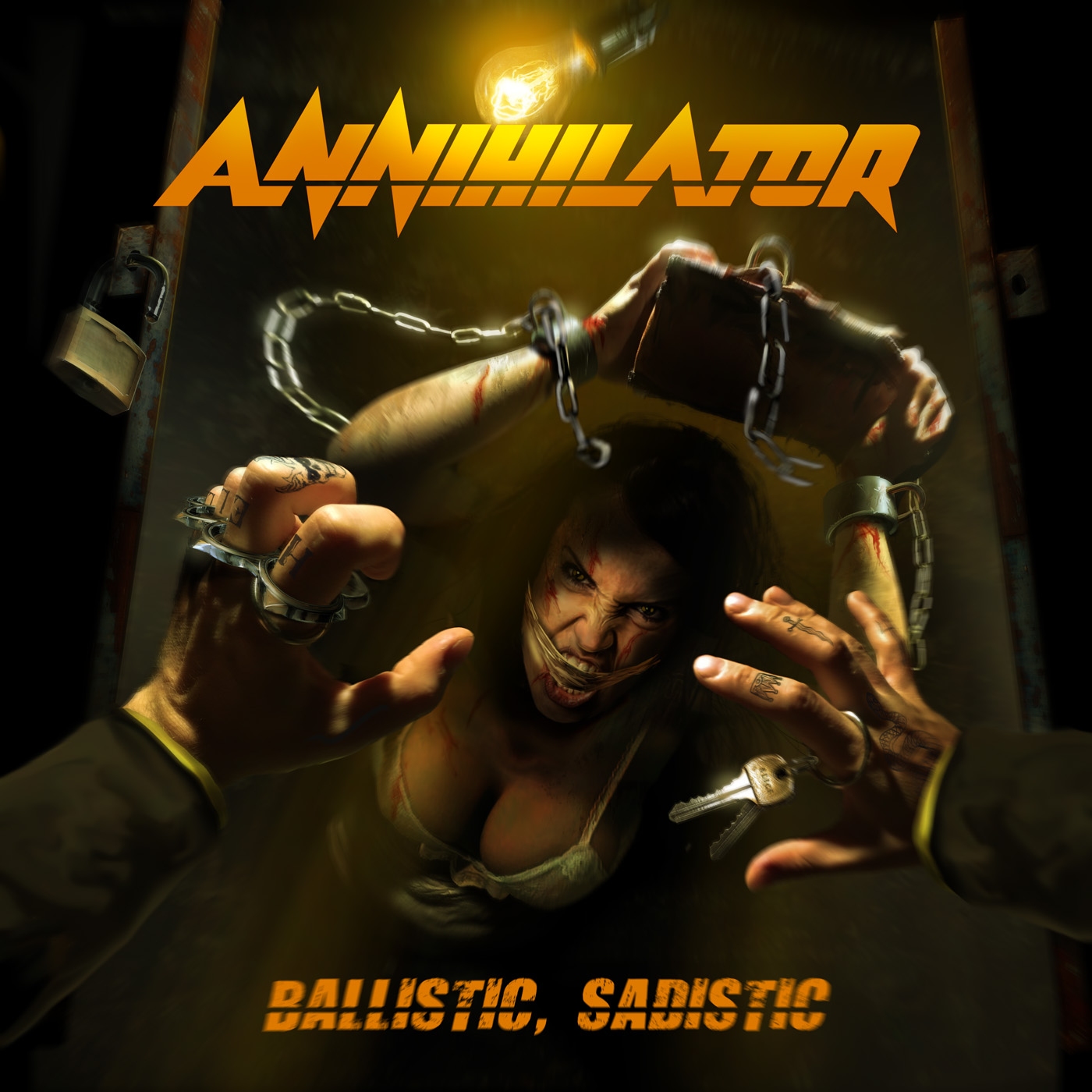 ANNIHILATOR is a Canadian thrash metal band founded in 1984 by guitarist Jeff Waters and vocalist John Bates. They are the highest-selling Canadian thrash metal group in history, having sold more than three million albums worldwide. They’re also part of the second wave of thrash metal bands from the late 1980’s and early 1990’s, along with SEPULTURA, SACRED REICH, FLOTSAM AND JETSAM & DARK ANGEL as well as Bay Area thrash metal acts TESTAMENT, FORBIDDEN, VIO-LENCE, etc… ANNIHILATOR’s first 3 albums, Alice In Hell, Never, Neverland and Set the World on Fire were classic thrash metal albums that any thrash-head should be accustom to.

Then in 1994 with the album King of the Kill, ANNIHILATOR’s sound shifted to modern metal for the rest of their career. For the next thirteen albums from 1994 to 2017 has mostly been very average or even mediocrity on each album. Except the albums Carnival Diablos and Schizo Deluxe being the only two stand outs from that time period. Both of those albums delivering multiple bangers and being consistently good through out the LP. The last two albums, in 2015 & 2017, were a very low point and the weakest material when it came to ANNIHILATOR so my hopes for this new 2020 album was not high! As you might be able to tell I have a love/hate relationship with this band. I love ANNIHILATOR and Jeff Waters but I think dude could be writing better albums than he has been! 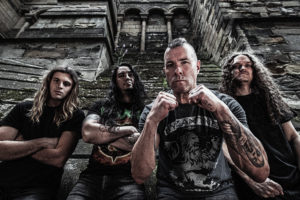 2020 brings us another year of Metal and the 17th album from ANNIHILATOR entitled Ballistic, Sadistic! Jeff Waters has enlisted Fabio Alessandrini to handle the drum duties for the album, while he handles the rest. Right from the start Jeff Waters is not playing around and goes straight for the throat! The opening track “Armed to the Teeth” is an aggressive head-banger to get this started off in the right direction! The next two songs “The Attitude” and “Psycho Ward” are ok with some corny lyrics that you’ve heard come from Jeff Waters in the past few albums. Tracks 4 “I Am Warfare”, they get right back to playing a faster and aggressive tune. Track 5 “Out with the Garbage” my jaw dropped, probably the best song I’ve heard Jeff Water write in a very, very long time. If he could write a whole album with this punishing tempo, the more technical riffs and head-banging groove, it’d put ANNIHILATOR right back on top in the scene! Then the album takes a dive for a few songs and these could’ve left off the album! Song number 8 “One Wrong Move” gets things back on track with a decent song. Track 9, ugh…skip. Finishing off the album track 10 Jeff Water again lets you know that ANNIHILATOR is still a band to be reckoned with! “The End of the Lie” is right there with track 5 as an absolute banger! This album is a must listen for the tracks “Armed to the Teeth”, “Out with the Garbage” and “The End of the Lie”! Half the album is damn good and the other half is blah! This is the best thing they’ve done since the Schizo Deluxe album! Overall came into this not expecting much but got a few great tunes from ANNIHILATOR to crank up! I’d give this 3 outta 5 for a rating!