New album due December 14 on Spinefarm/Universal 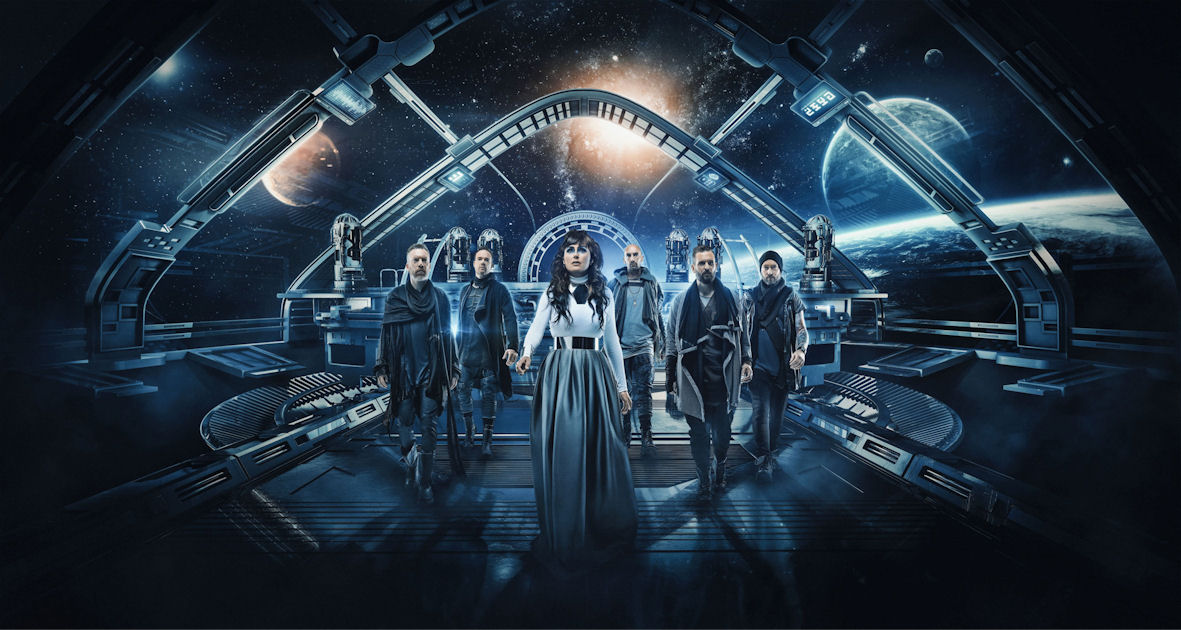 Within Temptation – the leaders of dark anthems, with a career spanning two decades – have signed a worldwide deal with Universal Music Germany. The band is partnering with Spinefarm Records for North America and the UK.This joining of forces comes ahead of the new album Resist, scheduled for release on December 14.

Resist marks a departure from the Within Temptation‘s past. The record is armed with 10 anthemic tracks, driven by grand melodies and dark hooks. It brings a futuristic take on metal to the table – both instrumentally and thematically.

Resist is a true milestone for us. If it wasn’t for Resist, Within Temptation wouldn’t be here anymore,” the band stated.

“With this record, we’ve taken inspiration from modern music and gave it a face – a very dark one,” said singer Sharon den Adel. “Sometimes, it feels that today’s pop music lacks a rebellious edge. Our main goal was to collect pieces from sounds we did like and roughen it up as much as we could, resulting in a surprisingly new musical world that is heavier, dirtier and more futuristic than we’ve ever created before. Resist is our take on metal in a new way: to give modern music its rebellious edge.”

Pre-orders for Resist are live HERE.

We are beyond excited to have signed to the biggest record label! Bundling our strength together with such a renewing and thriving force in the music industry, we are sure that we can make magic happen.”

Within Temptation‘s 2014 album Hydra reached the top 10 of the album charts in ten countries. With #16 on the American Billboard chart, it was their most successful US-release to date and subsequently presented live by the band on a sold-out US-tour. The band’s European tour kicks off in October and consists of 35 dates in 18 countries. More dates around the globe will follow in 2019. 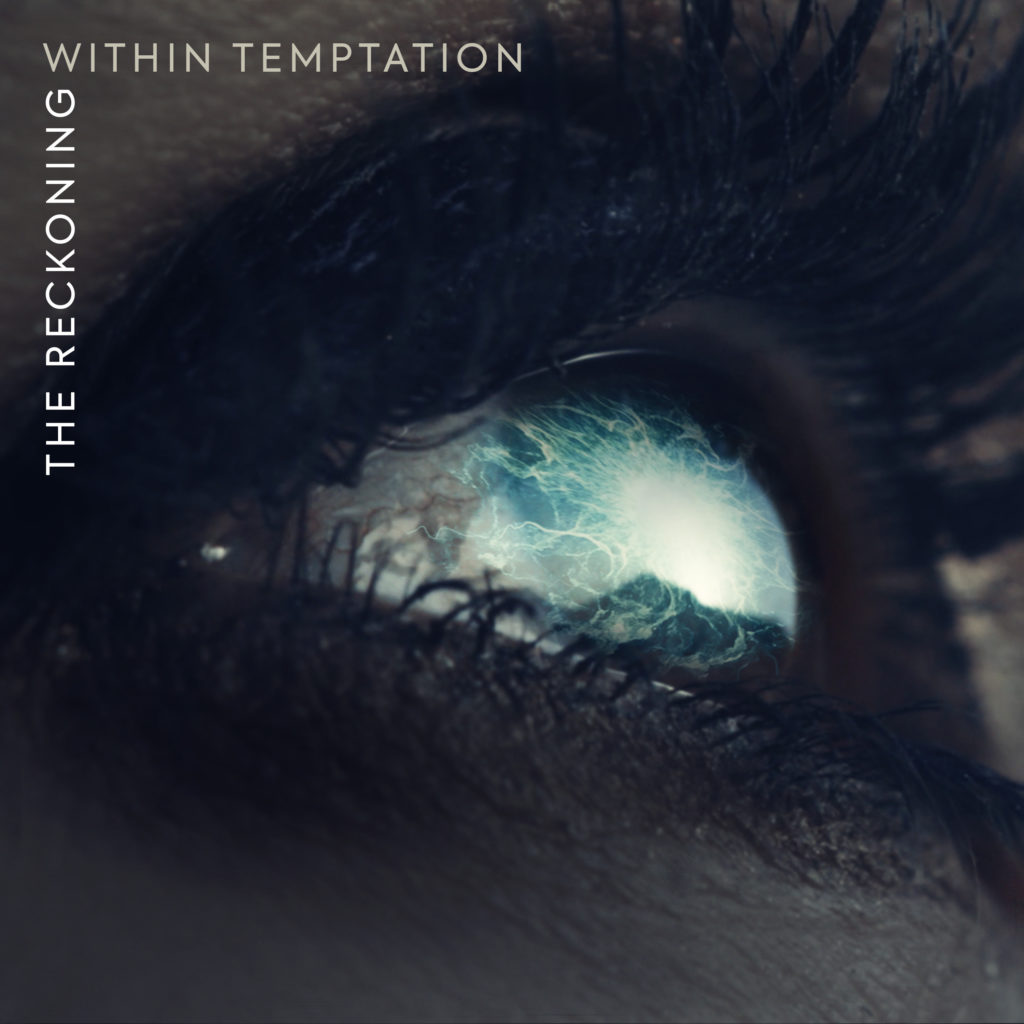