Catch them on tour in North America now. 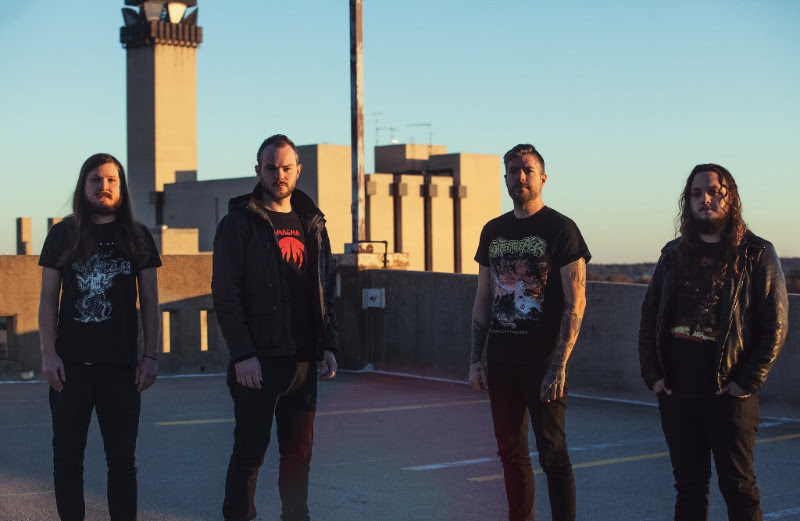 After a triumphant live set at Saint Vitus Bar that was streamed across Kerrang! Magazine’s social media channels, ascending progressive doom quartet Pallbearer have released a sublime cover of the Pink Floyd classic, “Run Like Hell.” The track is part of a compilation in tribute to the iconic album, The Wall. Compiled by Magnetic Eye, the collection is called THE WALL [REDUX] and joining Pallbearer are Melvins, Mark Lanegan, Ruby the Hatchet and Mars Red Sky to name a few.

Listen to Pallbearer’s cover of “Run Like Hell” now on Spotify: open.spotify.com/track/6SBDtPZIxl4aqkKYPUE2fu 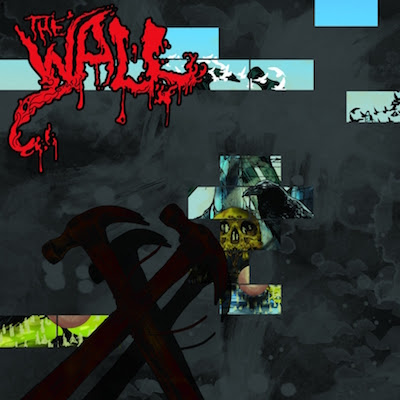 Pre-orders for The Wall [Redux] are open now—reserve your copy here.

Today, Pallbearer embark on a North American tour to close out 2018.

“After a long period of constant touring behind Heartless, it’s almost time for us to settle in to the cold season and begin crafting our next musical endeavor. But before that, we are heading out once more across North America to bring this chapter to its conclusion. We look forward to stretching out our sets each night on this double bill with Tribulation, revisiting and adding new dimension to material across our entire catalogue,” the band commented.

* w/ Tribulation
^ w/ System of a Down, Incubus, At The Drive In, Clutch, Skeletonwitch