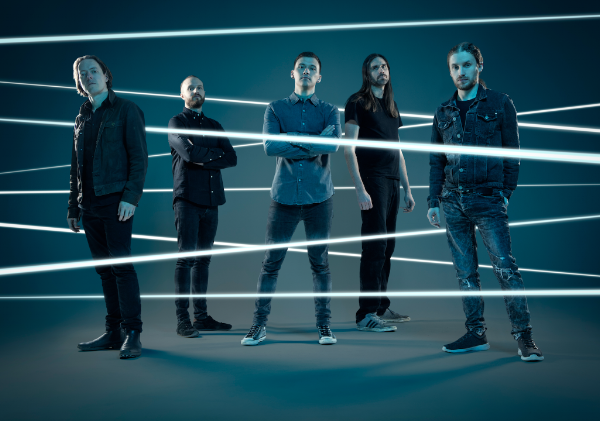 Ahead of the release of TesseracT‘s much-anticipated new studio album Sonder, the band has revealed the first official video for the new single “King.” The emotive and viscerally challenging clip was directed by Kyle Kadow and Steven Cleavland and shot in a snowy Wisconsin following a brutal storm, which all added to the atmospheric footage.

“We have been very lucky to work with two cinematographers of such vision and quality as Kyle and Steven. We gave them free reign with the creation of the first story board. They chose to explore the theme of claustrophobia and how fear can control our lives — using a luminary figure as a beacon of hope and escape for the characters.”

“Far too often we find ourselves lead into conflict and inner turmoil. Life is surely a battle, history has a bad habit of repeating itself, and when living with the constraints of an onerous life, it’s easy to overlook the greatest gift we’ve ever received: life itself.”

Sonder, due to be released through Kscope on April 20, adds significant firepower to the band’s arsenal, blending the harsh abrasiveness of One (2011) and progressive ethereal elements of Altered State (2013) with the accessibility of Polaris (2015).

Sonder is streamlined, honest, and direct, with all the trademark TesseracT dreamy atmospherics and bending grooves. Sonder was recorded in the UK at 4D Sounds, Celestial Sounds, and Project Studios, engineered by the band and Aiden O’Brien with mastering by Acle Kahney, and cover artwork designed by Williams.

Sonder will be released on CD/2CD — featuring binaural album bonus disc/black LP/white vinyl LP/picture disc (exclusive to the band’s webstores) and digitally (with digital album pre-orders receiving “Luminary” and “King” as instant downloads). It is available to pre-order here. 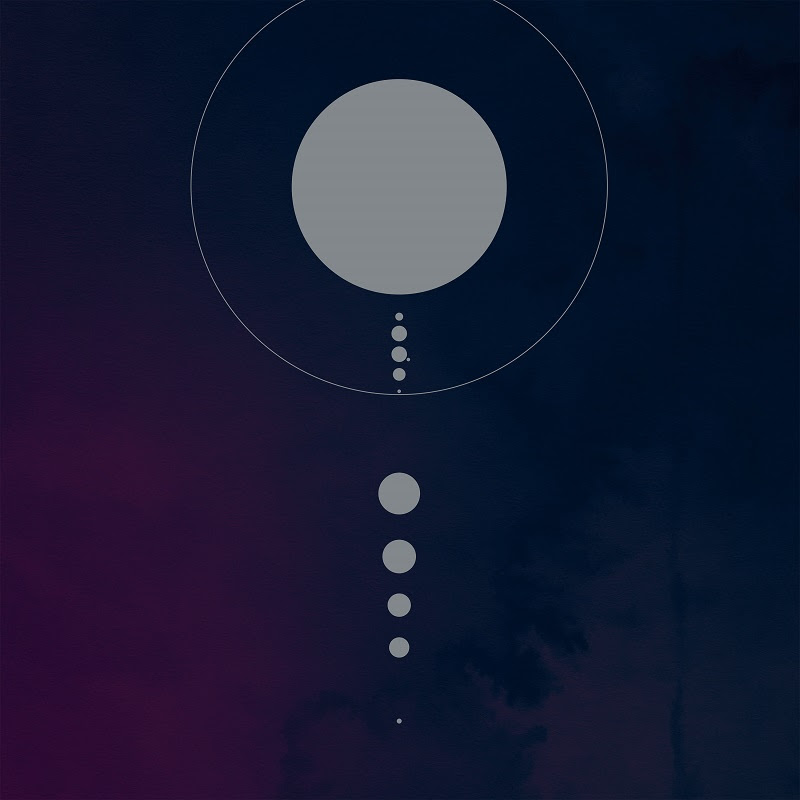 TesseracT are also gearing up to begin their worldwide Sonder tour in North America in April, with summer festivals across Europe before hitting stages in Europe towards the end of the year.

Ticket details for all shows are here.

More dates to be announced. 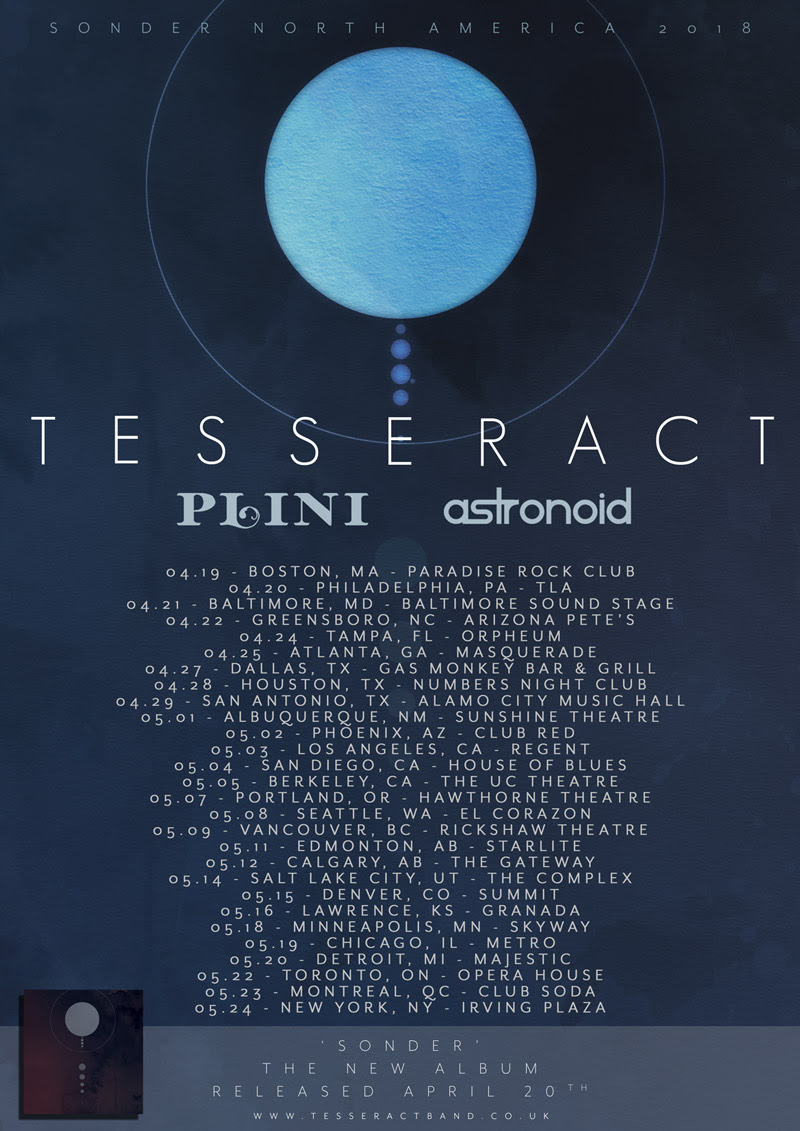