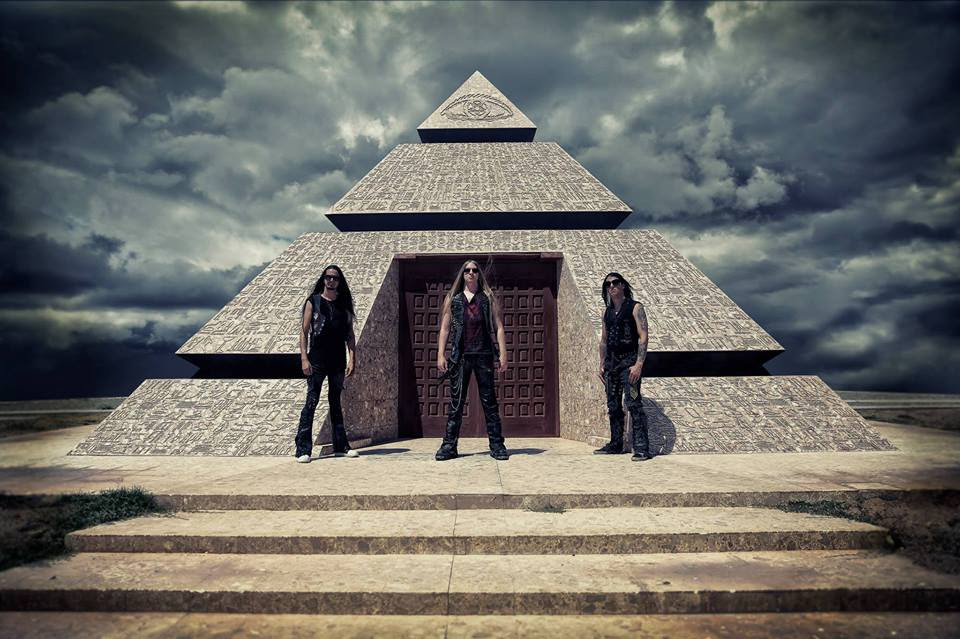 One might not expect the former members of such bands to be rooted in the fabric of extreme metal, but ATHANASIA are more than your average power trio. Questioning the moral fabric of man amidst complex narratives tackling power, corruption and greed, the band’s unique amalgamation of melodic metal is enough to satisfy the desires of casual listeners and extreme metal fans alike.

Recorded and produced by Bingham at Nightmare Sound, The Order of the Silver Compass embodies all things heavy, dark and stylish. The album’s eight tracks were mixed by Chris Collier (Prong, Flotsam and Jetsam, Metal Church) at Mission:Black Studios and mastered by Joe Bozzi (Mastadon, LA Guns) at Bernie Grundman Mastering, while Jorden Haley (Dååth, Deicide) handled the cover art and design.

ATHANASIA was founded in California by guitarist Caleb Bingham under the band’s original name Ascension. As a result of passing the band’s early demos around LA’s Sunset Strip, the young guitarist landed a gig with the newly-formed Five Finger Death Punch in 2005. Upon being released from the group in 2007 due to his age, Bingham continued to write under the name Ascension, recording several more unreleased demos (and one EP) at the behest of veteran Roadrunner Records A&R Monte Conner. Largely due to the label’s merger with WMG, negotiations broke down and the band was once again shelved while Bingham played with Swedish death metal act Zonaria from 2010-2014. After parting ways with Zonaria due to a leg injury sustained while playing with the group, Bingham decided to put all his efforts back into what he worked so hard to create…

“I’m very proud to announce that after years of literal blood, sweat, tears and countless hours of hard work, ATHANASIA‘s debut LP The Order of the Silver Compass is finally about to see the light of day,” says frontman Caleb Bingham. “Blast it in the car and you’ll notice your gas pedal hitting the floor in a matter of seconds! \m/” 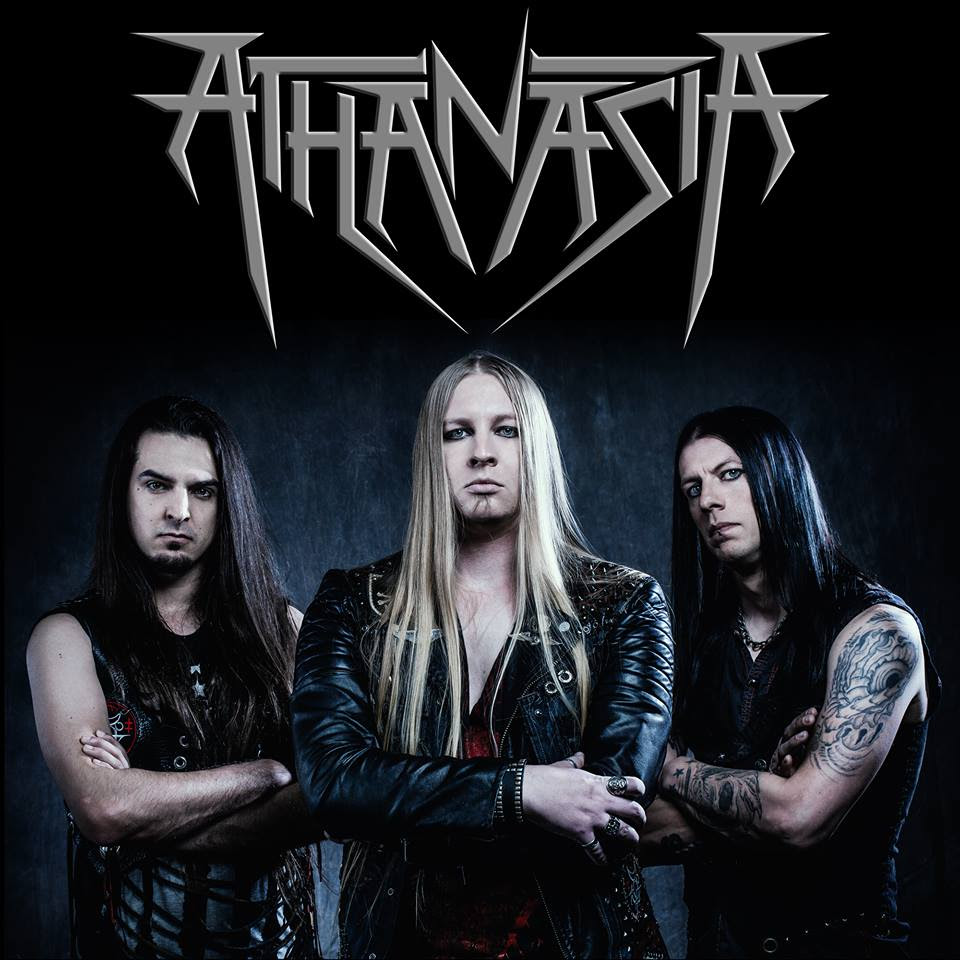 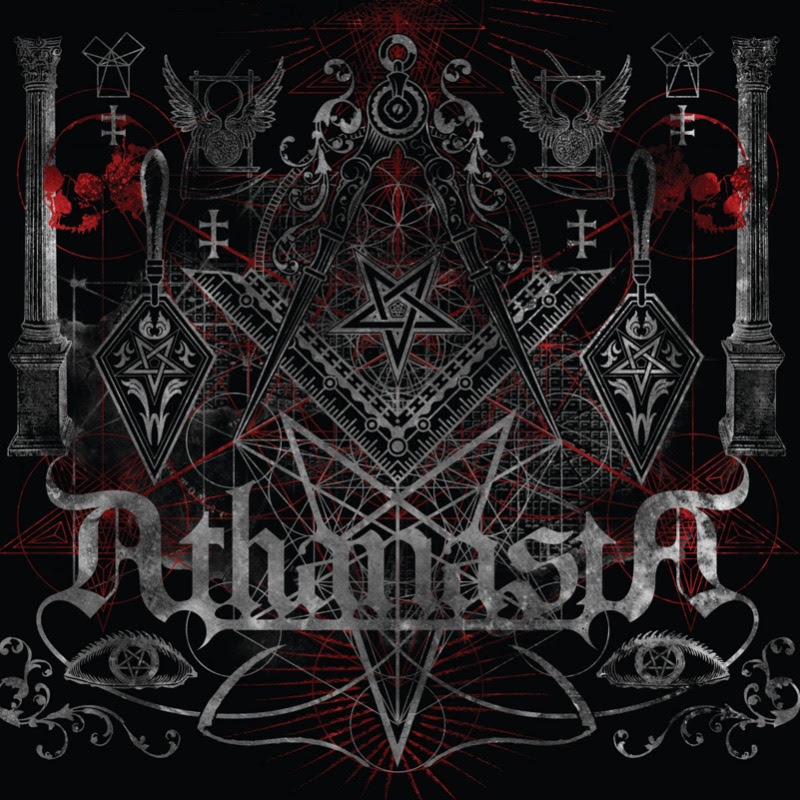 OVERKILL Release Video For “Welcome To The Garden State”