New Album 'Extinction(s)' Due This Fall Via Century Media 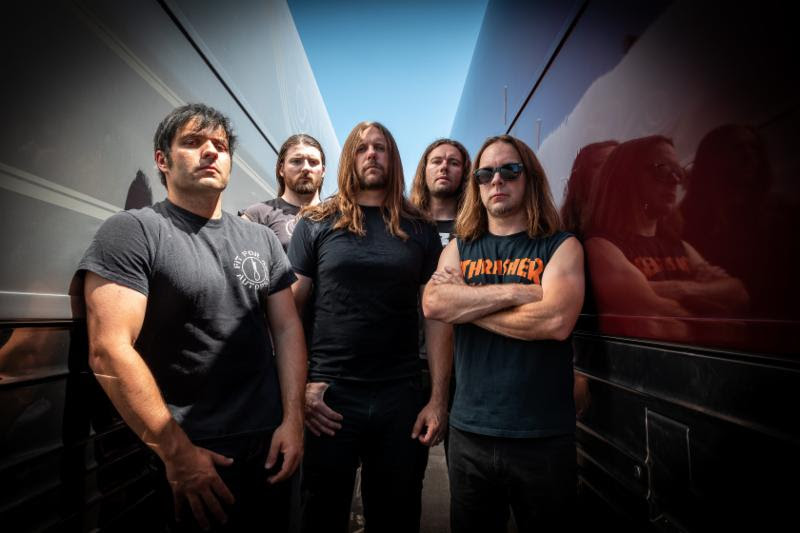 Following their summer long run on the final edition of the Van’s Warped Tour, UNEARTH have announced a North American tour. This run is in advance of the release of their CENTURY MEDIA RECORDS debut Extinction(s), due later this fall. The tour starts on November 2nd in Cambridge, MA and runs through November 18th in Detroit, MI, with Fit For An Autopsy. The Agony Scene and Traitors will round out the package.

Frontman Trevor Phipps on the upcoming tour and album:

‘Extinction(s)’ is coming and we’ll be doing the first of many tours on the record this November. We are very much looking forward to showcasing more songs from the new album on this upcoming tour as well as playing material from our entire catalog.

We’re also excited to have Fit for an Autopsy, The Agony Scene and Traitors join this stacked bill.”

The first single from Extinction(s) entitled ‘Incinerate’ was unleashed earlier this summer and can be streamed HERE. ‘Incinerate’ currently rests at the top of Jose Mangin’s Devil’s Dozen on Sirius XM’s Liquid Metal! More details on the album, including pre-order info, will be released soon!

Will Putney (Every Time I Die, Body Count, Gojira, Thy Art Is Murder, Silent Planet) handled the production duties for “Extinction(s)” at Graphic Nature Studios.

After an awe-inspiring 20 years of blazing trails and dominating stages, UNEARTH is now institutionalized as a relentless force in heavy metal, standing the test of time with consistently triumphant creative output, tireless road warrior resilience, Blue Collar style workmanship and a resolute determination to deliver the goods. 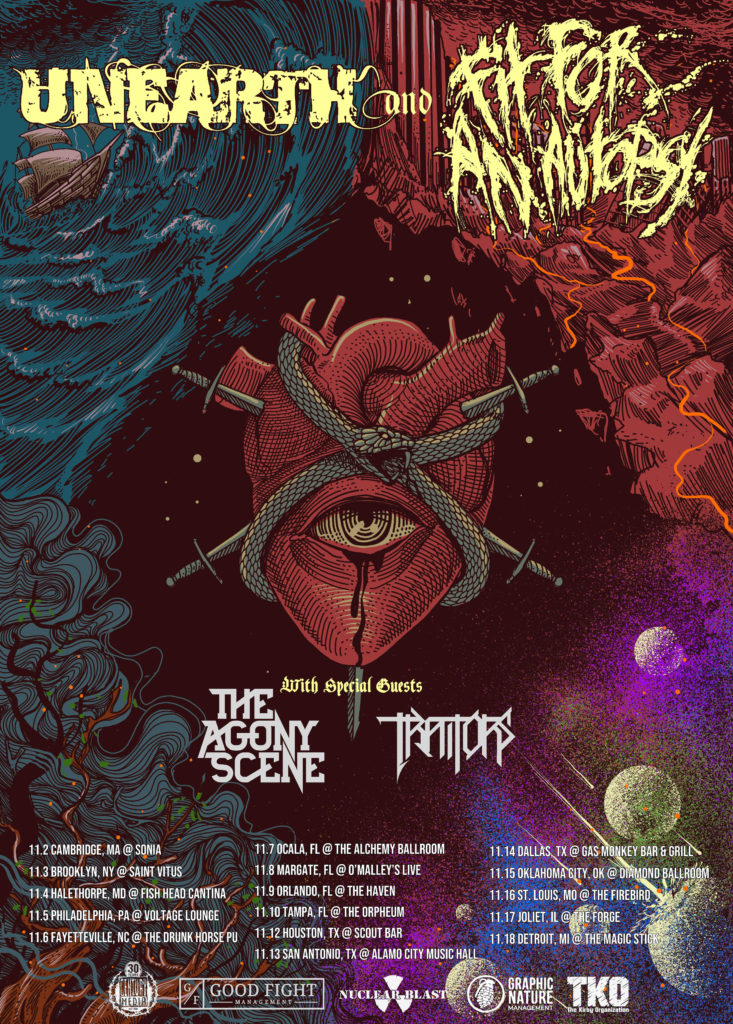