TOOL, who are in the midst of their first North American tour in support of their #1 charting, record-breaking album Fear Inoculum (RCA Records), today announces an additional round of tour dates, kicking off on Jan. 10 in San Diego.

TOOL begins a two-night stint in Toronto this evening, during their extensive, sold out North American tour. The tour, which sees the band performing in some cities for the first time in over a decade, has received widespread accolades. The Los Angeles Times calling it “impeccable,” the Chicago Tribune describing the outing as a “twisting multimedia rollercoaster of a concert” and The Arizona Republic saying it’s “a visually breathtaking night of dystopian art-rock spectacle.” 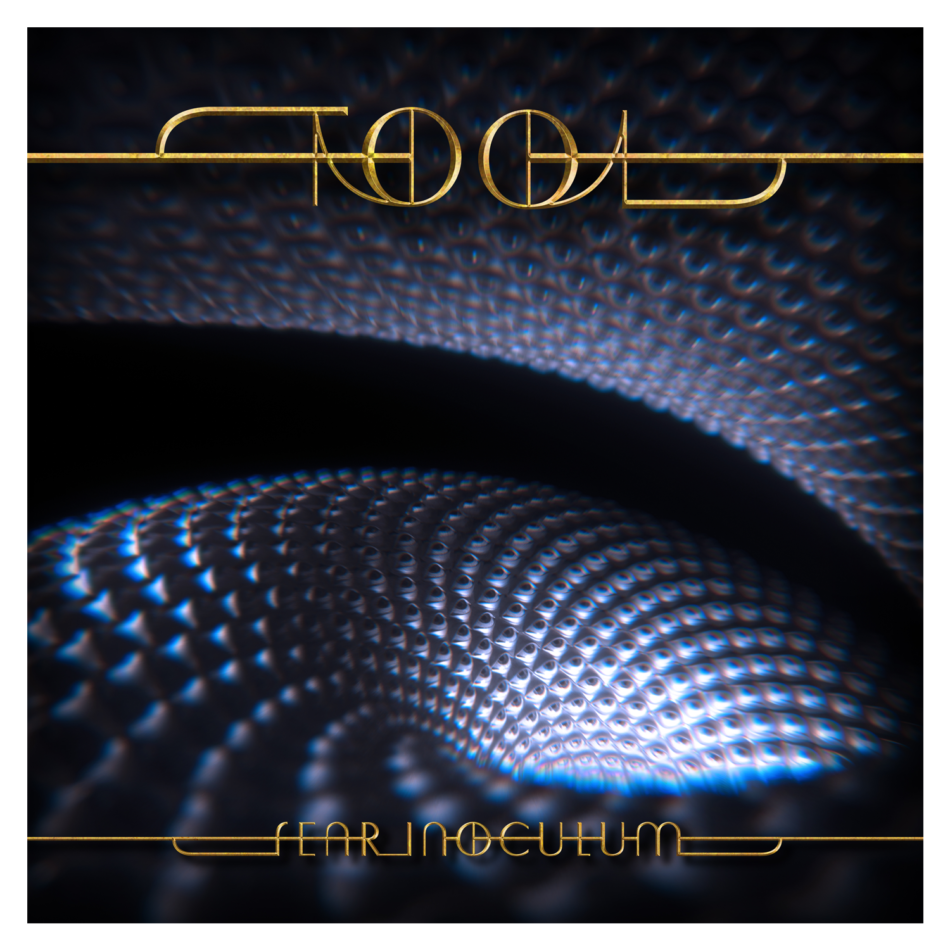 Fear Inoculum arrived on Aug. 30 following years of anticipation. The album debuted at #1 on Billboard’s Top 200 and earned heaps of critical praise. Get your copy of Fear Inoculum HERE.

For more information on TOOL, please visit the following: