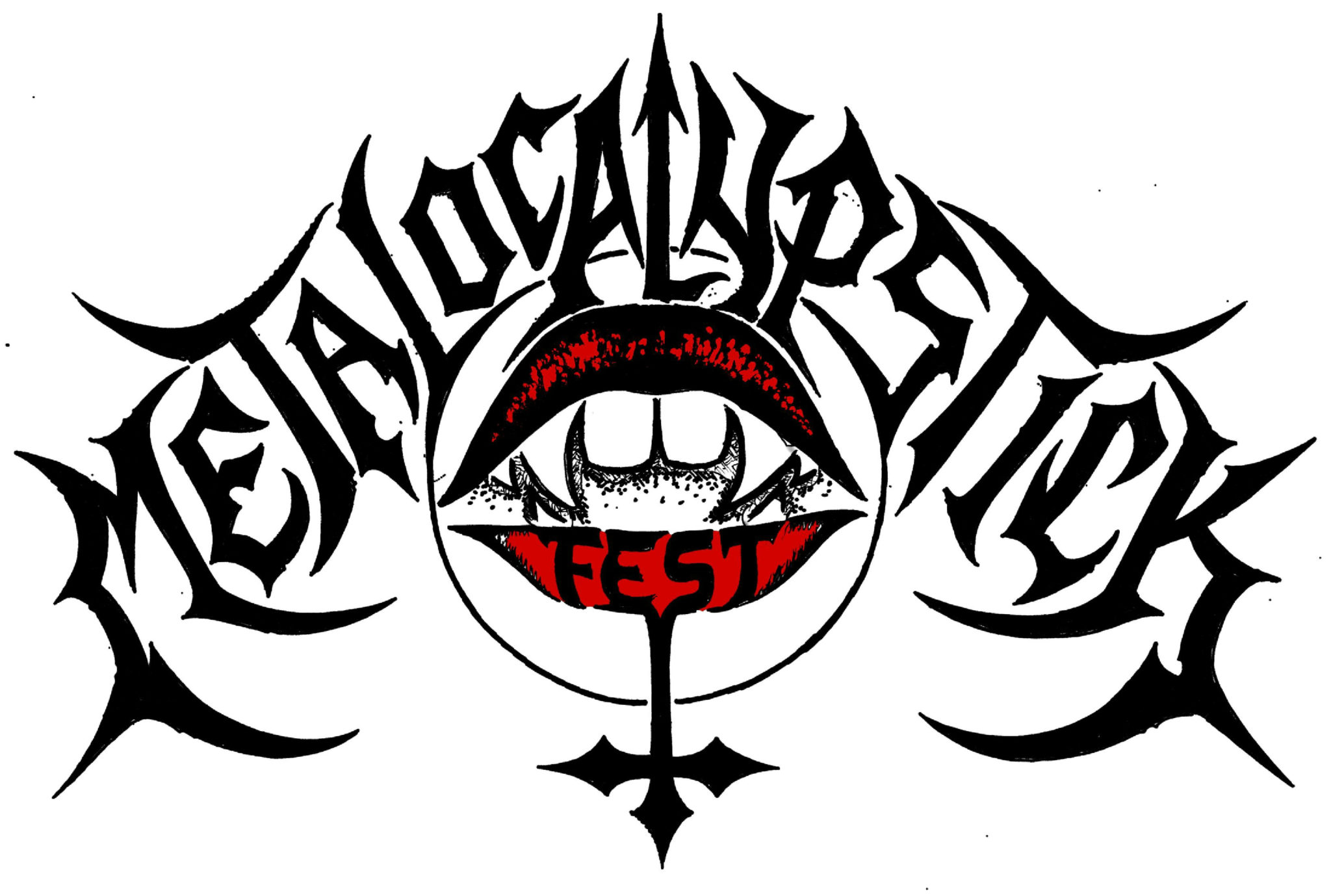 Returning for its fourth year on June 28 – July 1, 2019, Metalocalypstick Festival is a celebration of women as musicians. Taking place in the scenic community of Lone Butte, British Columbia, this 2 day festival brings in high quality metal acts from around North America each with at least one powerful female member. Camping while surrounded by mountains and great music, it is the perfect setting to enjoy a vast array of talent across metal, punk and hardcore.

Now is your chance to join the ranks of the talented alumni that have rocked the stage at this empowering event including Brazil’s Nervosa (Napalm Records), Egypt’s Massive Scar Era, Cabrakaan (Toluca, Mexico), Hollywood’s The Maension, Valfreya, Scythia, and Mortillery (Napalm Records). Submissions to play the festival are now open until November 17, 2018 and the form is available at:

Featured in publications such as Metal Hammer and Billboard, Metalocalypstick Fest not only celebrates women in metal but also gives back to the community. Formed in 2016 as a non-profit organization, they are dedicated to raising funds and donating 100% of proceeds to local charities Girls Rock Camp, Vancouver Rape Relief and Women’s Shelter, and Earth Protectors plus they sponsor an independent band picked by Metalocalypstick Fest judges.

The festival was founded by Kaija Kinney of Vancouver’s Anarcheon after researching a lack of female based metal festivals to apply her band to, Kinney took matters into in her own and decided to produce the event.

This festival means the celebration of both sexes coming together and creating something amazing. People like to say women in metal aren’t a big deal anymore and that we are all the same. I feel that is untrue, this is still a male dominated world and woman are still looked as lesser. I want to showcase all these bad ass ladies and celebrate the differences of men and woman rather than pretend we are all equal. Truth is we are different why can’t we celebrate that?”