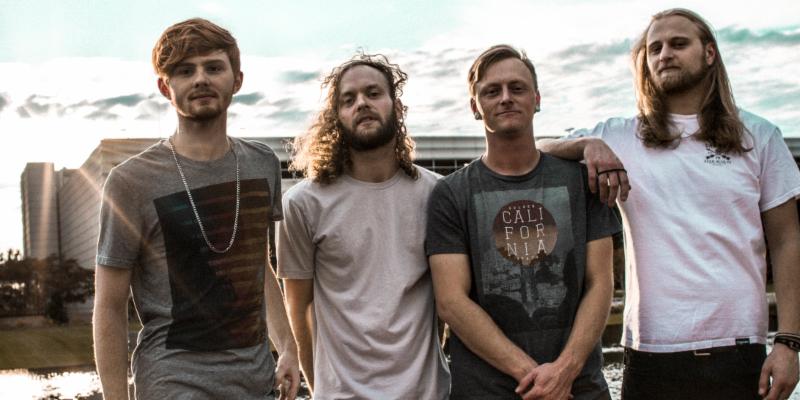 The album was produced by renowned producer Jamie King (Between The Buried And Me, Scale The Summit, The Contortionist), and is available for pre-orders in digital and physical/merch  formats. Select tracks are also available for streaming via Spotify.

Today, the band have revealed another stunning new music video, this time for the track “Skylights”. Watch the music video — directed/edited by Erez Bader (Veil of Maya, The Contortionist) with cinematography from Justin Reich (Black Label Society, The Browning). Check it out below

“The meaning behind “Skylights” stems from its name. It comes from the idea of using the word as a double entendre. In one sense, it’s used to describe lights in the sky shining down and guiding us towards our destination. It’s also intended to be used as a metaphor to represent a window to the sky or to the soul.”

“Justin (videographer) came up with the setup of the shoot. It was actually filmed outside in the middle of a circle of cars with the headlights on. Erez later added effects that made it more of an abstract video… it seemed to work visually and symbolically with “Skylights”.”

Check out “Go With Your Ghost” music video:

(directed/edited by Erez Bader (Veil of Maya, The Contortionist), with cinematography from Justin Reich (Black Label Society, The Browning)

Stellar Circuits on the Road:

Stellar Circuits recently announced their upcoming album release tour, kicking off with their album release show on November 2 at The RamKat in Winston-Salem, NC. The tour will visit several other southeastern U.S. cities, coming to an end in Greenville, SC on November 17. See below for all currently confirmed tour dates.

Stellar Circuits have been churning out massive soundscapes of rock and metal – chock full of the elements of progressive/experimental rock and metal that fans of the genre love with none of the tired fluff in between. In addition to those elements, Ways We Haunt incorporates influences from the outer-sphere of metal and rock, past and present, reflecting out-of-the-box artists like A Perfect Circle, Karnivool, Between The Buried And Me, The Contortionist and beyond.

Stellar Circuits formed in 2015 with the idea of creating progressively-minded music that resonates with the masses. The name “Stellar Circuits” is derived from the eight-circuit model of consciousness, a theory proposed in the 1970’s about expanding consciousness and understanding the process of our mind as it pertains to existentialism. Although the music revolves heavily around introspection and self-reflection, this is also coupled with the importance of aesthetics and groove.

Creating music both intellectual and visceral, Stellar Circuits is nothing short of a vehicle – transporting the listener to places both chaotic and cathartic. 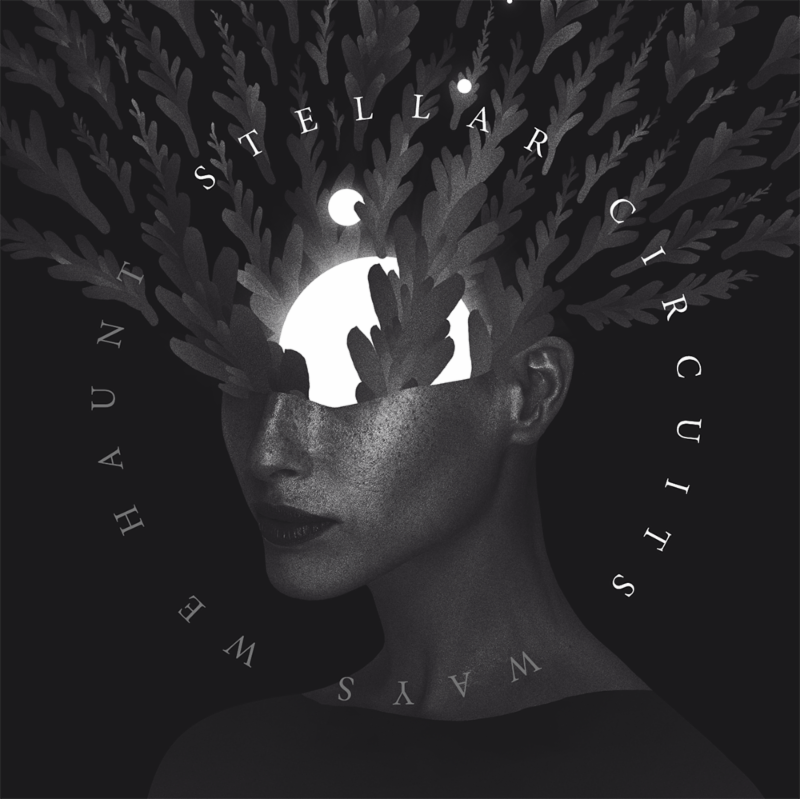 CANNIBAL CORPSE To Begin US Headlining Tour Next Week