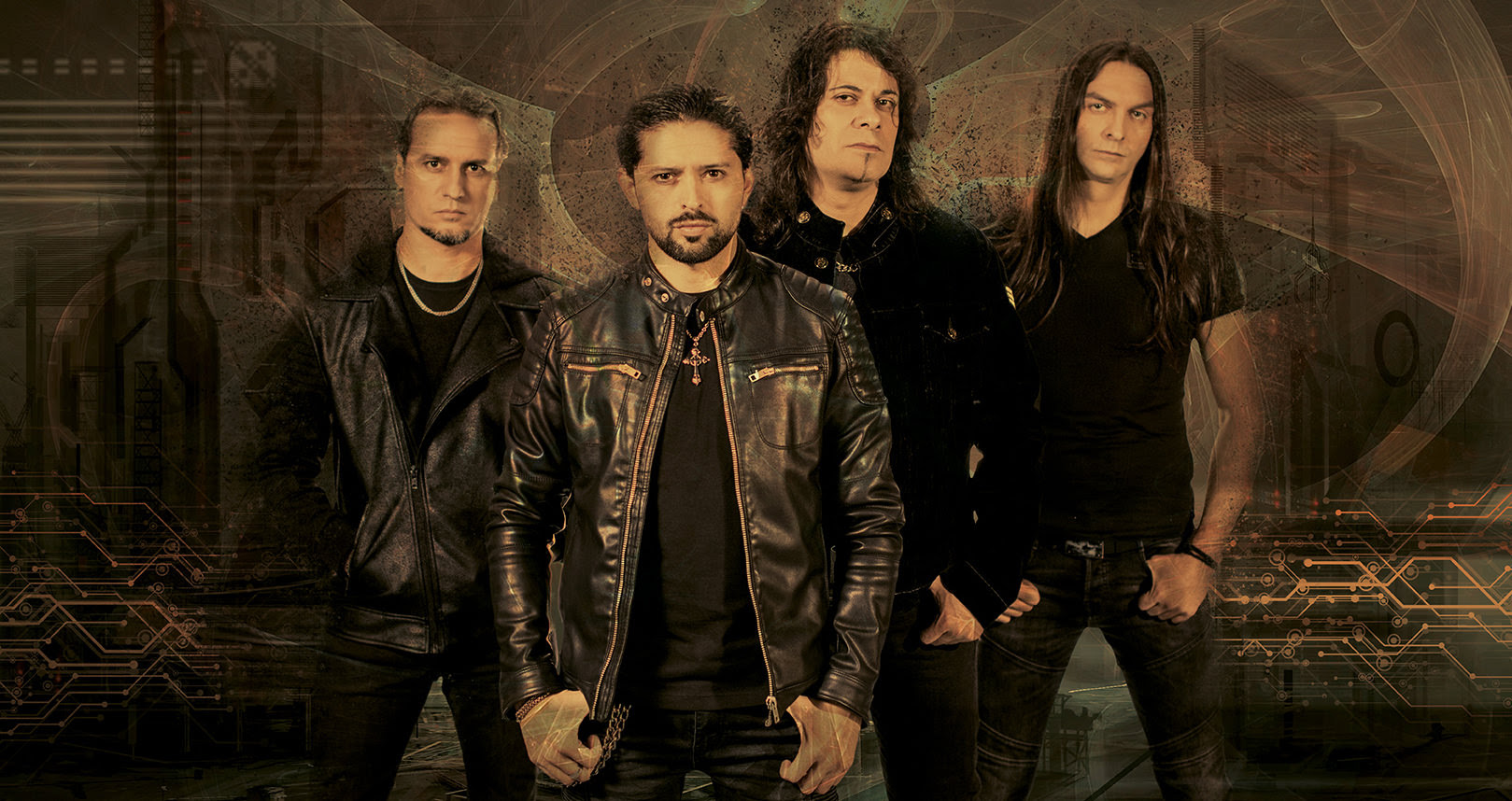 After two critically acclaimed albums, the self-titled debut and sophomore album, II, it was time for Lords Of Black to craft their all important third album. With the anticipation created by the album’s predecessors and vocalist Ronnie Romero’s selection as the singer for Ritchie Blackmore’s Rainbow reunion, expectations are high and the pressure is on for the band to deliver. Have they?

Icons Of The New Days is more than enough proof that yes, the band has indeed delivered in spades! Lords Of Black has crafted a collection of amazing songs that draw from the influences of traditional heavy metal with elements of progressive metal thrown in the mix with robust production showcasing all the member’s talents. Guitarist Tony Hernando, drummer Andy C., bassist Dani Criado and vocalist Ronnie Romero are indeed a rising force to be reckoned with in the modern metal scene.

Tracks like the incredible album opener, “World Gone Mad” along with “Not In A Place Like This” and the title track set the bar high for an album that is going to be a contender for metal album of the year. “Forevermore” and “The Way I’ll Remember” are simply stunning and powerful metal tunes such as “When A Hero Takes A Fall” and “Wait No Prayers For The Dying” will cause you to thrust your fist to the sky. As has become the band’s tradition, epic songs like “King’s Reborn” and “All I Have Left”, the longest song ever written by Lords Of Black, anchor the proceedings.

Once again produced by Tony Hernando and Roland Grapow (who also handled mixing and mastering duties), the production and quality of the song arrangements are another decisive factor in the greatness on display here.

Last but not least, Felipe Machado has delivered another stunning album cover.

Fasten your seat belts and enjoy Icons of the New Days, an album that will be ultimately prove to be an iconic chapter in this band’s history.

Bonus Disc Tracklisting (only available on CD/DVD Deluxe Ed. and Digital):
1. Innuendo (Queen cover)
2. Only (Anthrax cover)
3. Tears Of The Dragon (Bruce Dickinson cover)
4. Edge Of The Blade (Journey cover)
5. The Maker And The Storm (Bonus Track)
6. When Nothing Was Wrong (Bonus Track)