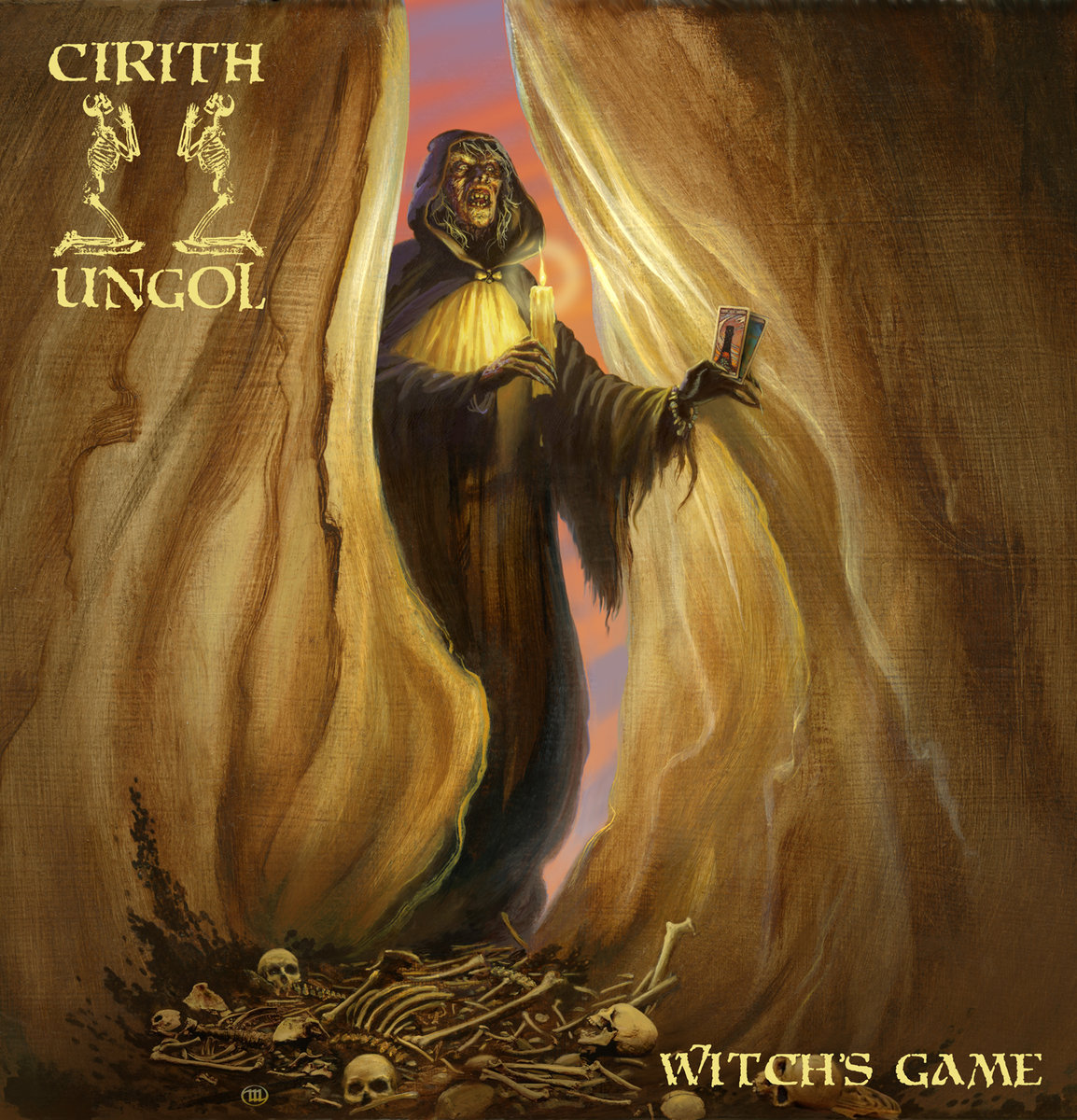 Since their return to the stages of this world in 2016 at the “Frost & Fire” festival in Ventura, CA, Cirith Ungol has also played many successful festival shows in Europe. Due to the incredible demand and enthusiastic reactions from the fans, Cirith Ungol has decided to start writing and rehearsing a new song. The band now proudly unleashes their first studio recording since Paradise Lost in 1991!

‘Witch’s Game’ was forged for the upcoming animated movie ‘Planet of Doom’. Since we reunited in 2015, there was always a question if we would release new material. It was always on the top of our minds, and when approached to write a song that would be featured in this amazing movie, we agreed. We had already been working on songs for our 5th studio album and this was a perfect opportunity to dip our hooves back in the lake of fire! We are all very excited about the band’s future and hope you like this sampling of what we have been brewing in our secret lair!”

“Witch’s Game” is a crushing return for one of metal’s most exciting and too often unheralded progenitor’s of American epic power and doom. Cirith Ungol is back in striking form.” –Metal Nation 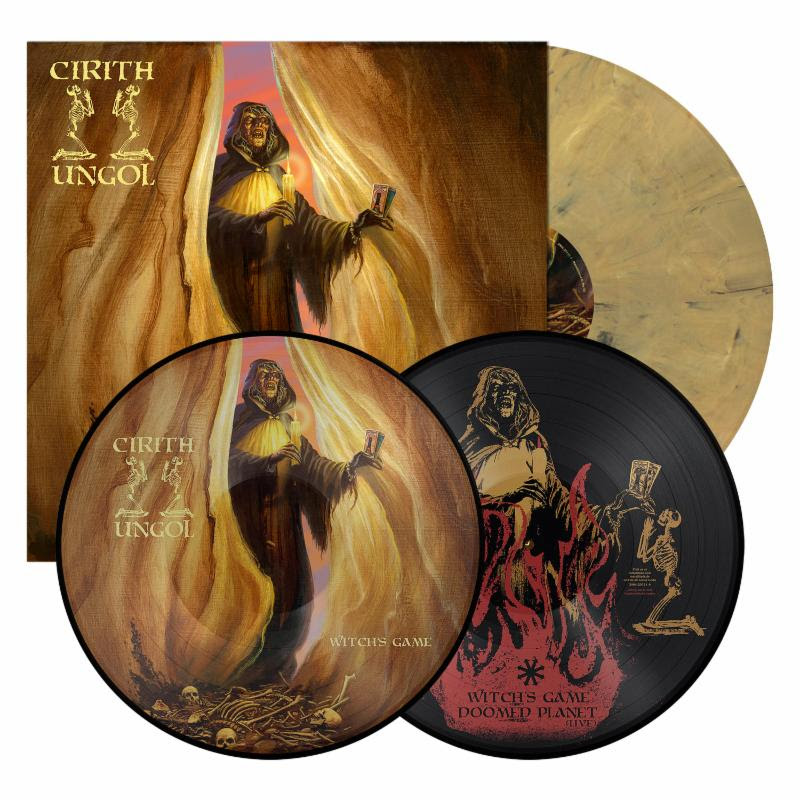