Saxon, over the decades have gone from being pioneers of the New Wave Of British Heavy Metal, to becoming one of the most successful UK rock acts of all time. The truth, though, is that Saxon have always transcended trends and eras. From 1979’s Saxon album to new album Thunderbolt, the band have enjoyed considerable success. Five Top 40 albums in the UK, with four Top 20 singles. And they were similarly successful in other parts of the world as well. It’s no wonder their influence spread across the globe, and played a crucial role in the way we look at hard rock and heavy metal today. 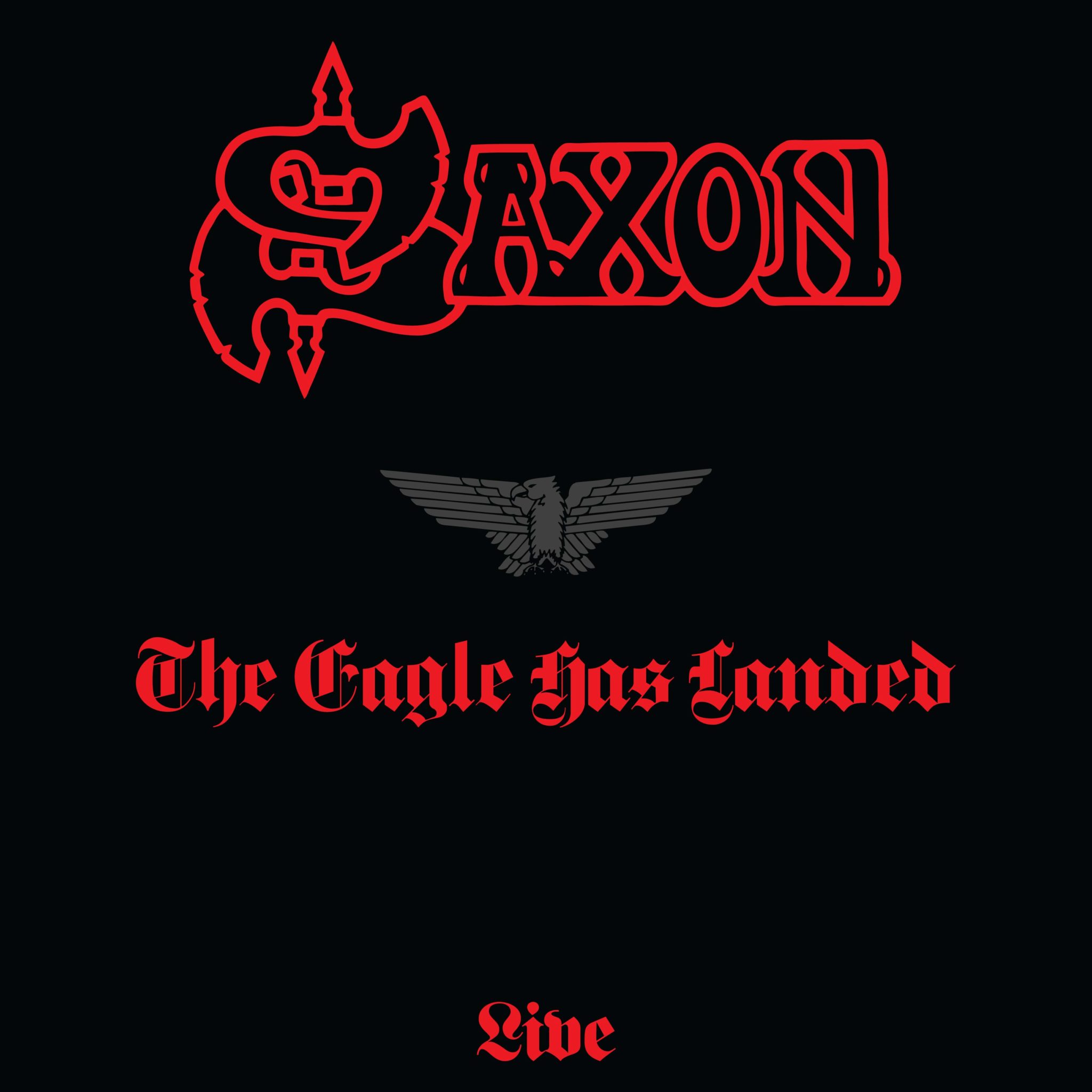 THE EAGLE HAS LANDED (LIVE)

Originally released in May 1982, The Eagle Has Landed was Saxon’s first live album to be recorded and also the first album to feature long standing drummer, Nigel Glockler. Taking its name from the bands huge, eagle lighting rig it was recorded on the European leg of their Denim And Leather tour during 1981 and was mixed at Manor And Bray Sound Studio. It was an instant hit and reached number 5 in the UK charts upon its release. This edition features bonus live tracks recorded at London’s, famous Hammersmith Odeon during, sold out Saxon headline concerts from 1981 and 1982. 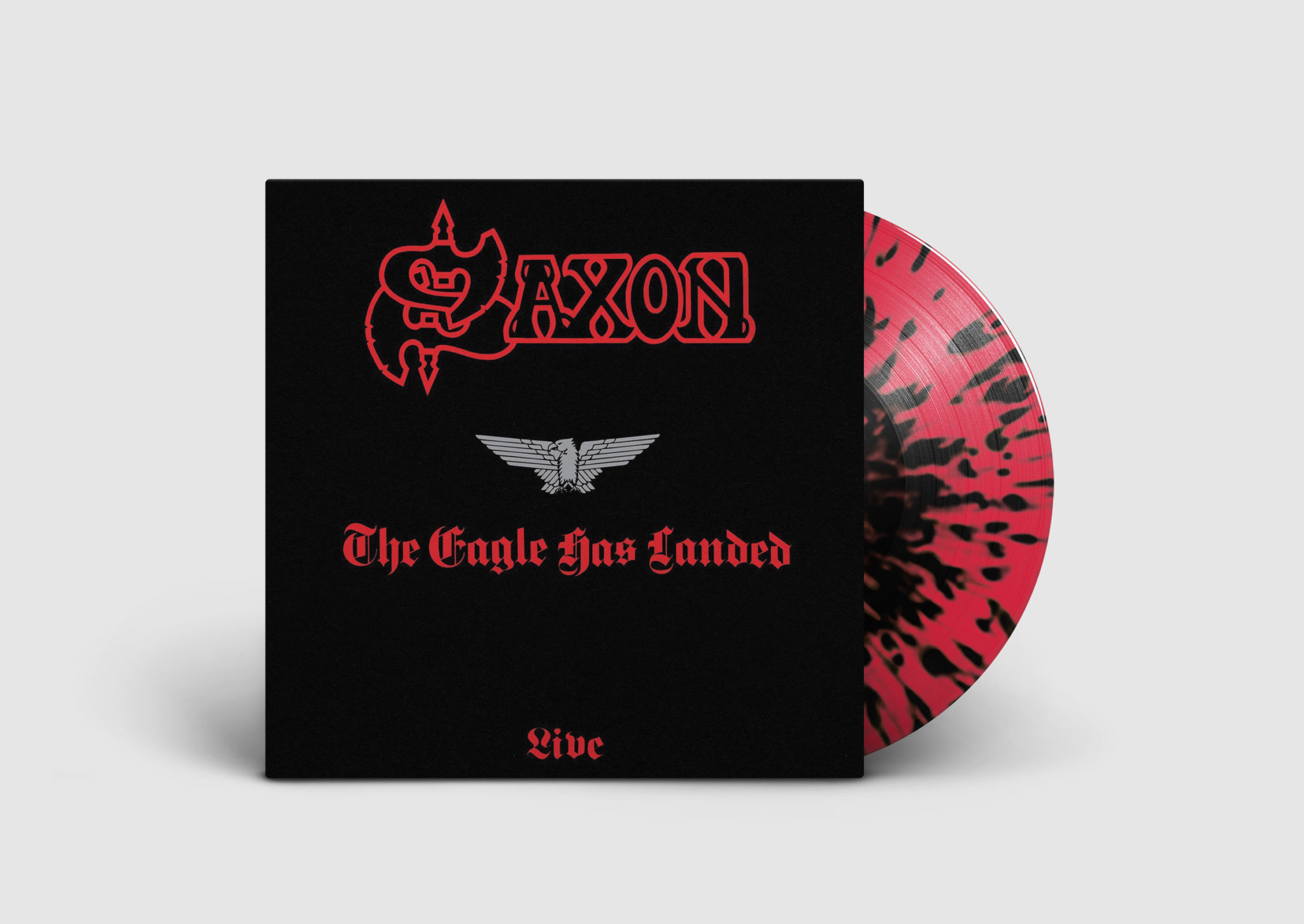 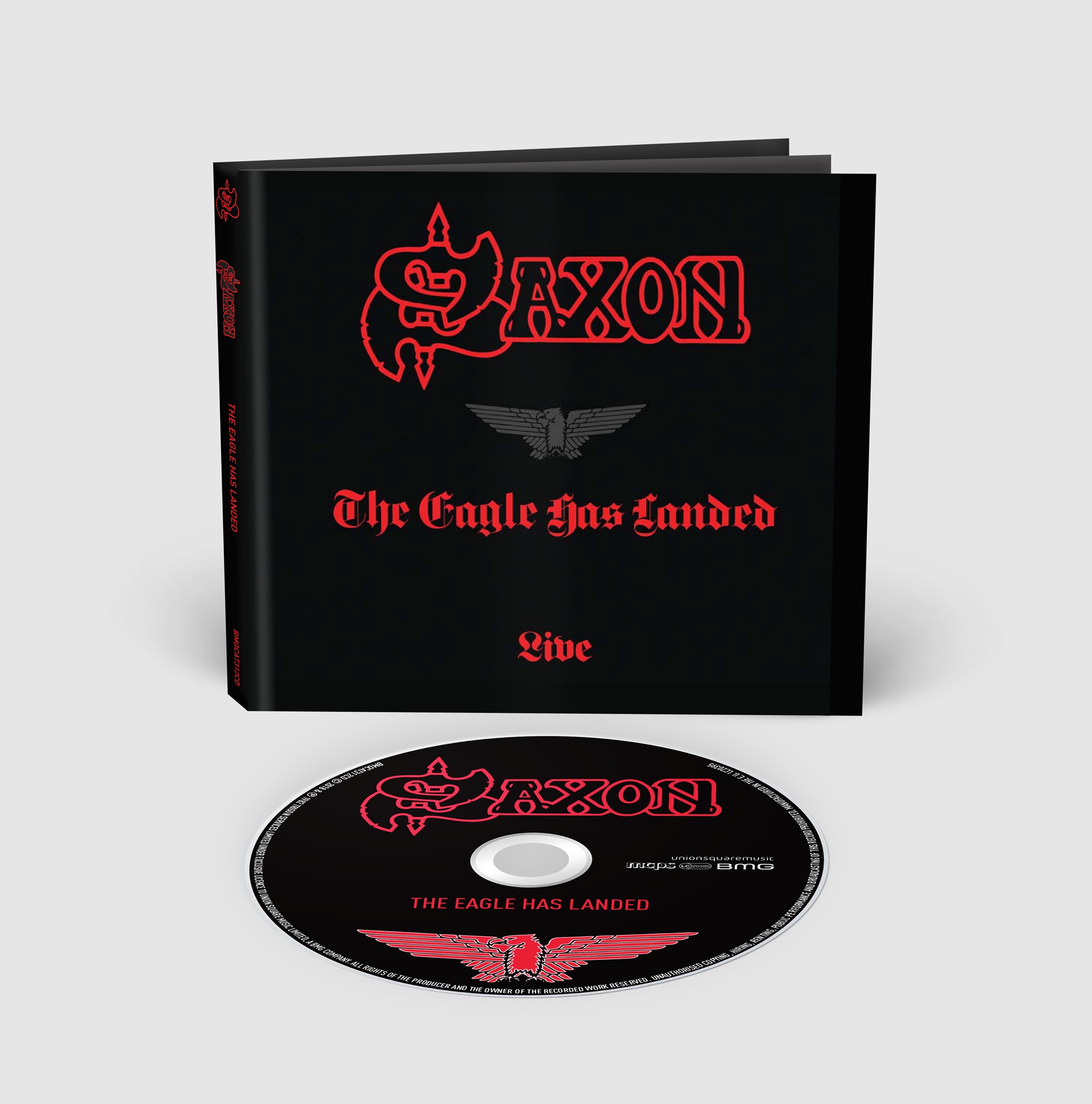