Album Review: IRIS DIVINE – The Static and the Noise 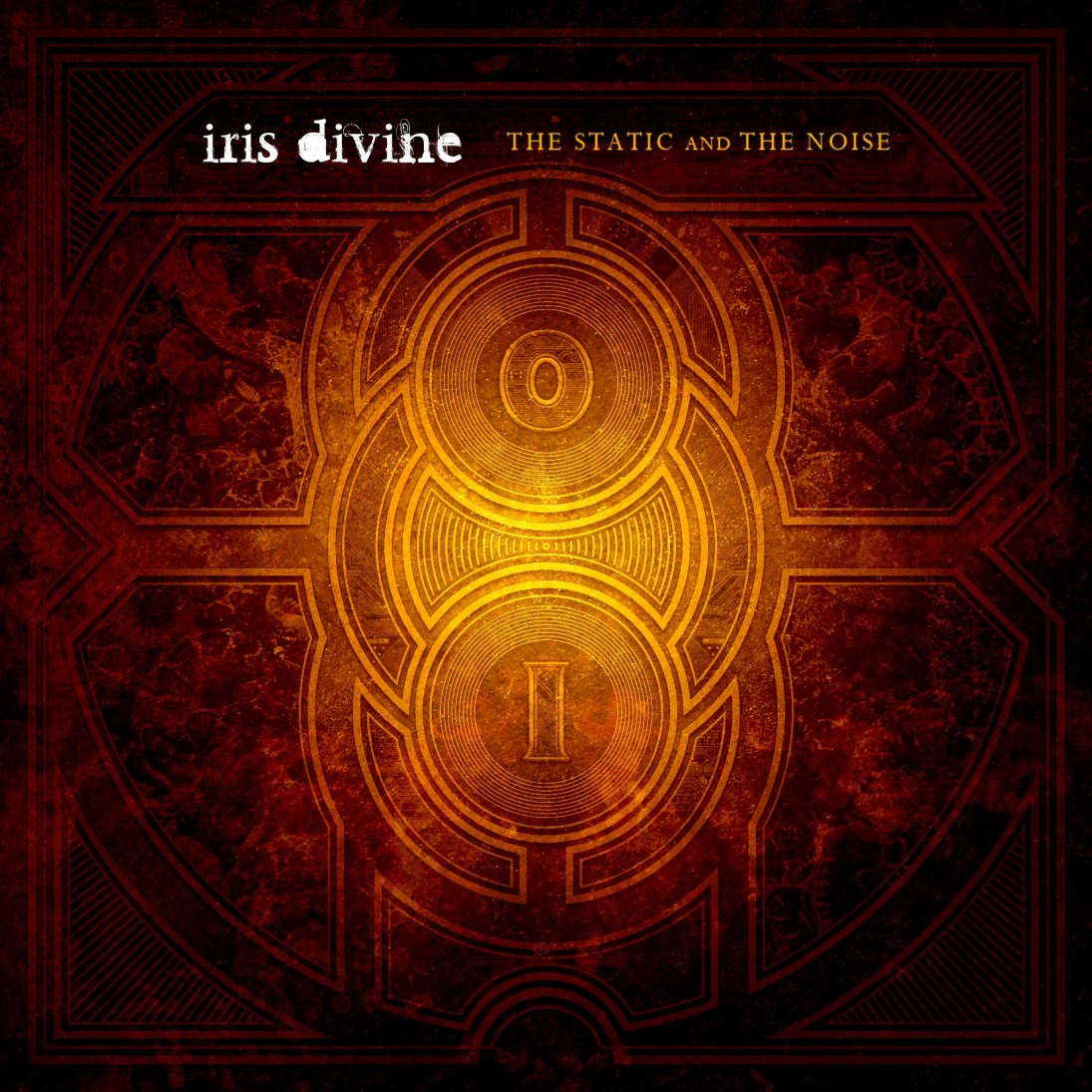 Iris Divine – The Static and the Noise

Iris Divine was founded nearly a decade ago in Centreville, Virginia by bassist Brian Dobbs, vocalist/guitarist Navid Rashid, and former members Tanvir Tomal and Farhad Hossain. The quartet released a self-titled EP in 2008, followed by its debut independently released full-length, Convergence in 2011. The line-up morphed in 2012 that with Tomal and Hossain departing and Kris Combs joining the ranks as drummer, programmer, and keyboardist. Together the trio released one of 2014’s best albums, Karma Sown. Sadly, it got overlooked on many a year-end list due to its December release date. The album generated an unbelievable amount of underground buzz, and rightly so. This year, Iris Divine is back with its third album, The Static and the Noise, self-released after a successful crowdfunding campaign.

With The Static and the Noise, Iris Divine has created a sonic amalgamation of progressive cross-genre metal. There is so much going on musically throughout the album’s eight tracks it could easily have become sensory overload if not for the deft touch of engineer/producer Drew Mazurek (Nothingface, Byzantine, Jimmy Eat World). Every instrument and vocal is perfectly balanced and blended; an art many bands have failed to conquer in this digital world of recording.

The album opens with the moody anticipation of the crushing track “The Catalyst.” I’m immediately aware of the dense tapestry of Dobbs’ weighty bass and Rashid’s muscular but dexterous riffing. There is plenty and hook and melody, and Navid’s voice melds nicely into the mix pulling it all together without overpowering.

The album’s first single, “Taking Back the Fall,” comes next with its grinding guitar work. Combs drum work stand out here, anchoring Dobb’s bouncing bassline. The chorus has a tremendous hook, and the nuances throughout the track make it enjoyably memorable. While Rashid’s vocals service Iris Divine’s music adeptly, his fretwork is mesmerizing.

One of my personal pet peeves with most modern metal is how the bass so frequently gets buried in the mix, but on The Static and the Noise its thrums like a like blood through each song’s veins, finding the perfect balance between rhythmic anchor and dance partner for Rashid’s guitar. This is displayed noticeably on “Echoes/Effigies.”

After an aggressively frenetic intro, “Fractures” slows the album’s pace, for an emotive and bendy track that shines with a bit of a Middle Eastern-tinged vibe. There are some exceptional phrasing and instrumental passages built into this one. This is followed by the energetic drive of the album’s title cut, which is easily one of the record’s most engaging tracks.

Iris Divine really ties their progressive laces up for the exceptional journey that is “Like Glass” and the groove-laden beast, “The Acolyte.” The latter track is a bit of a weak moment for Rashid vocally, as it feels as if he struggling to go where he wants to, but this is largely minimized by the musicianship of the song overall.

The album’s final track, “We All Dissolve,” delivers a dramatic climax for the record, bringing all of the album’s varied components into play along with some new elements. The pace is a bit slower than the early half of the record, and to that end you almost wish for a little more heft and relentlessness to close it all, but fortunately as soon as the song ends the albums starts over and you get to chase that dragon all over again.

Karma Sown set a pretty high bench mark for Iris Divine, but the band had no problem eclipsing it with The Static and the Noise. The record has found a beautiful equilibrium between brutality and evocative melody, and a natural symmetry between progression and layman accessibility. Any metal fan can enjoy this record while the discerning musician or prog-intellectual can also appreciate the complexity and depth that is The Static and the Noise. 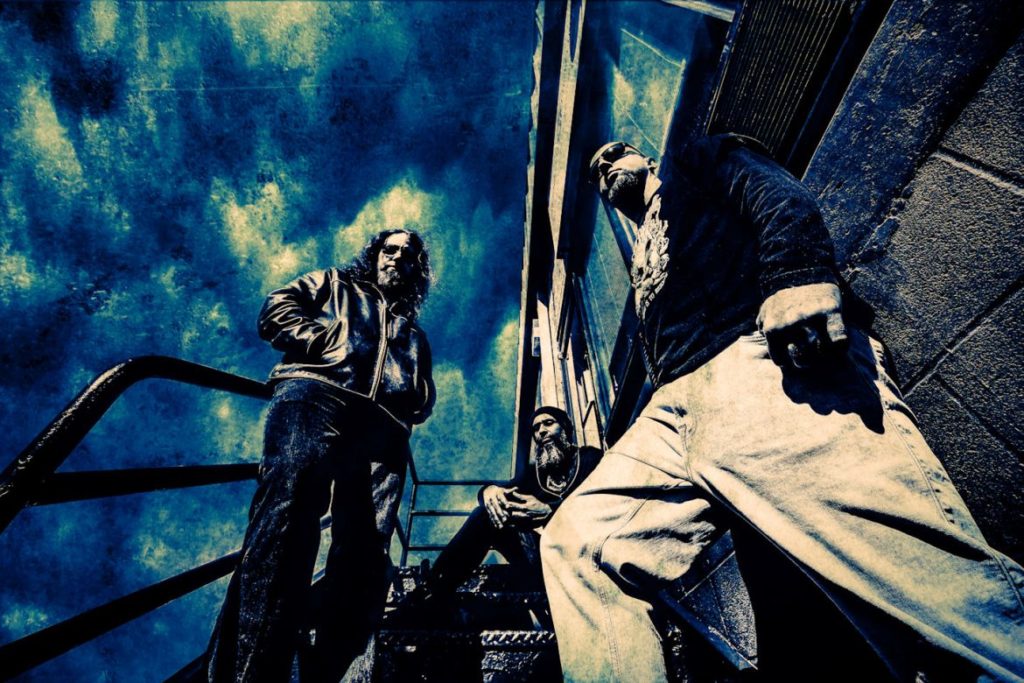