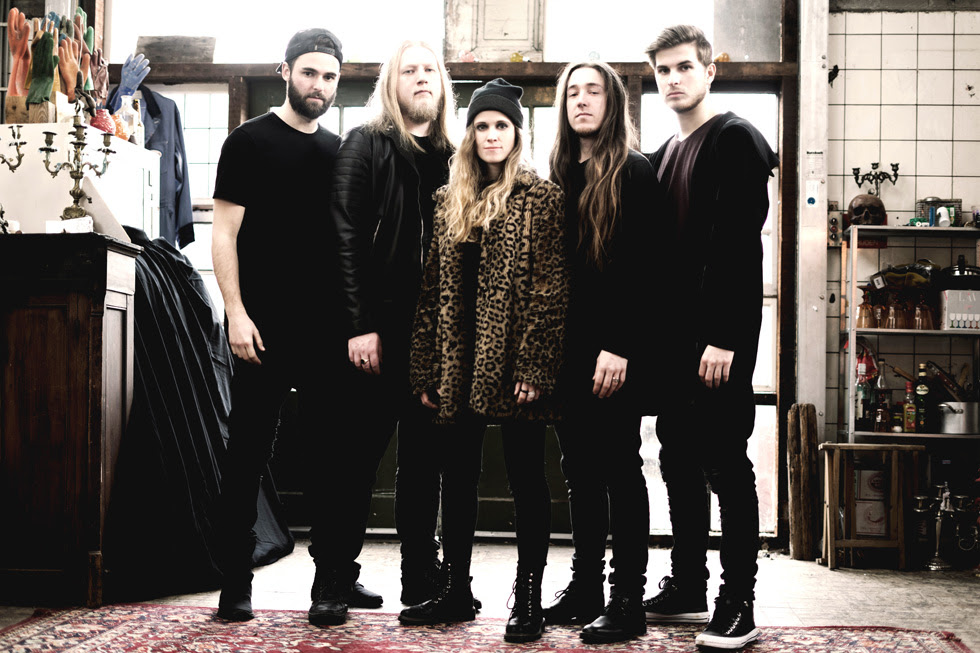 Dutch melodic death metal quintet Purest of Pain are ready to unleash their long-awaited debut album Solipsis on March 1st, 2018. Purest of Pain launched a successful Indiegogo campaign for the Solipsis album. Only one plug-in, and not a single digital effect or synth was used for the recording of Solipsis.

Purest of Pain recently released an audio video for the song ‘Terra Nil’, which can be viewed below:

“Really digging the album, honestly! You guys have managed to blend brutality with groove and emotion in a great way!” Jens Bogren (Opeth, Arch Enemy, Soilwork) 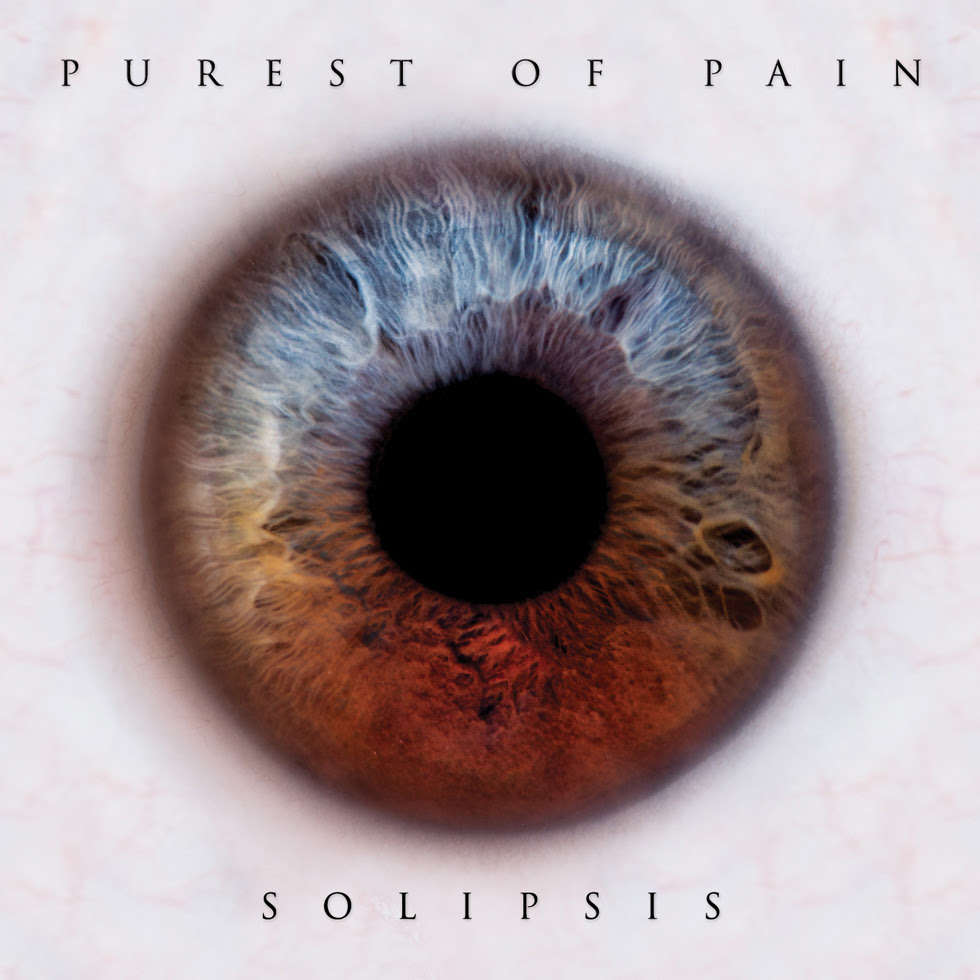 Groove, ambiance, tone and melody: leave that up to the Dutch melodic death metal band Purest of Pain (est. 2008). Their debut album Solipsis is a force to be reckoned with. Guitarist and main songwriter Merel Bechtold, who’s already toured the world with the much respected bands Delain, MaYaN and The Gentle Storm/Anneke van Giersbergen, is leading this energetic quintet from Holland. On March 1, 2018, Solipsis will see the light of day: it’s a must for fans of Scandinavian sounding metal!

Purest of Pain has been a relentless live act for a few years now. After having released the EP Revelations In Obscurity (2011) and the single “Momentum” (2013), now it’s time for their debut full length album Solipsis. The band didn’t hold back one bit. It took them seven years to create it from the writing process up to the final mastering.

Purest of Pain have supported bands like Opeth, Suicide Silence, Unearth and Textures, and were representatives for Holland during the Metal Battle at Wacken Open Air 2014.

PUREST OF PAIN is:

Album Review: INTO THE GREAT DIVIDE – Into the Great Divide