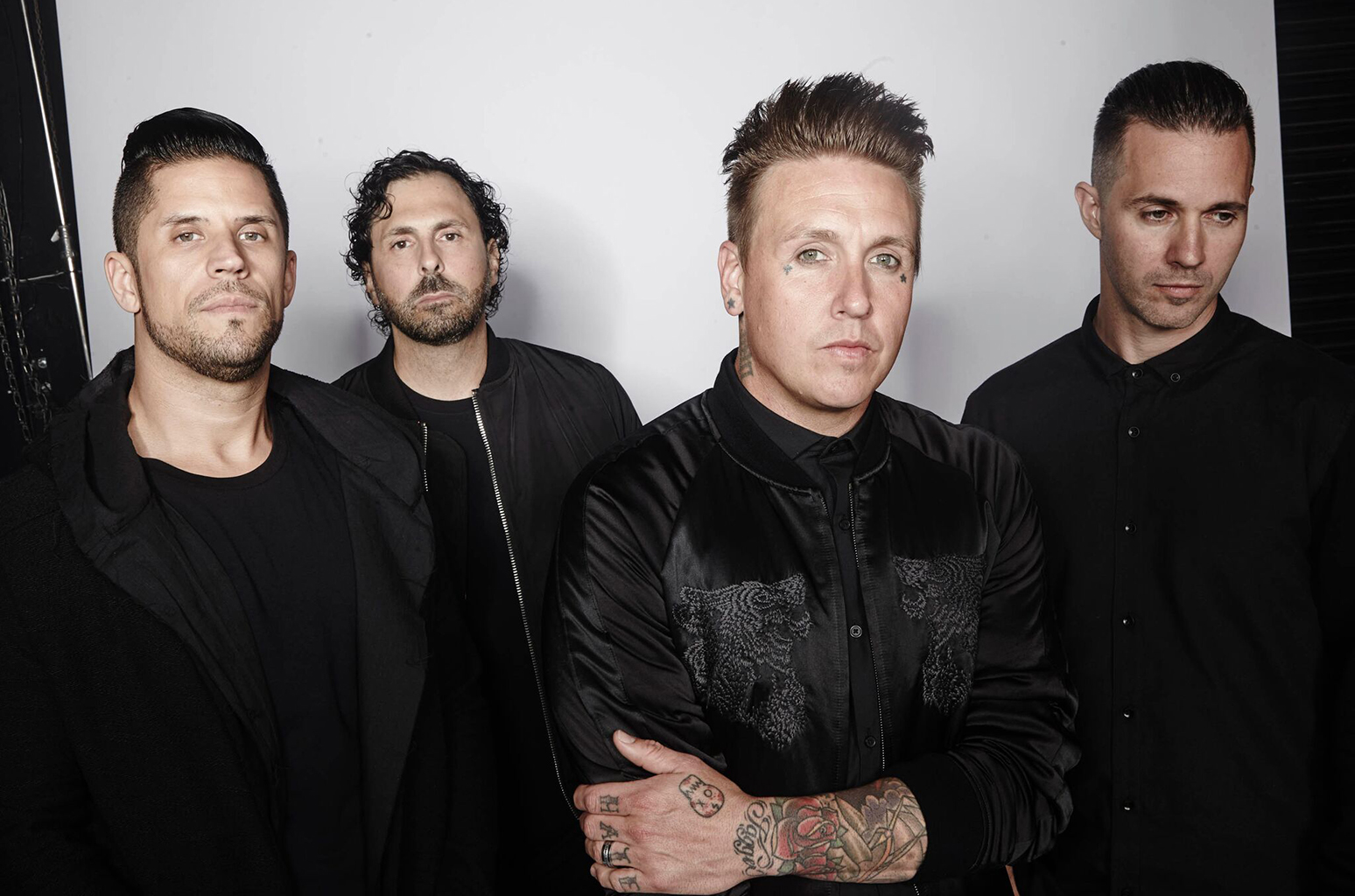 Mike Z recently caught up with Papa Roach guitarist Jerry Horton backstage at the Self Help Fest in San Bernardino back on March 3. We talked about the Self Help Fest and how important it is to get help and support. Jerry breaks down some tunes on the latest Papa Roach album, Crooked Teeth. We talked about the early days of Papa Roach, their pact with Alien Ant Farm as well as an end-of-tour prank that they pulled on them. Plus, we talked movie and video game soundtracks and which ones had the biggest impact for them.

When asked about the meaning behind the song “Born For Greatness” Jerry had this to say:

“It’s a little bit of a departure for us, but I think it’s helping define us in a way that is getting us away from being that ‘Last Resort’ band, I love it”

When asked about playing their debut album Infest in its entirety when it turns 20 years old in 2020, Horton offered:

“We’ve been talking about it, yeah. We did one show in London, it was sort of last minute decision, we didn’t really announce it, but it was a lot of fun and, you know we don’t wanna be considered like a heritage band or a nostalgic throwback band, but it’s hard to deny 20 years, we’ll probably, we’ll probably do it.”

When asked if it’s true that there was a pact between Papa Roach and Alien Ant Farm to help get the other one signed, he stated:

“It was awesome, we had a great friendship and yeah we had a pact, saying whomever got signed first, we’re gonna help the other one.  It really didn’t take us that long, you know, it was like six months I think”

Listen to the entire interview below: 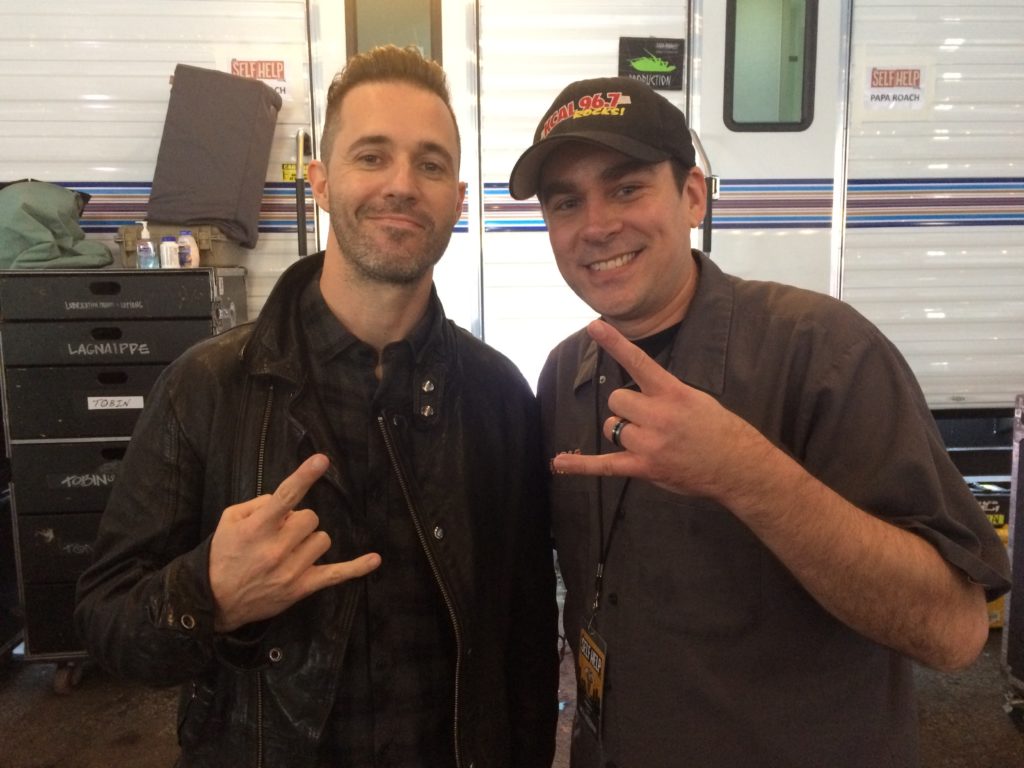