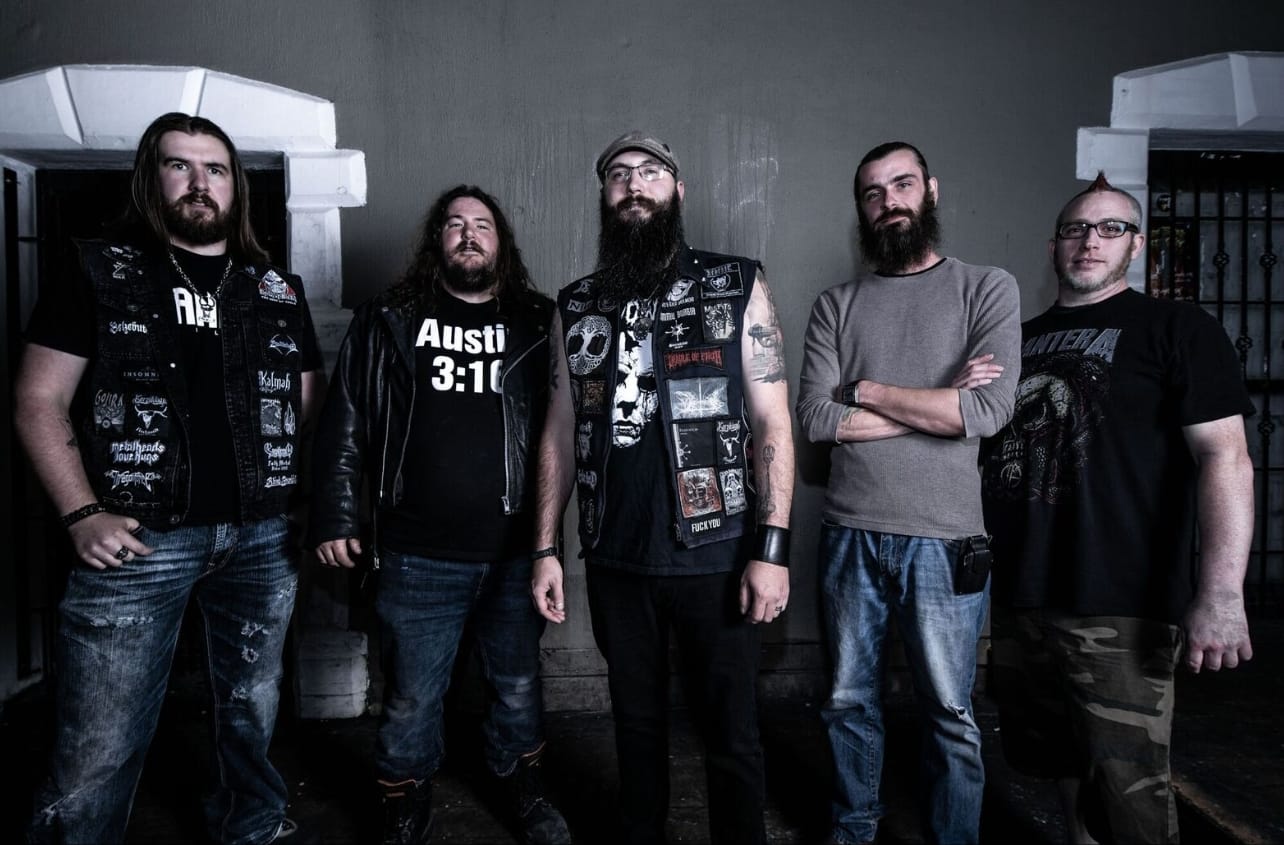 Sons of an Eastern Moon are a five piece melodic metal band from St. John’s, Newfoundland. Singer Kris Ross and guitarist John Roach came together with similar influences to form the band. Guitarist Cory Fagan soon came into the fold. After some line-up changes the rhythm section was cemented with the thunderous Rob Peyton on bass and monstrous Benoit Roy on drums. Before even playing their first show, they started recording and producing merch to cultivate a strong fan base.

Their first show is quickly approaching, Nov 9 at the Rockhouse on the famous George street in St. John’s. They will be opening the first night of the infamous November Mayhem heavy metal festival, which is one of the very few heavy metal productions in the city.  The festival focuses on bringing veteran touring bands to the city, as well as showcasing up and coming metal acts. Sons of an Eastern Moon will be returning to the studio to continue working on their first album.

“We hope to play around the country” says guitarist Cory Fagan. “It’s hard to get off the island to play shows up on the mainland. That’s why a lot of local bands here just stay here. We’re hoping that when we’re ready, and have some money to invest ourselves, we can work with some promoters in Toronto and Montreal and for example to break into that market” 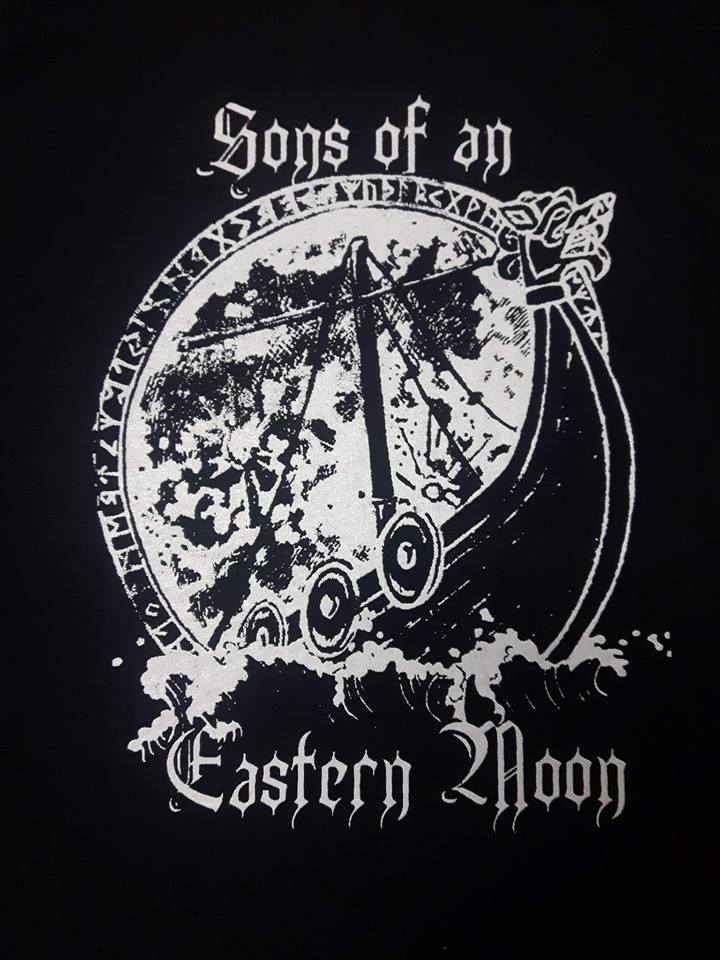 Continue Reading
Melodic metalNewfoundlandSons of an Eastern Moon
0
Share FacebookTwitterGoogle+ReddItWhatsAppPinterestEmail
Subscribe to our Newsletter
Sign up here to get the latest news, reviews and updates delivered directly to your inbox.
You can unsubscribe at any time