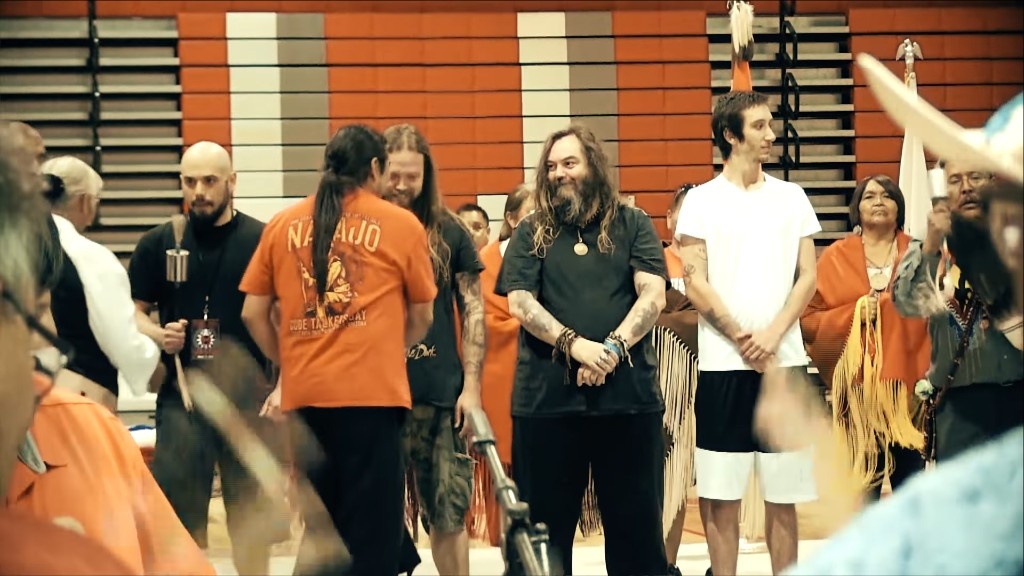 Metal icons SOULFLY are set to release their devastating new album Ritual, on October 19 via Nuclear Blast. The band has been releasing a series of trailers detailing the making of the album and in today’s trailer, Max Cavalera discusses working with a Navajo tribe on the new album.

Check out the discussion with Max Cavalera in the video below:

Check out the first single from Ritual, ”Evil Empowered” below:

“Dead Behind The Eyes” visualizer: 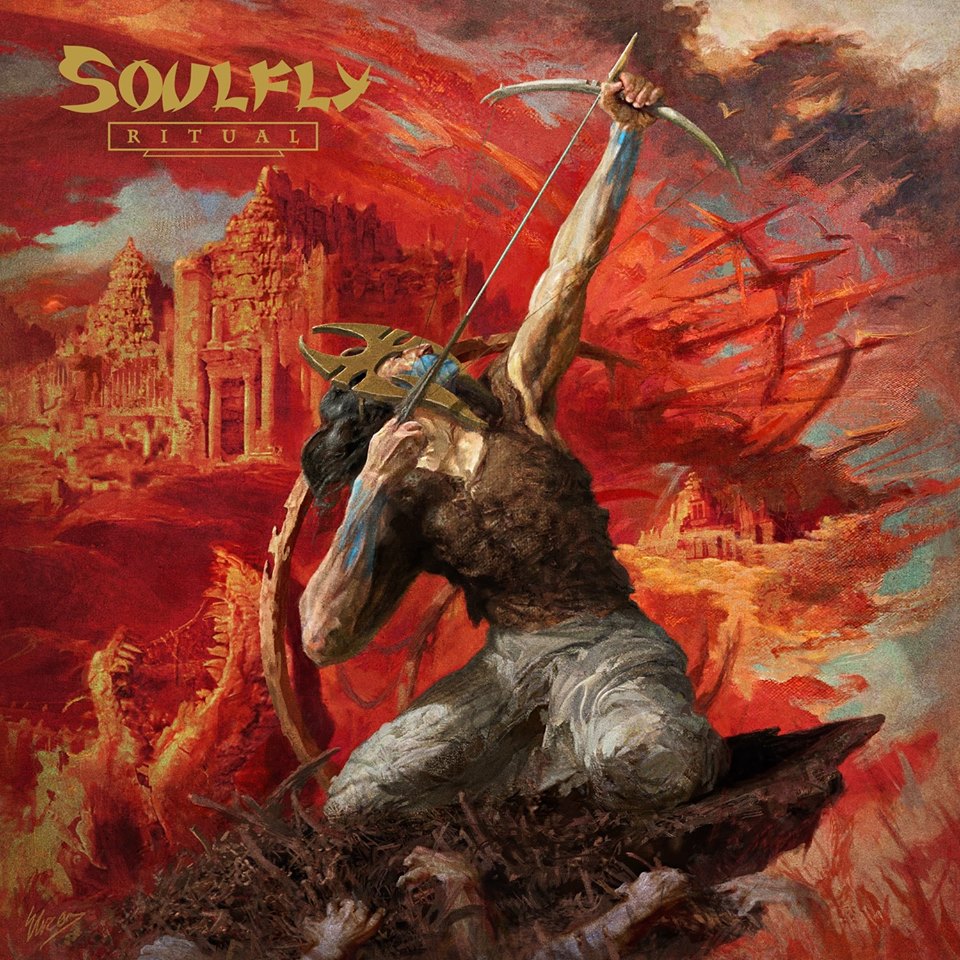 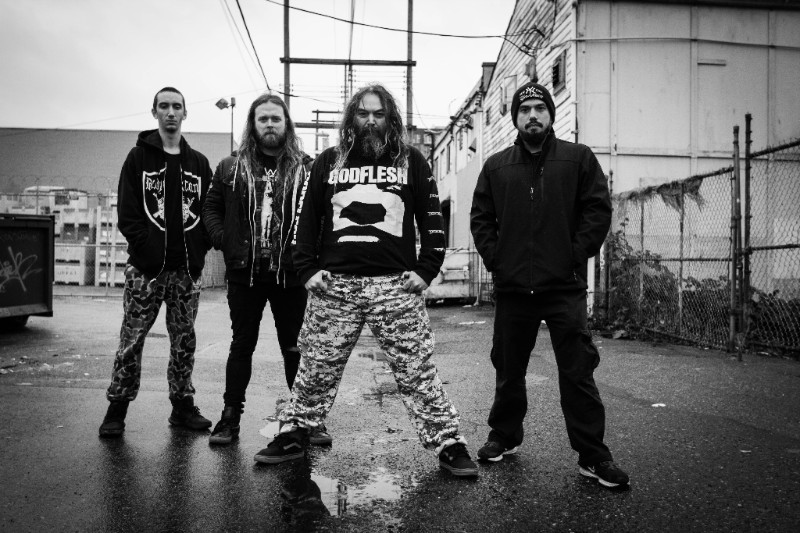 BURNING WITCHES Discuss the Concept Behind the New Album