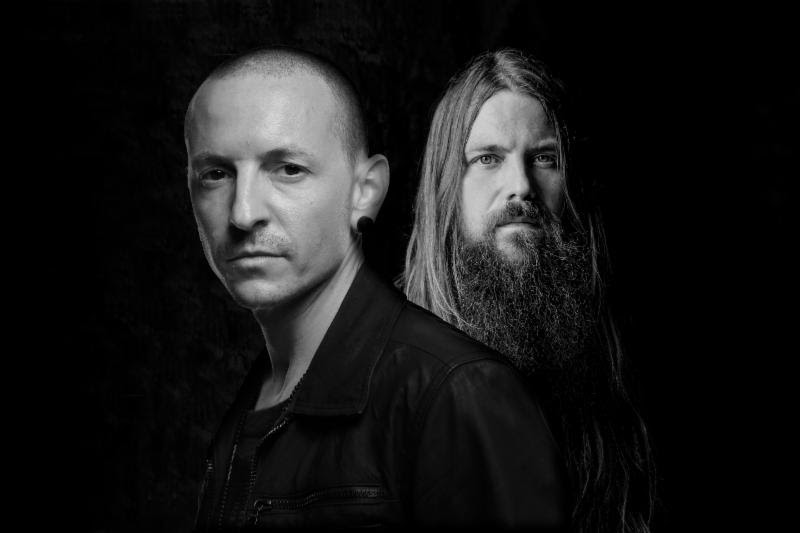 Mark Morton, the prolific guitarist of Lamb of God, has released the video for the Top 10 track “Cross Off,” featuring Chester Bennington.  The “Cross Off” video, directed by Roboshobo, includes performance footage of Mark Morton with Paolo Gregoletto and Alex Bent (Trivium) who also performed on the recording of the song.

“Anesthetic is finally out,” Morton says. “I’m excited for everybody to hear the whole thing. We’ve gotten some great feedback in these first few days so thanks to everyone that’s checked it out already. The guys are coming in this week to start rehearsals for the tour with Light the Torch and Moontooth. We’re all looking forward to bringing these songs to you live so come and get loud with us! We are also premiering the video for ‘Cross Off.’ Thanks to Paulo and Alex for being a part of the shoot. Thanks for the continued support and I hope you enjoy the video and the album.”

Listen to Morton’s episode of Spotify’s “Metal Talks,” in which he discusses the album and his career, HERE.

Morton released the 10-track album Anesthetic on March 1 via WPP Records/Spinefarm. The record, produced by Josh Wilbur and executive produced by Jake Oni, sees him further explore his creative drive for writing and collaboration. Purchase it HERE.

The full track listing, complete with the list of guest artists, is below. The album was made alongside a dream team of highly respected musicians from a multitude of musical worlds; some friends and some who would never be expected to collaborate with metal genre leaders Lamb of God. Singers on the album include Chester Bennington, Randy Blythe, Jacoby Shaddix, Myles Kennedy, Alissa White-Gluz, Mark Lanegan, Chuck Billy, Jake Oni, Josh Todd, Mark Morales, and Naeemah Maddox. Musically, Morton performs all guitars, with Roy Mayorga, David Ellefson, Ray Luzier, Paolo Gregoletto, Alex Bent, Mike Inez, Jean-Paul Gaster, Steve Gorman, Marc Ford, Yanni Papadopoulos, and Chris Brooks rounding out the band.

Morton will embark on a co-headline tour with Light the Torch this spring. Moon Tooth will also appear. The live configuration of Morton’s band will include Mark Morales (Sons Of Texas) on lead vocals, Doc Coyle (Bad Wolves, God Forbid) on guitar, Nick Villarreal (Sons of Texas) on bass, and Art Cruz (Prong,Winds of Plague) on drums, plus additional special guest appearances along the way. 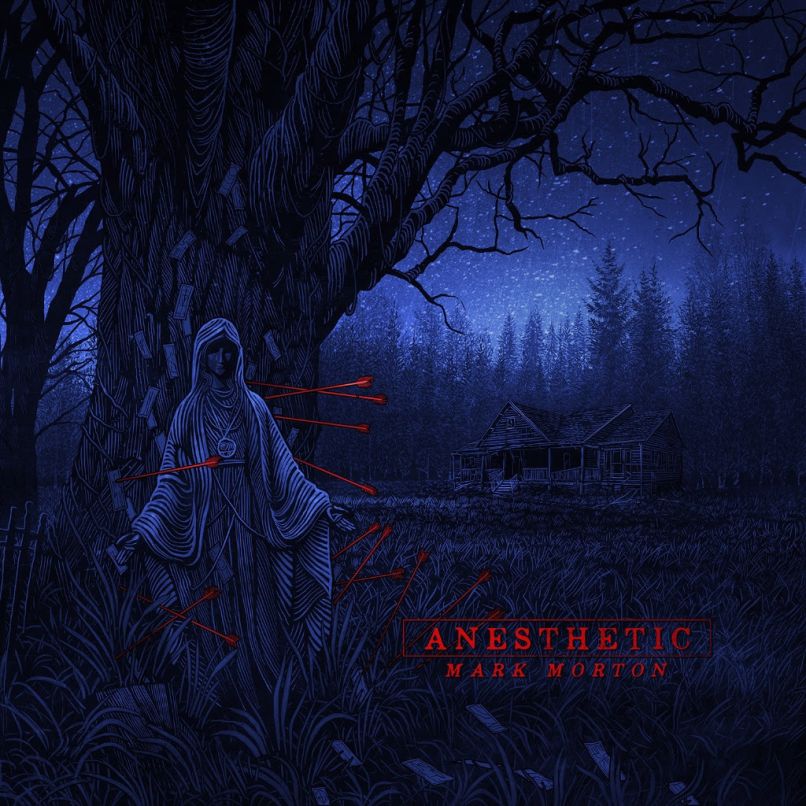 ICYMI:
Listen to the new song “Save Defiance,” features vocalist Myles Kennedy of Alter Bridge and Slash Featuring Myles Kennedy and The Conspirators fame, with Alice in Chains’ Mike Inez on bass and Korn’s Ray Luzier on drums. Listen HERE.