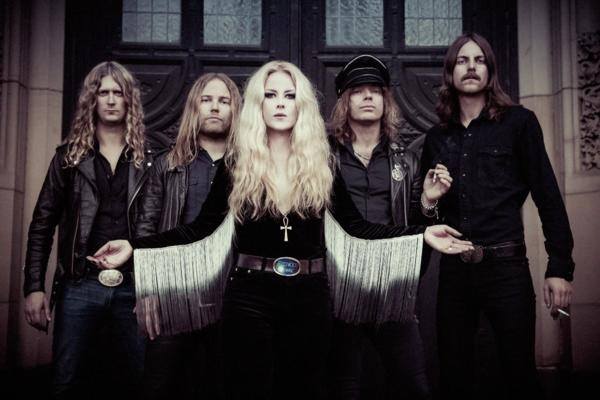 Heavy-rock band LUCIFER is gearing up to hit the road for part 1 of their North American Headline Tour with special guests Spell. The tour will kick off in Atlanta on March 16th and will wrap in Boston on March 29th, hitting major markets along the way such as Chicago, Detroit, and Brooklyn. Fans can purchase tickets from any of the links below.

In anticipation of the upcoming tour, LUCIFER checked in with a tour update:

“We have had a great time on the road so far connecting with LUCIFER’s friends and escalating the live beast,” states frontwoman Johanna Sadonis. “We are itching to get out some more to bring the devil’s music to as many corners of the world as possible. LUCIFER has just begun! Come, join the sabbath!”

The group, led by Johanna Sadonis and Nicke Andersson, celebrated massive success in 2018 with the release of Lucifer II, turning heads with their addictive Sabbath-ian hard rock. The album charted #40 in the German charts, #1 in the Swedish vinyl and hard rock charts, and #2 in the physical album charts. The record is still available on vinyl, CD and digitally HERE!

Following LUCIFER‘s North American headline tour, the band will join The Hellacopters for select European shows in May. Along the way, they will be performing at festivals like Sweden Rock, Metal Days, Beyond The Gates and more. They have previously performed at KISS Cruise, Psycho Las Vegas, Desertfest, Hellfest, Muskelrock, and Freak Valley, to name a few. For more information on upcoming tour dates visit the band’s site HERE.

LUCIFER have commenced work on Lucifer III, which is set for release in early 2020. Stay tuned for more details on the forthcoming release. 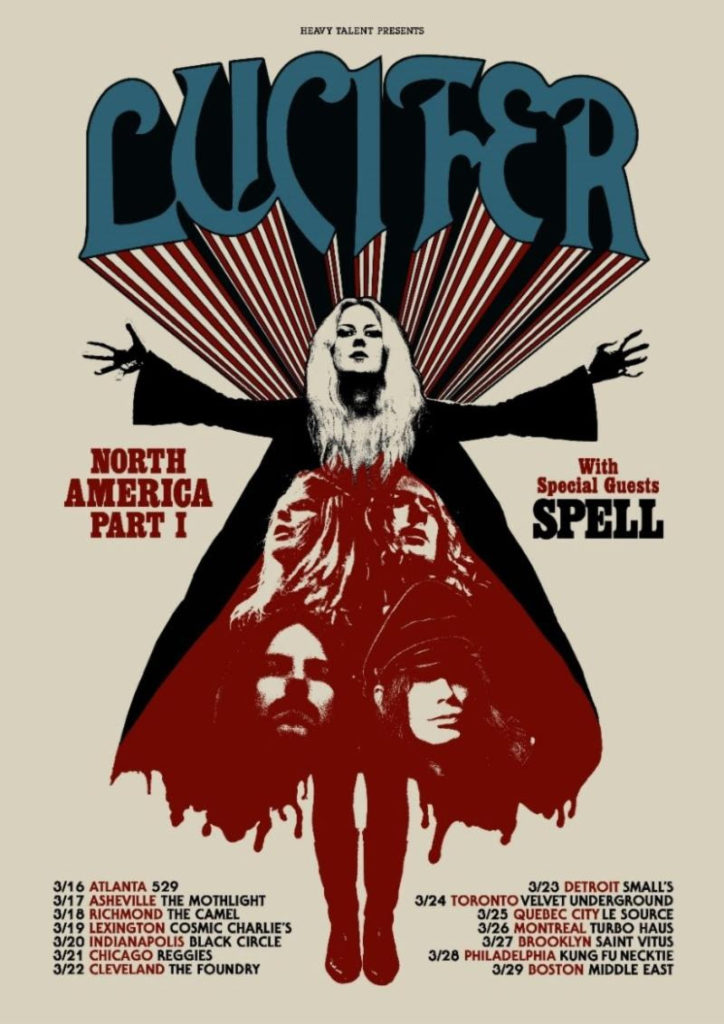