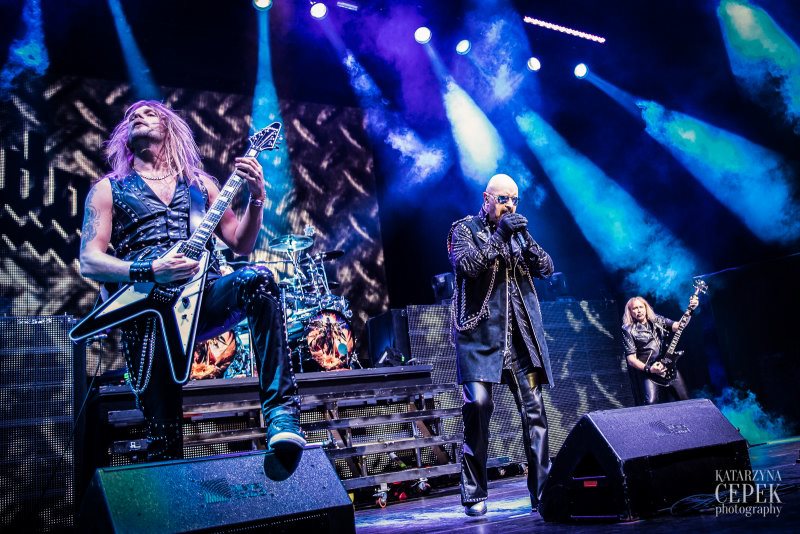 The buzz surrounding legendary metal band Judas Priest’s forthcoming album, Firepower, is undeniably growing louder – on the strength of the video clip for the track “Lightning Strike,” as well as many of the attractive/limited edition purchasing options made available for fans via PledgeMusic already being sold out. And it will soon reach a fever pitch with the unveiling of another new killer track, plus another limited edition of the forthcoming album being made available for purchase.

Fans can now hear the title track from Firepower via this link (or watch/listen below), and can purchase a metallic silver-colored cassette version of the album on PledgeMusic via pledgemusic.com/projects/judas-priest, and is being issued in an extremely limited pressing of only 300. And if judging from how quickly some of the previous limited edition bundles sold out via the site (such as signed guitars from Glenn Tipton and Richie Faulkner, various colors of autographed vinyl, etc.), this rare cassette version will be an instant rarity and collector’s item. If you haven’t checked out the “Lightning Strike” video you can view it below, and pre-order Firepower HERE.

Set for release on Friday, March 9th, 2018 via Epic Records – the album is comprised of fourteen tracks of pure and highly inspired metal. And to mark the occasion Priest (singer Rob Halford, guitarists Glenn Tipton and Richie Faulkner, bassist Ian Hill, and drummer Scott Travis) has reunited with producer Tom Allom (the man behind the board for all of the band’s releases from 1979-1988, including such stellar classics as ‘Unleashed in the East,’ ‘British Steel,’ ‘Screaming for Vengeance’ and ‘Defenders of the Faith’) and with Grammy Award-winning producer Andy Sneap also helping to raise the sonic bar even higher.

Tom Allom has got this classic metal thing,” explains Halford. “And Andy is a bit more of a ‘modern metal producer’ but his thinking is a little bit different to Tom’s. And I think to get this balance between that classic old school metal to what Andy’s world is was just a remarkable coalescence.” “Tom Allom has been with us since 1979, so his knowledge of ourselves and our music in general is immense,” adds Hill. And according to Travis Priest returned back to a recording method that worked incredibly well on the band’s earlier classics – “We went back to the organic way of recording where it’s all of us in a room and we got to play together.”

With the impending arrival of Firepower and its ensuing tour with Saxon (which kicks off on March 13th), THE PRIEST IS BACK! 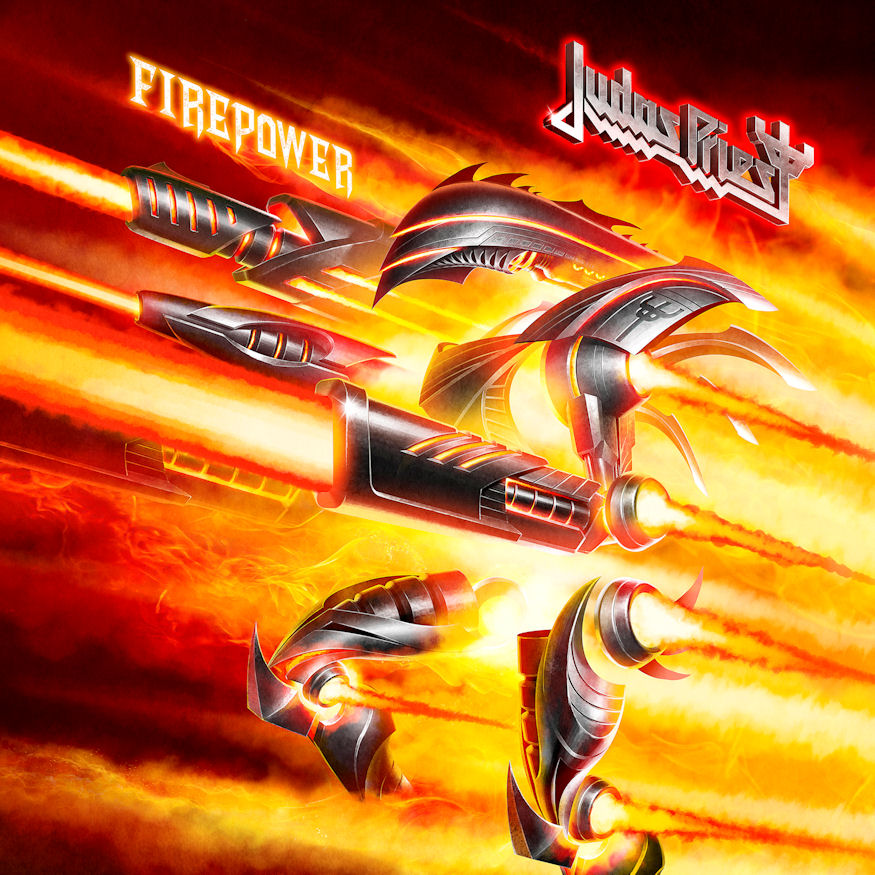